The bride, 30, and the groom, 62, exchanged their vows in front of their high-society guests at the Villa Aldobrandini last night which boasts stunning views of Rome. 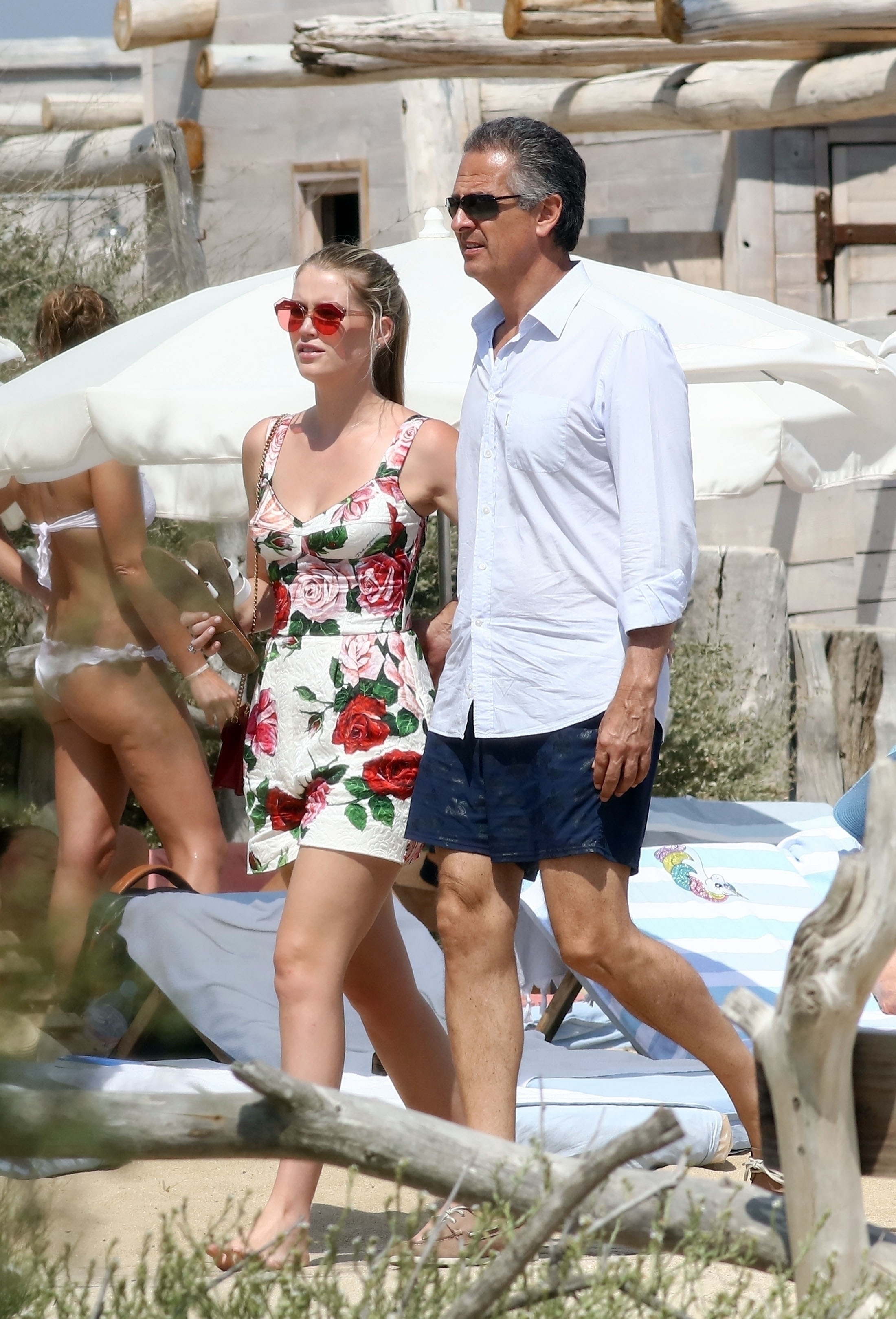 The couple – who have a 32-year age gap – met through a mutual friend in 2018Credit: BackGrid

The newlyweds kicked off the celebrations on Friday night with a party in Rome attended by their aristocratic guests before their sunset ceremony yesterday.

Lady Kitty’s twin sisters Eliza and Amelia jetted out for their sibling’s big day alongside Viscountess Emma Weymouth and her husband Ceawlin Thynn.

However, there were also a few celebrity names on the star-studded guest list too – including Pixie Lott, Made in Chelsea’s Mark Vandelli and Idris Elba’s wife Sabrina.

What’s more, Michael Lewis’ three sons from his previous marriage to Leola Lewis were also in attendance and have reportedly forged a close relationship with their new stepmum.

The billionaire fashion tycoon is the chairman of South African Foschini group and owns the high street shops Whistles and Phase Eight.

As the bride has modelled for Italian fashion house Dolce & Gabbana since 2017, it’ll come as no surprise that they reportedly designed the bride’s dress.

When she was appointed as the brand’s global ambassador earlier this year, Lady Kitty gushed about how their luxury clothes made her feel.

She said: “When I wear their pieces, I feel their passion and I feel like the best version of myself.”

Viscountess Weymouth is believed to have worn one of their designer gowns to watch Kitty tie the knot while fellow guest Holland Cooper also showed off her Dolce & Gabbana bag on Instagram.

It is not known if her uncle Earl Spencer attended the wedding – but he posted a photo of the gardens at his Althorp Estate when the pre-wedding party was in full swing on Friday. 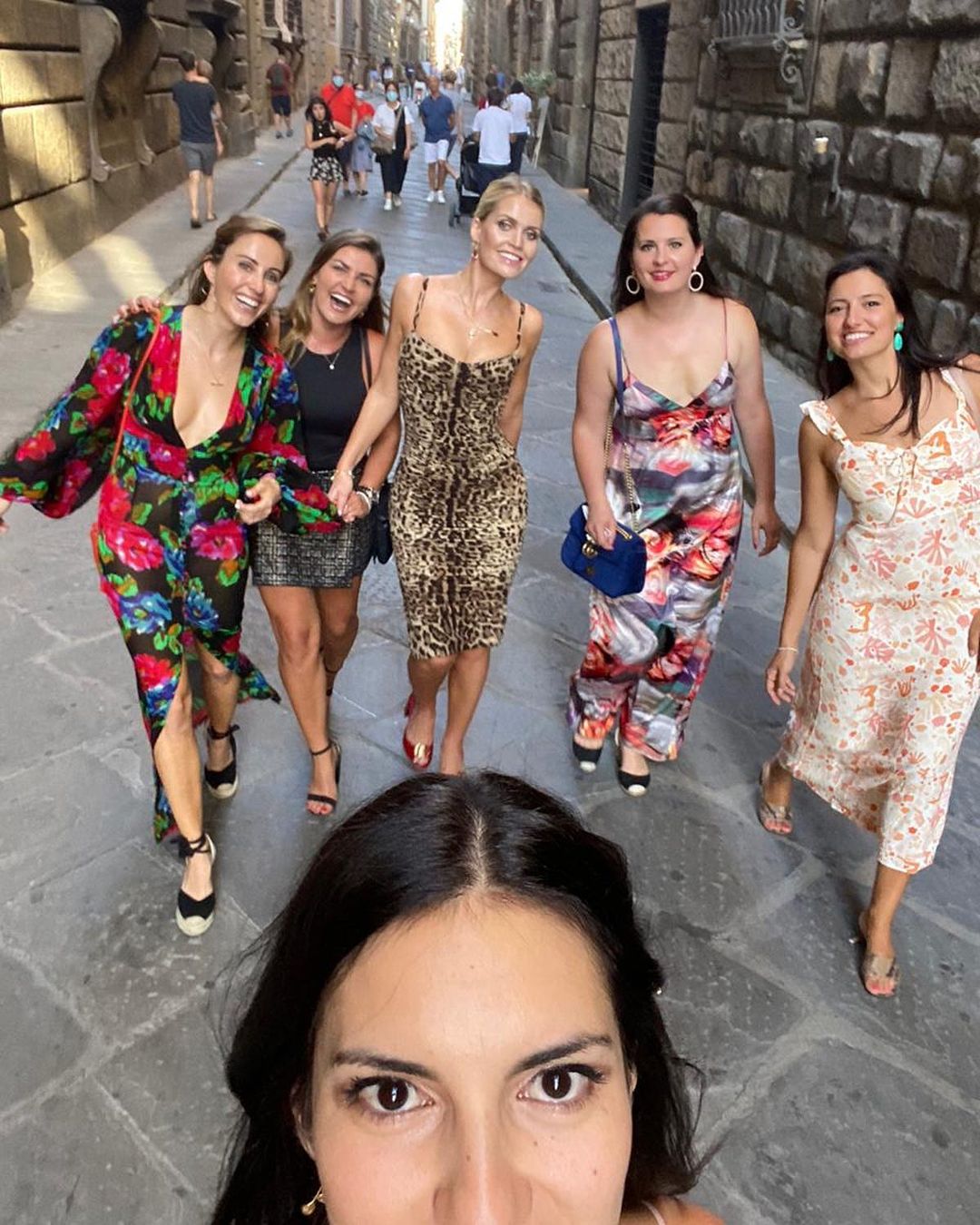 The bride had her hen do in Florence this weekCredit: Kitty SPENCER/Instagram 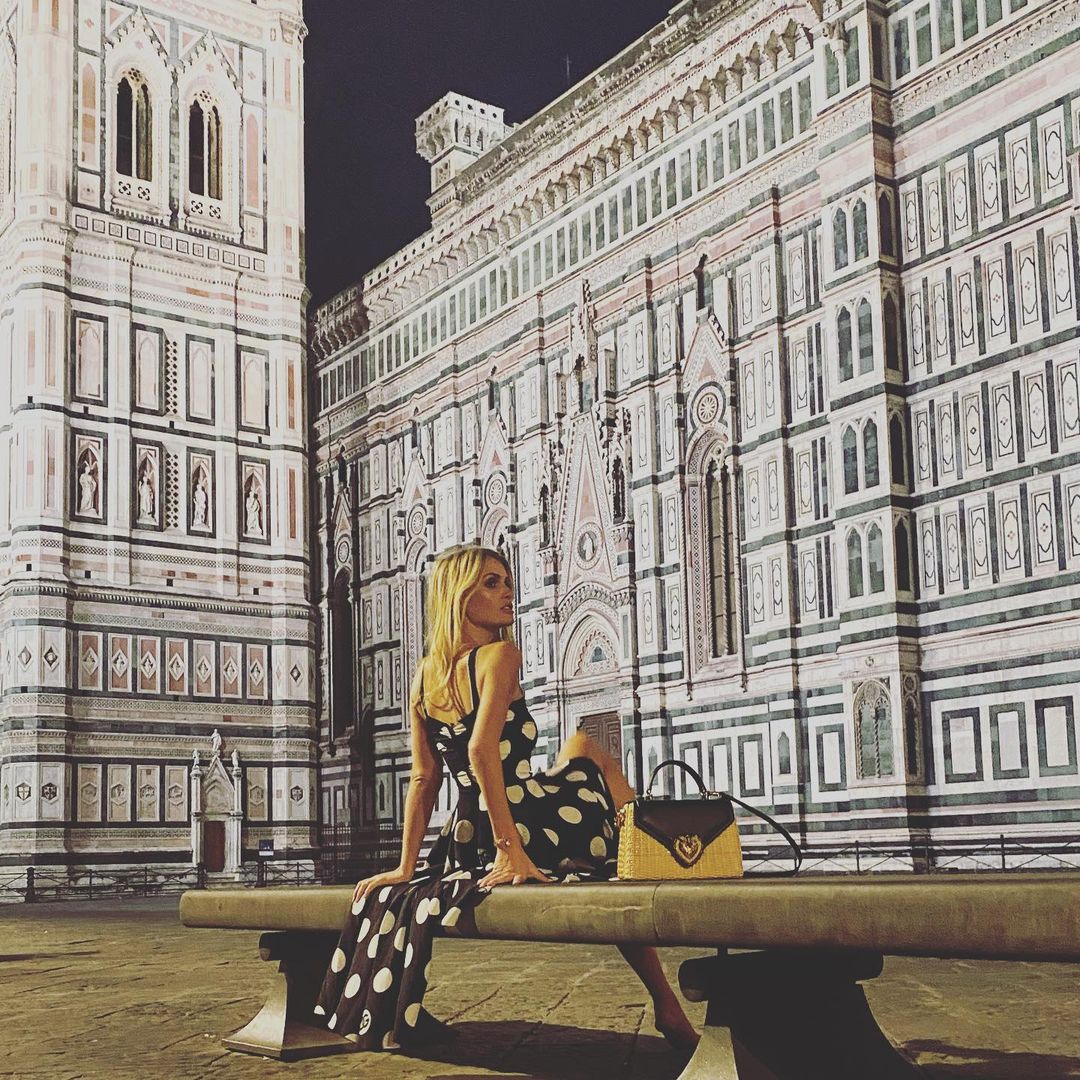 She posted this stunning photo outside the Duomo earlier this weekCredit: Kitty SPENCER/Instagram 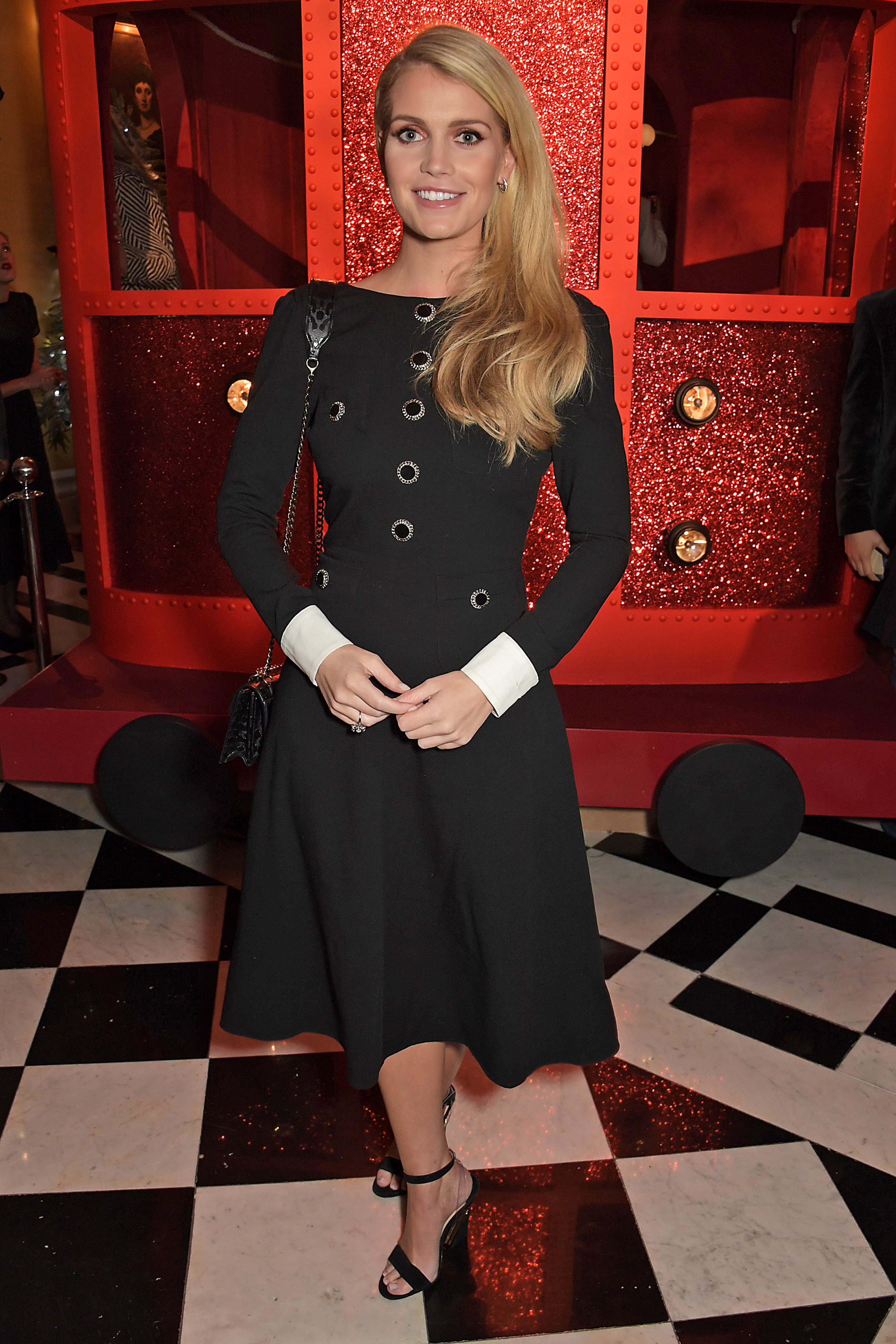 Kitty is the niece of the late Princess DianaCredit: Getty

Before the big day on Saturday, the happy couple hosted a dinner party at the exclusive Galleria Del Cardinale restaurant in Rome.

Earlier in the week, the bride also enjoyed a hen party in Florence with her nearest and dearest friends.

Kitty posted a photo of herself posing outside the Duomo in a polka dot dress and with her £1,700 Dolce & Gabbana taking pride of place next to her.

While out to dinner with her friends, the 30-year-old happily modelled a statement clip reading ‘BRIDE’.

The couple’s relationship was first made public in August 2018 and they are believed to have met through former Defence Secretary Liam Fox.

In more Royal Family news, the ‘tired’ Queen headed to Balmoral in bid to rise above scandal caused by Prince Harry’s book revelation.