Queen Elizabeth II’s Staffer Admits to Stealing From the Palace

Caught red-handed. A royal catering assistant has admitted to stealing a number of expensive goods from Queen Elizabeth II‘s residence in Buckingham Palace.

Adamo Canto, 37, pleaded guilty to three counts of theft in front of the Westminster Magistrates’ Court. The BBC reports that the string of stolen items was reported missing between November 2019 and August 2020. Police later found a “significant quantity” of valuables in Canto’s quarters at the palace’s Royal Mews.

Prosecutor Simon Maughan revealed in court that 37 pilfered keepsakes — some of which were worth more than $100,000 — were available for purchase on eBay. Among the items swiped from the palace were signed photographs of Prince Harry, Prince William and Duchess Kate. Canto also stole an album of pictures taken during President Donald Trump‘s visit to the U.K. valued at $2,000. 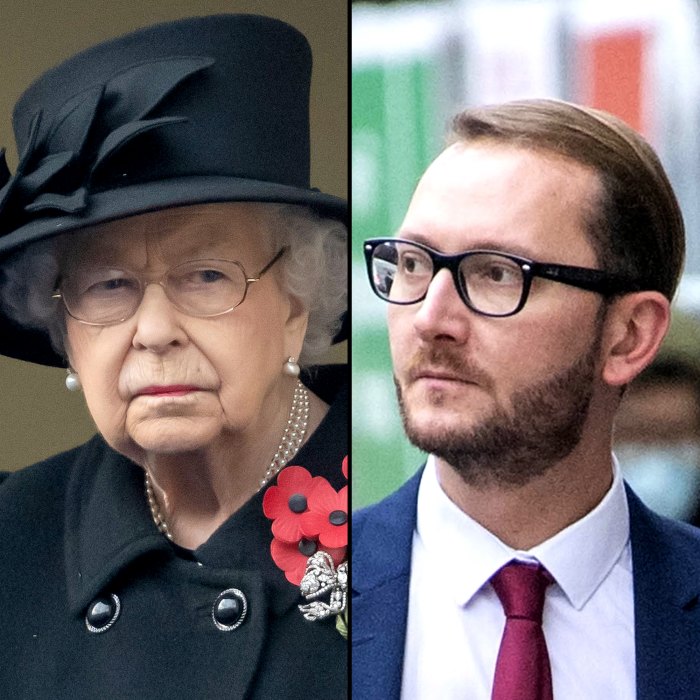 An additional 77 items were stolen from the palace shop. Others went missing from staff lockers, the Queen’s Gallery shop and Prince Andrew‘s storeroom. Canto reportedly made upwards of $10,000 through eBay sales, even though he listed the items at “well under” their true value.

A native of Scarborough, North Yorkshire, Canto began working at Buckingham Palace in 2015. While many royal employees found themselves without jobs during the coronavirus pandemic, Canto’s role was extended, allowing him to gain access to parts of the grounds that he normally would not have visited.

After entering his guilty plea, Canto was released on conditional bail. Per the BBC, District Judge Alexander Jacobs warned the palace staffer that he could be sentenced to time in jail.

The queen, 94, has been isolating at Windsor Castle with husband Prince Philip since the COVID-19 crisis struck earlier this year. England will be lifting lockdown protocols on Wednesday, December 2, but the royal couple is still taking every precaution as they head into the holiday season — even if it means breaking tradition.

“Having considered all the appropriate advice, The Queen and The Duke of Edinburgh have decided that this year they will spend Christmas quietly in Windsor,” a spokesperson from Buckingham Palace said of the pair, who typically spend the holiday at the Sandringham Estate in Norfolk.