Owning up. Kelly Dodd issued a public apology after facing criticism for her seemingly transphobic quips in a recent Cameo video.

The Bravo personality, 45, gave someone named Jennifer a birthday message on the app and noticed that the request listed the user’s pronouns. “Jennifer! They switched up this Cameo bulls–t, right, and [it says] this is Jennifer, she/her. I don’t get this,” Dodd said. “You’re born a girl or a boy. I don’t get it. You’re Jennifer. I’m sorry, I don’t give a f–k.”

Dodd’s husband, Rick Leventhal, chimed in and teased, “You’ve never given a f–k and that’s what makes you so goddamn attractive.”

Soon after the former Real Housewives of Orange County star’s rant surfaced on social media, she addressed her controversial opinions in an Instagram video. “I realized I have a habit of offending people and apparently I’ve done it again,” she said on Thursday, July 29, filming from her car. “Here’s the thing, I’ve been doing Cameos for two years now and I never saw the pronoun thing before. This was the first time I saw a reference of he/him/she/they/them.”

The reality TV alum “grew up in Arizona with people who were born a boy and a girl,” she continued, using another outdated and offensive term while apologizing for her behavior.

“When I was reading the Cameo, I saw the pronouns and we’d been drinking, and I was just reacting in my own raw and unfiltered way. I want to be very, very clear about this — that I accept everyone for who they are. I accept everyone for who they want to be and who they believe themselves to be and I don’t hate on anyone. I’m not transphobic. I was just unfamiliar with the language,” she said.

Dodd asserted that people should be given more grace when getting familiar with more inclusive language. “If you want me to be tolerant, then you also need to be tolerant of me. That’s only fair,” she said on Thursday. “And I’m learning and I’m growing and maybe you can help me with this.”

Comments were limited on the apology video, but some supportive messages were visible on the post. “People are so sensitive 🙄,” fellow Bravolebrity Madison LeCroy wrote. 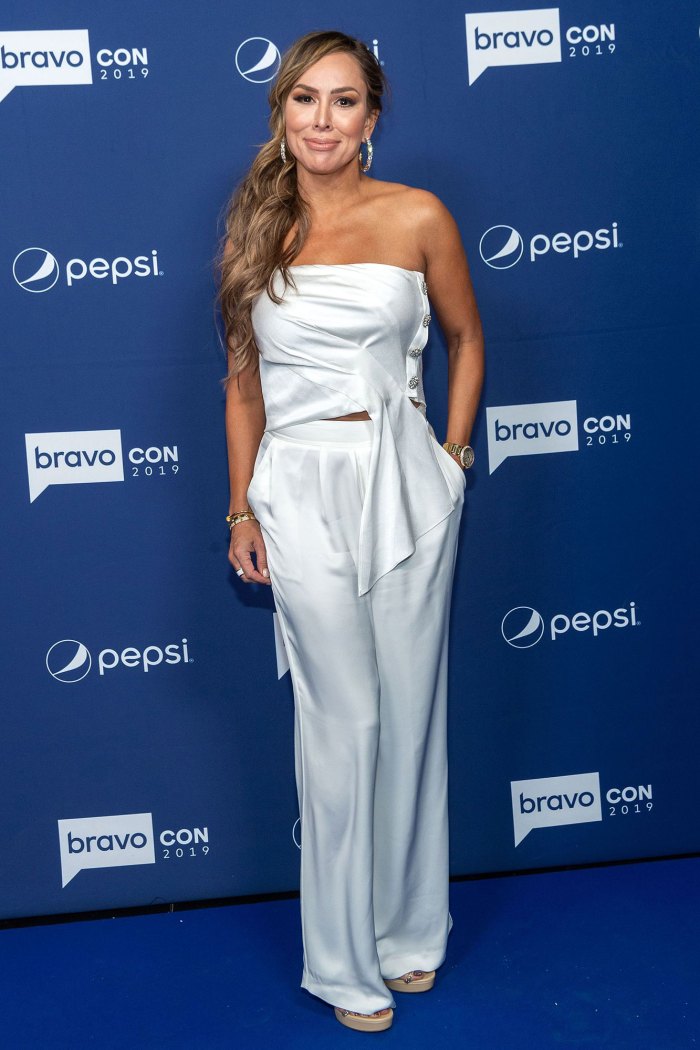 This isn’t the first time Dodd has come under fire for making brash statements on social media. In January, she was dropped by the Positive Beverage company after seemingly mocking social distancing and mask guidelines amid the COVID-19 pandemic. The business decision followed videos of Dodd dining in California with friends during the lockdown and toasting “to superspreaders.”

At the beginning of the global health crisis — which has killed more than 600,000 people in the United States to date — Dodd said coronavirus was “God’s way of thinning the herd.” She apologized for the insensitive remark in April 2020, noting in an Instagram Story, “I feel bad for all the families that have lost loved ones, and I do think we should all stay at home and protect everybody.”

Dodd joined RHOC in 2016 but was axed from the reality series earlier this year. In June, she admitted that she was “blindsided” by her firing, but conceded that she’d made plenty of mistakes in her time on the show.