A show to remember. Rihanna has been set as the 2023 halftime show headliner for Super Bowl LVII.

The performer announced the news with a simple photo via Instagram that showed what appeared to be her tattooed hand holding up an NFL-branded football.

The Instagram account for Bravo’s Watch What Happen Live succinctly summed up most of the immediate reactions: “omggggg the fenty bowl is coming.” 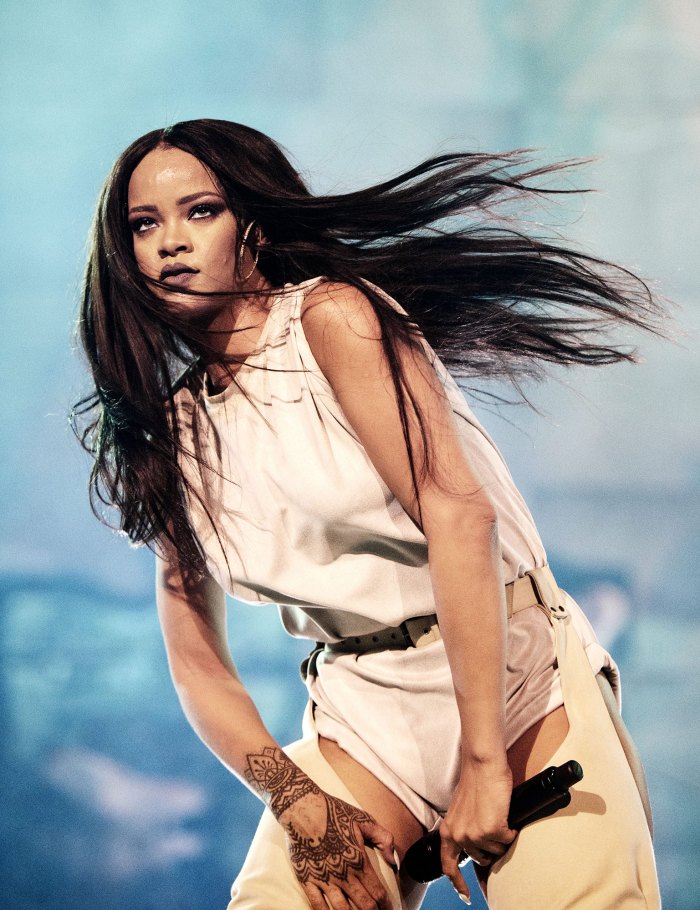 The news comes just after rumors that Taylor Swift would soon be announced as the halftime show performer. Speculation that the “Blank Space” singer, 32, might perform at TV’s most-watched night of the year began when it was announced Apple Music would be featured as the NFL concert’s sponsor. The tech company has taken the role held by Pepsi since 2013, the same year that Swift launched her partnership with Coca-Cola, and the partnership was announced at 12 a.m. ET. Swift is set to release her album Midnights next month, and Swifties love a good theory.

Fans can stop speculating about who will perform and instead move to imagining the show Rihanna might create. Barring any additions to her schedule before then, the Super Bowl 2023 show will be her first major performance since giving birth to her son in May. She shares the baby boy, whose name has not yet been announced, with ASAP Rocky.