“It’s heartbreaking. It’s a sad, sad day,” the longtime producer told Us Weekly exclusively on Monday following the news that Diamond had lost his battle with stage IV cancer at age 44. “He was a comedy genius.”

Engel met Diamond when the young star was only 11 years old — something Mark-Paul Gosselaar didn’t tell him at first because he wouldn’t have cast such a young actor. 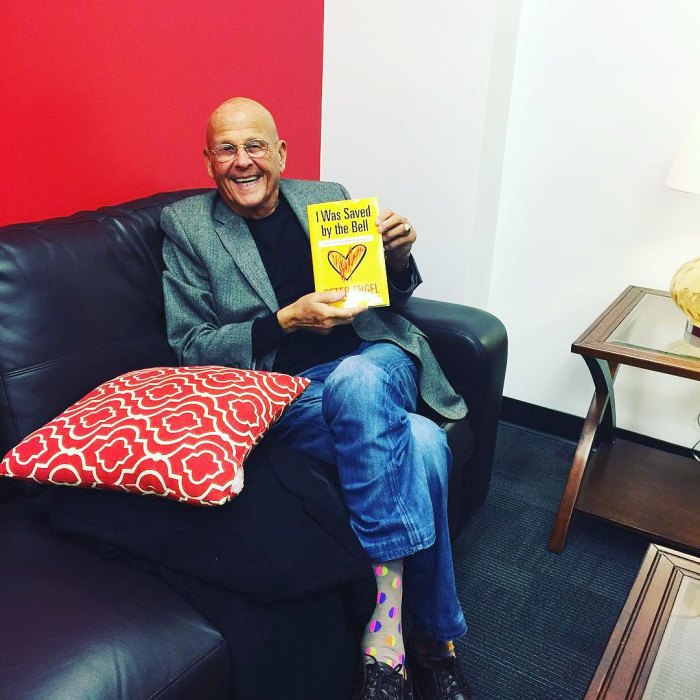 “Once that worked, we knew anything would work and that happened the first season,” Engel told Us on Monday. “People who know me from my producing and writing know that I hate to have anything changed until I see it. He’d say, ‘Pete, let me try it this way.’ And I would say, ‘Eh, well, try it my way.’ Nine out of 10 times, we’d go with his way. Those who know me know that’s not my style.”

The I Was Saved by the Bell: Stories of Life, Love and Dreams That Do Come True author explained that he “almost ruined” multiple episodes of the show when they were shooting the Hawaii episodes.

“I kept ruining the scene because he would make me laugh so much. I ruined all the scenes in the Hawaii movie and the Las Vegas movie,” Engel noted. “He had me laughing for 11 years and I’m laughing now remembering. It makes me feel better.” 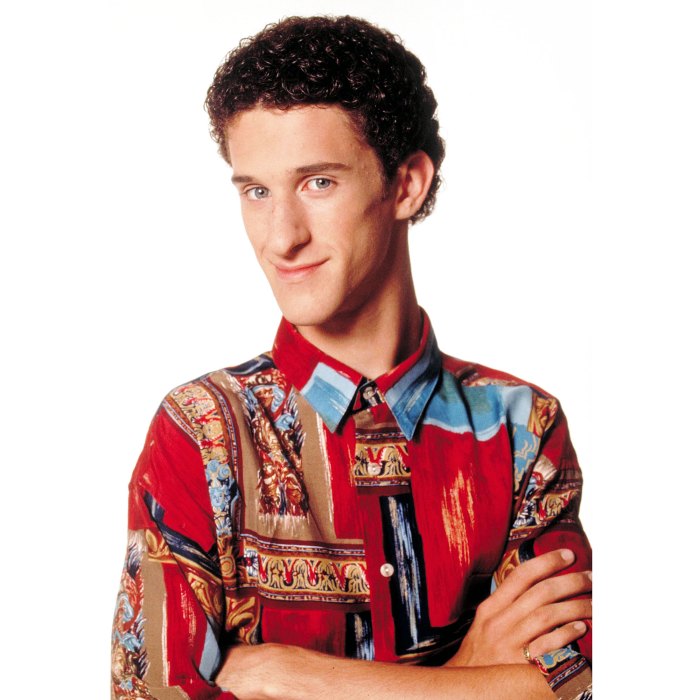 Dustin Diamond in ‘Saved by the Bell’ Abc-Tv/Kobal/Shutterstock

Following Diamond’s death, many Saved by the Bell alums shared tributes, including Gosselaar, 46, who played Screech’s best friend in the series, which aired on NBC from 1989 to 1993.

“Deeply saddened to hear of the passing of Dustin Diamond, a true comedic genius,” the Pitch alum tweeted. “My sincere condolences to his family and friends. Looking back at our time working together, I will miss those raw, brilliant sparks that only he was able to produce. A pie in your face, my comrade.”

Saved by the Bell alum Mario Lopez and Tiffani Thiessen also posted tributes. “I am deeply saddened by the news of my old co-star @realdustindiamond passing,” Thiessen, 47, who portrayed Kelly Kapowski in the show, wrote via Instagram. “Life is extremely fragile and it’s something we should never take for granted. God speed Dustin.”

The Access Hollywood host, 47, added, “Dustin, you will be missed my man. The fragility of this life is something never to be taken for granted. Prayers for your family will continue on.”