It’s over. Scooter Braun filed for divorce from his wife, Yael Braun, on Wednesday, July 21, Us Weekly confirms.

Earlier this month, Us confirmed that the pair had called it quits after seven years of marriage. “They are still currently living together, but eventually Scooter will be moving out,” an insider said at the time, noting that the duo “are remaining amicable for the sake of the kids.”

The estranged couple wed in 2014 and share three kids: Jagger, 6, Levi, 4, and Hart, 2. Days before news of the split broke, the family of five celebrated the 4th of July together.

“Happy 4th of July photo dump,” Scooter wrote via Instagram, alongside a string of images of the family hanging out and swimming in a pool.

The music manager counts several megastars among his client roster, including Ariana Grande, Justin Bieber and Demi Lovato. He famously acquired Taylor Swift‘s master recordings in 2019 as part of his acquisition of her former record label Big Machine and later sold them to a private equity firm.

At the time, Yael came to her husband’s defense after Swift, 31, accused Scooter of bullying her. “Girl, who are you to talk about bullying?” the South African philanthropist wrote via Instagram in 2019. “The world has watched you collect and drop friends like wilted flowers. My husband is anything but a bully, he’s spent his life standing up for people and causes he believes in. Beyond that, it’s easy to see that the point of putting this out was to get people to bully him. You are supposed to be a role model, but continue to model bullying.”

Last year, the F—k Cancer founder spoke to Us about how important it was for the couple to fit in date nights even as they juggled their careers and three children.

“Sometimes they’re really exciting and we go and do something fun where we go and take a night with friends and do something that we love,” she said in March 2020. “And sometimes it’s literally just making dinner and watching Love Is Blind on the couch, which is equally as exciting, not gonna lie.”

She added that the twosome tried to support each other “whatever way we need it” when it came to stress in their professional or personal lives. 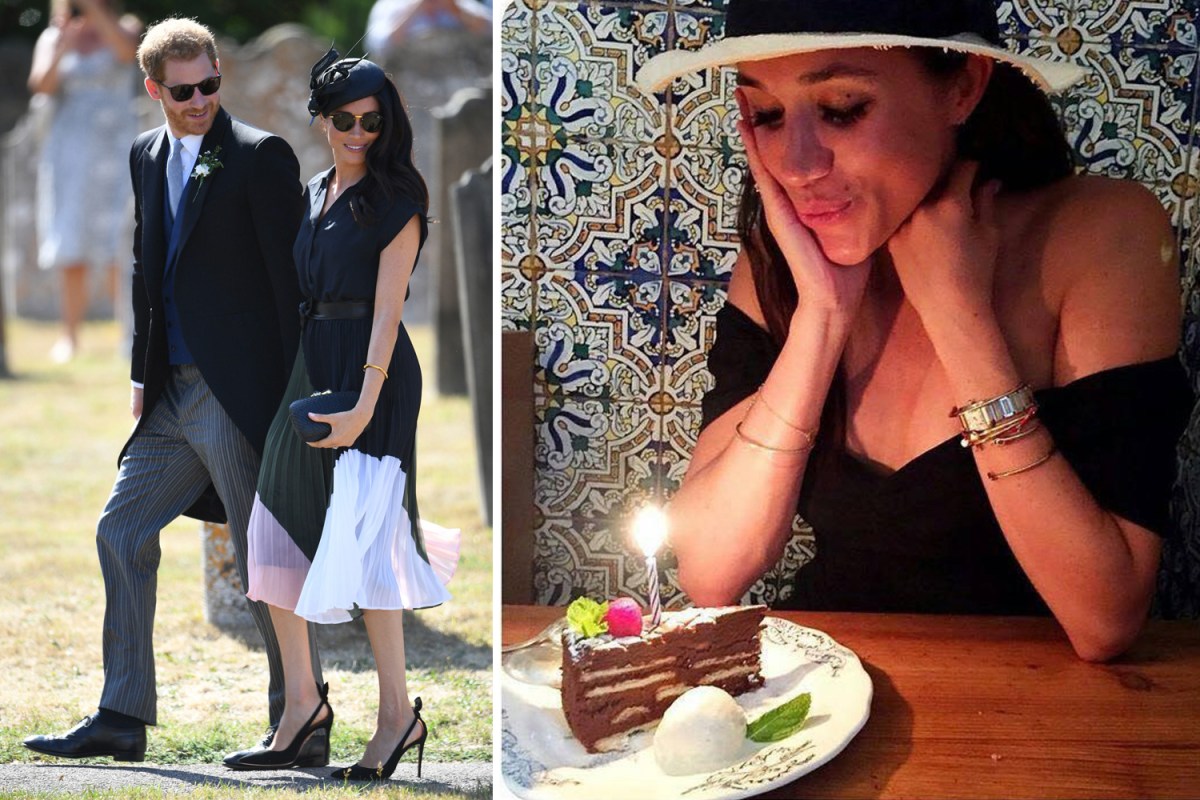