Former Survivor champ Parvati Shallow‘s request for a restraining order was dismissed amid her divorce from John Fincher.

The estranged couple’s attorneys attended a hearing at the Superior Court of California in Los Angeles on Monday, September 20, where it was determined that “all temporary restraining orders, if any, are dissolved” due to “lack of prosecution,” according to court records obtained by Us Weekly.

Shallow and Fincher, both 38, tied the knot in July 2017 and welcomed their daughter, Alma, one year later. When the yoga instructor filed for divorce in August, Us broke the news that she sought a temporary restraining order against Fincher for domestic violence protection. She listed the date of separation as May 15. Additional court documents obtained by Us at the time noted that Fincher asked a judge to deny Shallow’s request.

The Florida native claimed that she “didn’t feel safe” around Fincher after an alleged incident at another couple’s home on August 20. While Shallow wrote in her filing that Fincher “got in my face” and was “verbally and physically aggressive,” he denied the claims.

“I did not hit, kick, push or in any other way have any physical contact with Parvati at any time [that night],” he argued in his response.

The Om the Otter author noted that Fincher’s alleged behavior “made me feel really scared, like he’s crossed a line and his rage has overcome him and that he can’t stop himself.” She also claimed that it wasn’t the first time they’d had an “intense and scary” exchange. 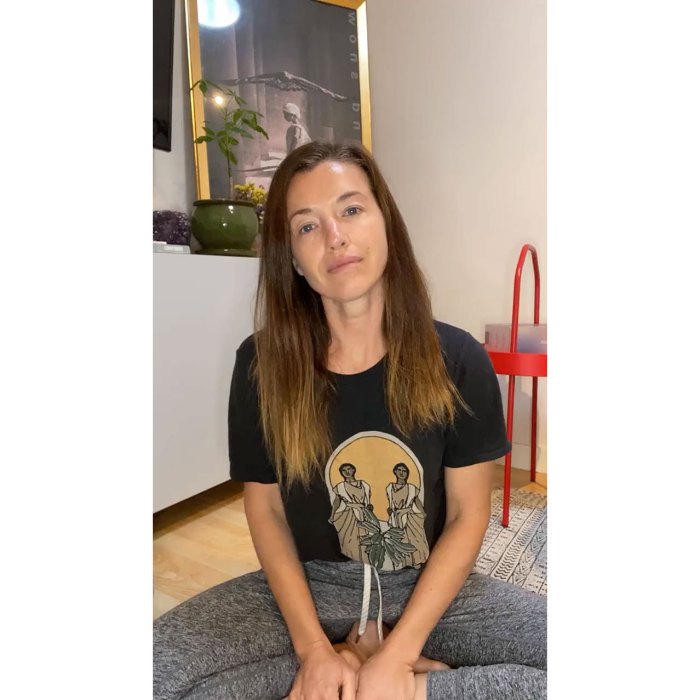 Court documents stated at the time that police arrived at the scene and “interviewed the adults at the house,” but “made no arrests.”

Shallow and Fincher have yet to speak publicly about the alleged incident. Shortly after news of her split made headlines, however, the Survivor: Winners at War alum opened up about facing unexpected obstacles.

“I’m going through a very hard time right now. In times of great challenge, I’ve learned to slow way down and take things moment by moment,” she captioned an August Instagram post. “My priority now is to create a brave, loving & safe space for me and my daughter so that I can show up with calm presence, strength of heart and resilience as we walk through this difficult time. #wecandohardthings.”

“Confidence is not the cause, it’s the effect,” she wrote via Instagram earlier this month. “Confidence comes when you have the courage to bet on yourself and take that leap of faith toward your dream. … Today, I am grateful for knowing & doing my life’s work. I love guiding my coaching clients towards greater self-trust & confidence. Isn’t that the foundation of everything great?”

If you or someone you know are experiencing domestic violence, please call the National Domestic Violence Hotline at 1-800-799-7233 for confidential support.