Stamp of approval! Heather Rae Young’s tribute tattoo for her husband-to-be, Tarek El Moussa, has generated mixed feedback — but her fiancé is totally into it.

The HGTV star, 39, responded to a commenter via Instagram who used two vomiting emojis as they asked, “Do you love the tattoo?” El Moussa, in turn, replied, “Yes, so much.”

Young, 33, also responded to the commenter by vouching for her significant other’s support. “Yes, we love it,” she wrote. “Proud to be the future Mrs. El Moussa.” 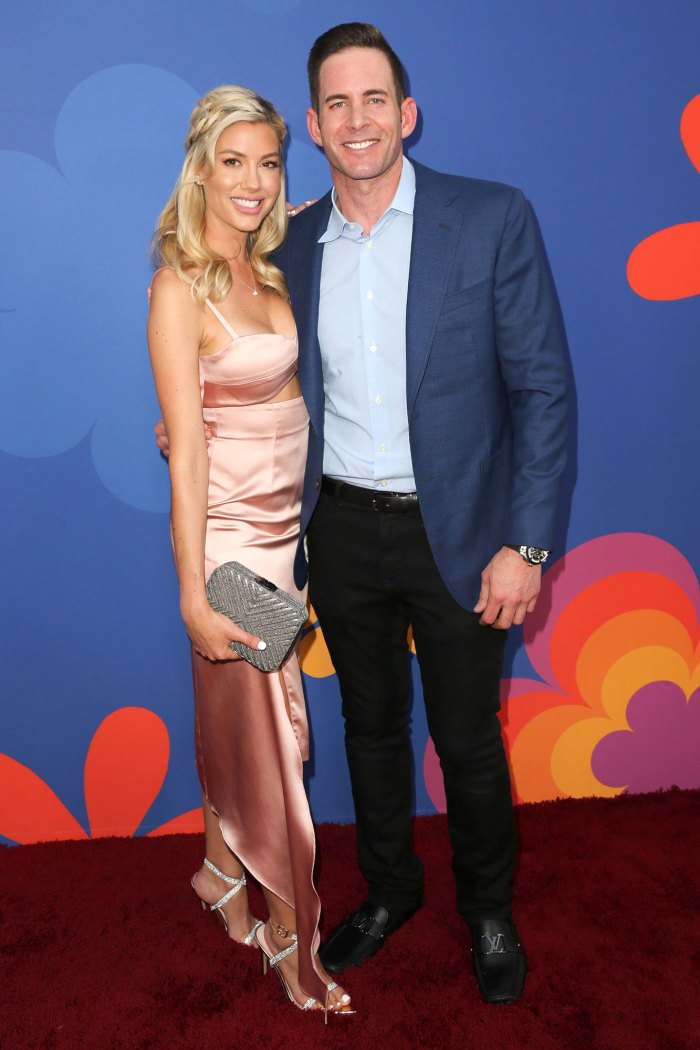 On Monday, February 8, the Selling Sunset star took to Instagram to debut the fresh new ink that was inspired by her love for El Moussa. The tattoo located on her backside read, “Yes sir, Mr. El Moussa,” in cursive writing.

Though Young went on to delete the post the following day, the Flip or Flop star wrote “forever and ever and ever” beneath her upload along with several red heart emojis.

El Moussa and Young began dating in 2019 and announced their engagement in July 2020. Shortly after the proposal on California’s Catalina Island, the couple teased plans for their nuptials.

“With the coronavirus [pandemic] going on, it’s really important to us that we have a proper wedding,” he told E! News that same month. “So, whenever we get back to normal, we will be getting married.”

El Moussa also noted that the pair “would be open” to documenting their wedding on TV after their proposal was filmed for Flipping 101 w/ Tarek El Moussa. Young added, “That’s something we need to sit down and really discuss if we really want all of the cameras around, but I also think it’s special to have it documented. We can look back and have it forever, just like the engagement.” 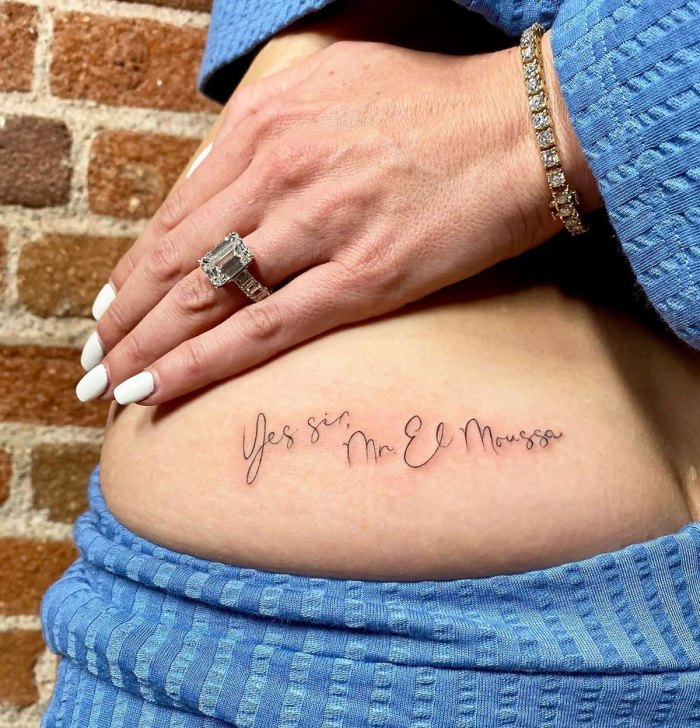 The Long Beach, California, native’s upcoming nuptials to the Oppenheim Group realtor will mark his second time down the aisle. El Moussa was previously married to Christina Anstead, with whom he shares daughter Taylor, 10, and son Brayden, 5, from 2009 to 2018. The former couple have worked to establish a successful coparenting relationship since the split.

Last month, El Moussa gave an update on how the exes are continuing to forge ahead. “We’re coparenting, we’re filming [Flip or Flop], we’re business partners, so things are going better than they’ve been in a long time,” he told Us Weekly exclusively on January 7. “That’s great for us. You feel it on the set. The onscreen chemistry shows and I think this season’s episodes are some of the best we’ve ever done. Who would have thought 10 years later the show is getting better?”

The 37-year-old Christina on the Coast star announced her split from Ant Anstead, with whom she shares son Hudson, in September 2020 after less than two years of marriage. El Moussa told Us in January that his ex-wife is “doing pretty good” amid her second divorce.