WHEN it comes to relationships, some celebs have been embracing younger lovers for years.

And looking at the list of their former partners, you can see the age gap widening each time. 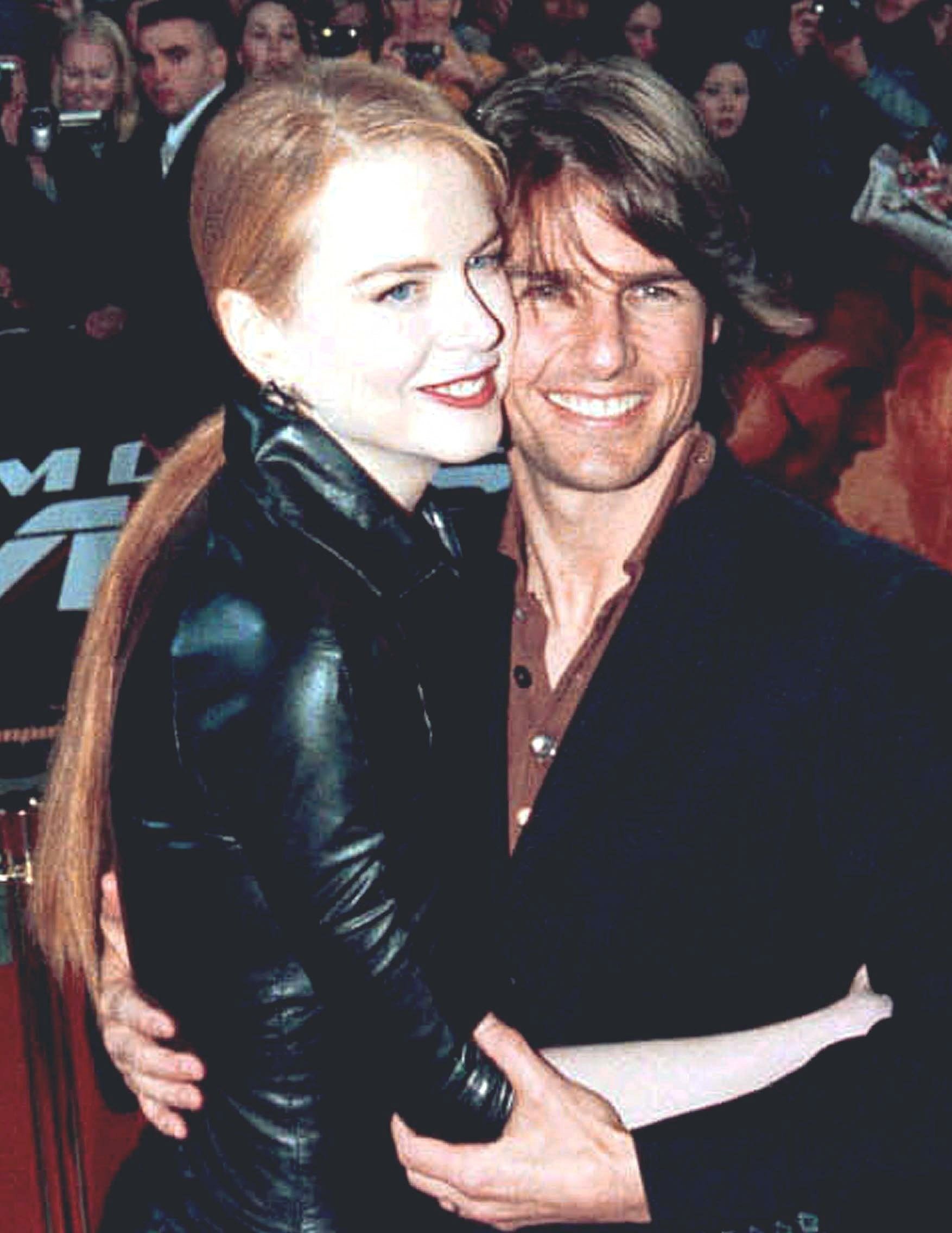 Tom Cruise, for example, married Nicole Kidman, who is only five years younger than him.

But he is 16 years older than his second wife Katie Holmes and has two decades on his Mission: Impossible co-star Hayley Atwell who he is rumoured to be dating.

There are many other famous faces who don’t mind the age gap – in fact, they’re loving it.

Yasmin Harisha looks at some of them. 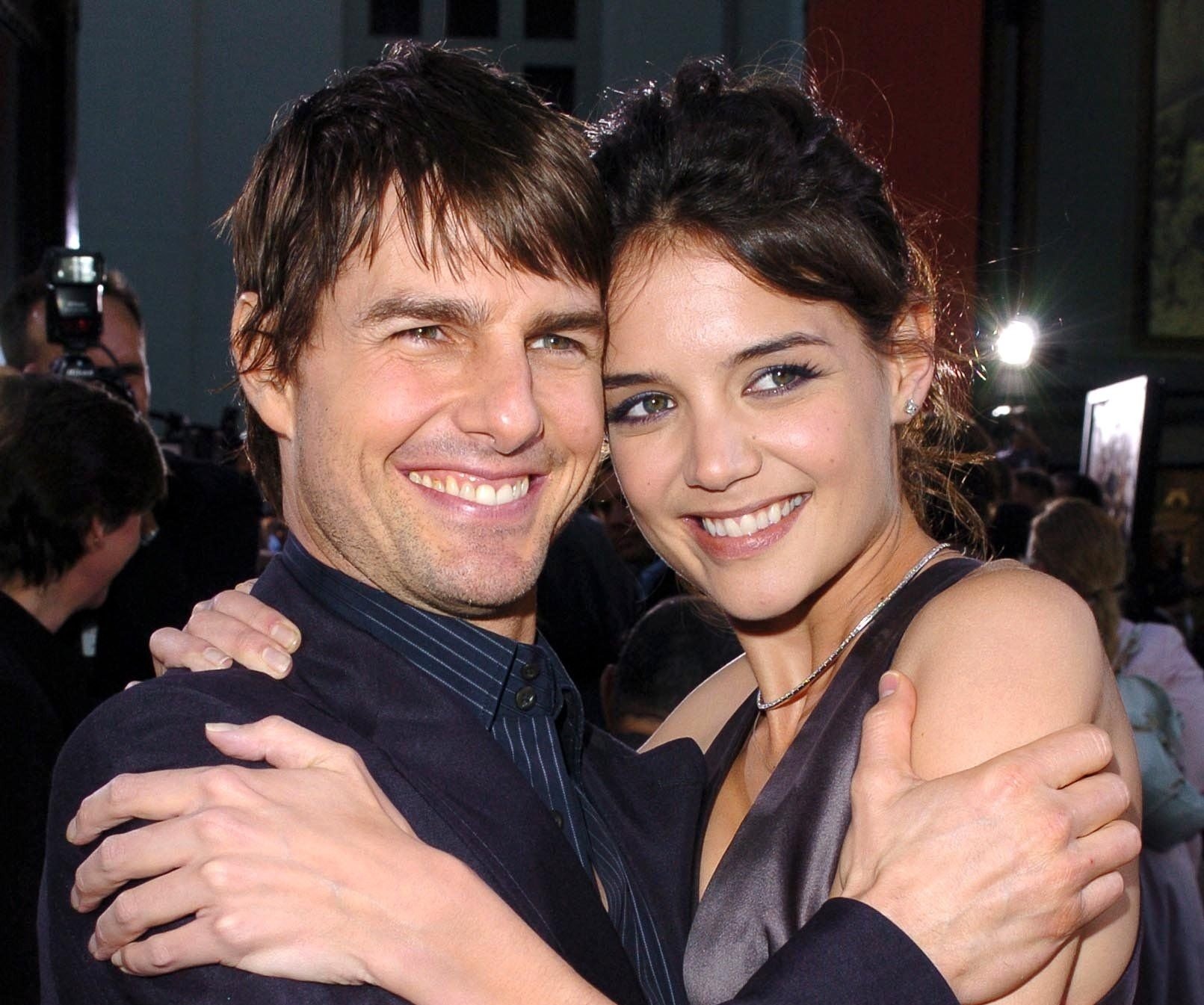 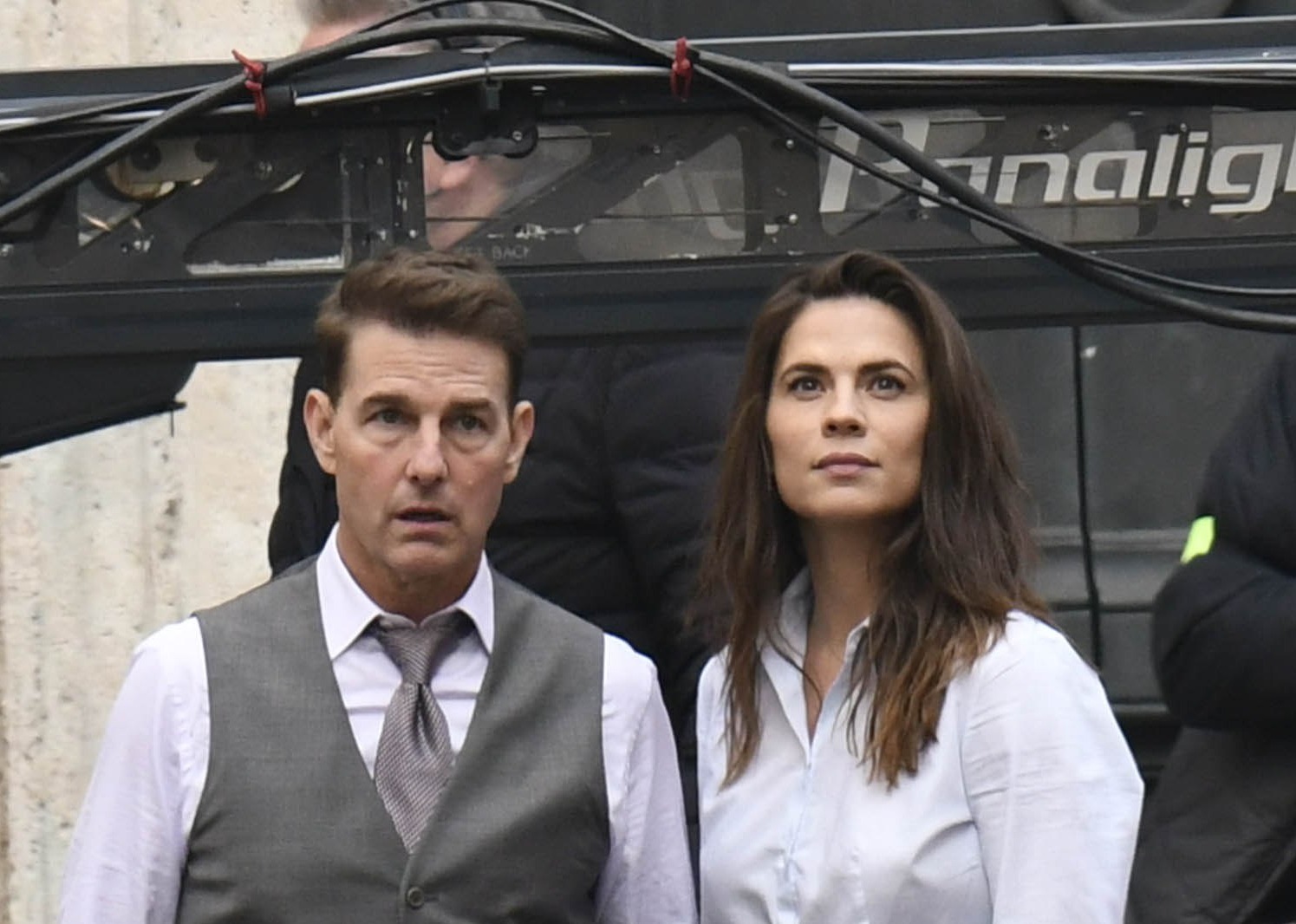 Tom is now rumoured to be dating Hayley Atwell, 38Credit: The Mega Agency 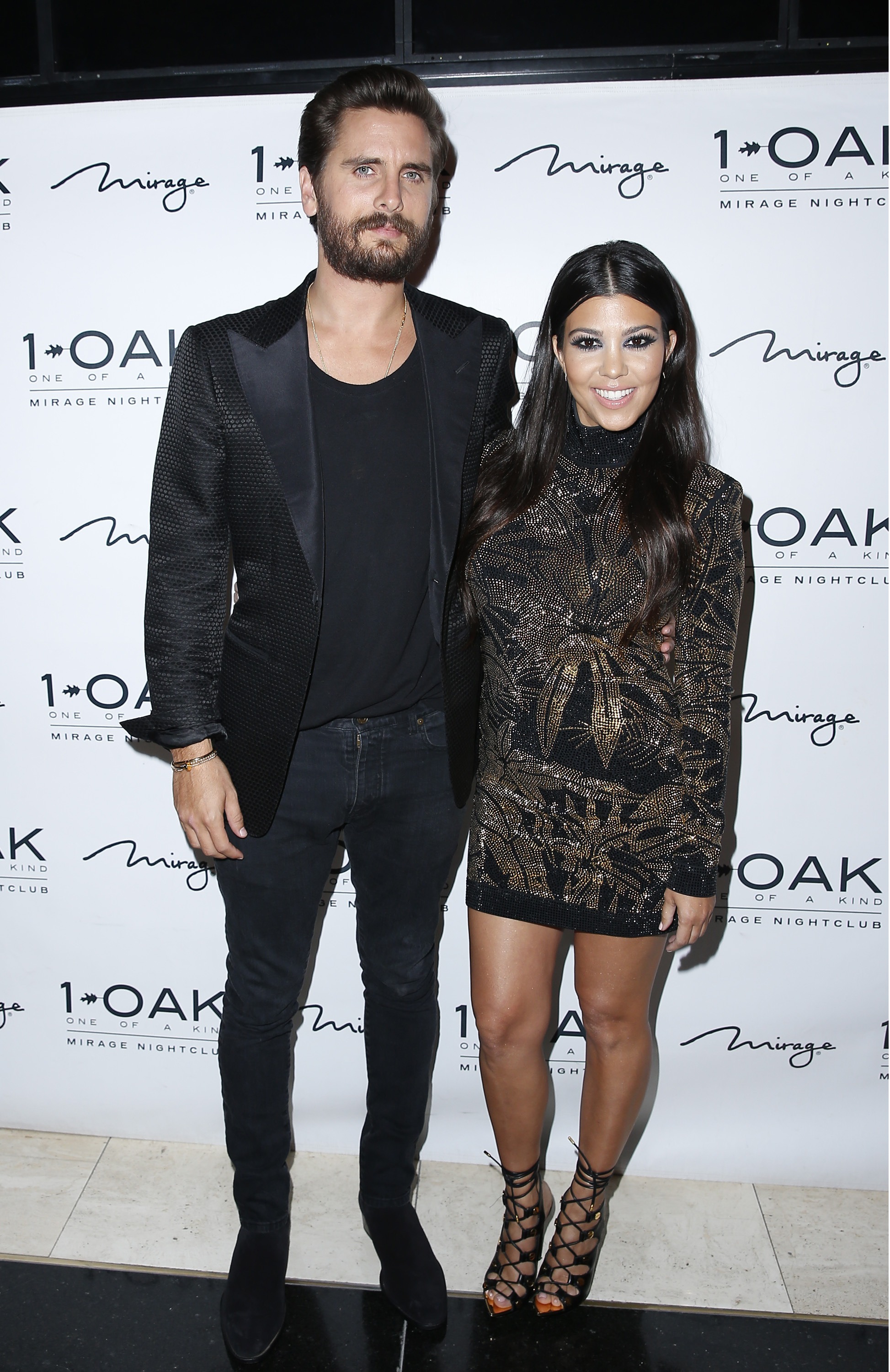 KOURTNEY has three kids with her ex Scott Disick, who is four years younger.

In 2016 she briefly dated model Younes Bendjima who was 14 years her junior.

They split early in 2019 so Kourtney could focus on “herself”. 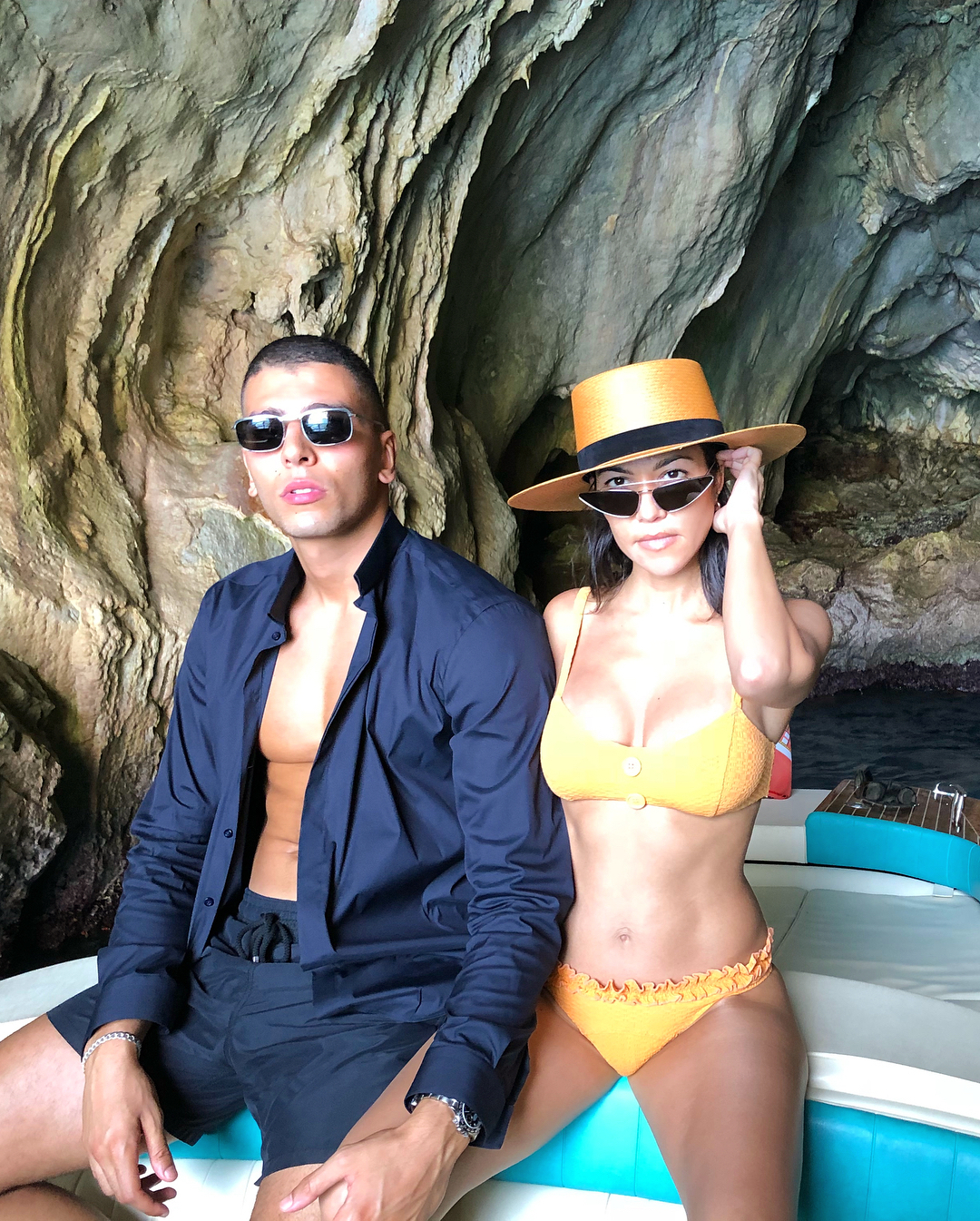 In 2016 she dated Younes Bendjima, a gap of 14 years Credit: Instagram 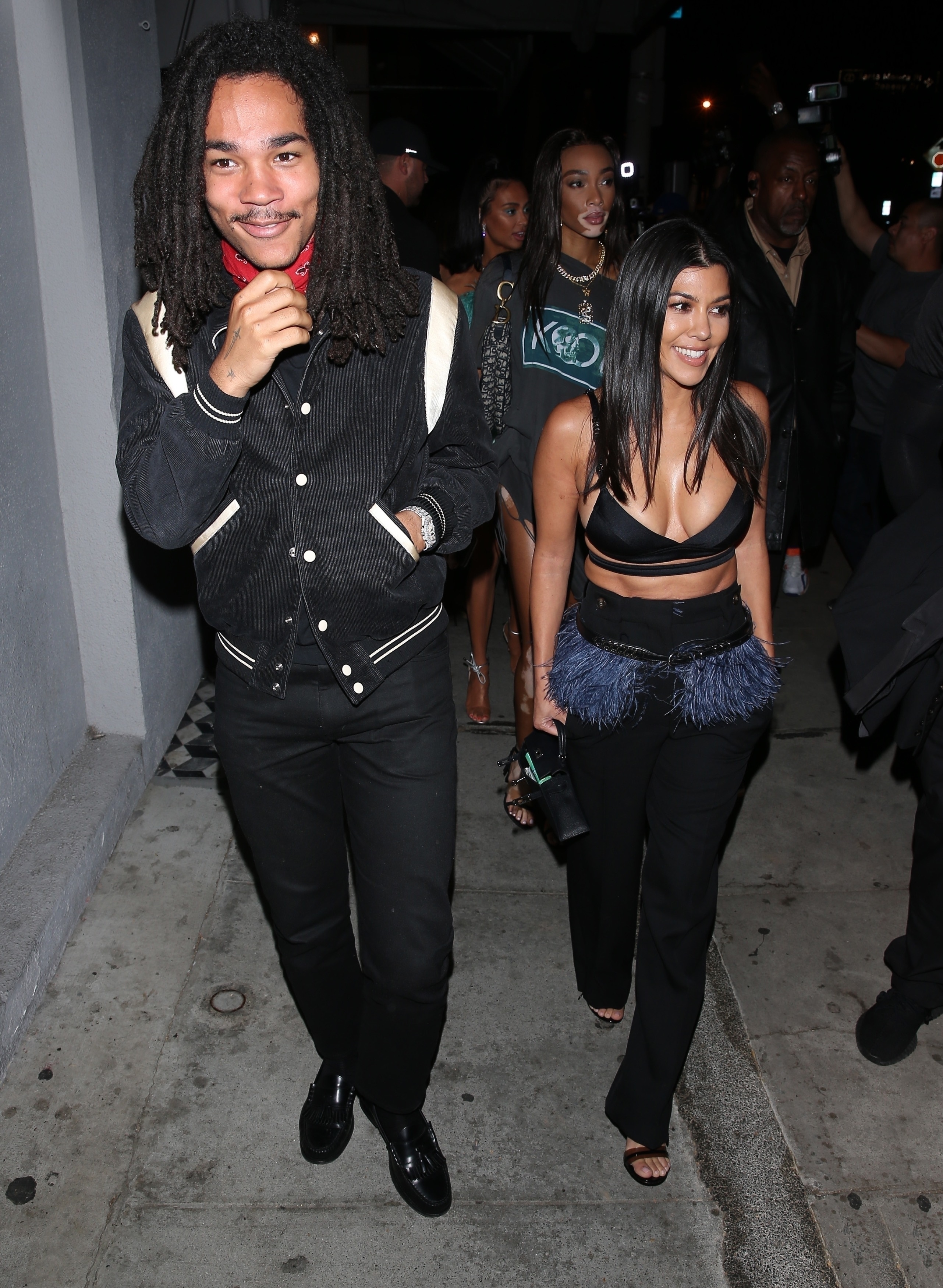 In 2018 she was linked to Luka Sabbat, then 20, who was 19 years her juniorCredit: BackGrid 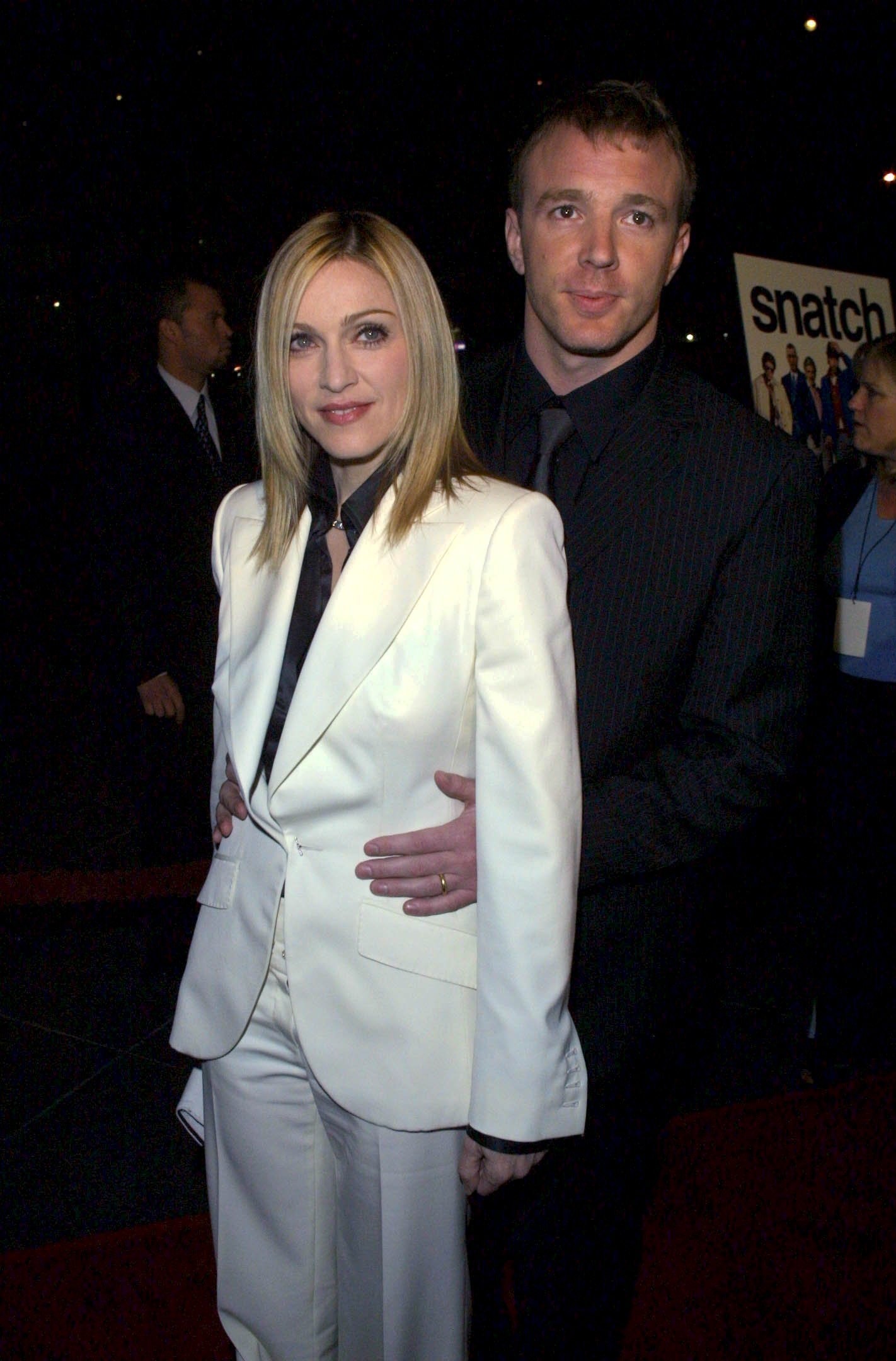 THE Queen of Pop married film director Guy Ritchie, ten years her junior, in 2000, and the pair had a son together, Rocco, 20.

They divorced in 2008, and that same year she embraced an 18-year age gap in an alleged fling with baseball legend Alex Rodriguez, who is now engaged to singer Jennifer Lopez.

That gap has doubled to 36 with current boyfriend, dancer Ahlamalik Williams, 26, who is only two years older than her eldest daughter Lourdes, 24. 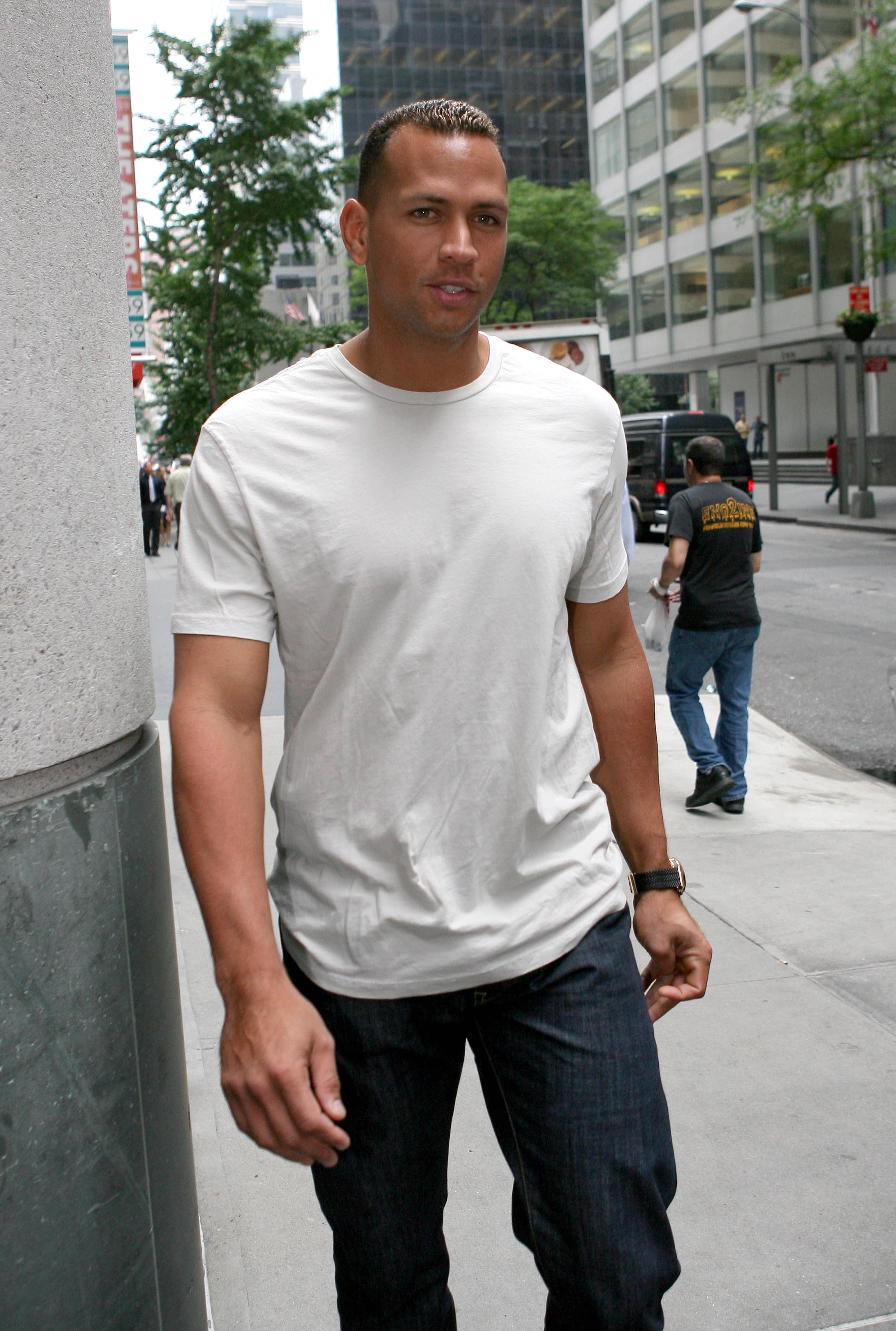 Madonna then had a fling with Alex Rodriguez – their age gap was 18 yearsCredit: Insight 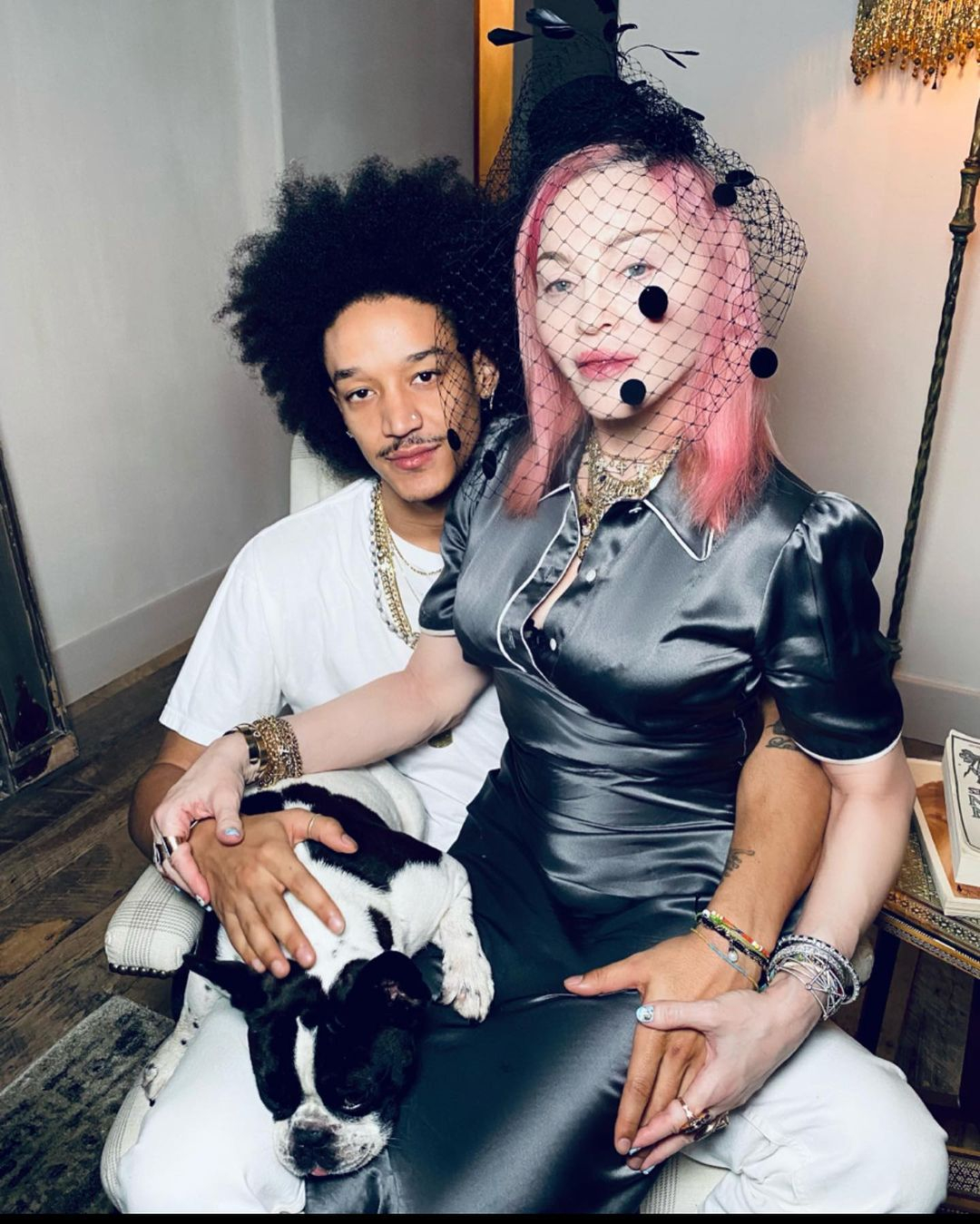 The superstar is now with Ahlamalik Williams who is 36 years her juniorCredit: Instagram 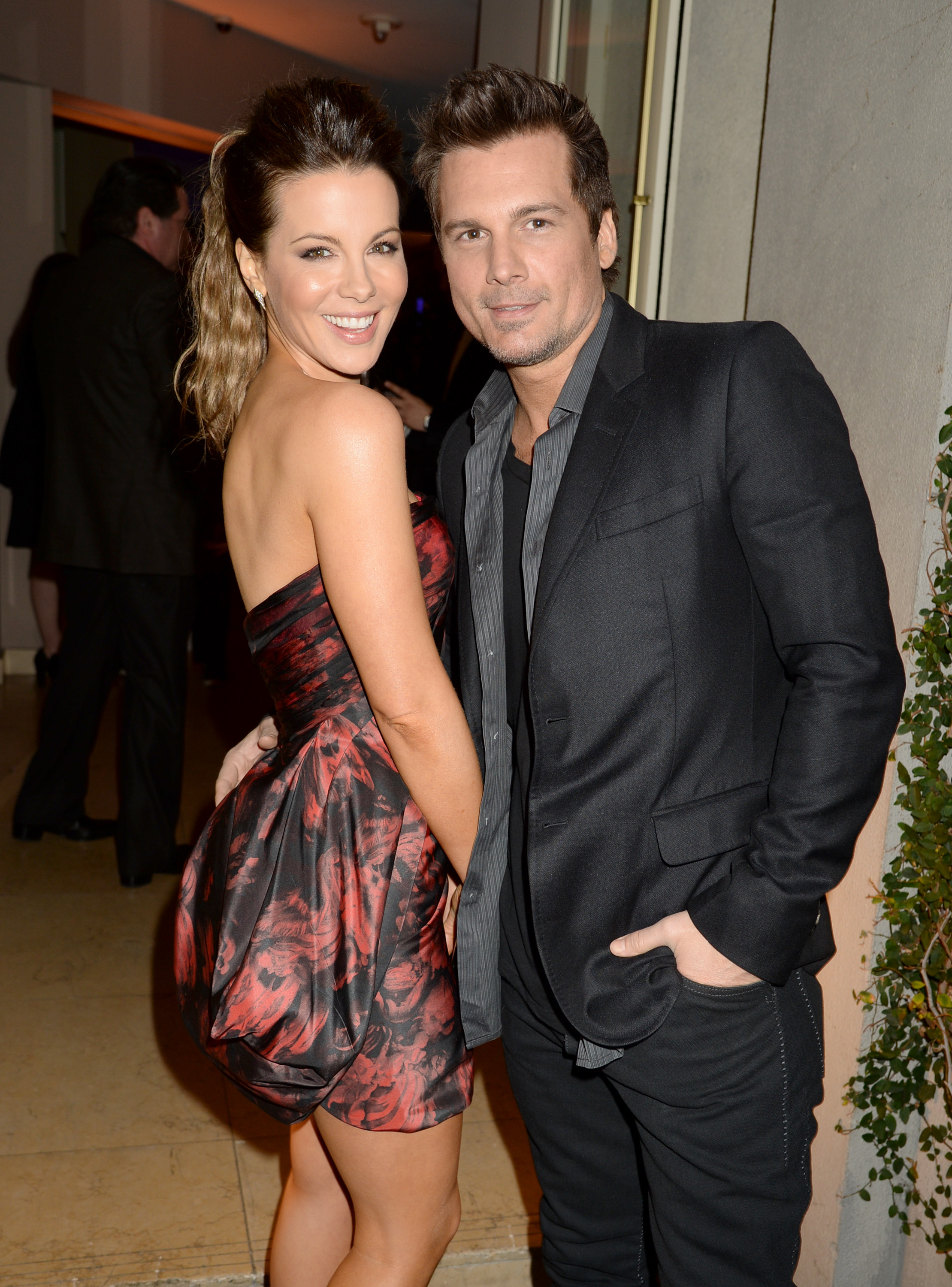 Kate Beckinsale was married to Len Wiseman and was only two months younger than himCredit: Getty – Contributor

KATE was just two months younger than first husband Len Wiseman, a filmmaker, when they married in 2004, but the pair split in November 2015.

Three years later, she dated Brit comedian Jack Whitehall, who is 15 years younger than her.

In 2020, she had a brief romance with US comic Pete Davidson, 21 years her junior, and were spotted in an over-the-top kiss at a basketball game.

More recently, she had a nine-month relationship with 23-year-old singer Goody Grace. 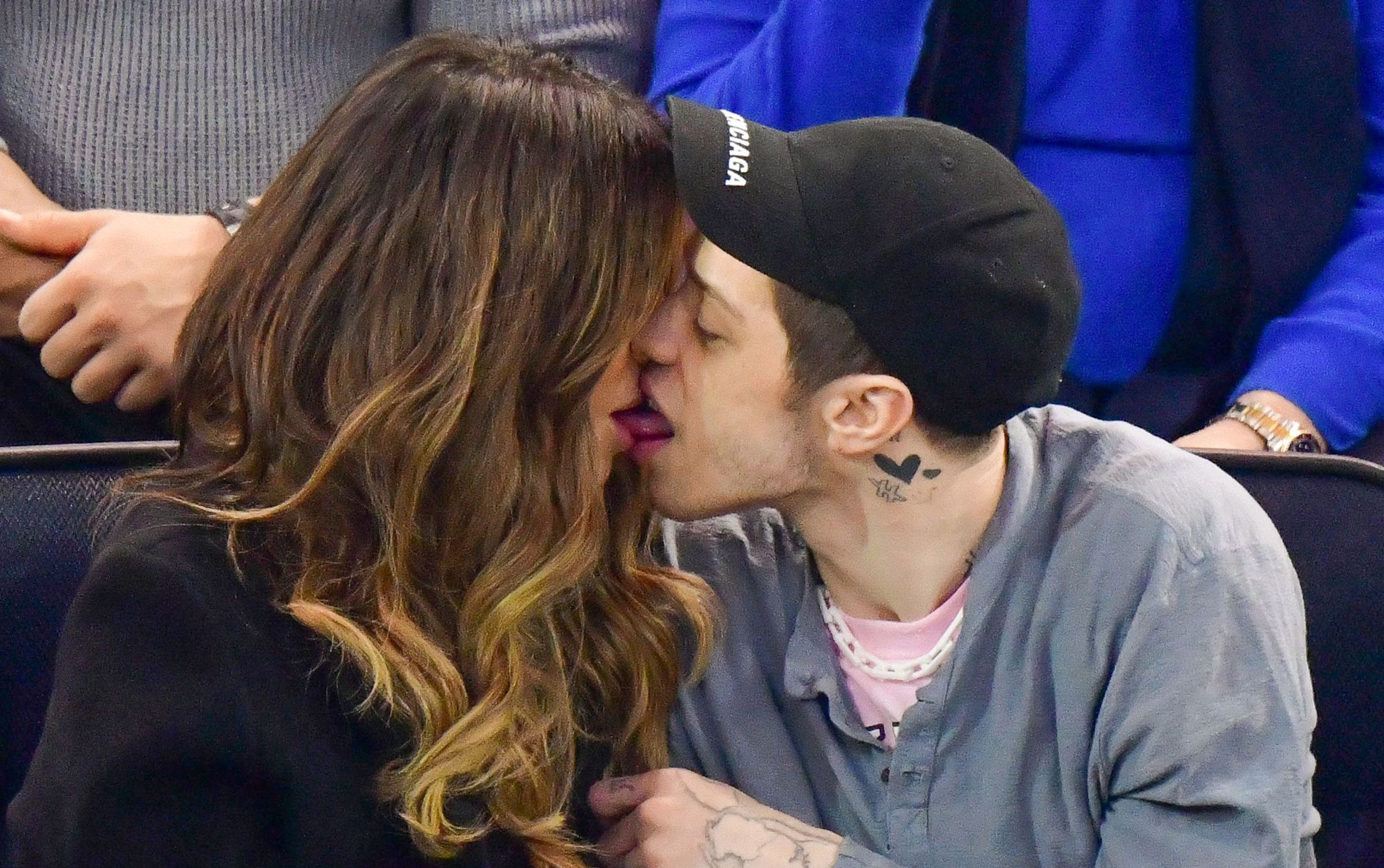 In 2020 she had a romance with Pete Davidson who is 21 years her juniorCredit: Rex Features 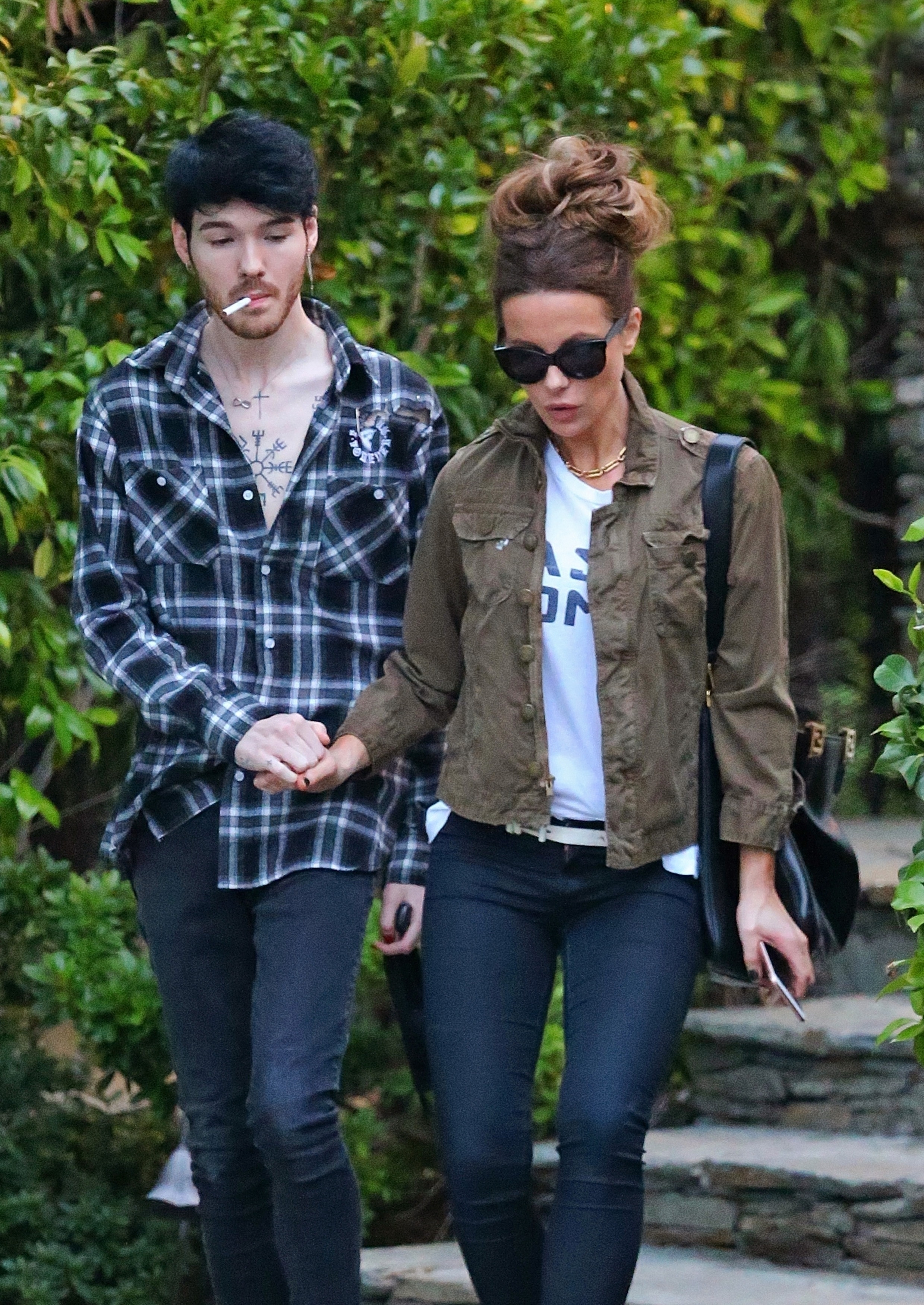 She was recently in a relationship with singer Goody Grace, the pair had a 24-year age gapCredit: BackGrid 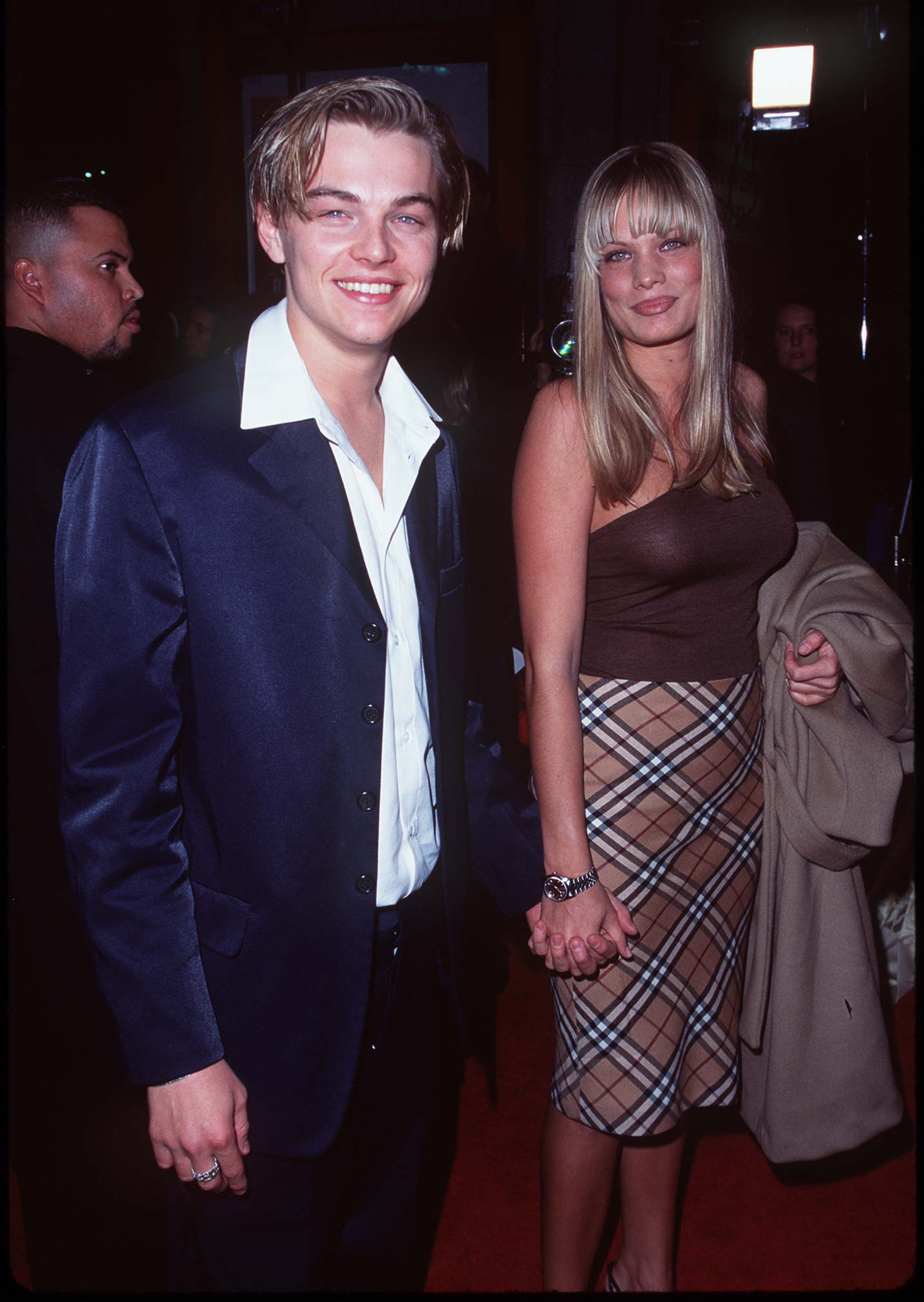 LEO’S first high profile romance was with model Kristen Zang, who was the same age as him, in the 1990s.

He soon had his eye on younger women, dating Brazilian supermodel Gisele Bundchen, who was six years his junior, for five years until 2005. 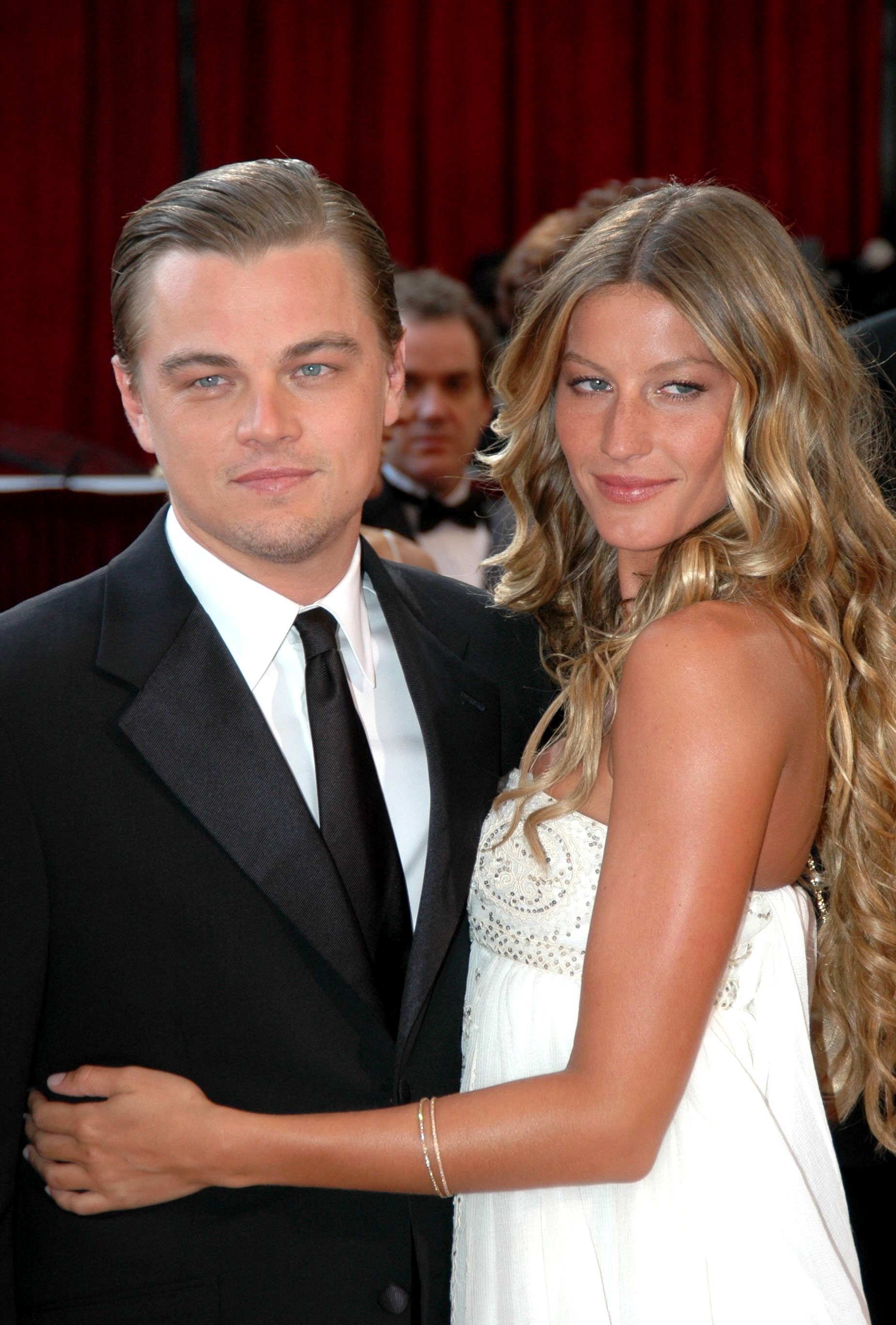 Leo then dated Gisele Bundchen who was six years his juniorCredit: Rex Features 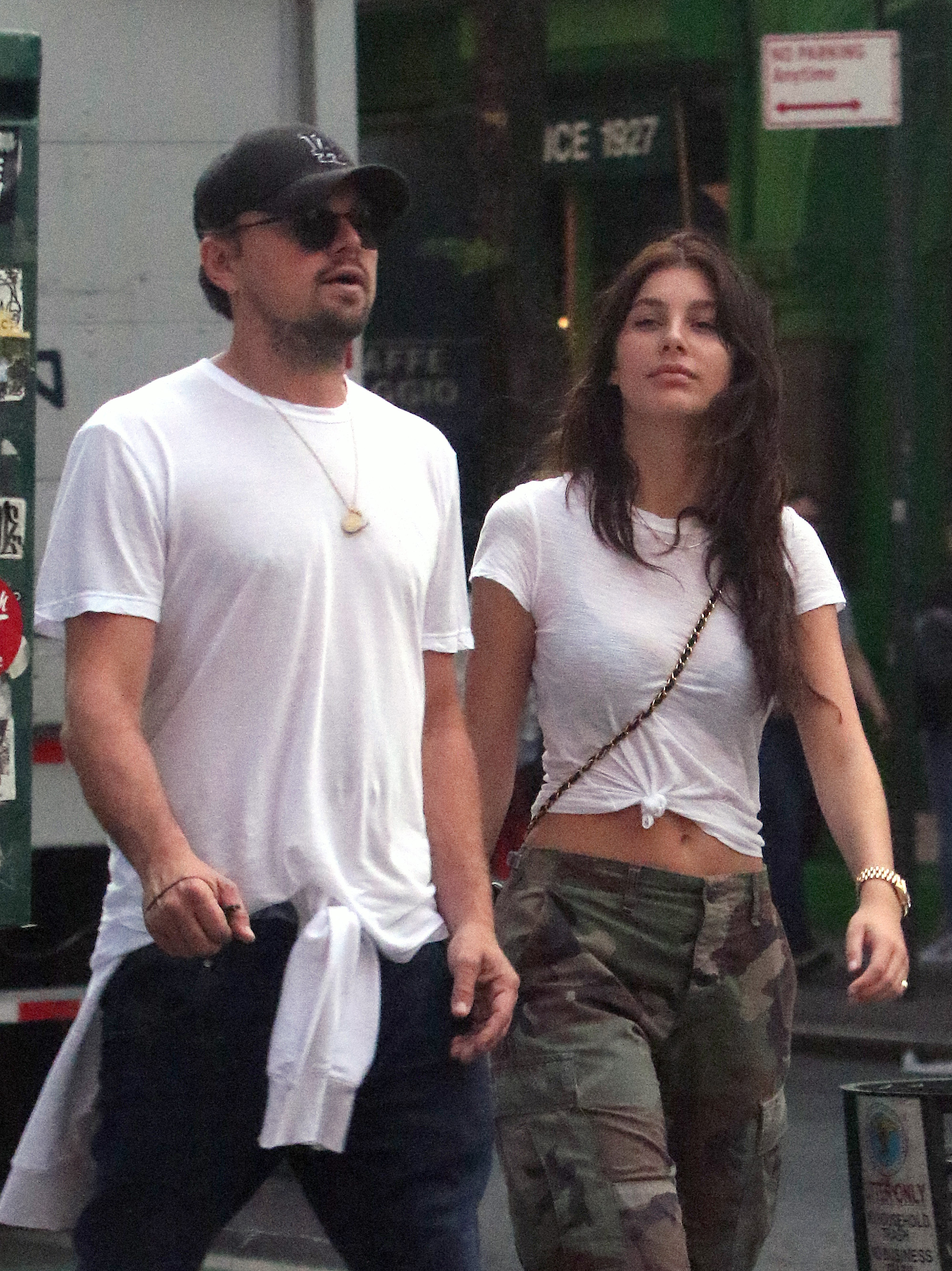 Wendy Williams mocks ‘lunatic’ Tom Cruise as ‘father of the year’ as he hasn’t been seen with Suri, 14, in seven years