WHILE Disney is best loved for making some of our all-time favourite childhood movies, it’s also launched the career of some of the biggest names in showbiz.

A study by Electric Ride on Cars has revealed which Disney kids have earned the most post-Disney according to Celebrity Net Worth – so who comes out on top? 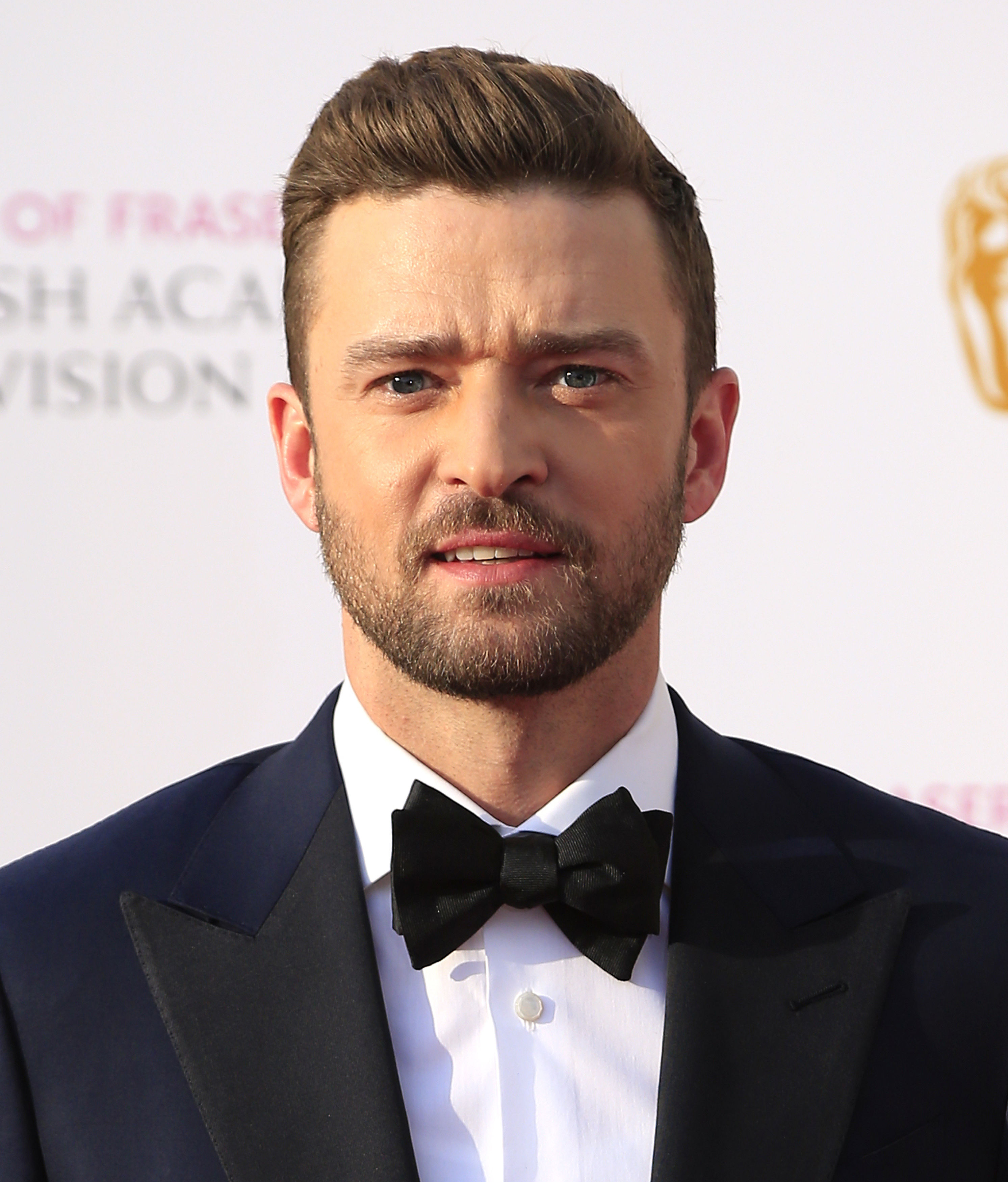 The Sexy Back singer comes up trumps with by far the biggest net worth of all, at $250 million.

Having started out on TV show The All-New Mickey Mouse Club, JT became a member of boy band NSYNC before launching an incredibly successful career as a solo artist and actor. 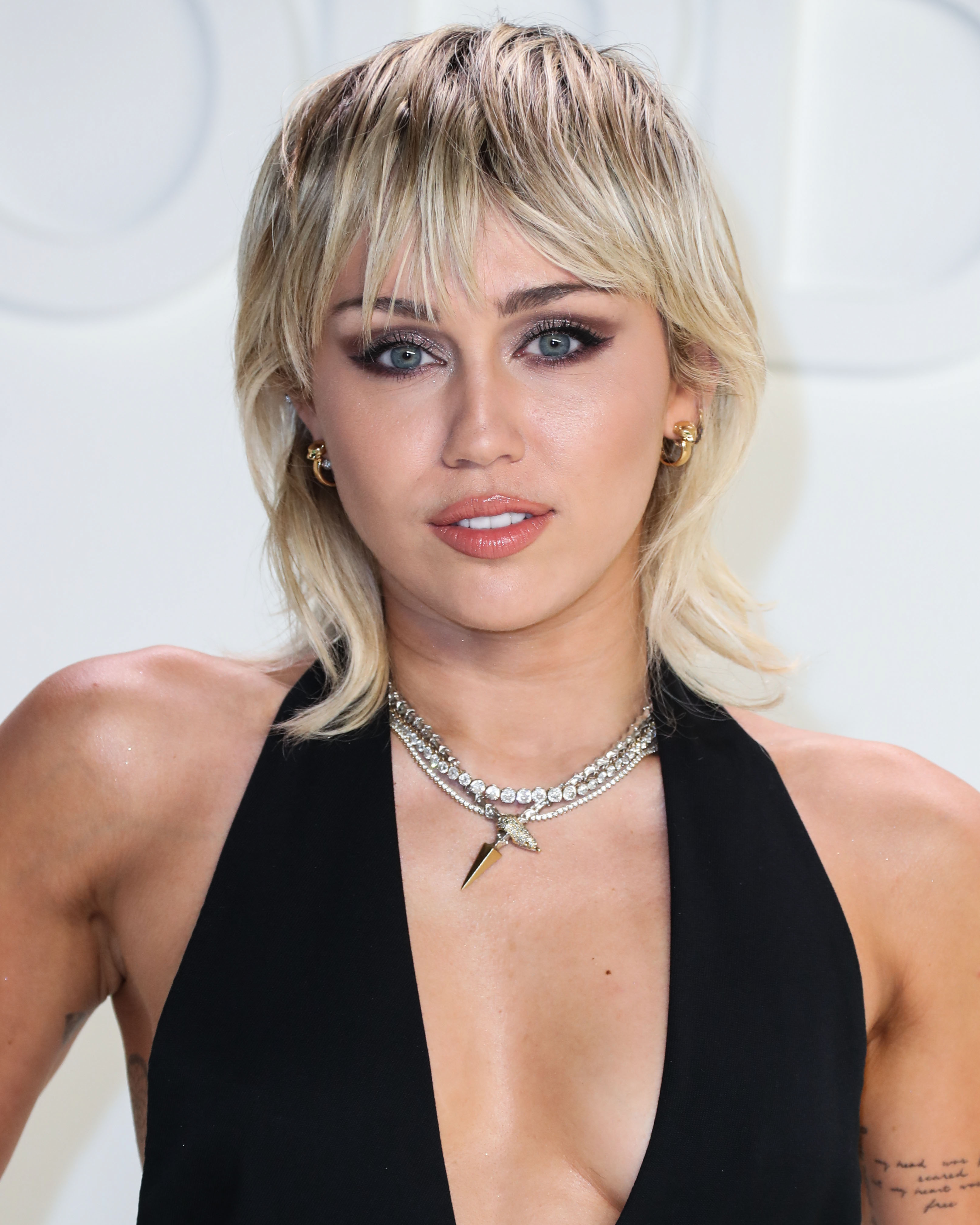 After rising to fame on Disney Channel show Hannah Montana, Miley went on to become a hugely well known singer and actress.

The Wrecking Ball singer even appeared on an episode of Black Mirror. 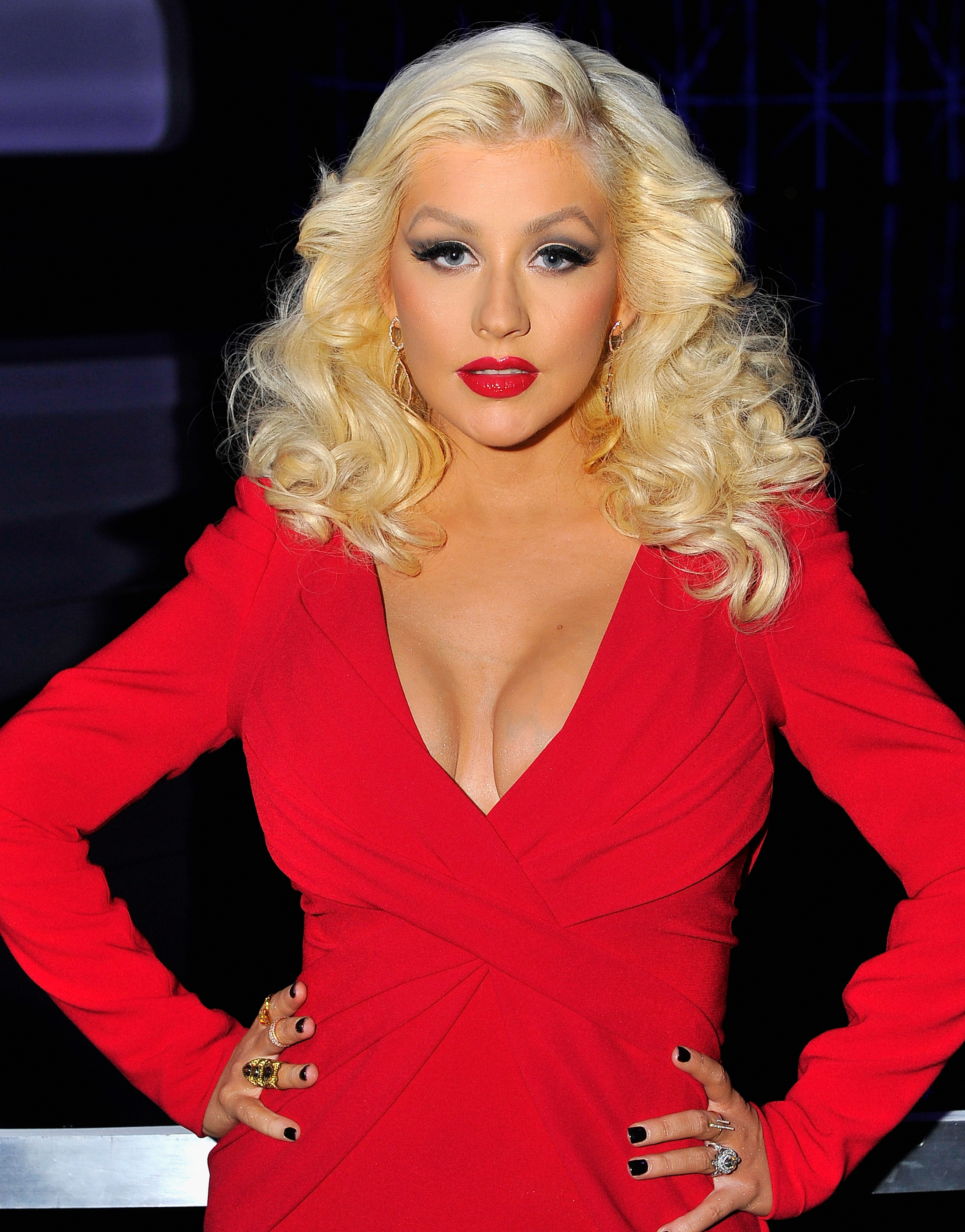 The star was also part of American TV show The Mickey Mouse Club in the 90s. 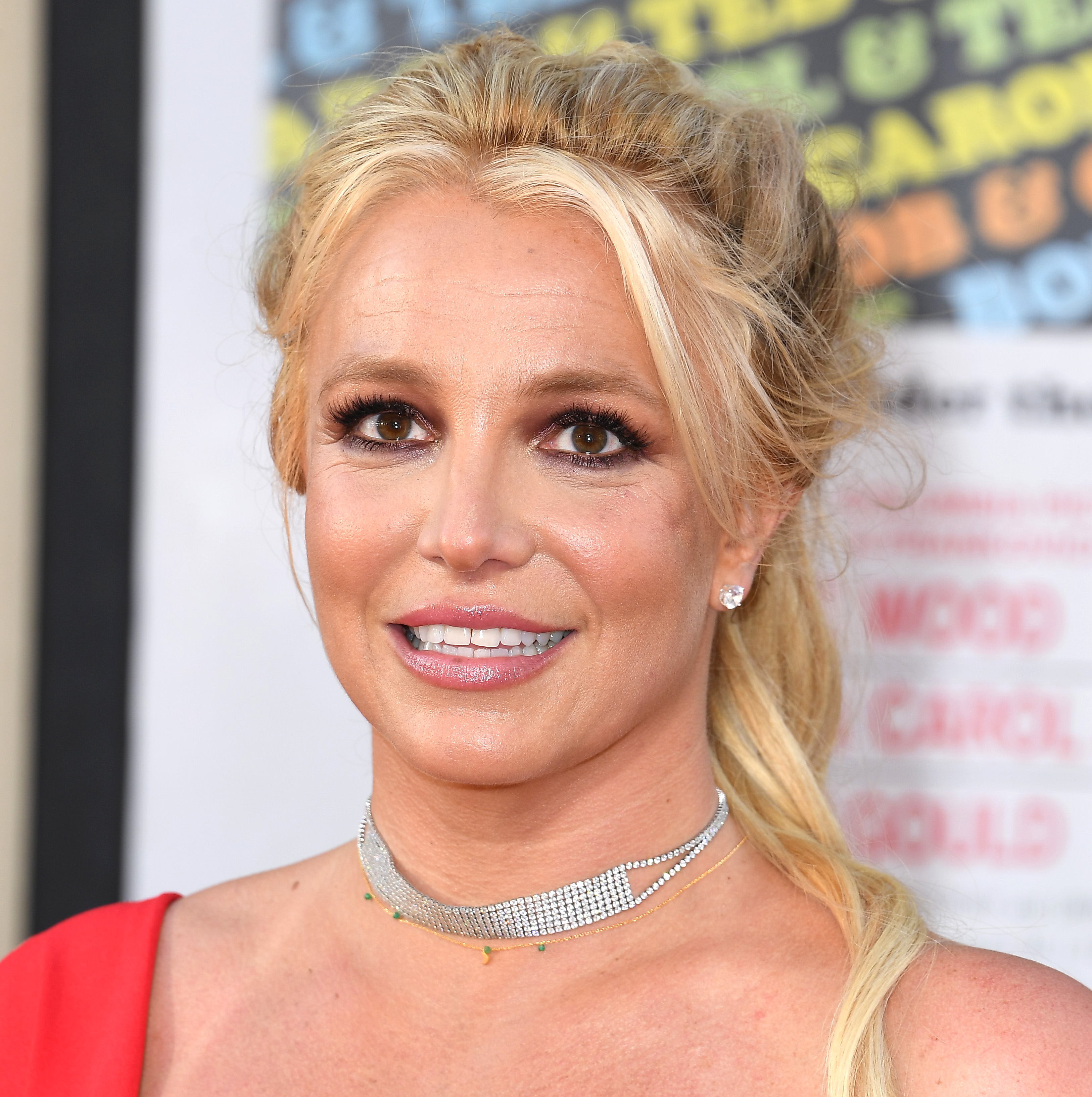 Britney was also on The Mickey Mouse Club as a childCredit: Getty Images

Britney, 39, who was also a member of The Mickey Mouse Club along with Christina and Justin Timberlake, comes in fourth with her fortune of $115 million.

Now one of the world’s best-selling music artists, she started out on Disney and at middle school she even worked as a waitress at her grandmother’s restaurant. 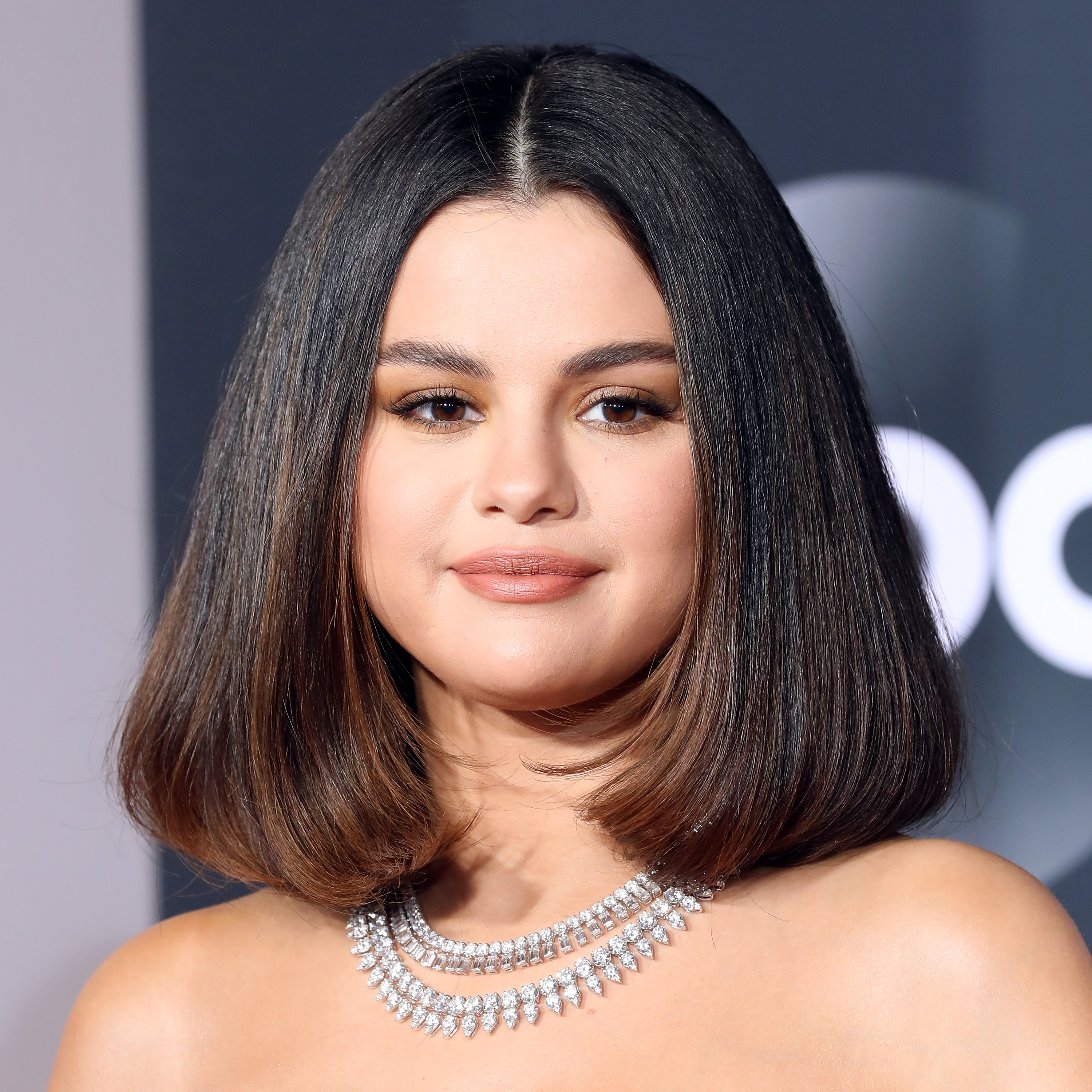 Selena Gomez comes in fifth with a net worth of $75 millionCredit: Getty Images

Selena Gomez played Mikayla in the Disney Channel’s Hannah Montana from 2007, and also starred in Disney’s Wizard of Waverly Place.

The star and former girlfriend of Justin Bieber has a long list of film credits to her name, including A Rainy Day in New York and Another Cinderella Story. 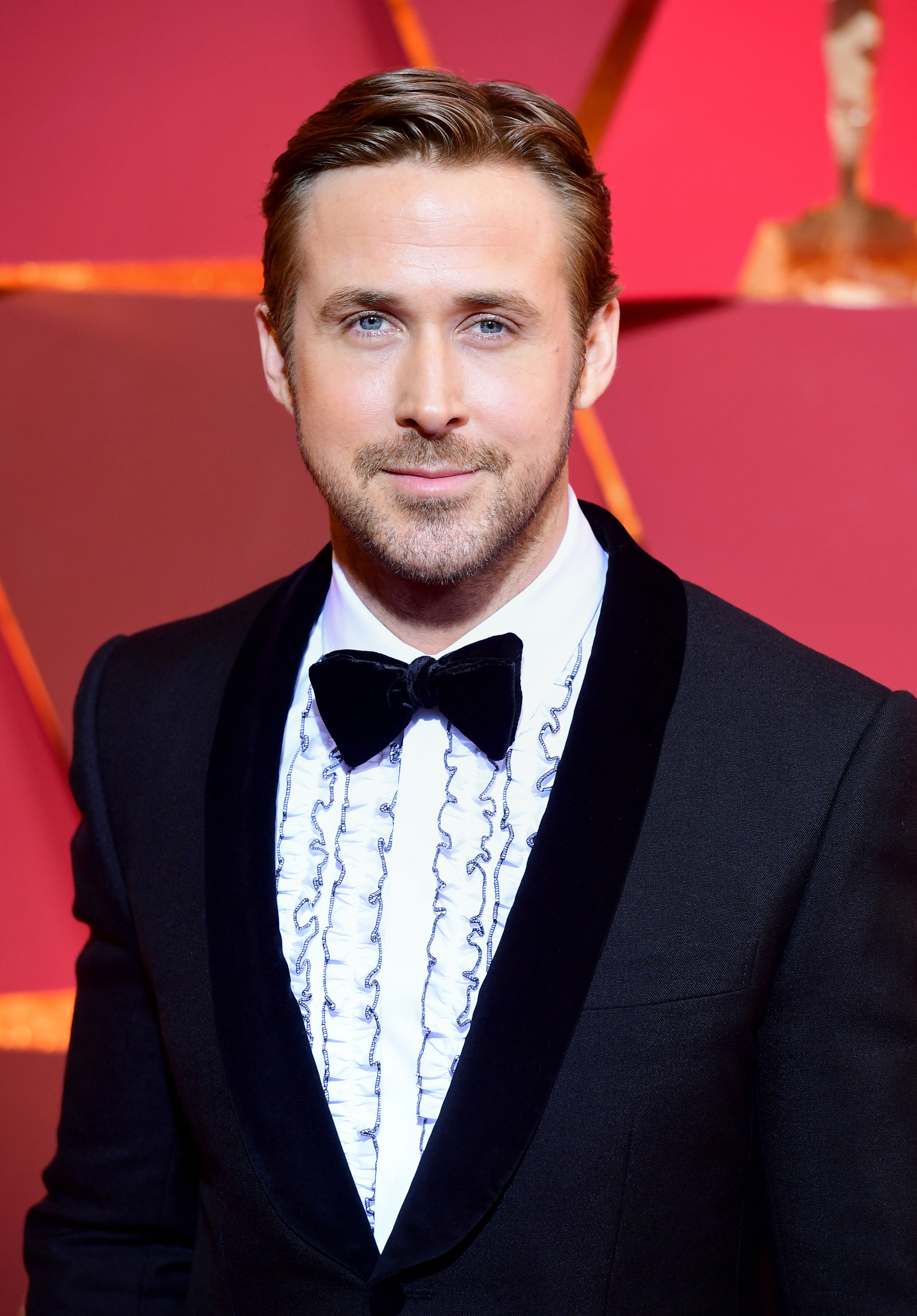 Ryan Gosling’s net worth is $70 million according to Celebrity Net WorthCredit: PA:Press Association

These days heart throb Ryan Gosling is best known for his roles in The Notebook and La La Land but the star also began his career as part of The Mickey Mouse Club, aged 13.

The 40-year-old actor is married to Eva Mendes and the pair have two daughters. 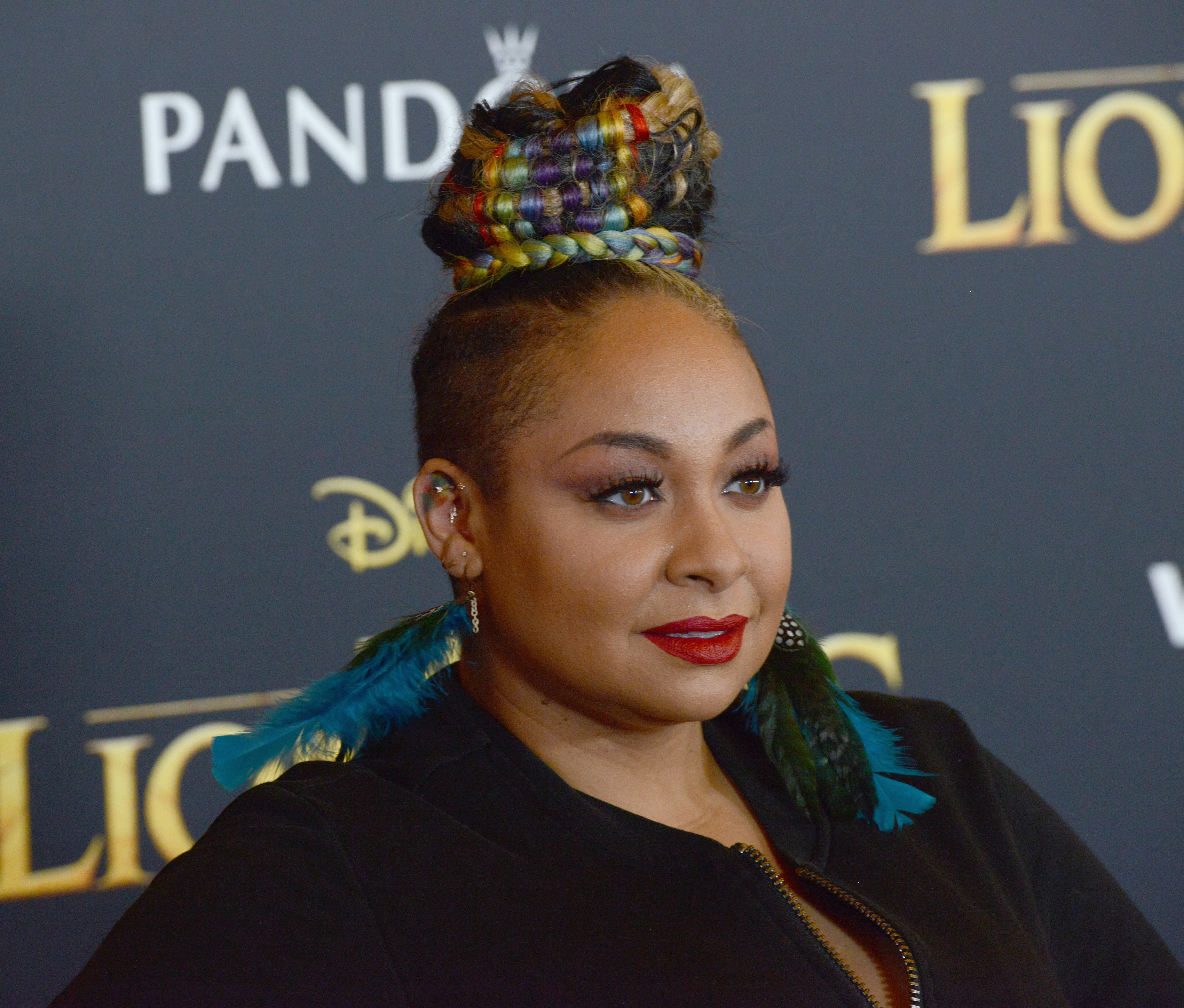 Raven-Symoné, AKA Raven, has amassed a fortune of $55 million.

She is of course best known for starring in That’s So Raven, which was the first ever Disney Channel series to have four seasons and 100 episodes. 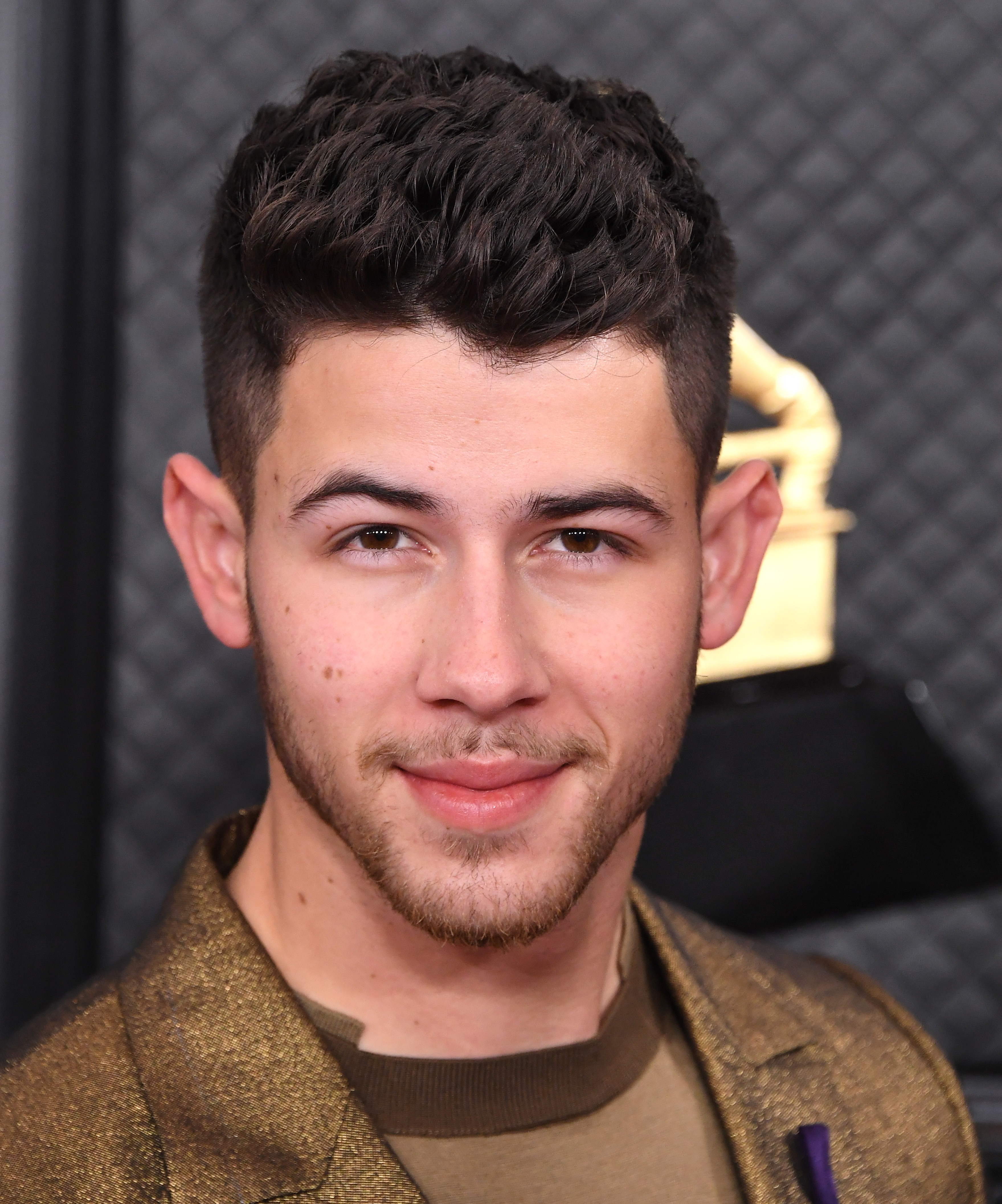 One third of the Jonas Brothers, singer and actor Nick Jonas appeared in musical film Camp Rock, plus their owns series Jonas Brothers: Living the Dream, and Jonas. 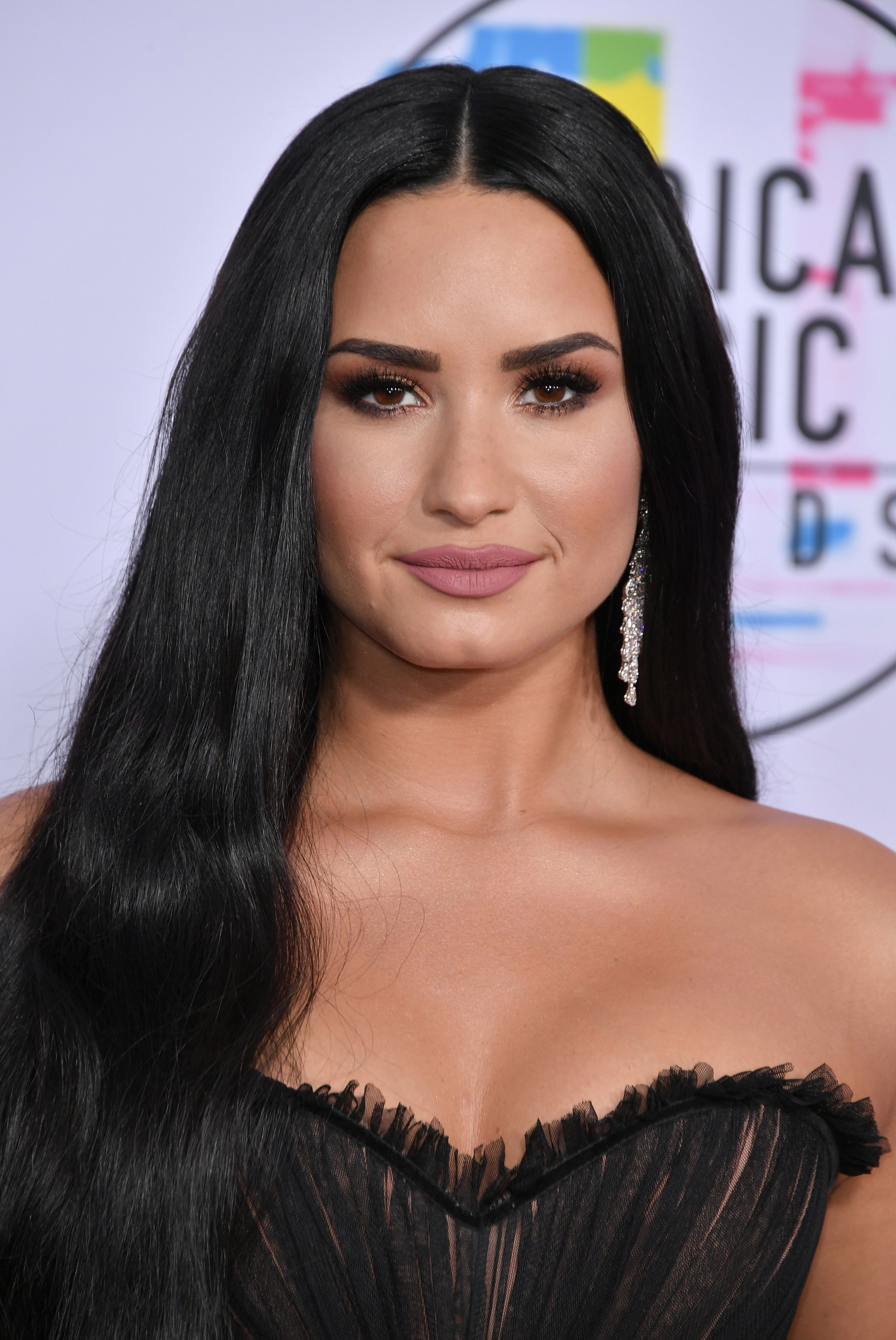 Her duet with Joe Jonas, This Is Me, reached the top ten of Billboard Hot 100. 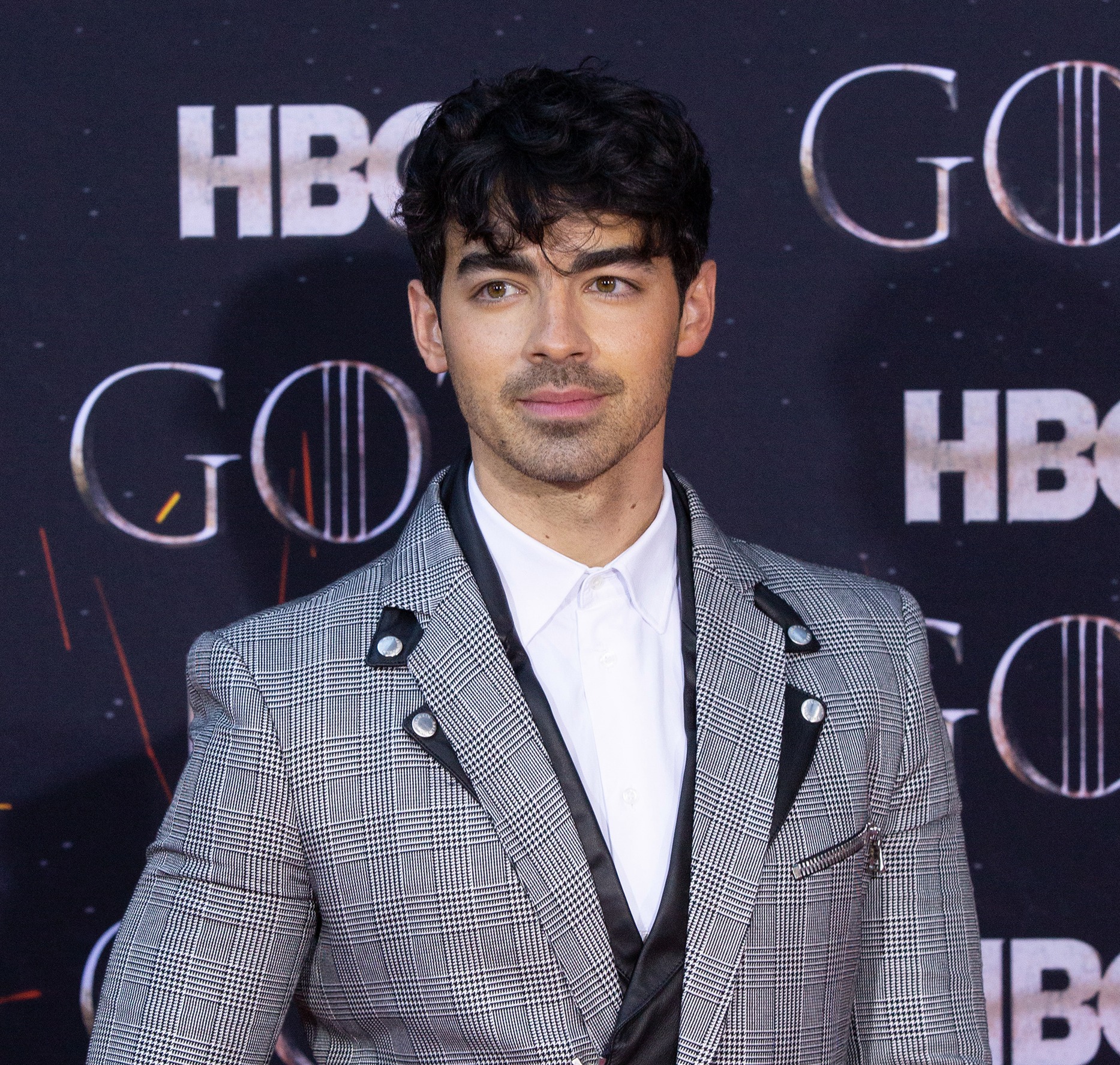 Joe Jonas, 31 and his brother Kevin also make it onto the Disney rich list, both with a net worth of $40 million.

Talking about his career in the Jonas Brothers to Vulture, he said “Everything completely changed when Disney entered the picture.” 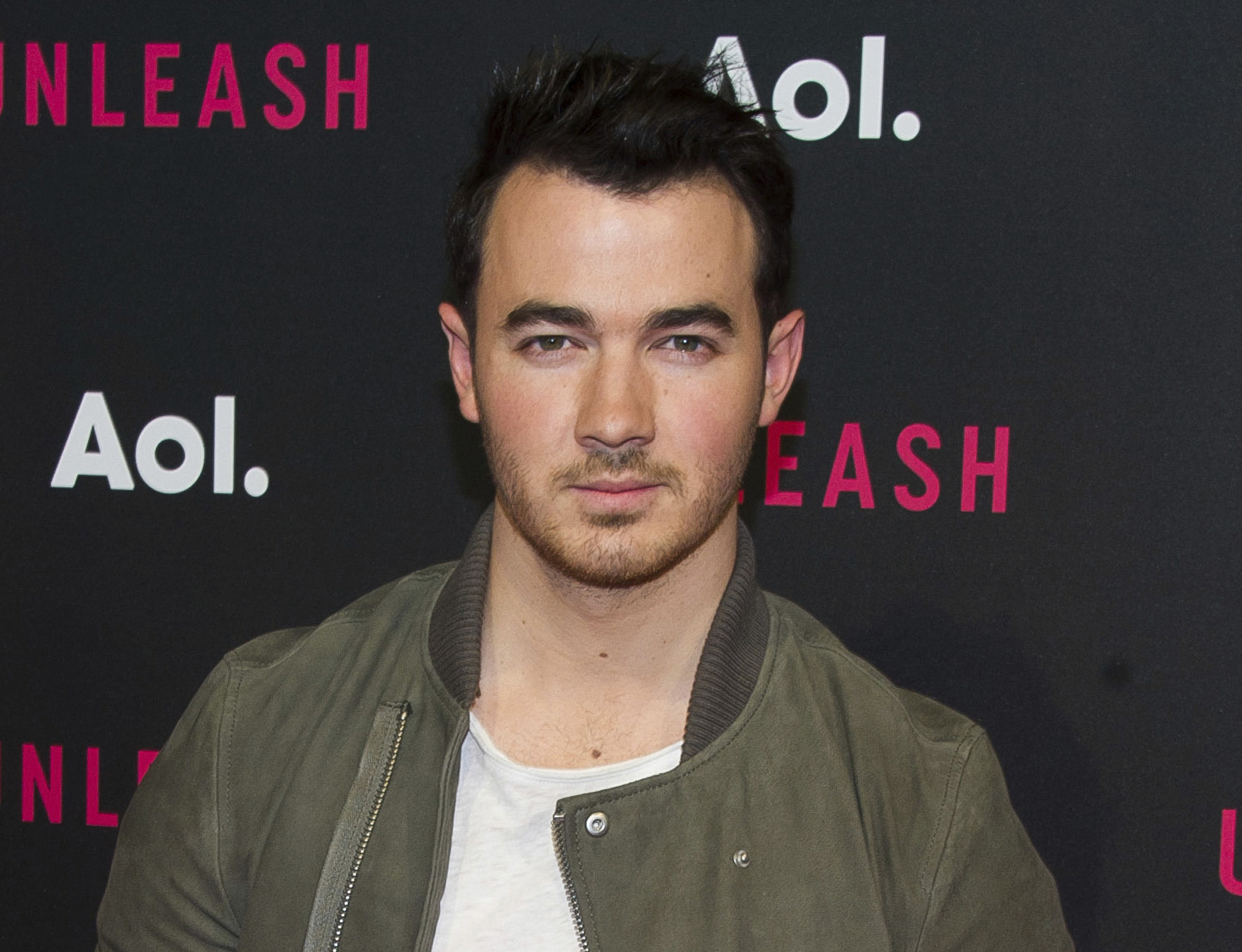 Disney Channel and Jonas Brothers star Kevin once appeared on The Celebrity Apprentice.

Kevin Jonas is married to Danielle Deleasa and they have two daughters, Alena Rose and Valentina Angelina.

Elsewhere on Fabulous, we shared how Disney fans have been making Mickey Mouse wreaths for Christmas.

And an age filter shows what Holly Willoughby, David Beckham, Michelle Keegan and more celebs will look like when they’re old. 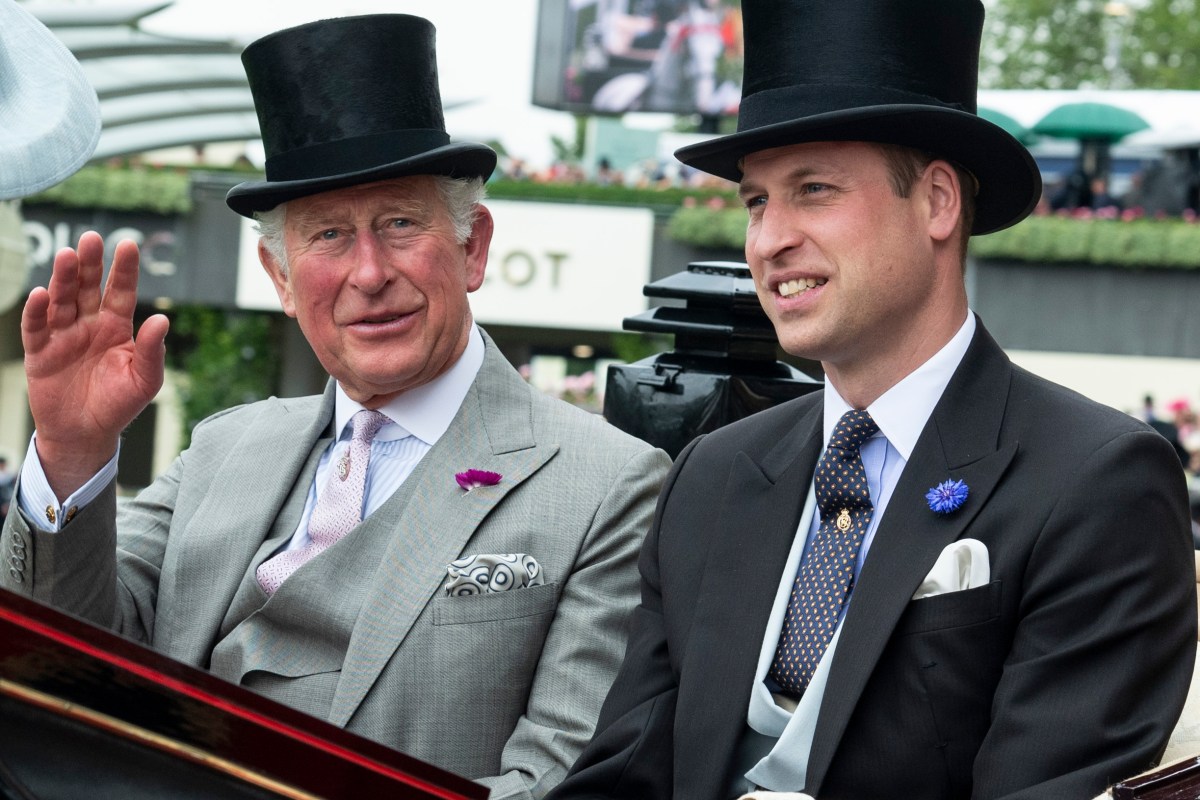 PRINCE Charles admitted he was "moved to tears" by hearing William talk about his inheritance. As the next heir to...