Travis Barker Reportedly Hospitalized, Kourtney by His Side

Per photos published by the outlet, the drummer, 46, and wife Kourtney Kardashian showed up at West Hills hospital Tuesday, June 28, after Barker experienced a health issue. He was then taken by ambulance to Cedars-Sinai Medical center with Kourtney, 42, by his side.

While the particulars surrounding Travis’ condition are still unclear, the rocker tweeted “God save me,” just hours prior to his hospitalization on Tuesday. The health scare comes just one month after Us Weekly confirmed that Barker and the Poosh founder tied the knot in Portofino, Italy, during a lavish ceremony surrounded by their loved ones and children. (Kourtney shares Mason, 12, Penelope, 9, and Reign, 7, with ex Scott Disick while Barker is the father of Landon, 18, Alabama, 16, and stepdaughter Atiana, 23, whom he shares with ex-wife Shanna Moakler.)

The ceremony marked the third nuptials for the pair, who got engaged in October 2021. After attempting to make things official in Las Vegas in April, the reality star and musician had a ceremony with an Elvis impersonator but failed to obtain a marriage listen. In May, the twosome wed at a courthouse in Santa Barbara before jetting off to Europe for their big event.

During a recent episode of The Kardashians, Kourtney opened up about her wedding plans with Travis to her mom Kris Jenner. “Mom, Travis asked me if I would marry him once a month for the next year,” she gushed about her fiancé, before adding in a confessional interview, “I was never that girl who had the vision of a wedding or thought about getting married.”

The musician, for his part, referred to his idea as “a celebration of weddings.” 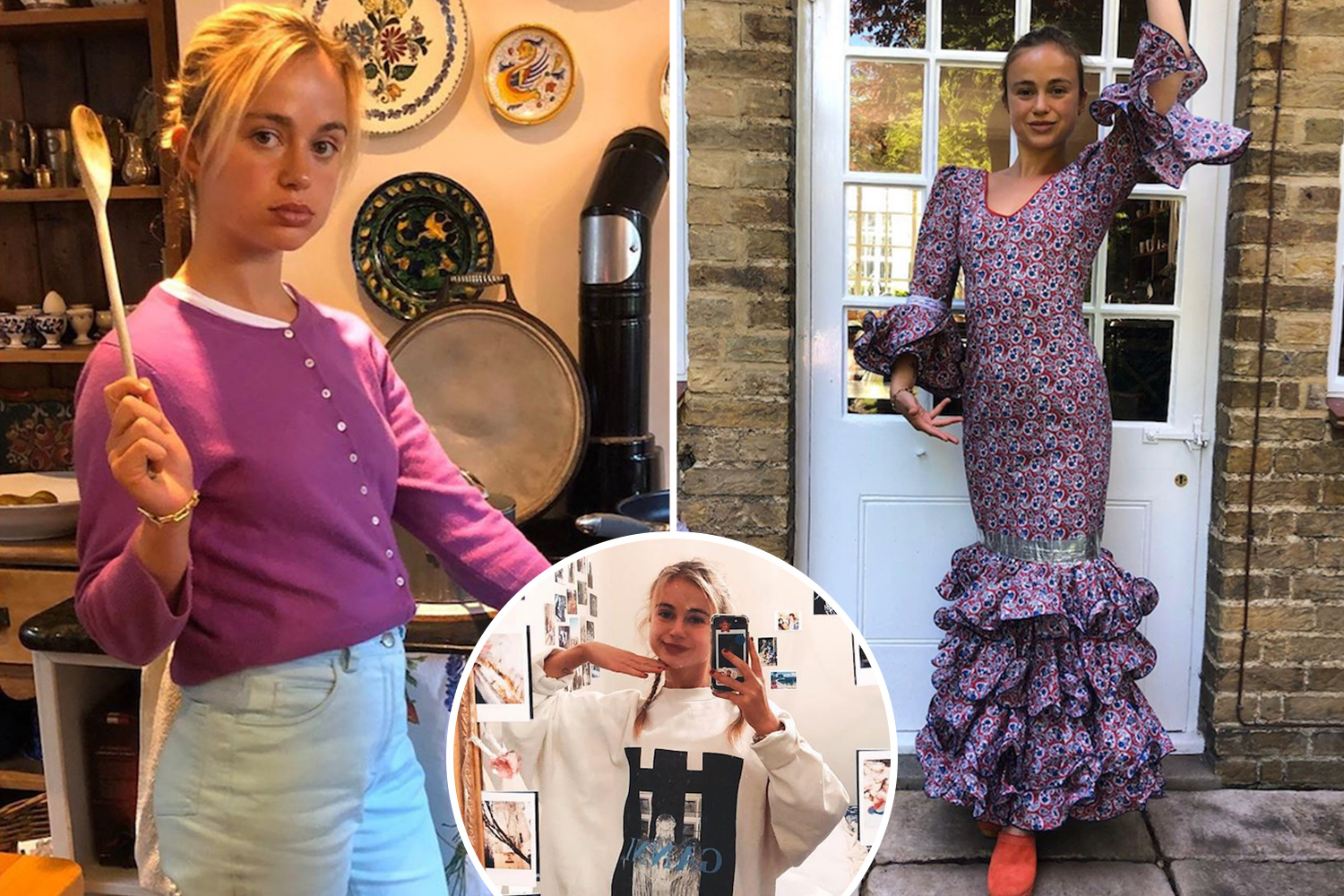