No contact! Shannon Ford opened up about her current relationship with Kristin Cavallari after she was fired from Very Cavallari in 2019.

“I haven’t spoken to her since the day I walked out of the office,” Ford, 27, said on the Thursday, February 11, episode of the “Click Bait With Bachelor Nation” podcast. “She did message me, like, once and asked for some password. And I was like, ‘No, I’m out of office at the time. Sorry.’”

The model was let go as the social media director of Uncommon James during the season 2 premiere of the reality series. She claimed, however, that she was supposed to stay on the show after being fired from Cavallari’s company.

“It extended past just being fired from the job. It got kinda personal,” Ford said, alleging that the Laguna Beach alum’s issues with her resulted in her termination from the E! series. “That’s what happens when you’re in charge.”

The Gilbert, South Carolina, native admitted that she “would” return to reality TV if the circumstances were right, saying, “I loved it. I even loved being mic’d up. I thrived. It was cool.” 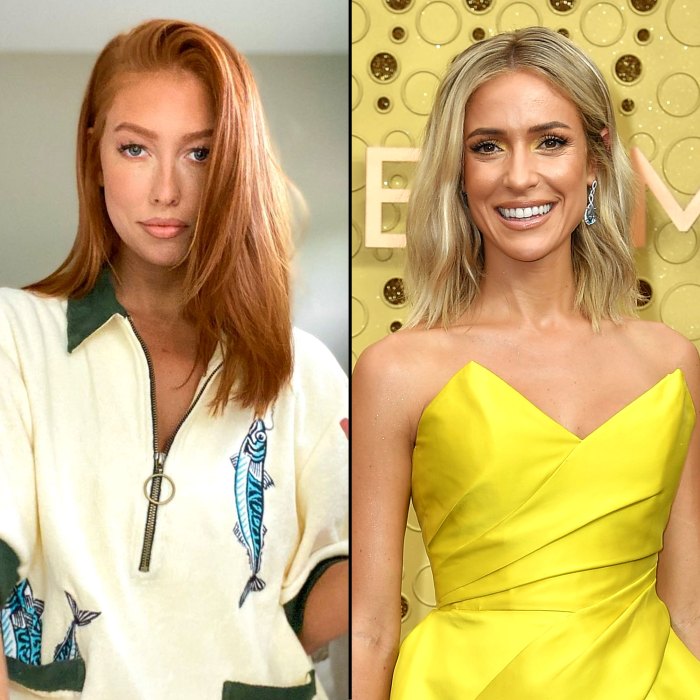 Ford has not kept in touch with her former boss, but she did make headlines in November 2020 when she dined with Jay Cutler, seven months after he split from the Hills alum, 34.

The pair were out in Charleston, South Carolina, with their mutual friend Mark “Chuy” Block when Cutler, 37, accidentally took a video of Ford, which he later uploaded.

“I wanted to be, like, the cool girl that was genuinely just like enjoying a drink with her friend and, like, Jay,” Ford said on a January 2021 episode of Dear Media’s “Not Skinny But Not Fat” podcast. “So, I was like, I’m not going to make this weird at all.”

When asked on Thursday whether she is friends Cavallari at all these days, Ford said, “Certainly not.”

She also weighed in on the designer’s split from the former NFL quarterback, revealing that people in Nashville “knew it was coming,” noting that it is a “small town.”

Cavallari and Cutler, who share sons Camden, 8, and Jaxon, 6, and daughter Saylor, 5, announced their separation in April 2020 after seven years of marriage. 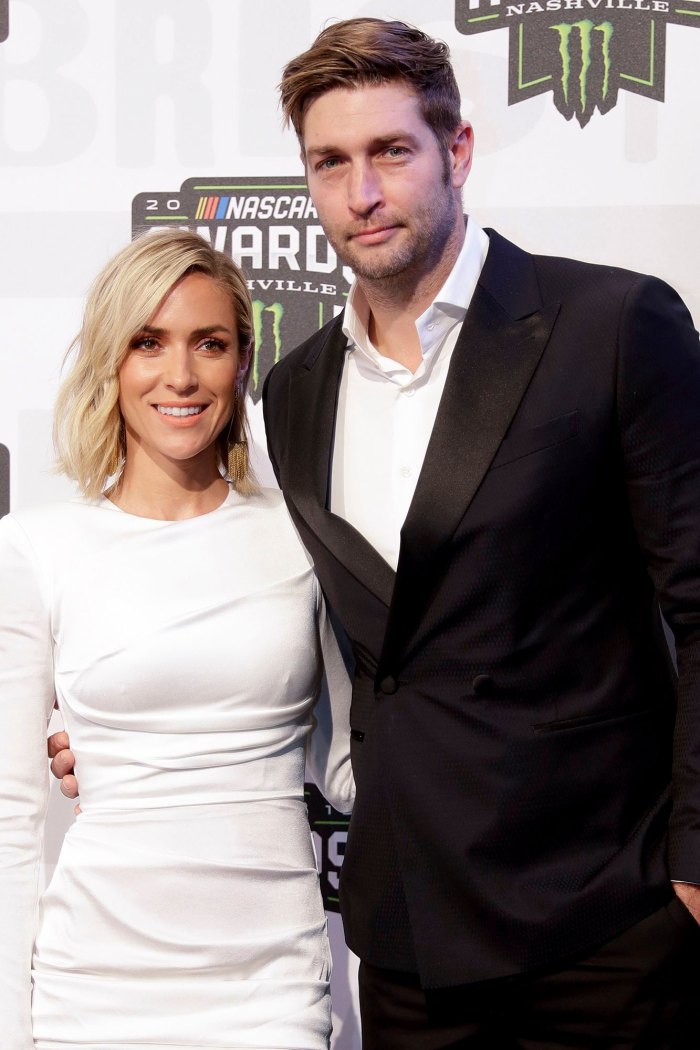 “I wasn’t shocked when I saw, like, the headlines,” Ford said on Thursday. “I mean, I didn’t really think that they were a bad couple at all together. I thought they seemed happy. But as far as the headlines, I think everyone in our town had kind of known it was coming for a few months.”

She added: “I don’t ever want to see anyone get divorced that are just, like, people that drifted apart. That’s sad.”

After being spotted with Ford, the former athlete made headlines for his relationship with Southern Charm star Madison LeCroy in January 2021.

Last month, LeCroy, 33, slammed Cavallari’s parenting skills after the cookbook author hung out with her ex-boyfriend Austen Kroll in December 2020, by mocking the pair’s wine-filled night of dancing in Nashville.

Cutler and Cavallari put on a united front after LeCroy’s Instagram Live video broke, which led to the Greenville, South Carolina native coming for Cutler.

LeCroy released alleged messages she exchanged with the former Chicago Bears player, claiming he pursued her. A source told Us Weekly at the time that the hairstylist’s actions were “just noise” for Cavallari, adding that she is “unbothered by what is being said about her.”

The True Comfort author, for her part, has been romantically linked to comedian Jeff Dye since October 2020 when they were spotted packing on the PDA in Chicago.