LADY Kitty Spencer is often compared to her late aunt Princess Diana thanks to the uncanny resemblance she has to her.

But the model, who was born in England but grew up in Cape Town, has forged a path of her own and recently married billionaire Michael Lewis, 62, in lavish Italian ceremony – here’s all you need to know about her…

Lady Kitty Spencer is the niece of Princess Diana (pictured at the Royal Wedding in 2018)Credit: Getty – Pool

Who is Kitty Spencer?

The 30-year-old is the daughter of the former British model, Victoria Aitken, and nobleman, Charles Spencer, the younger brother of Princess Diana.

Kitty spent most of her childhood in South Africa as part of her father’s bid to keep her out of the spotlight following the death of her aunt in 1997.

She studied Art History in Italy before returning to London to pursue a career in modelling and made her debut in 2017 with Dolce & Gabbana.

Who is Kitty married to?

The bride and the groom exchanged their vows in front of their high-society guests at the Villa Aldobrandini last night which boasts stunning views of Rome.

The billionaire fashion tycoon is the chairman of South African Foschini group and owns the high street shops Whistles and Phase Eight.

The couple’s relationship was first made public in August 2018 and they are believed to have met through former Defence Secretary Liam Fox.

Has she been compared to Princess Diana?

Kitty stunned onlookers at the Royal Wedding in 2018 with comparisons to her aunt, Princess Diana.

The model was accompanied by her sister Lady Eliza, brother Louis and mother Victoria at the wedding in Windsor.

Kitty received rave reviews for her outfit. She teamed her Dolce & Gabbana dress with a burnt orange clutch bag and heels.

Princes Harry and William have remained close to their mum’s family and were keen for them to be part of their big days. 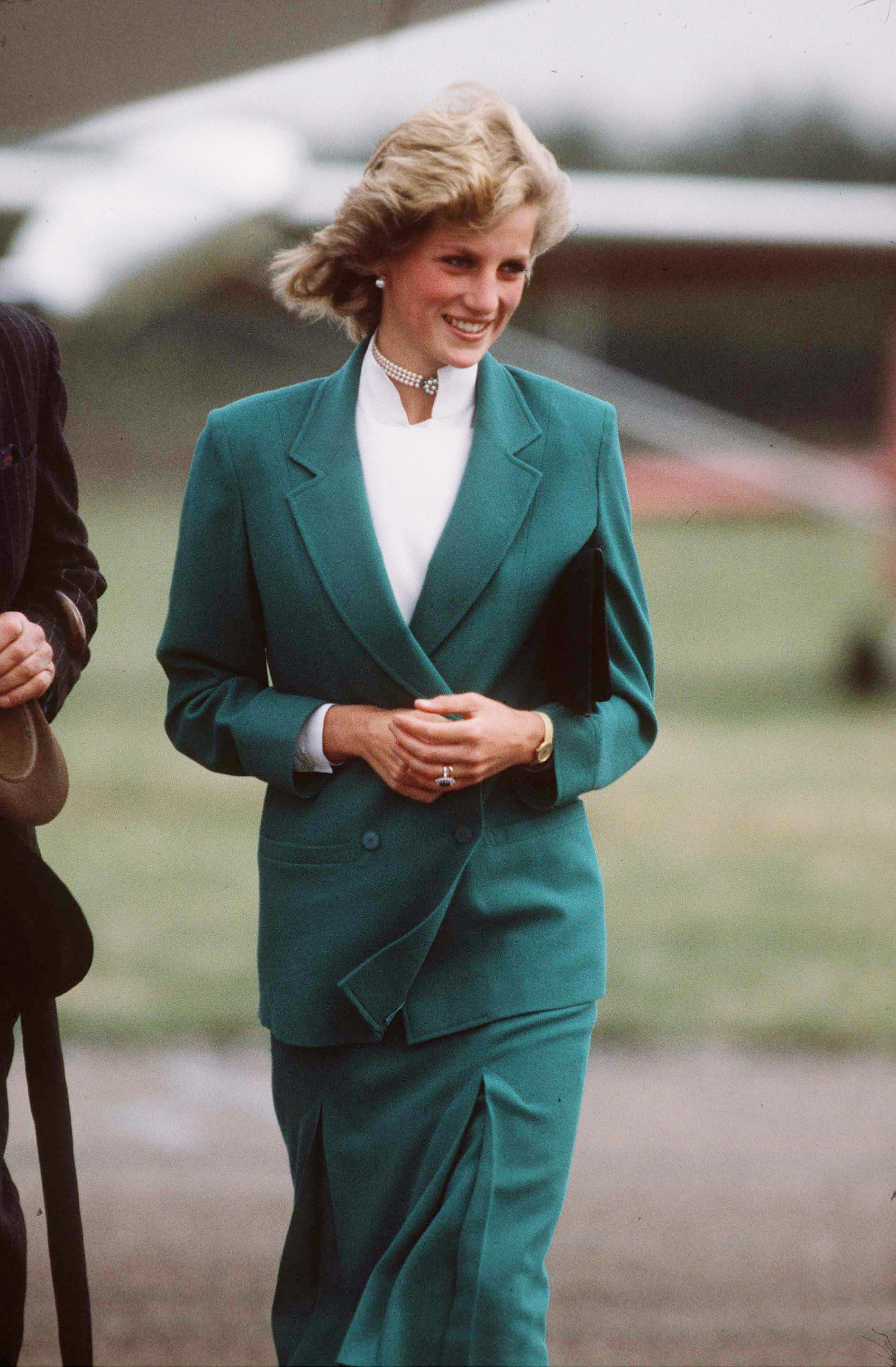 What has she said about the homeless?

Kitty first hit the headlines in 2016 when confessed she admires the homeless because they have a focus to their lives that she lacks.

Despite being part of the Spencer dynasty, worth £100million, the glamorous socialite says she struggles with having no purpose in life.

In an interview with our sister paper, The Times, she said: “The young people are so focused on one thing.

“They know exactly what they want to do and what their talents are. So for that, I envy them.