Stronger together? Prince William and Prince Harry are on the same page when it comes to the investigation into Princess Diana’s 1995 Panorama interview, a source reveals exclusively in the new issue of Us Weekly.

“William is demanding answers and is determined to get to the bottom of it and to find out the truth,” the source tells Us. “For William, this particular interview is still very raw. Harry is angry about the interview and shadiness of it all, too.” 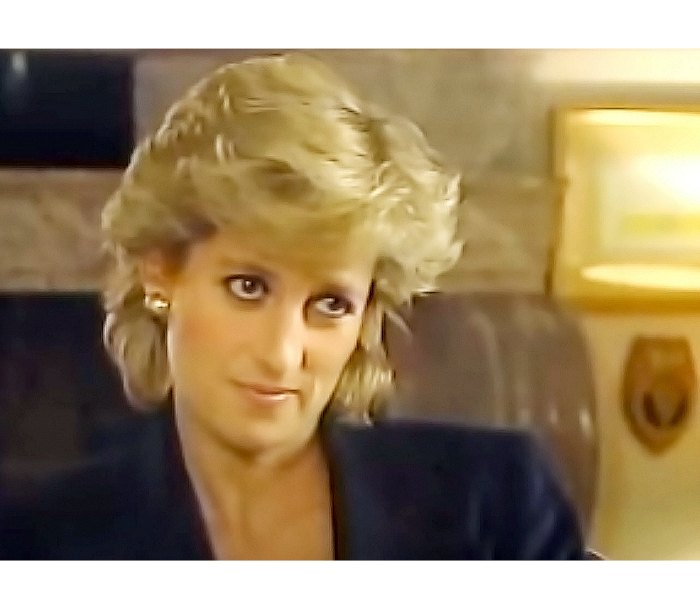 The insider notes, however, that there is a “silver lining” amid the investigation into journalist Martin Bashir’s alleged unethical tactics used to land the interview with the late princess in the 1990s.

“The investigation has had a positive effect on William and Harry’s relationship,” the source explains. “They’ve bonded over it and are speaking more frequently on Zoom and WhatsApp. William has come to terms with the reasons behind Harry’s decision to leave the royal family and is happy to see his brother so settled, and Harry’s come to the realization that he no longer wants a dark cloud hanging over his head.”

Diana’s infamous Panorama interview made headlines again last month after William, 38, released a statement supporting an independent investigation into the interview in which Diana shared shocking details about her marriage to Prince Charles. 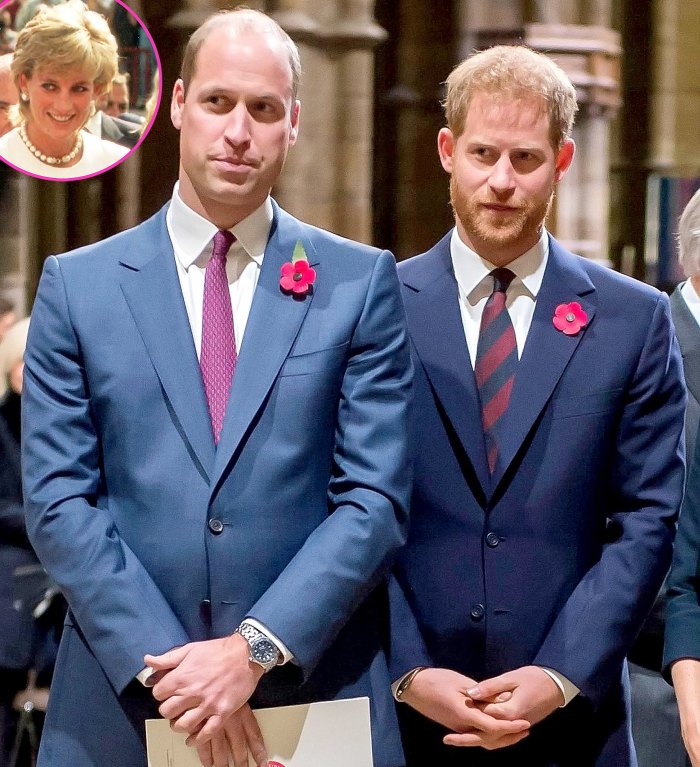 “The independent investigation is a step in the right direction,” William told Us on November 18. “It should help establish the truth behind the actions that led to the Panorama interview and subsequent decisions taken by those in the BBC at the time.”

Harry, 36, has been criticized for staying mum amid the investigation. However, a source previously told Us that he is “getting regular updates and is aware of everything that is happening” with the inquiry.

“Sadly, some people are not just seeing this as a drive for truth, but also trying to use this as an opportunity to try to drive a wedge between the brothers,” the source said. “You do not need a public statement to imagine how he is feeling privately, people know how much his mother means to him. He has bravely spoken out in the past about loss and grief, and the immense impact it has had on him.”

The two brothers have been on the outs in recent months after Harry moved to California with wife Meghan Markle and son Archie, 19 months, in March after stepping down from their senior royal duties.

For more on William and Harry, watch the video above and pick up the new issue of Us Weekly, on newsstands now.