Wrestler Brodie Lee, whose real name was Jon Huber, died on Saturday, December 26, following a “lung issue.” He was 41.

His wife, Amanda Huber, confirmed the news via Instagram on Saturday. “My best friend died today,” she wrote. “I never wanted to write out those words. My heart is broken. The world saw him as the amazing @brodielee (fka Luke Harper) but he was my best friend, my husband, and the greatest father you would ever meet. No words can express the love I feel or how broken I am right now.” 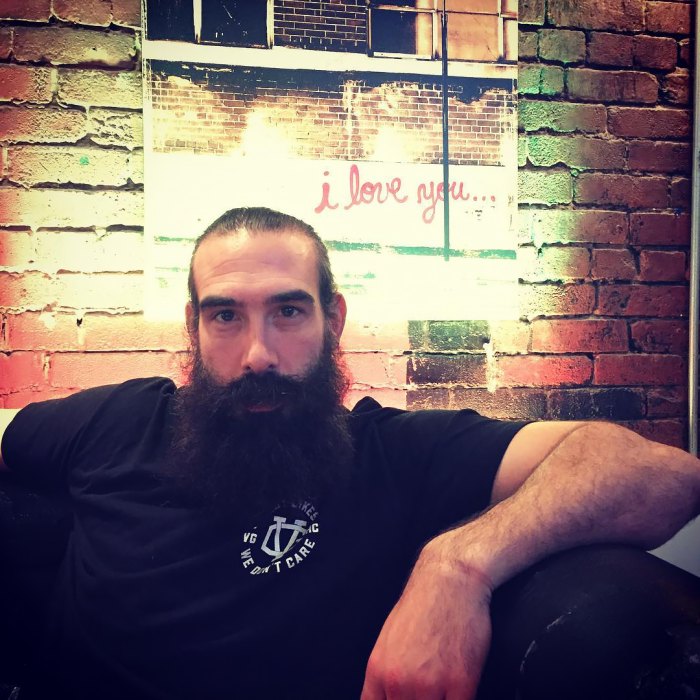 She went on to detail the medical condition from which Lee died. “He passed surrounded by love ones after a hard fought battle with a non Covid related lung issue,” she continued. “The @mayoclinic is literally the best team of doctors and nurses in the world who surrounded me with constant love. On top of that, I can’t express my love and admiration for the way @allelitewrestling has treated not only my husband but myself and my kids. … The team at AEW have helped keep me standing and pick up all the broken pieces.”

Huber expressed her gratitude to all who stepped up in her family’s time of need. “I’ve been surrounded by so much love and incredible people I can’t tag them all but they know who they are and I don’t think they will ever know how thankful I am for them,” she noted.

All Elite Wrestling paid tribute to Lee in a statement shared via Twitter on Saturday. “The All Elite Wrestling family is heartbroken,” the organization said. “In an industry filled with good people, Jon Huber was exceptionally respected and beloved in every way — a fierce and captivating talent, a thoughtful mentor and simply a very kind soul that starkly contradicted his persona as Mr. Brodie Lee. Jon’s love for his wife Amanda, and children Brodie and Nolan, was evident to all of us who were fortunate to spend time with him, and we send our love and support to his beautiful family, today and always.”

The statement concluded: “Jon’s popularity among his peers and influence on the wrestling world was worldwide and transcended AEW, so this loss will be felt by many for a long time. We were privileged at AEW to call Jon Huber a brother, a friend and one of our own.”

Lee signed with WWE in 2012 and assumed the name Luke Harper. He made his debut with AEW in March as Brodie Lee and won the AEW TNT Championship in August.

We see you, Bennifer! As their rekindled romance continues to heat up, Jennifer Lopez and Ben Affleck made a coupled...

I’ve Been ‘Kept Away From’ Britney Spears ‘for Years’