The former Bachelor, 28, looked noticeably different while spending time in Colorado with his mother, Donna Underwood, and two of his dogs. In three selfies uploaded on Thursday, December 31, to an Instagram account dedicated to his pups, Colton was all smiles as he showed off his dark facial hair and the matching T-shirts that he and Donna got from the Denver-based nonprofit organization Front Range German Shepherd Dog Rescue.

“We love supporting local rescues & @front_range_gsd_rescue_ is near ans dear to our ❤️GSD ❤️,” he captioned the post.

The Bachelorette alum stepped away from his main Instagram account in early November after his ex-girlfriend Cassie Randolph dropped the temporary restraining order that she had filed against him in September. He started posting pictures again on Monday, December 28, ahead of the new year.

“Hope everyone had a great holiday! Mine was spent with family,” he captioned six photos from his low-key Christmas via Instagram Stories at the time. “Missed y’all.” 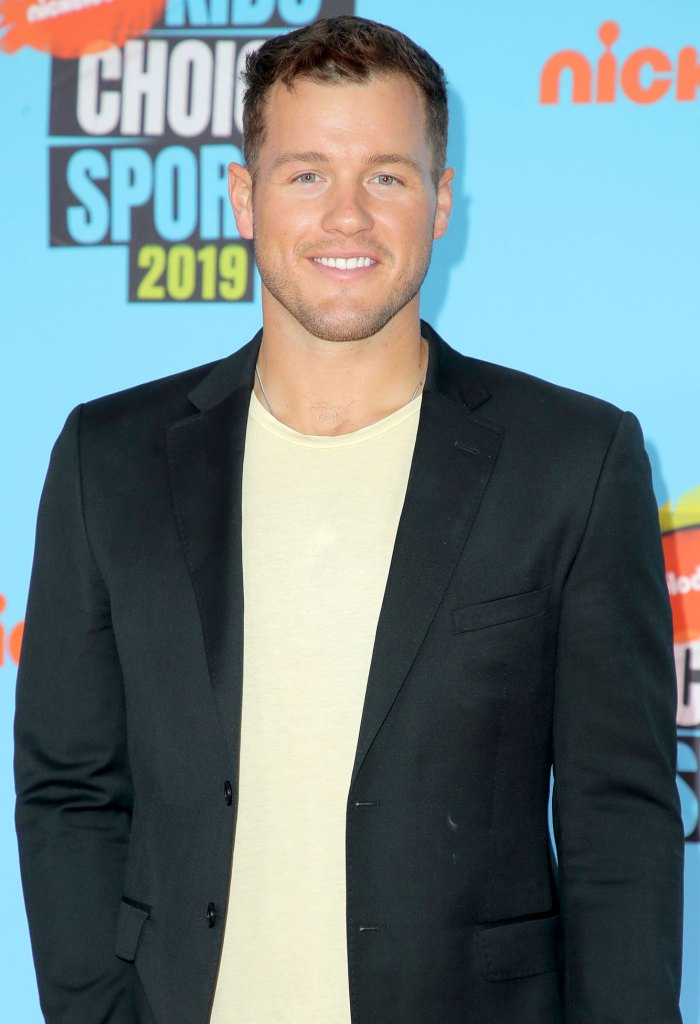 Colton and Randolph, 25, fell in love on season 23 of The Bachelor in 2019 and announced their split in May. At the time, she wrote via Instagram that they had “decided to remain a part of each others lives.” However, their breakup turned ugly after the graduate student accused her ex of harassment. She alleged in court documents obtained by Us Weekly in September that Colton had placed a tracking device on her car, showed up uninvited to her apartment and her parents’ house and incessantly texted her in the weeks after their romantic relationship ended.

The former football player was ordered to stay at least 100 yards away from Randolph later that month and was also instructed to stop contacting her. However, she ultimately dropped the restraining order as well as a police investigation into the case.

“The two of us were able to reach a private agreement to address any of Cassie’s concerns,” Colton said in a statement to Us in November. “I do not believe Cassie did anything wrong in filing for the restraining orders and also believe she acted in good faith. I appreciate everyone’s respect for privacy regarding this matter.”