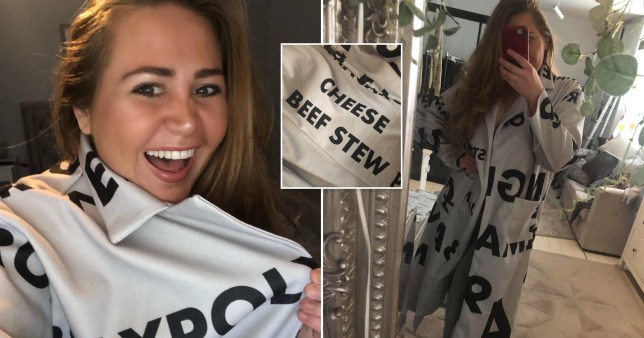 Not quite what Chellce expected (Picture: Caters News Agency)

As online shopping fails go, this one is pretty glorious.

Chellce Adams-Jackson spotted a coat online and took a liking to it immediately.

Described as a ‘fashion letter print loose woolen coat’, a photo shows a grey coat with the word ‘queen’ printed down the side.

Chellce bought the £80 jacket as a Christmas gift for a friend, and eagerly awaied its arrival.

Imagine Chellce’s surprise when instead of that simple grey design, she received a white coat covered with food-related words… basically a menu, in jacket form.

Some of the items listed on the item include ‘cheese’, ‘beef stew’, ‘steak and kidney pie’, and ‘jam roly poly’. 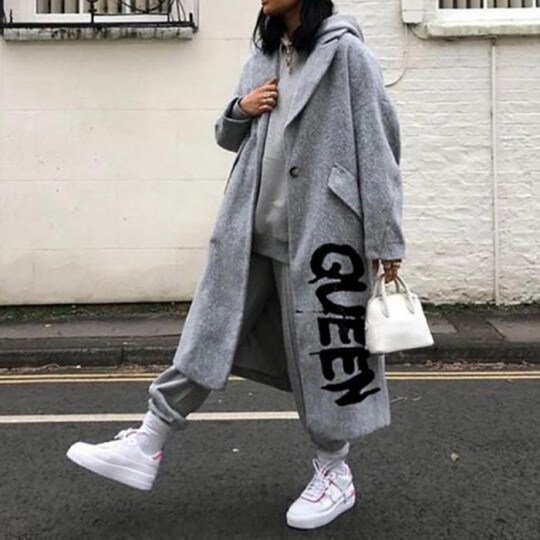 The coat she ordered (Picture: Shesnova)

The drive time host on Strawberry Radio decided against giving the present to her pal.

Chellce said: ‘I was in complete disbelief when I saw it, I honestly couldn’t take it in.

‘I was reading these words like cheese and beef stew and just started to cry with laughter.

‘I wanted to buy my friend something a bit different – but this is not what I had in mind! I don’t think she would want to walk around wearing a pub menu. 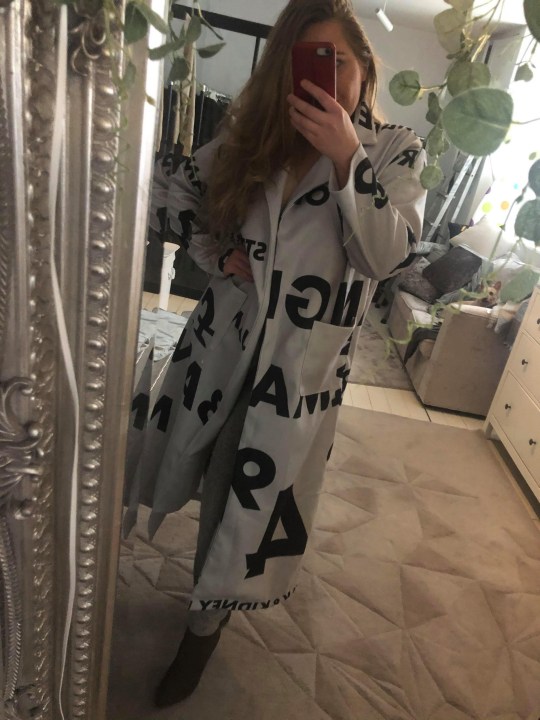 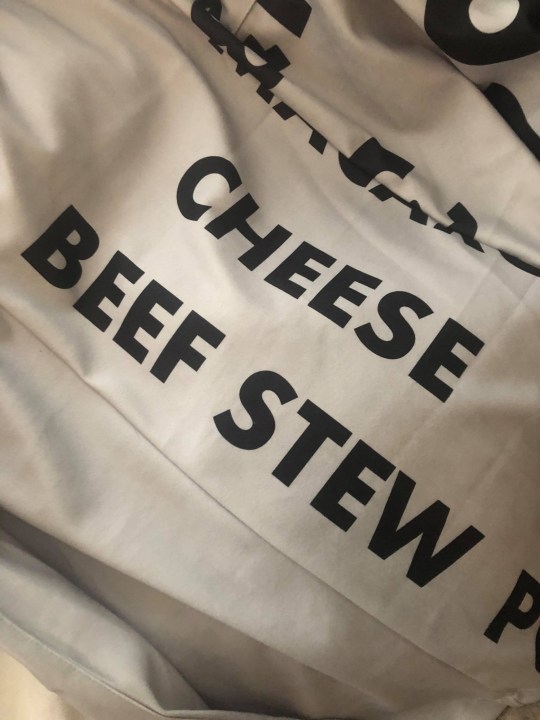 Bafflingly, the coat is covered in the names of various food items (Picture: Caters News Agency)

‘I was waiting almost two months for this parcel to arrive and when I opened it I couldn’t believe my eyes.

‘It just looks like a pub menu has been printed.

‘I had bought my friend a take out meal to say sorry her present was late, but I don’t even know where to begin apologising for what has actually turned up.’

Chellce thinks the coat’s design may be a genuine one-off and laughed she may auction it off. 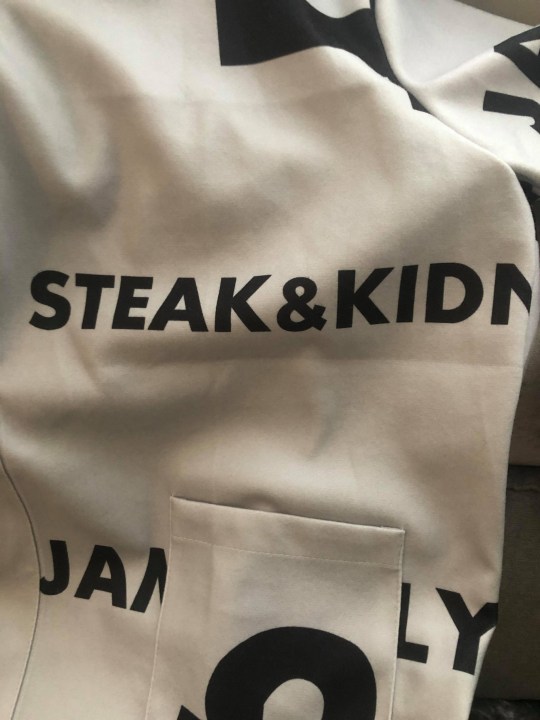 ‘I have told all my friends about it and posted the photos on my Facebook page and nobody has commented to say they have had a similar disaster,’ she added.

‘I think it could be unique – I should try and sell it as a designer, one off piece! I’m sure someone would wear it, maybe someone who loves beef stew and jam roly poly.’

Shesnova have been contacted for their comment on this particular high-fashion item, and we will update this article should they reply. 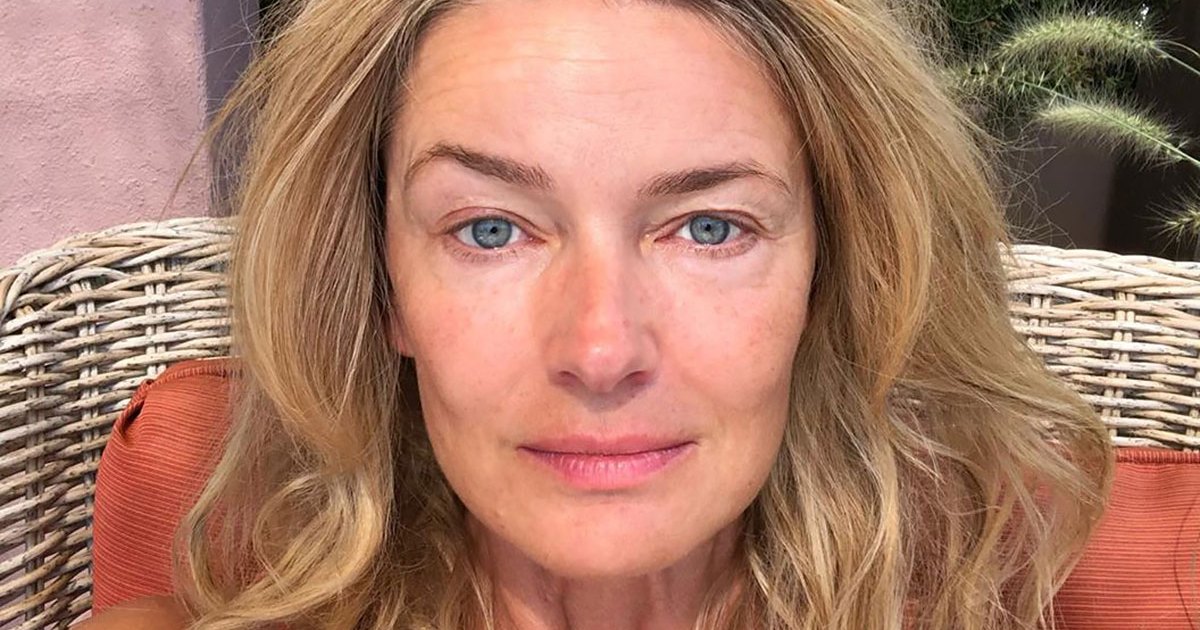 Paulina Porizkova Opens Up About Aging Without Botox, Filler

What are the Love Island 2021 girls wearing tonight? Where to buy Chloe’s £25 leopard print bikini