A WOMAN has been left stunned at the difference in sizing of size 18 jeans from River Island.

Zoe Evans, from the UK, purchased four pairs in the same size from the high street brand online – but was left shocked by what turned up.

She had purchased four pairs of trousers all in the same size – but the difference shocked herCredit: Kennedy News 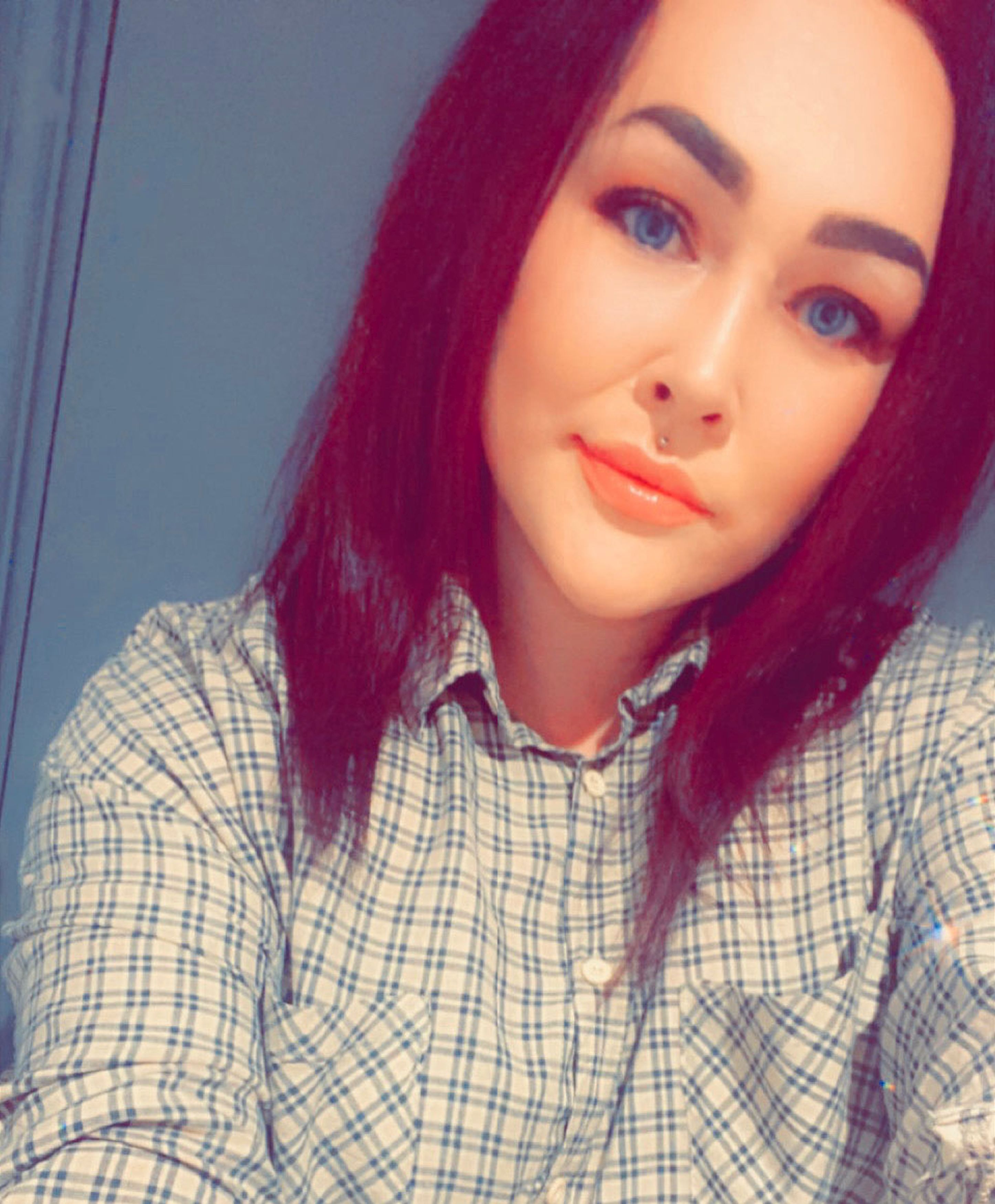 Zoe Evans was left frustrated after the size 18 jeans turned up in different measurementsCredit: Kennedy News

The 29-year-old claims there was a massive size discrepancy between all four pairs of high-waisted jeans – despite them all sharing the same size label.

The mum-of-two forked out £170 on the order and claims she didn’t even bother trying on the smallest-looking pair and only the largest were true to size.

The photo captured by Zoe shows four pairs of different coloured jeans neatly lined up on her bed with strikingly different-sized waists.

Zoe, from south Wales, said: “I ordered four pairs of jeans from River Island all on the same day and in the same size, an 18. 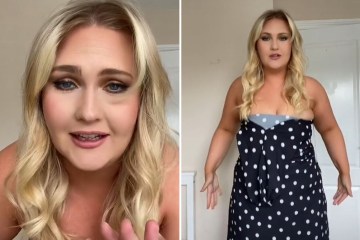 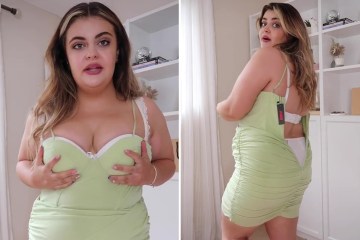 “And all four pairs of jeans came completely different sizes but labelled size 18.

“They ranged massively. It wasn’t even a small difference between each pair – one pair of jeans was half the size of the other.

“There’s just no way it’s a size 18 and I think as lots of people are body conscious it’s important to adhere to regulations, especially size regulations because it is very deceiving.

“They were around £45 a pair, so they’re not cheap jeans and you’d expect them to be made to a high standard and according to size.

“I didn’t even try on the smallest-looking pair.”

The fashion lover claims she complained to River Island via e-mail but received an automated response a day or to later saying they were unable to solve her query within 24 or 48 hours.

Zoe said: “I was annoyed because evidently, they’re not all the same size.

“It made me feel frustrated. I spent £170 on jeans and only one pair was the actual size that I wanted and fitted, even though they were all apparently a size 18.”

She added: “When you fit into a smaller size you do feel better, especially if you’ve consciously been trying to lose weight but to fit into the smallest pair, I think you’d be half my size.”

Zoe was left frustrated by the situation and said the inconsistencies could be upsetting for body conscious women.

Zoe shared a photo of the jeans on Facebook which has amassed more than 210 likes, comments and shares.

One commenter said: “It’s disgusting no wonder women feel sh*t about themselves. It’s ridiculous. I mean look at that last pair they are tiny like. I can’t believe they are all from the same shop as well absolutely mind blowing.”

Another added: “No wonder women feel so bloody insecure!”

A third remarked: “Who the f*ck crafted the blue jeans…The guy with they dodgey eye off Harry f**in potter. Size 18 my arse.”

A forth wrote: “That’s ridiculous!”

“No wonder why women beat themselves up about their size thinking they’ve gained weight etc and put themselves on strict diets feeling insecure and depressed about themselves. This is probably one of the highest reasons why.”

A sixth commenter said: “Absolutely disgusting this is why women beat themselves up and get upset. Going in all shops to find something that fits. I hate shopping for this very reason.”

A River Island spokesperson said: “We are sorry the customer had a disappointing shopping experience.

“River Island sizing is based on standard body measurements and grading increments which are regularly cross-checked to the latest sizing information, and the wider market to ensure we are aligned.

“All our product is fitted on a live model, reflective of our body measurements and the specifications are set with our suppliers.

“We regularly review our fit across all product and sizes to verify consistency, and more recently, we have carried out denim-specific fit reviews to ensure we are being as consistent and inclusive as possible.” 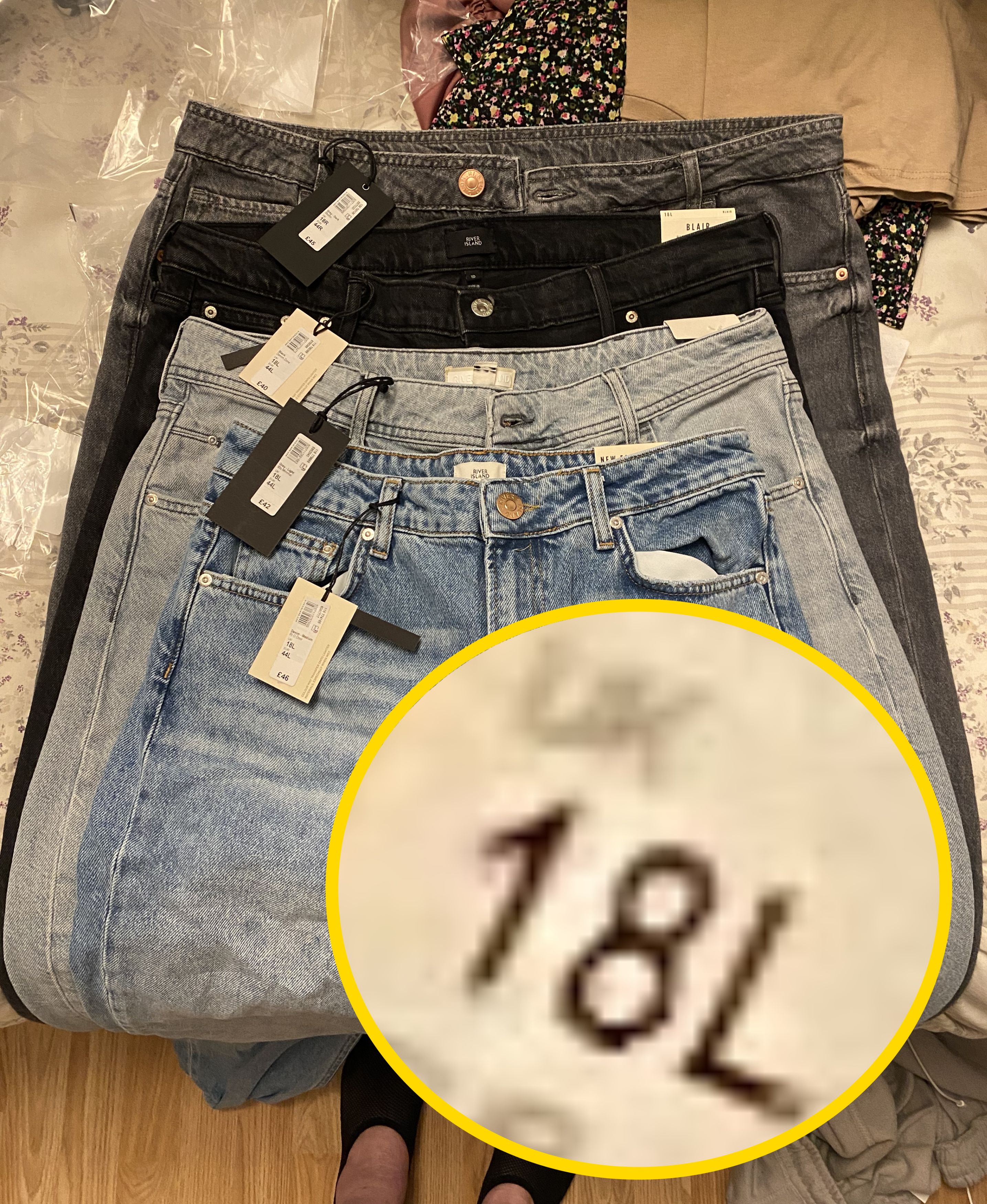 River Island issued an apology and said they tried to stay consistent with sizing as much as possibleCredit: Kennedy News 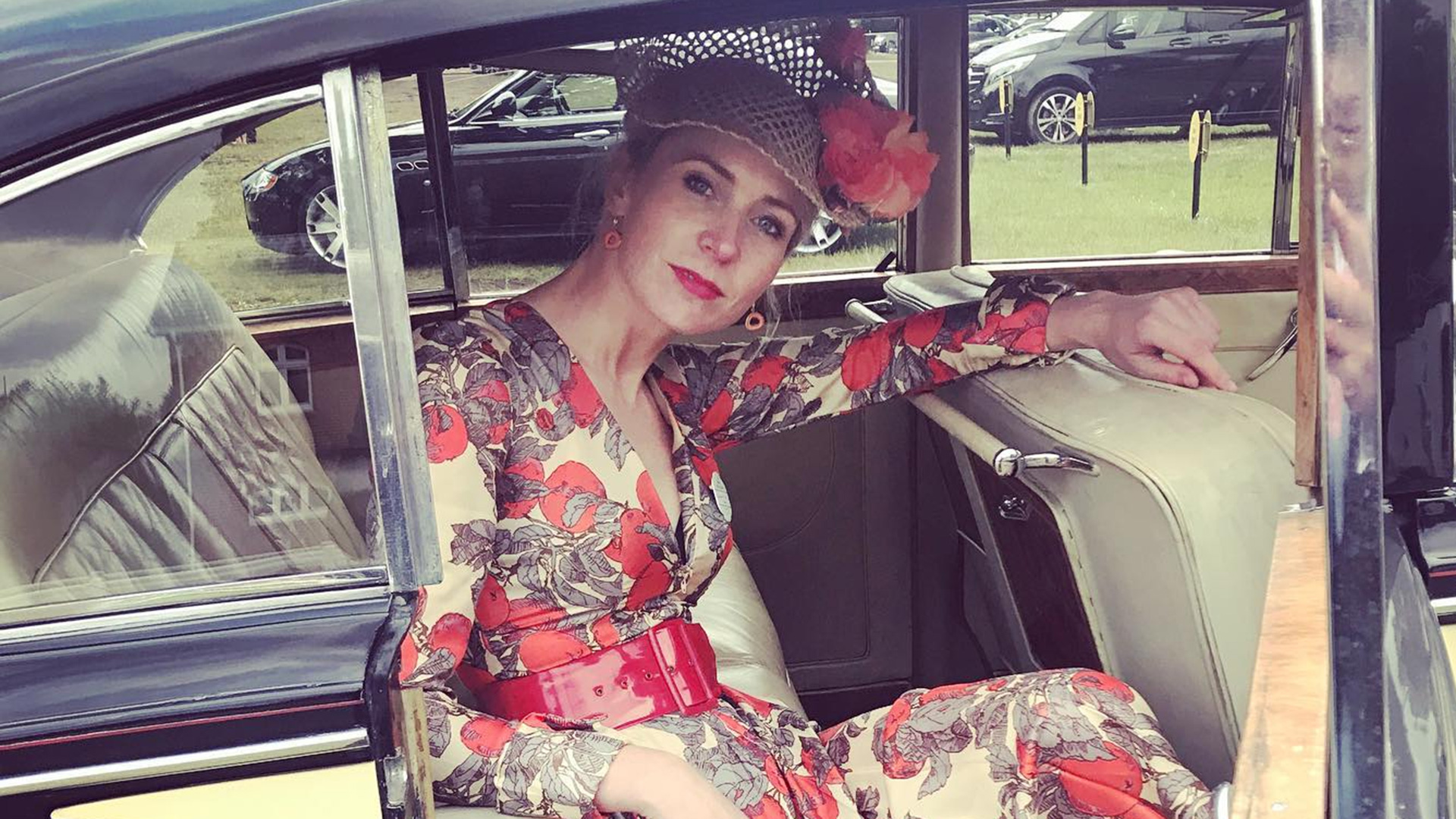 WHETHER it’s dressing up for the races, heading to a wedding or getting ready for a party - no one...