DISNEYWORLD may be ‘the happiest place on Earth’ but apparently that doesn’t mean you can just wear anything while visiting.

One woman had a rather awkward experience when visiting Disneyworld, when she was “dress coded” for her outfit, despite wearing a jacket to cover up.

TikToker Felicia shows off the voucher she received for a free t-shirt after being ‘dress coded’Credit: TikTok/@fkeys 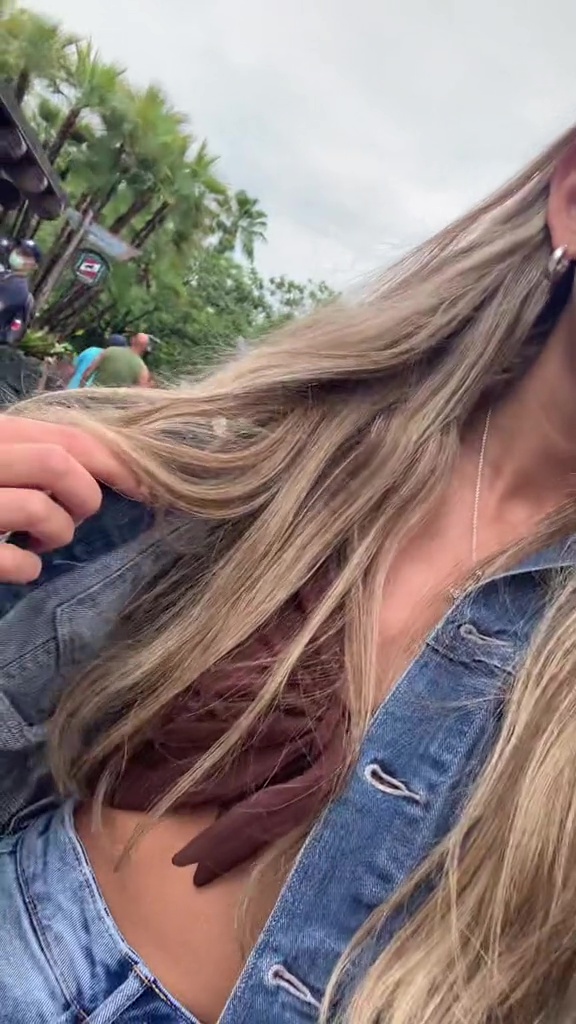 The top which Felicia says she was dress coded for wearingCredit: TikTok/@fkeys

Posting to her TikTok @fkeys, Felicia said that she had heard stories from other women who had been stopped and told to cover up at the amusement park. She adds that she had actually worn a denim jacket to try and avoid this happening to her.

However, this clearly didn’t work as she says that she was stopped upon entering the Magic Kingdom section of the park.

While some women have worn low-cut and halterneck tops to Disney parks in the hopes of being dress coded, and given a free shirt, Felicia adds that this wasn’t the case for her and that she actually felt rather embarrassed about this occurring.

“I’m literally wearing a jean jacket over the shirt,” she says, “because I didn’t want to show too much skin.” 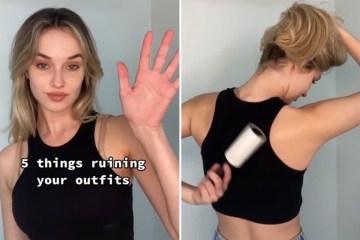 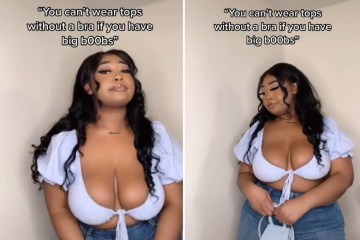 Referencing those who attempt to get a free shirt on purpose she says “it works,” adding, “even if you have no boobs, because I have none.”

She and her mum then joke that she was stopped by the “Disney police.”

Commenting on her video, Felicia further added: “This happened over a month ago but I’m still embarrassed that it happened. I had the jacket on and still got stopped because the worker saw the tie & I saw a lot more people wearing tops that showed a lot more skin, so I guess it depends who you go to when you enter the park.”

One commenter explained why Felicia may have been dress coded, despite wearing a jacket: “Cast member at Epcot here we will stop you for ties in the front and the back. Anything that can be easily untied.”

Another commenter suggested a plan to get multiple free shirts: “What if you get the free shirt but don’t put it on and then keep getting stopped and get more free shirts.”

Others added that they were also dress coded but rather than being given a free shirt were made to buy one or get turned away from the park. 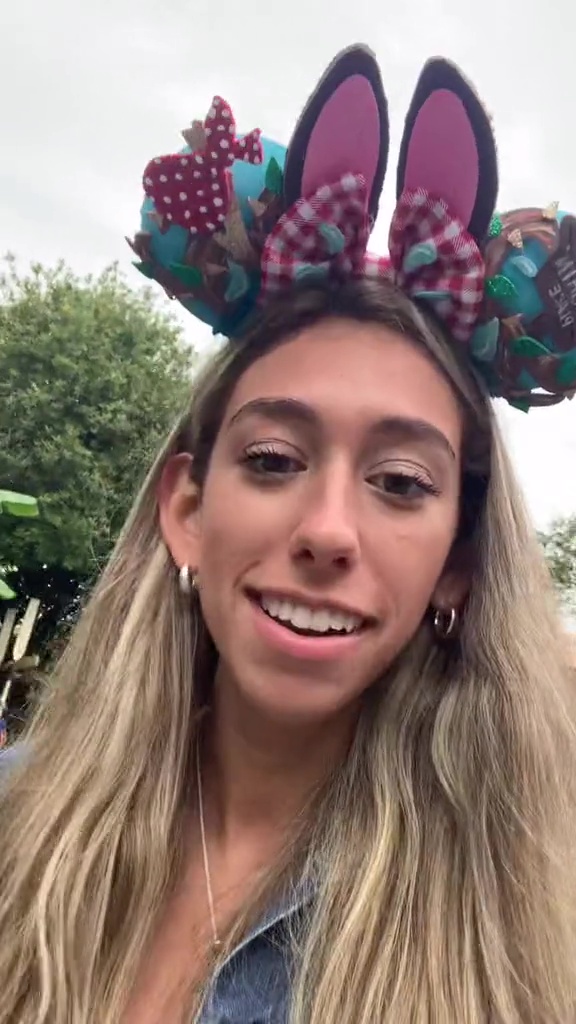 Felicia certainly isn’t the only woman who’s been told to cover up at Disney parksCredit: TikTok/@fkeys 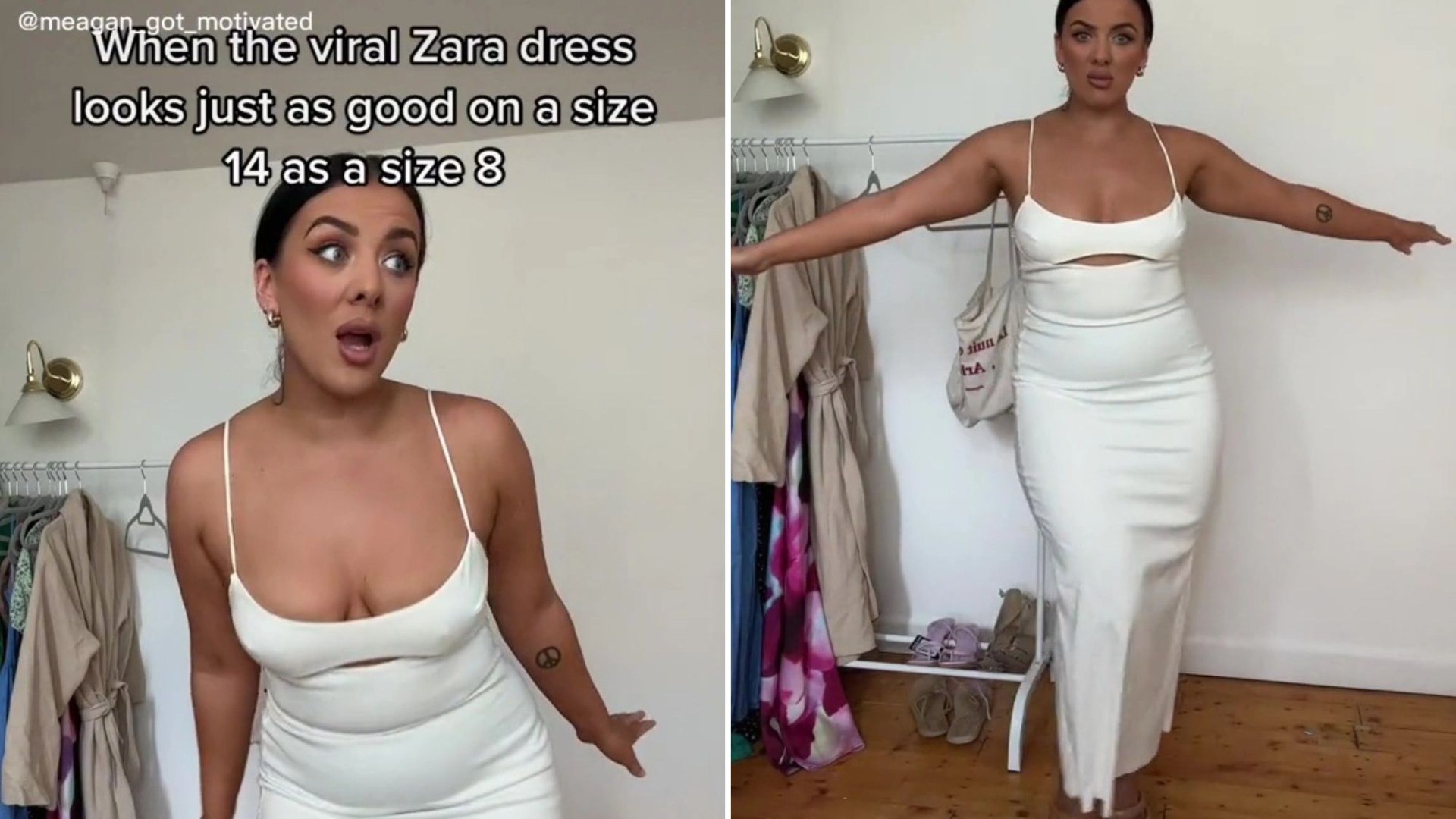 IF YOU are mid-size and are looking for a dress for the summer, you’ve come to the right place. Finding...