I’m a midsize model – I tried the TikTok viral Zara dress & was wowed, it’s so flattering on your tummy & boobs

IN RECENT weeks a particular dress has been making the rounds on TikTok and influencers are testing out how it looks on them.

Instagram fashion influencer Emily Lucy-Rajch Timms got in on the challenge with a video of her own. 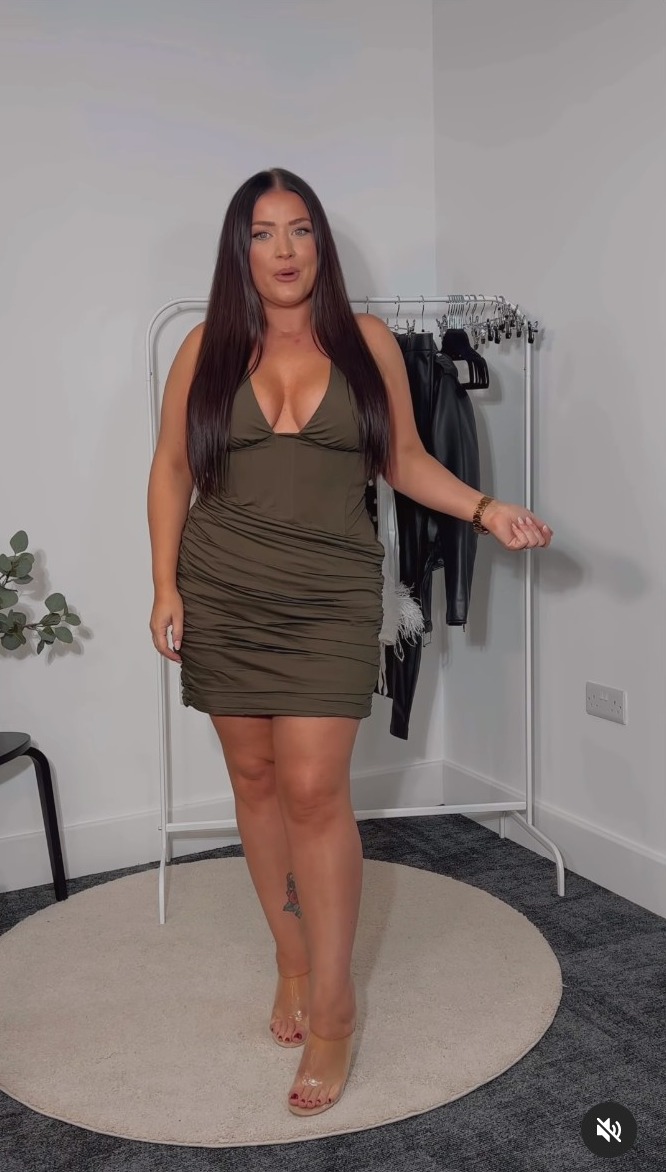 The dress in question comes from Zara. It’s a Poplin Corsetry-Inspired Dress in a dark brown color that is still available for sale for $36 on their website.

It’s been so popular and viral recently that Emily only needs to call it “the viral Zara dress”.

Her video starts with Emily holding the box her dress came in directly in front of her to block the view of her dress.

The video also clarifies that she’s a size 12-14 while mentioning in the caption that she ordered the XXL size. 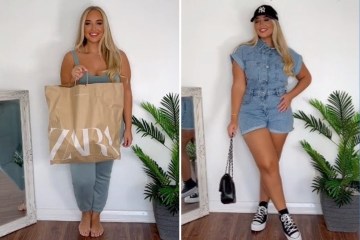 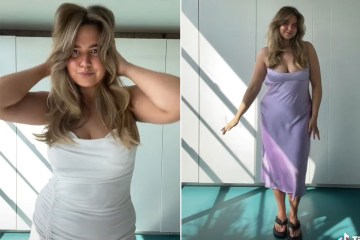 Pretty soon into the video, she reveals the dress which fits her perfectly.

“It hits you in all the right spots” Emily explains in the video as she shows off the way the dress heightens her figure.

“If you have somebody that is looking for that WOW dress, this is for you girls.” she continues later in the clip.

The video garnered over 8000 likes in just its first two days.

The video also contains hundreds of comments many of which agree with Emily’s sentiments on how great the dress looks on her.

“It is STUNNING” replied one commenter. “Looks 1000x times better on you than on the model photos on their site” claims another.

Elsewhere in the comments dozens of users ask for the specific code for the dress itself so they can get one of their own.

Emily also responded to a number of comments herself, particularly those expressing sentiment that a 12-14 shouldn’t be labelled as XXL.

“No wonder why women and young girls have body issues when a 12/14 is a XXL” says one user. 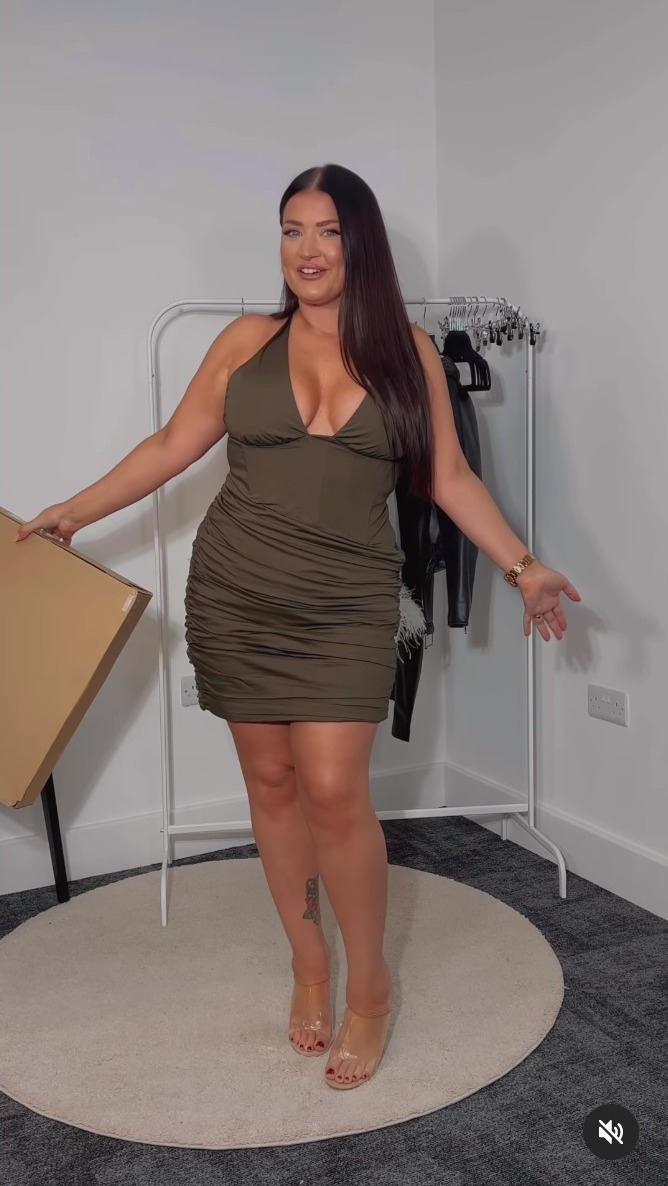 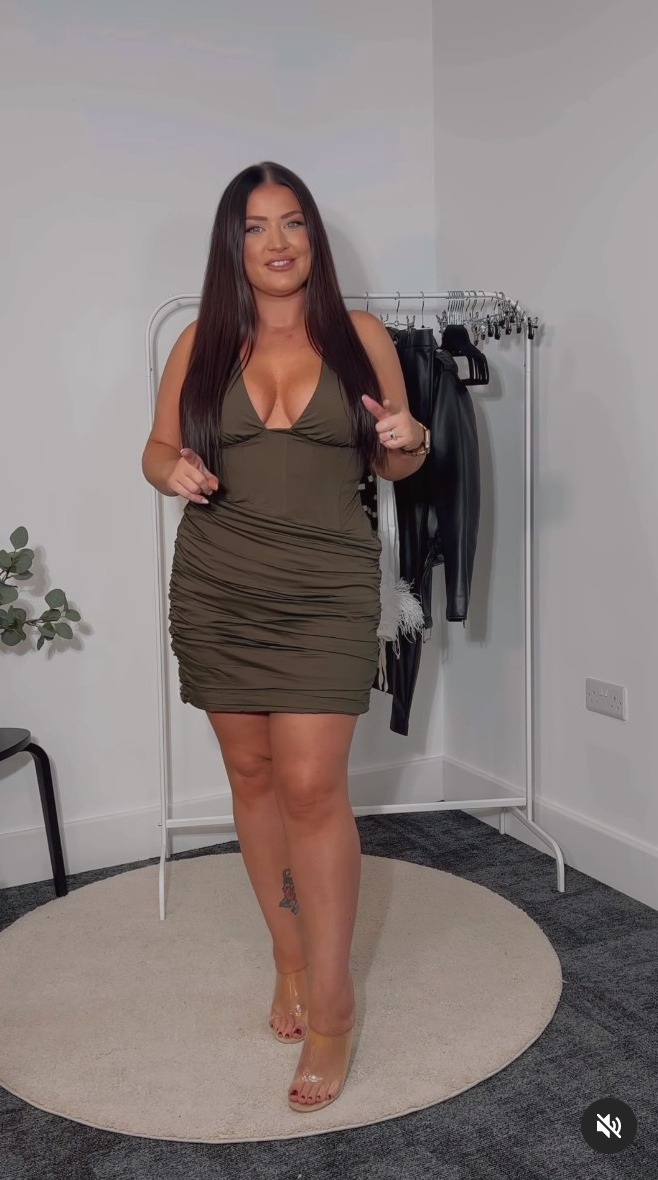 Emily and many of her followers agree that the dress is very flatteringCredit: Instagram/ emilylucyrajch 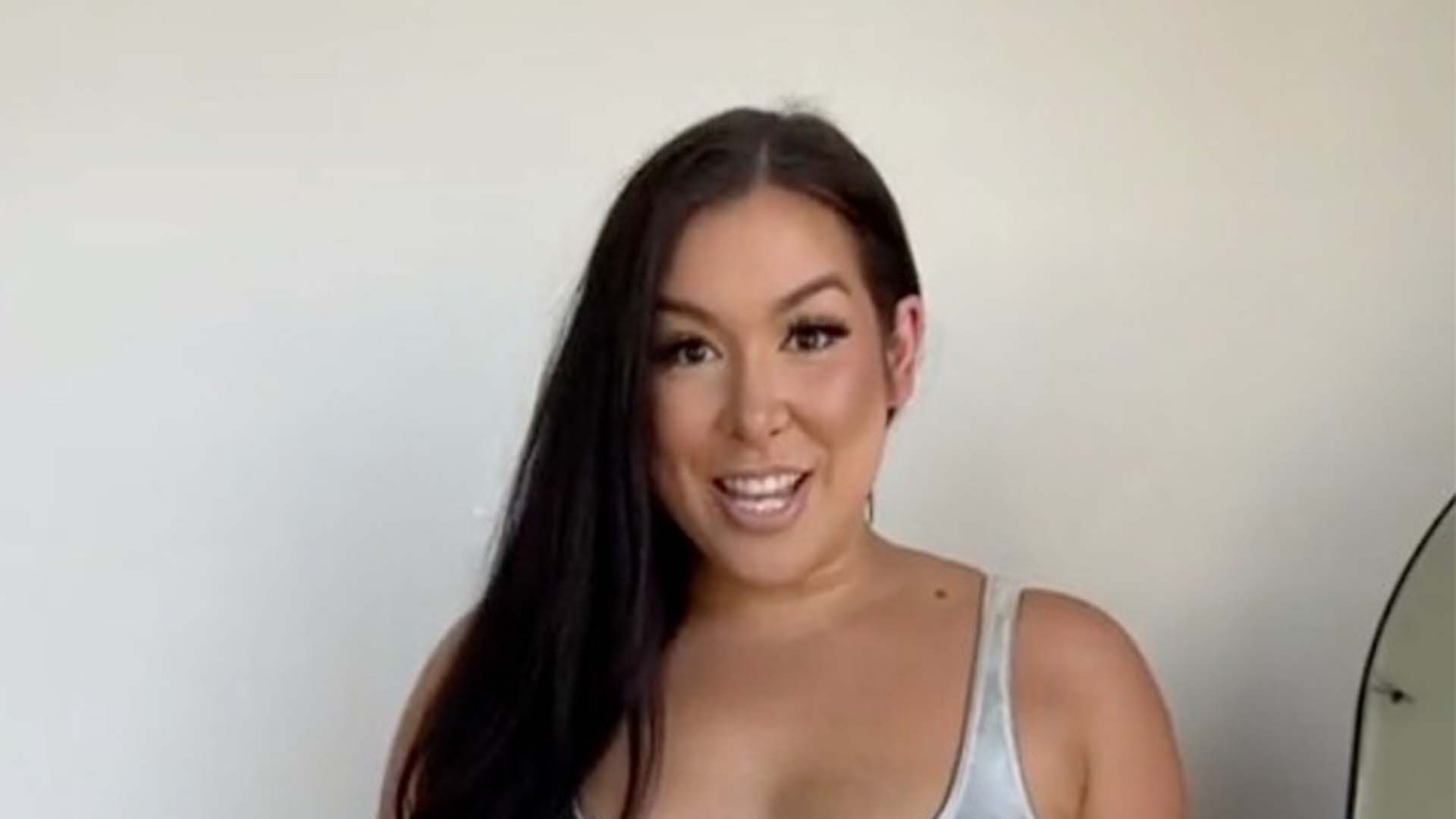 A CONTENT creator was hot and cold about her Skims haul. Bonnie Wyrick shares plus-size fashion inspiration and try-ons on...

Beauty Bay Black Friday deals 2022: What to expect this November