Can’t live it down! Justin Timberlake’s decades-long career is filled with many iconic moments — including the matching denim ensemble he wore with former girlfriend Britney Spears.

During The Hollywood Reporter’s Songwriters Roundtable on Monday, February 1, the “Can’t Stop the Feeling” crooner was asked about what he did early in his music career.

“Now that I’m getting up there in age, I’ve done some panels with young songwriters, young producers, young singers, actors who, like John [Legend] pointed out, have that fire at a young age,” the 40-year-old explained during the virtual chat. “I was able to recently be at Berklee [College] of Music and do a panel. I confess that there was maybe a period in the ‘90s where I could skip over some of the outfits that were public.” 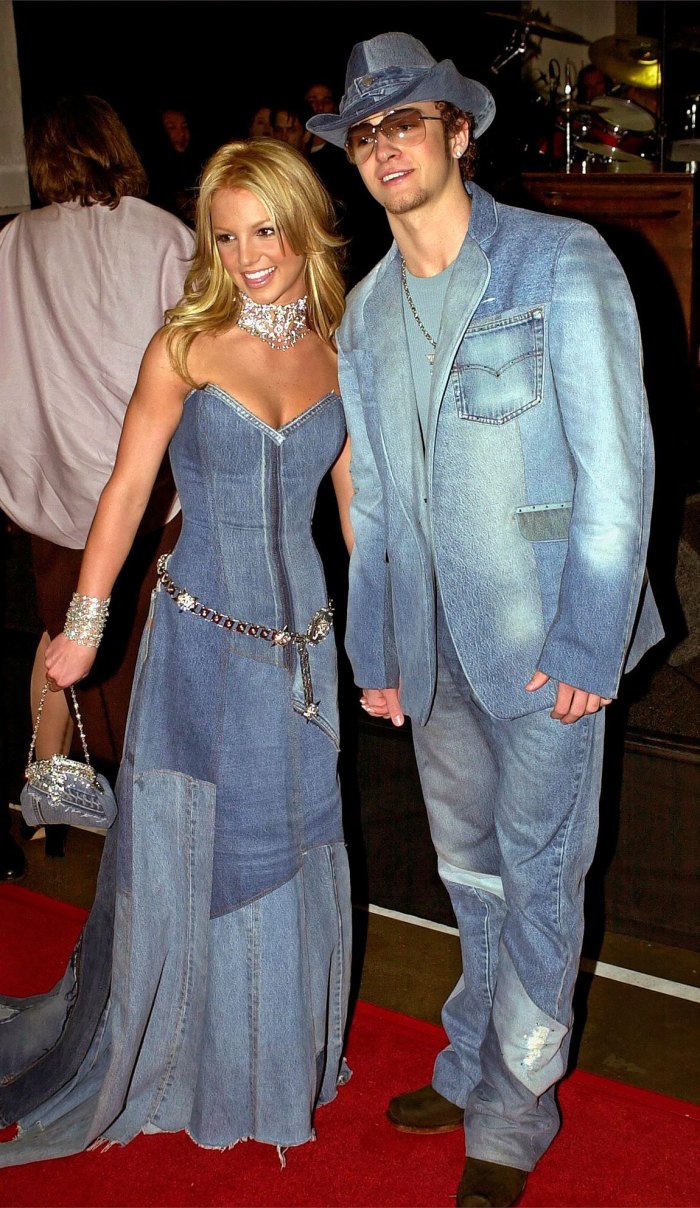 The Palmer actor went on to elaborate on his journey to reaching the level of success that he has today. “I always felt like the work that I did when nobody was watching was the most important work,” he continued. “I come from a creed and a generation that the hardest job you have is to make it look like it all just came so easily to you, you know? And if you do have that fire, then you are going to skip those functions, skip the hangouts — you are going to skip some of it. You become a real adult when you find out that every decision you make comes with opportunity, but it also has to come with a sacrifice.”

Early in his career, Timberlake hit the American Music Awards in 2001 with Spears wearing all-denim outfits. The fashion moment, which has been frequently talked about in the years since its debut, was even recreated by Katy Perry and Riff Raff when they attended the 2014 MTV Video Music Awards.

“I did my best impression, hope u likey,” Perry, 36, tweeted at the time, to which Spears, 39, gave her stamp of approval as she replied, “Just when I thought the denim dress had retired …. you bring it back! You looked amazing tonight bb.”

During a March 2020 appearance on Lance Bass’ “The Daily Popcast” podcast, Timberlake said that “you could kind of rock that today.” 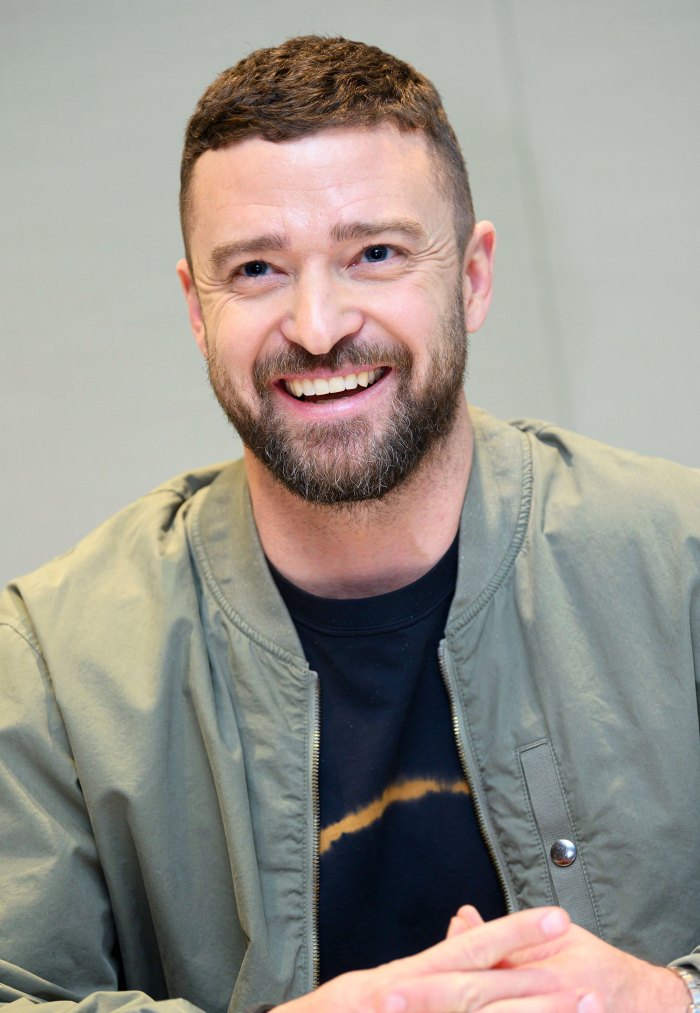 Timberlake dated the “Gimmie More” singer from 1999 to 2002. He went on to wed Jessica Biel in 2012. The longtime couple shares sons Silas, 5, and Phineas, whom they welcomed last year.

Spears, for her part, shares sons Sean, 15, and Jayden, 14, with ex-husband Kevin Federline. She has been dating Sam Asghari since 2017.

Last month, the Crossroads actress posted a video of herself dancing to Jay-Z’s 2013 song, “Holy Grail,” which features Timberlake’s vocals. “Danced in my black ? neck last week to HOLY GRAIL !!!!,” she wrote via Instagram on January 27. “I KNOW … turtle necks are SO ME ???‍♀️✨?? !!!! @justintimberlake.” 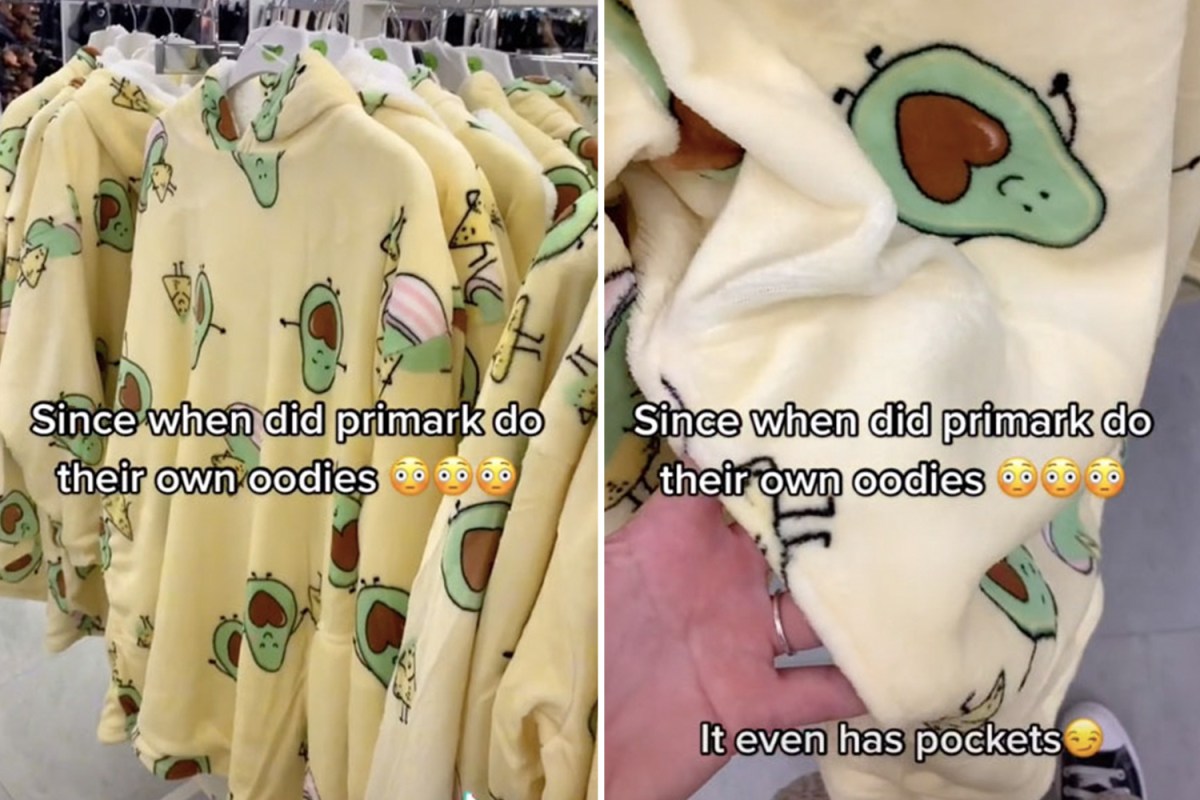 Primark is selling their own wearable fleece blankets, including a Minnie Mouse one & shoppers can’t wait to snap one up

AS the colder months loom ahead of us, people are already starting to think about their cosy winter wardrobes. One...