MAYA James and Emily Atack stole the show at the GQ Men Of The Year Awards this evening as they dazzled at London’s Tate Modern.

The stars brought their fashion A-game to the red carpet in honour of the magazine’s annual event.

Maya James stole the show at the GQ Men Of The Year Awards in this plunging black gown with sequin detailingCredit: Getty 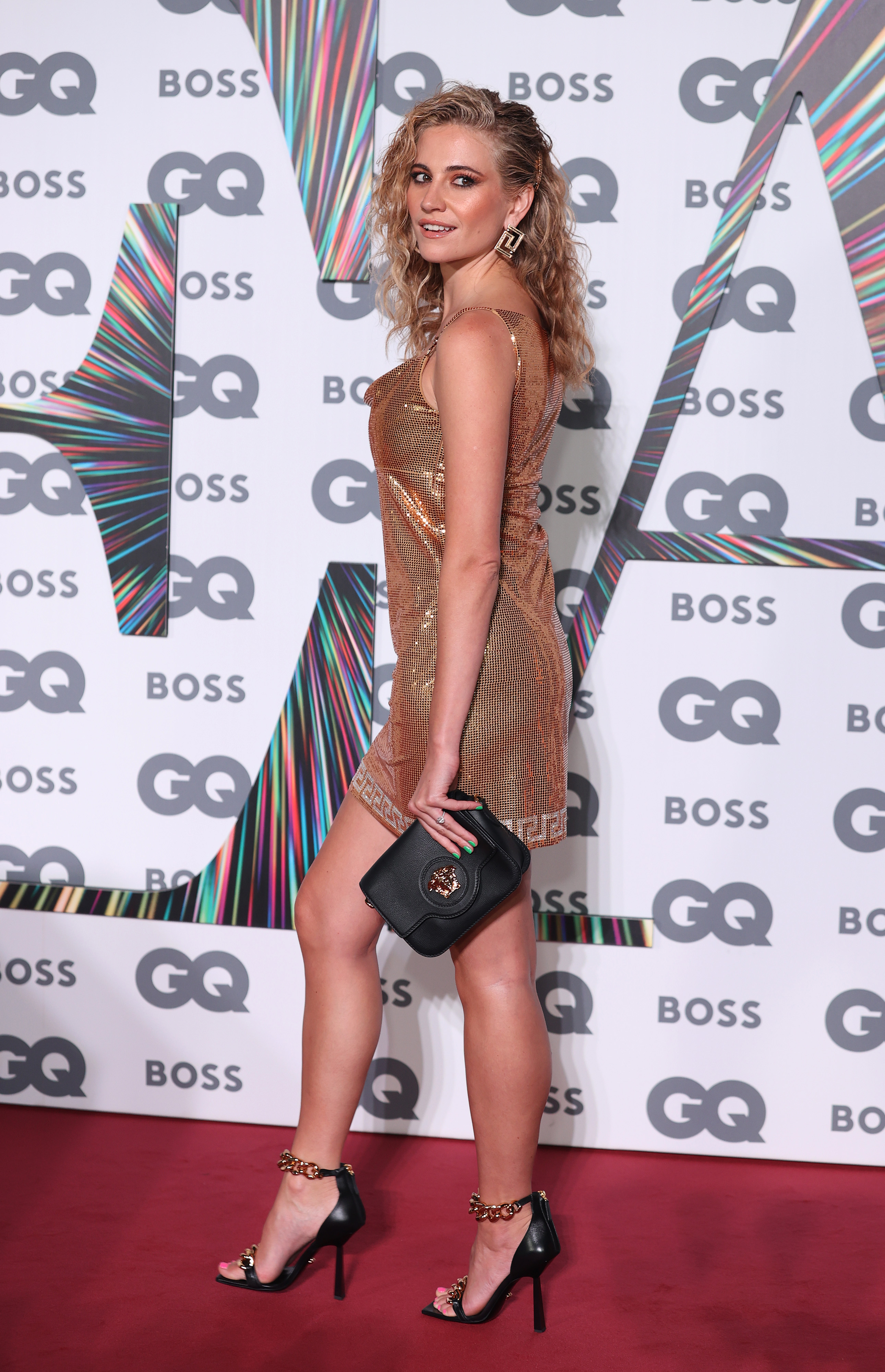 Pixie Lott was every inch the golden girl in this stunning Versace mini dressCredit: Getty 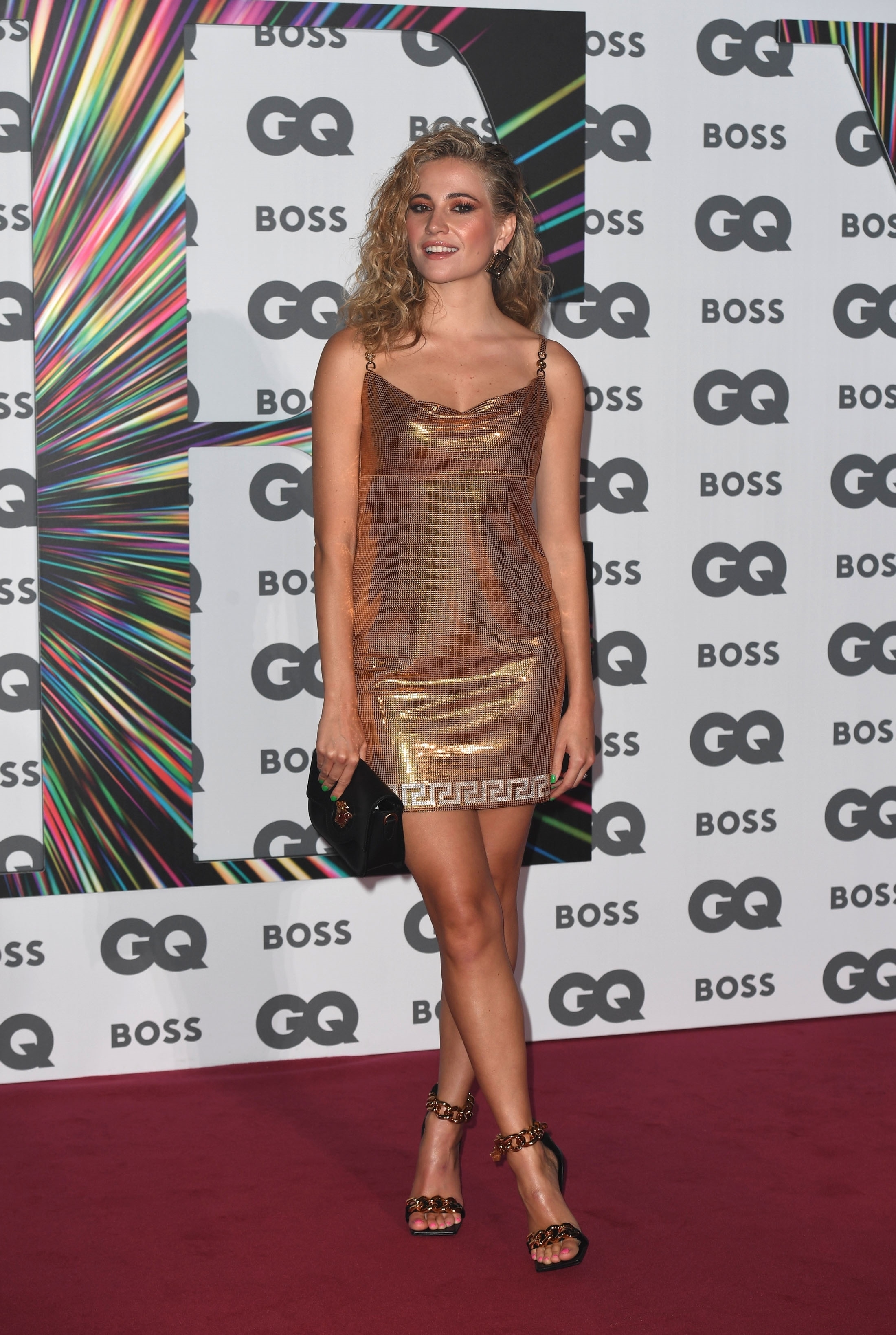 Pixie Lott was the belle of ball in this glitzy Versace number, and carried a black clutchCredit: BackGrid

Some of the nation’s hunkiest men and most beautiful women posed up a storm in front of the cameras.

Leading the way was Maya James who stunned in a plunging black gown with sequin detailing.

In it’s 24th year, the GQ Men of the Year Awards celebrates the most deserving men and women in their respective fields, from acting to innovation.

Sir Anthony Hopkins has been announced as the winner of GQ’s Legend Award.

Last year was the first ever virtual GQ Men Of The Year Awards.

Winners from this year’s event will not go home empty handed, as GQ confirmed they will receive a goody bag worth more than £12,000 in celebration of all their achievements.

Meanwhile, guests will be fed by Clare Smyth of Core, which has the only triple-Michelin-starred restaurant run by a female chef in the UK.

This year, the magazine has hired a husband and wife duo to host the ceremony.

Idris Elba and wife Sabrina Dhowre are the hosts of the GQ Men of the Year Awards.

Organisers have promised the awards will celebrate “those who have shaped the world’s cultural landscape in style, entertainment and sport throughout 2021”.

In a joint statement the married couple said: “We are excited to host this year’s GQ Men Of The Year Awards 2021 in London.

“In their various ways, the GQ Men Of The Year award winners have kept all of our spirits up throughout one of the most difficult years and we are very much looking forward to celebrating with them – and hosting a great party!”

Nick Sargent, publishing director of British GQ, said: “After the unprecedented year we’ve had, I’m thrilled to announce the return of the GQ Men Of The Year Awards for 2021 as a live event.

“Even though our virtual event last year was a huge success, it’s exciting to be able to come together again in person to celebrate the incredible talent who best represent GQ and continue to push the boundaries on the world’s cultural stage.

“It will be a night to remember.” 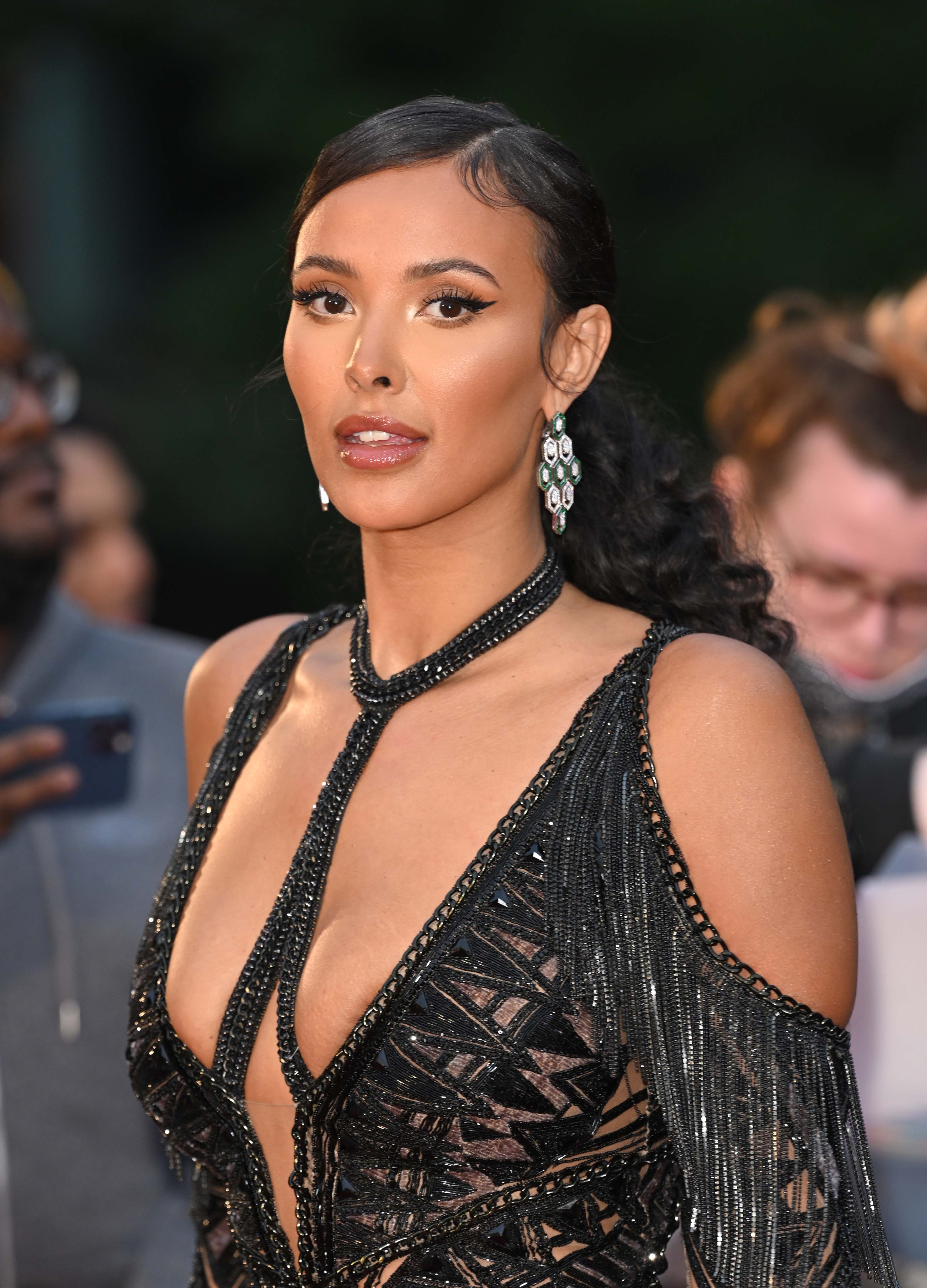 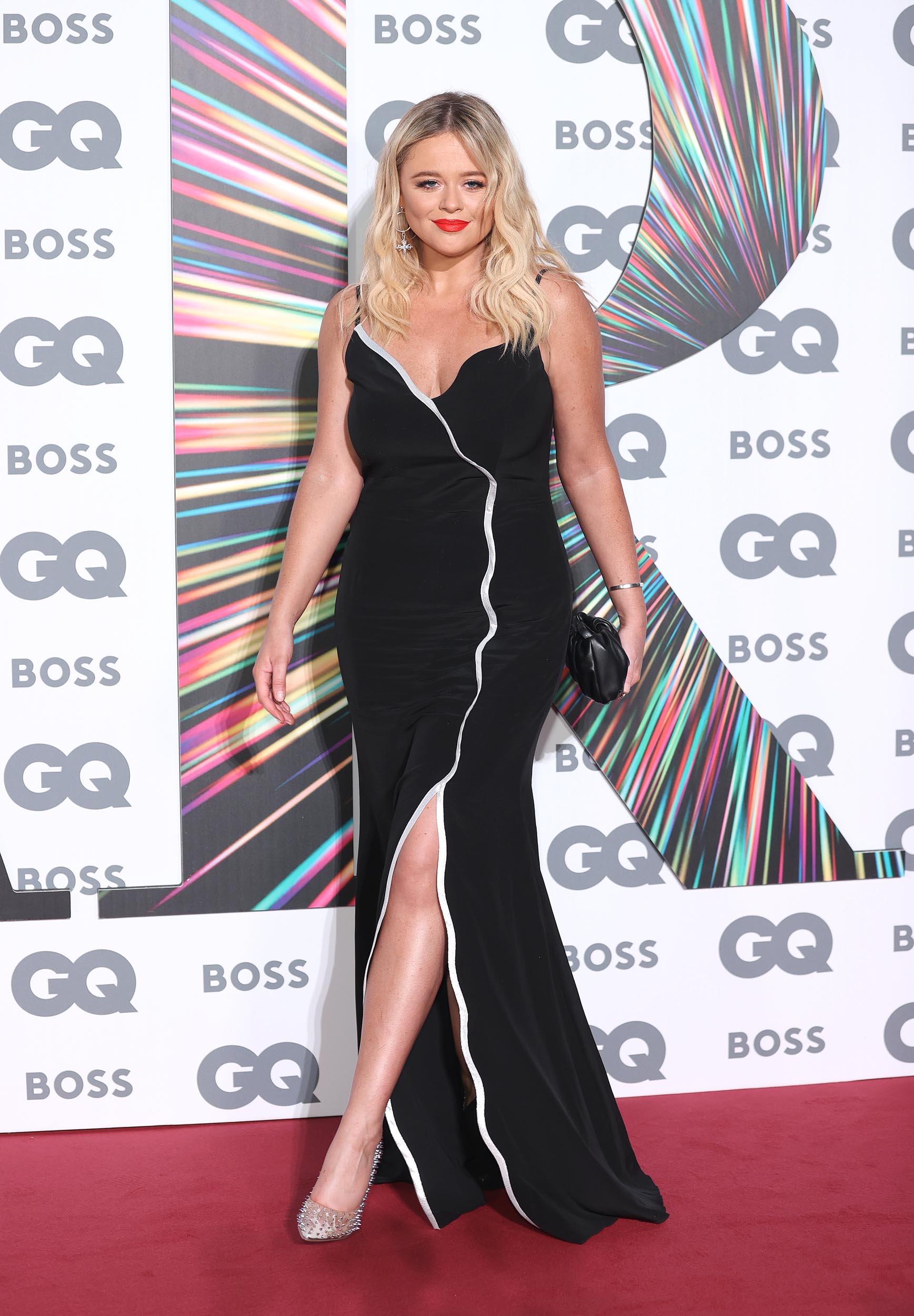 Emily Atack ensured all eyes were on her in a plunging black gown with a high leg slitCredit: Getty 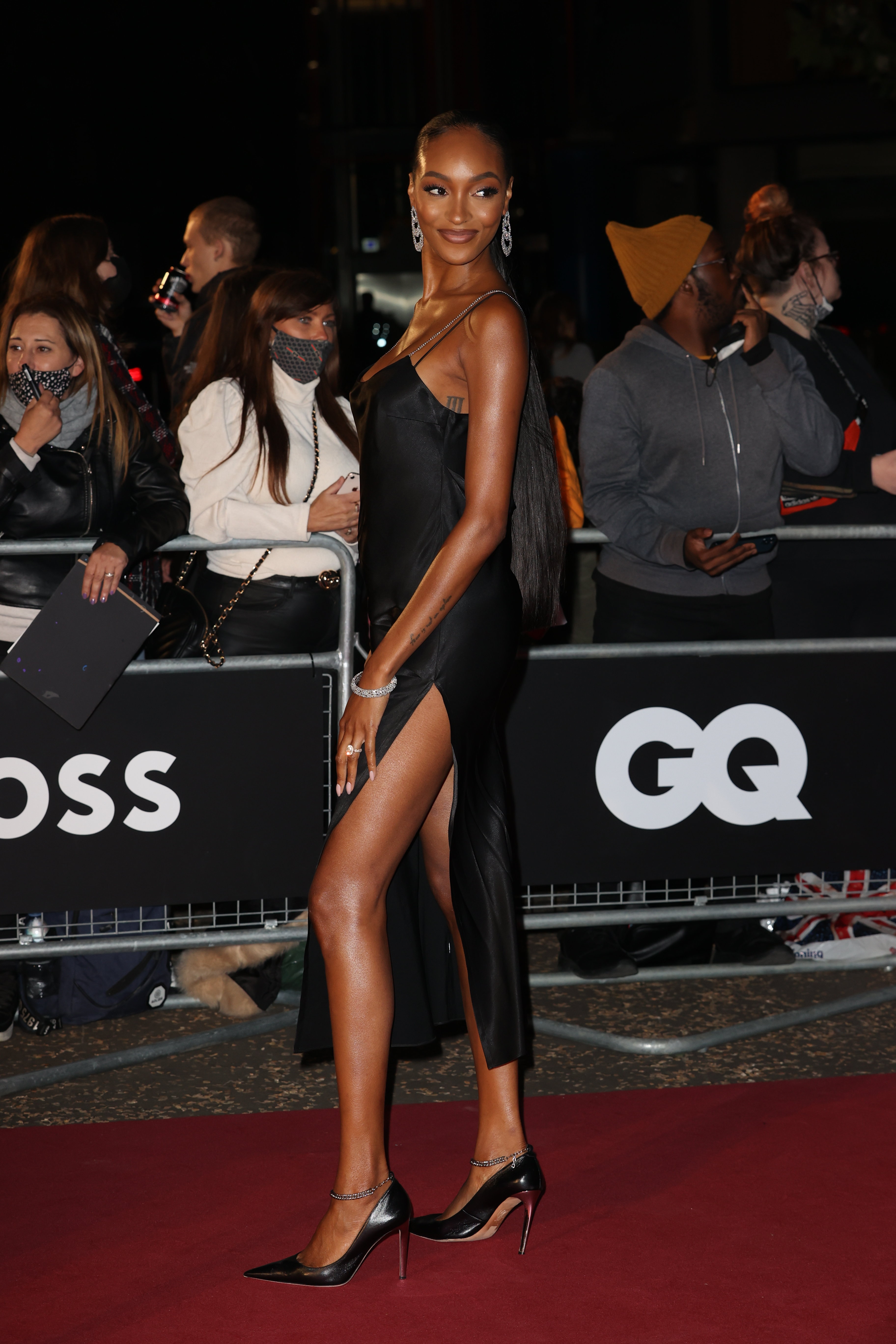 Jourdan Dunn opted for this daring satin dress with a high side slitCredit: i-Images 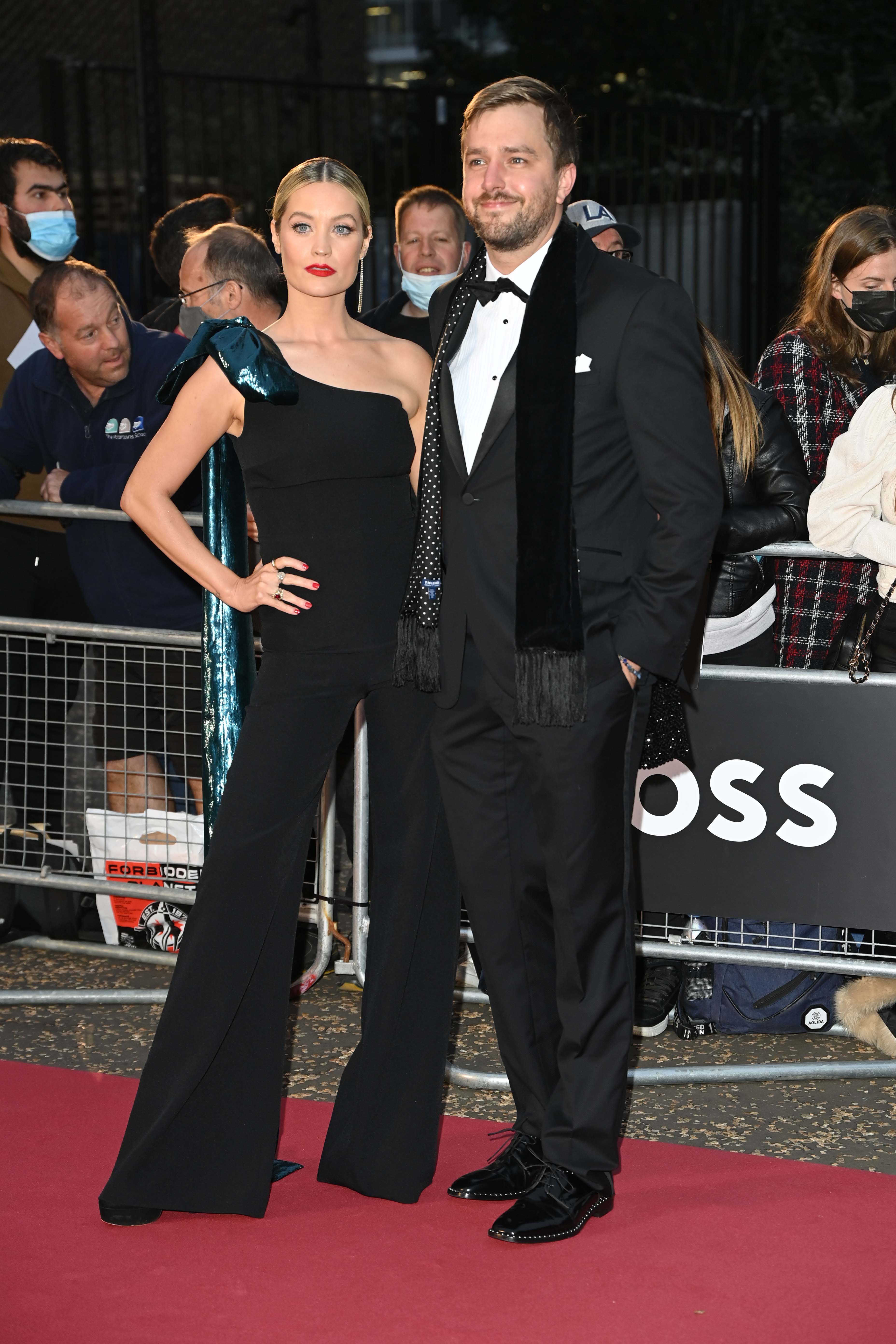 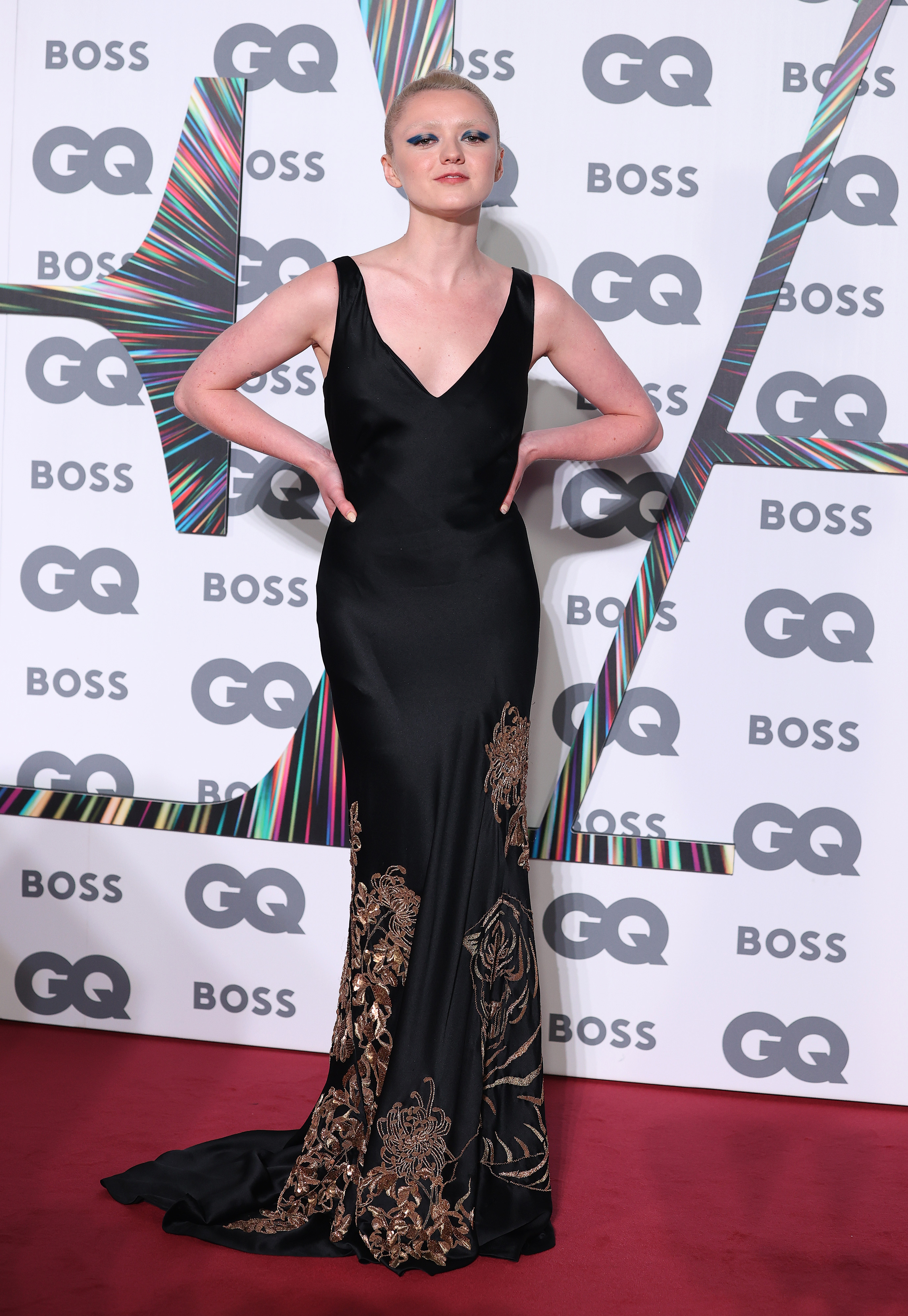 Game of Thrones’ Maisie Williams looked every inch a queen in this floor-length gownCredit: Getty 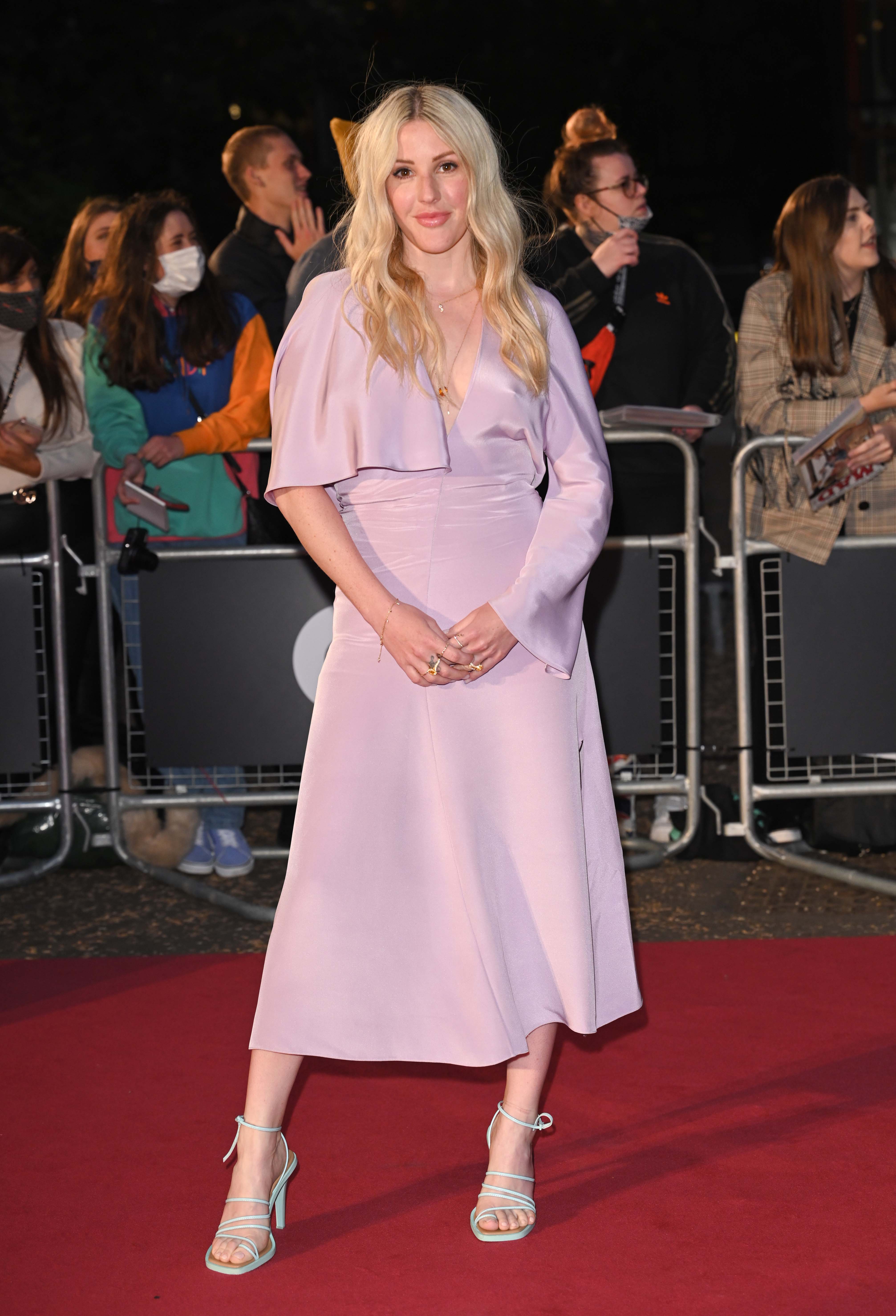 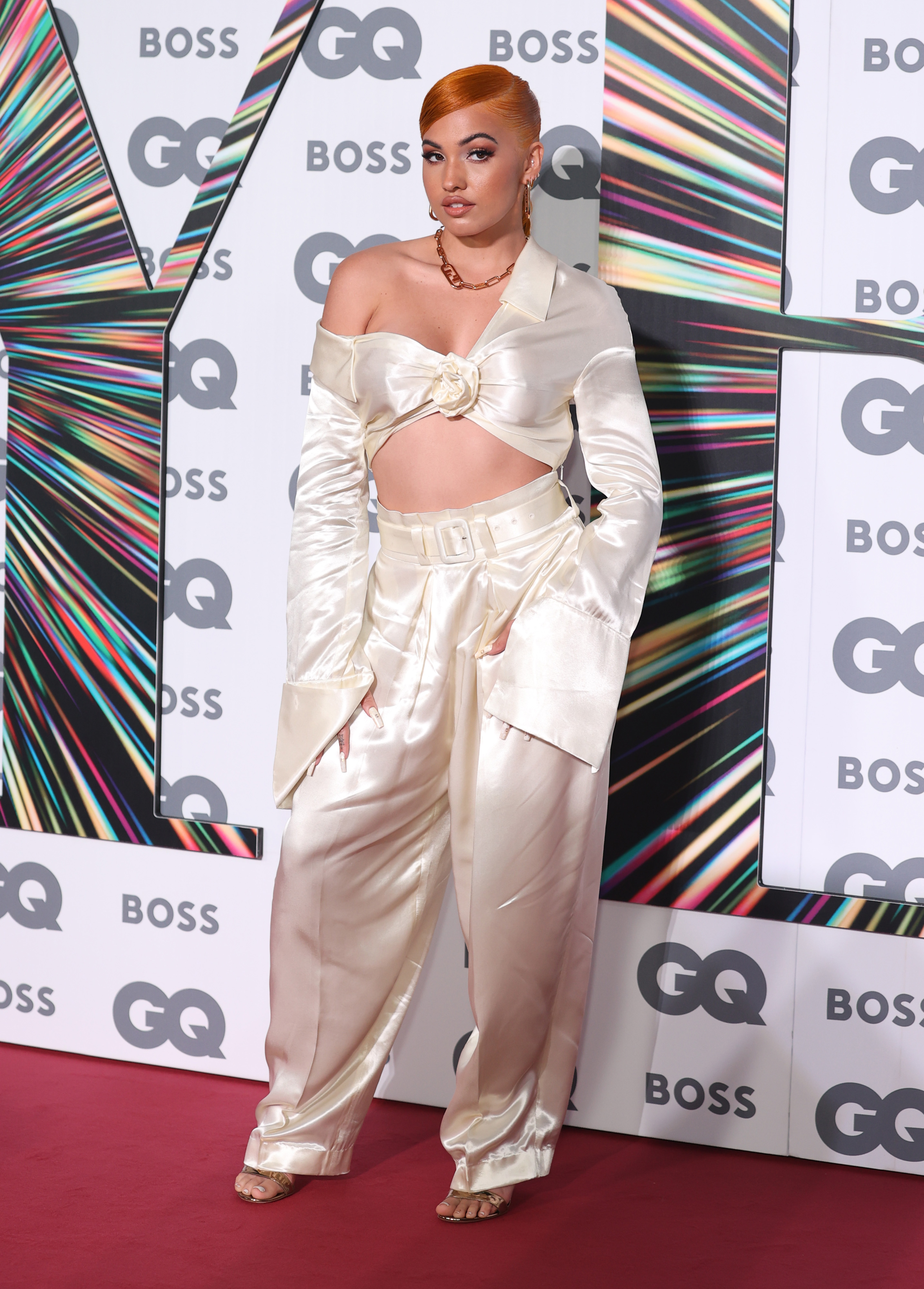 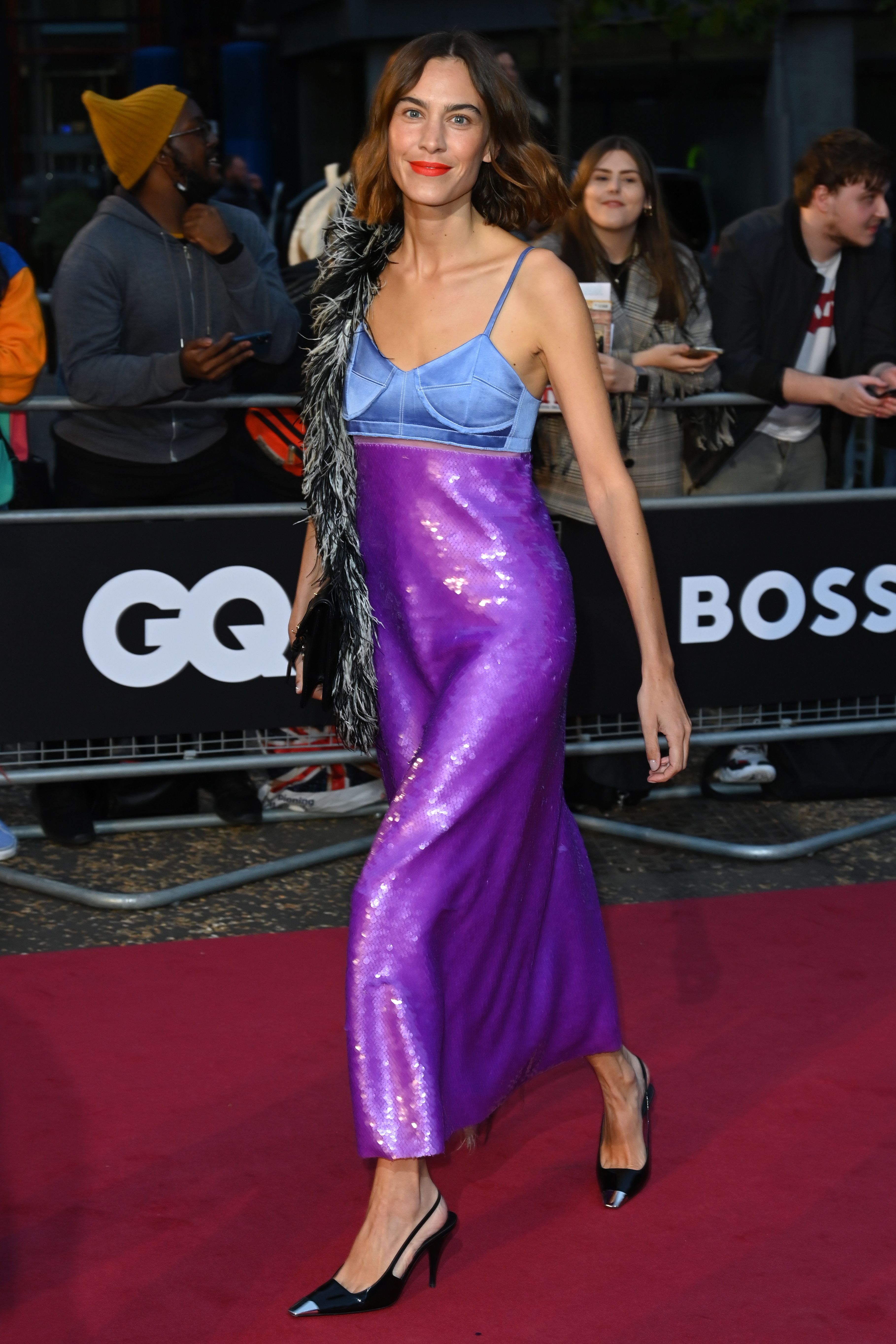 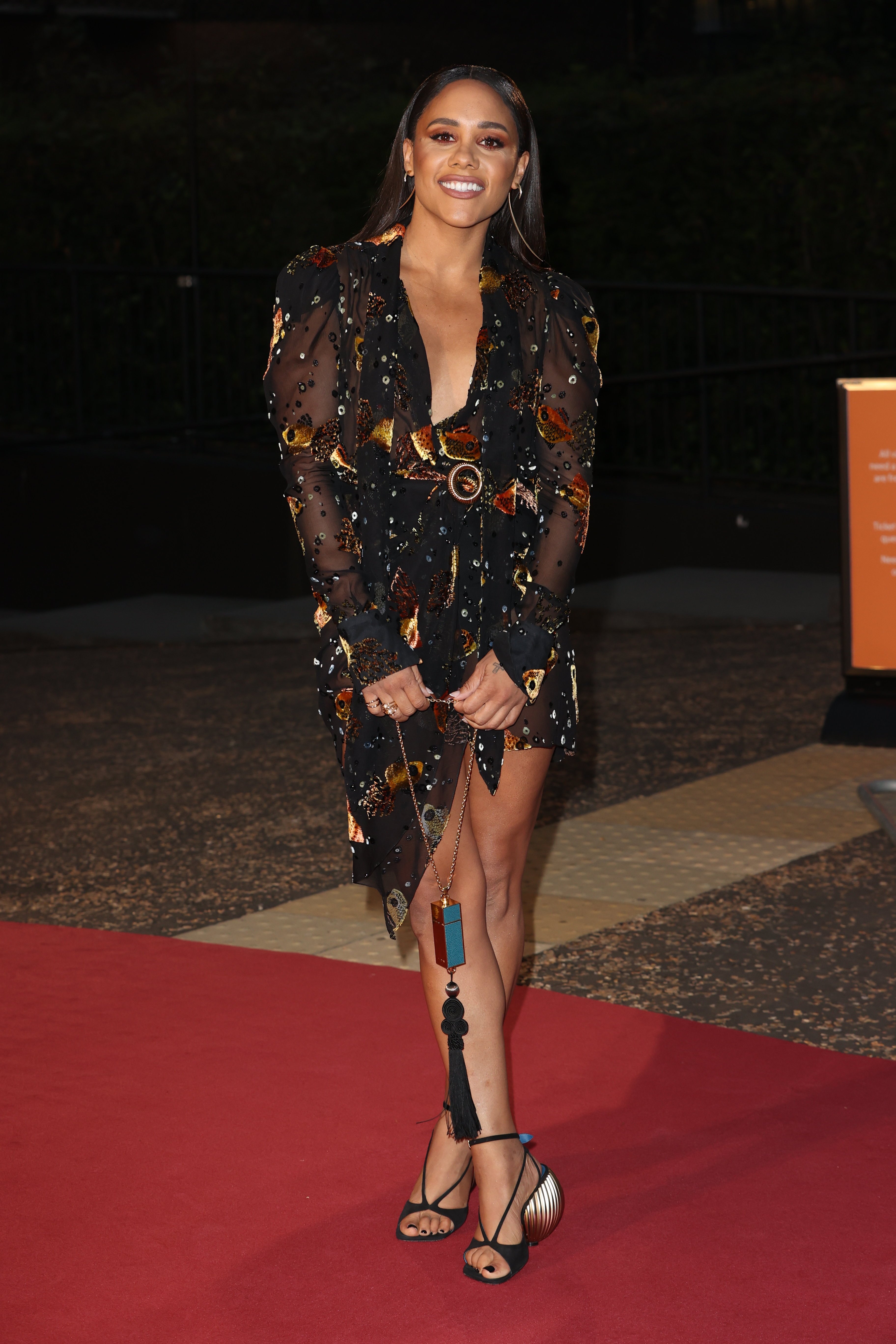 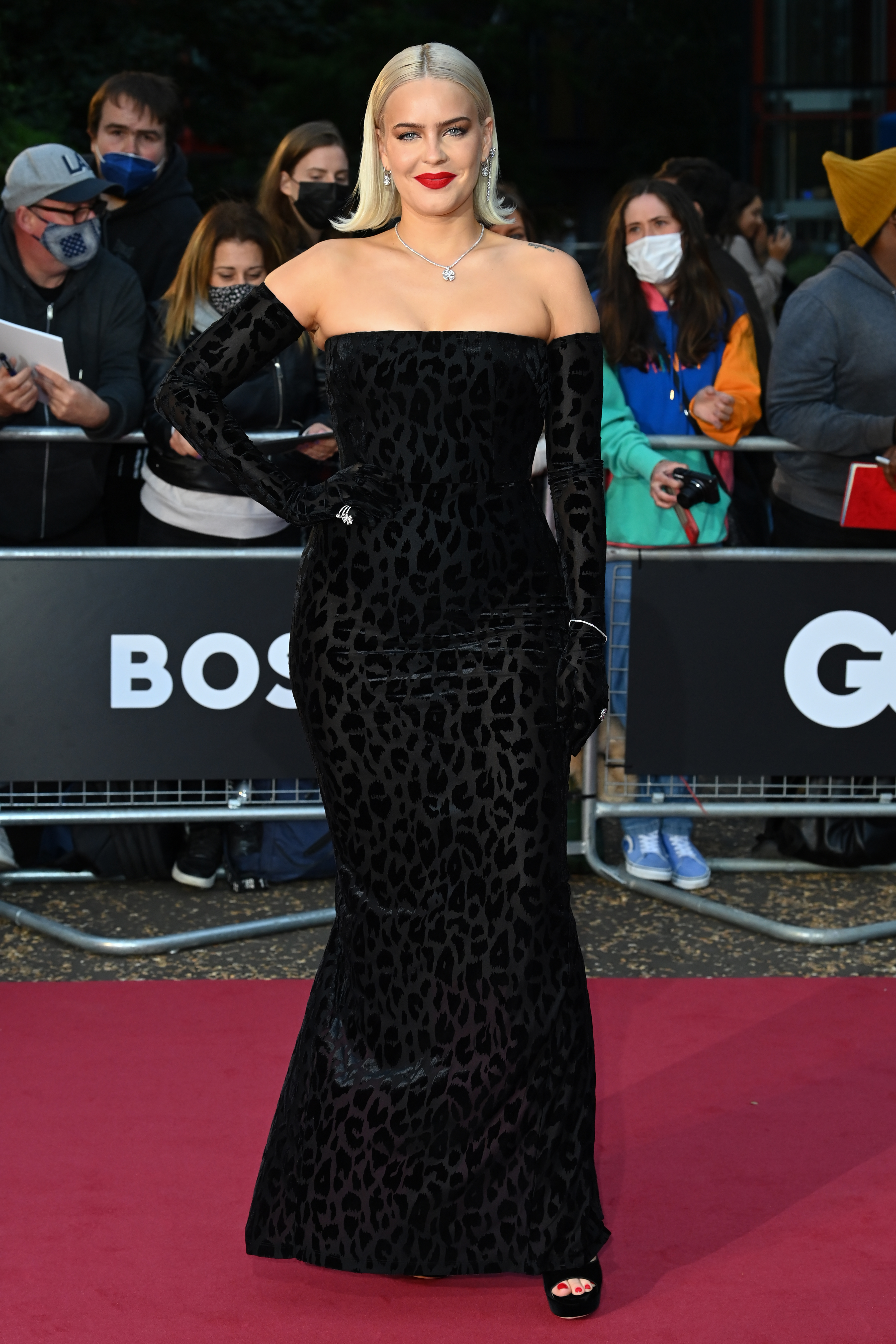 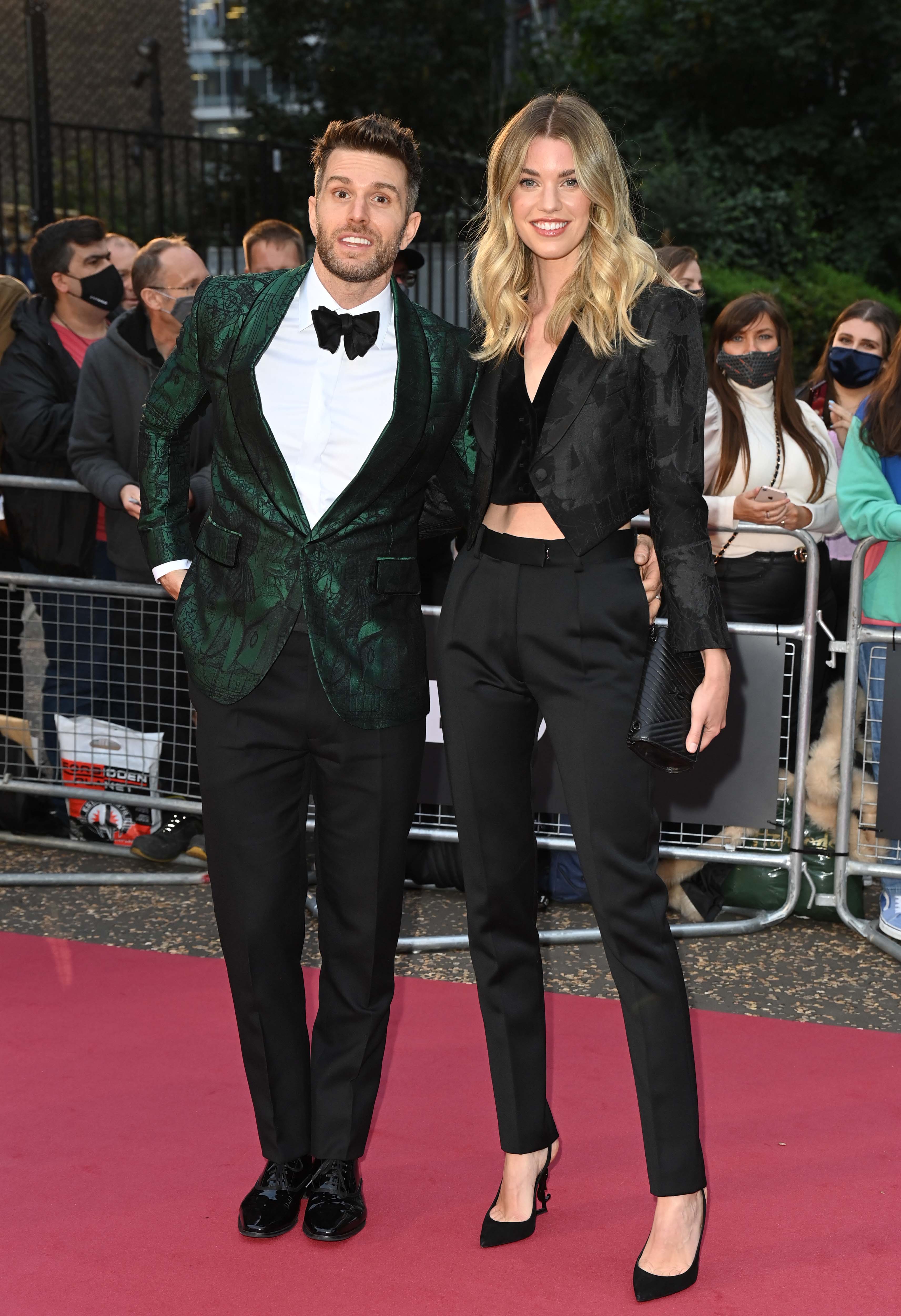 Joel Dommett and Hannah Cooper cut a stylish figure together on the red carpetCredit: ©Karwai Tang 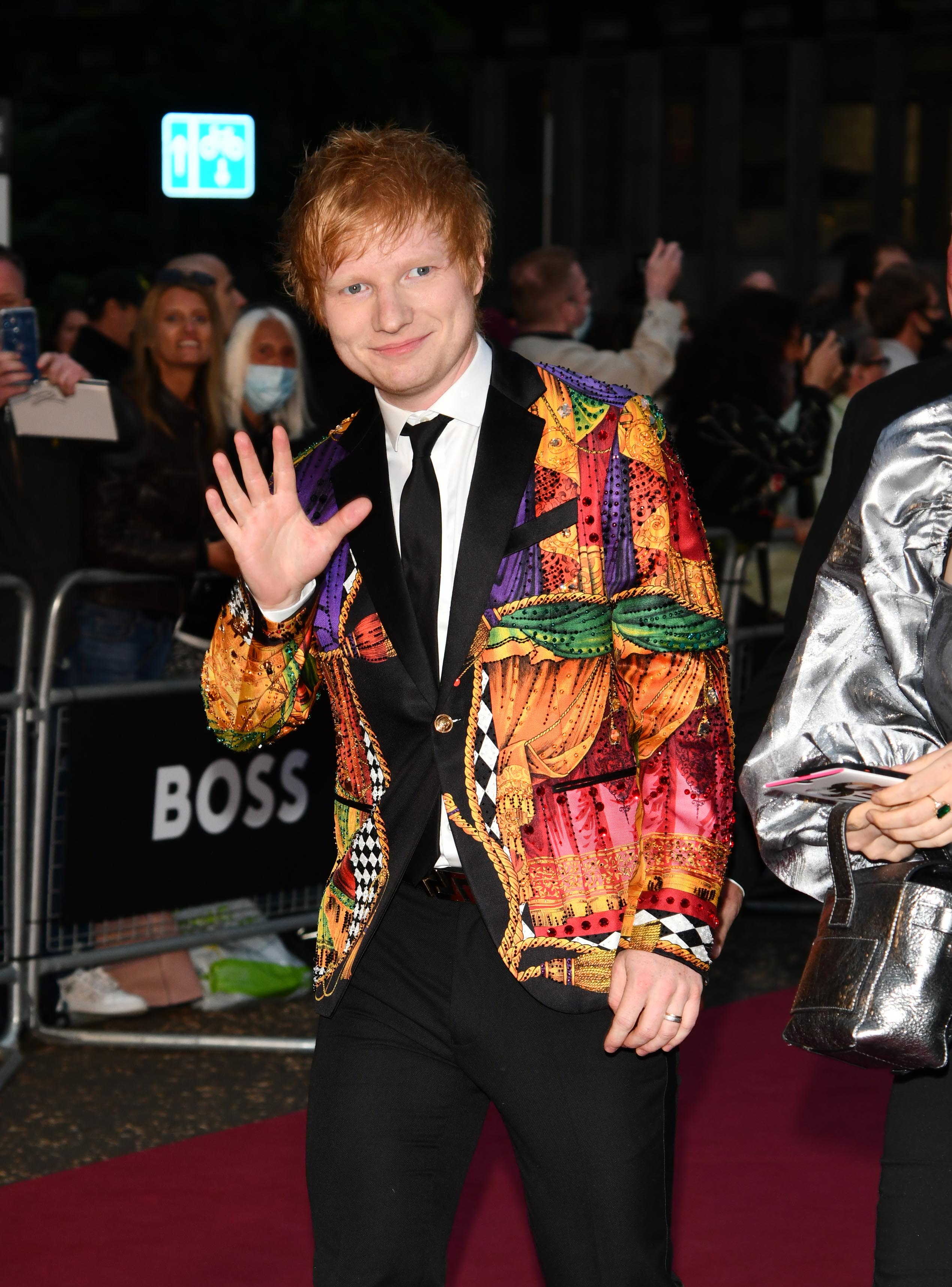 Previously, Kate Beckinsale stuns in very revealing dress at the GQ Men Of The Year Awards.