SHOPPERS were left shocked and bemused after spotting a pair of knickers with a major design flaw – with some even saying it’s the ‘worst design ever’.

The women’s pants are a multicoloured design with lace trimming, but has an unfortunate red patch right at the crotch. 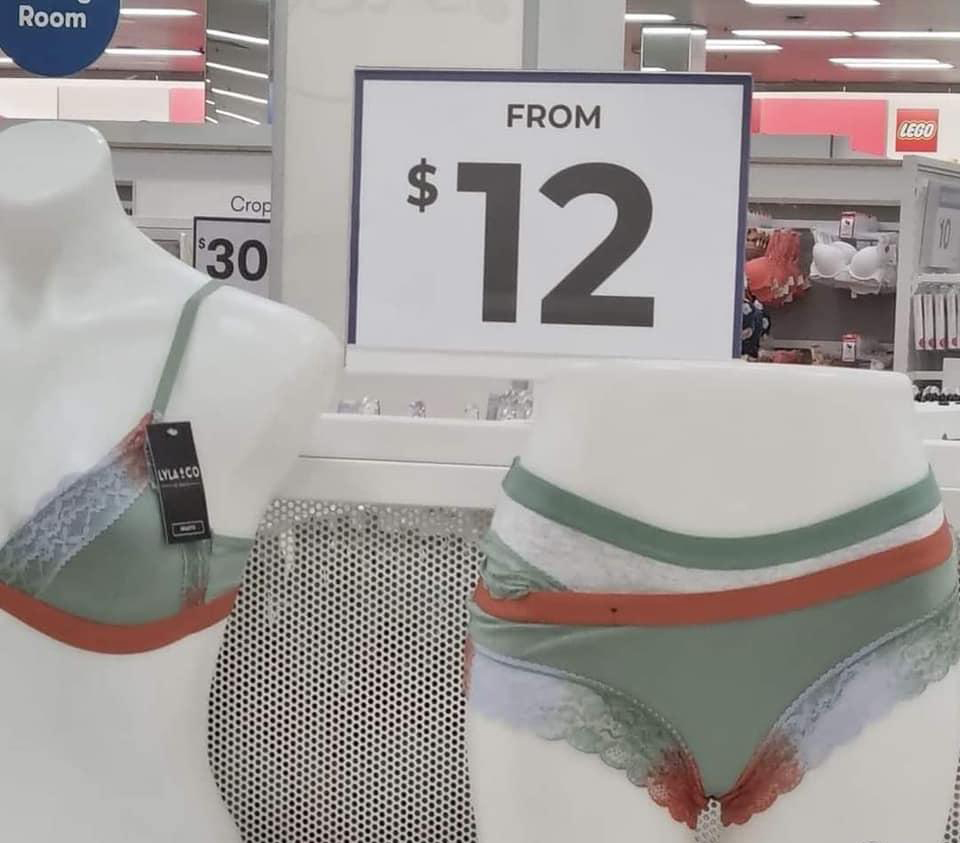 These pants were mocked by social media users with many taking aim at the multicoloured lace design – particularly the unfortunate placement of the red laceCredit: Reddit

Many couldn’t help but question the placement of the colour red, saying it resembles a period stain.

A man shared a snap of the knickers on Reddit which were worn by a mannequin in store.

He wrote: “Feel like Big W has sorta had a bit of a design fail here.” 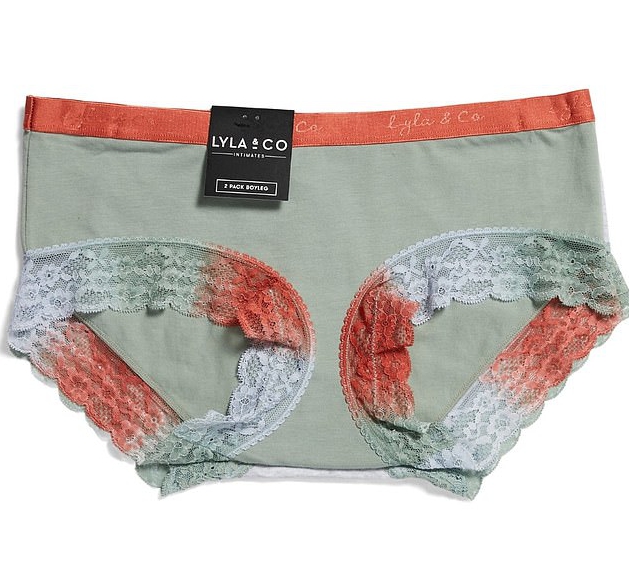 It wasn’t long before other social media users took aim at the unfortunate design by sharing a series of hilarious comments.

One person dubbed it the “worst design ever. period,'” while another quipped “it is bl***y awful”.

Few insisted the design was intentional, poking fun at the “period” design. 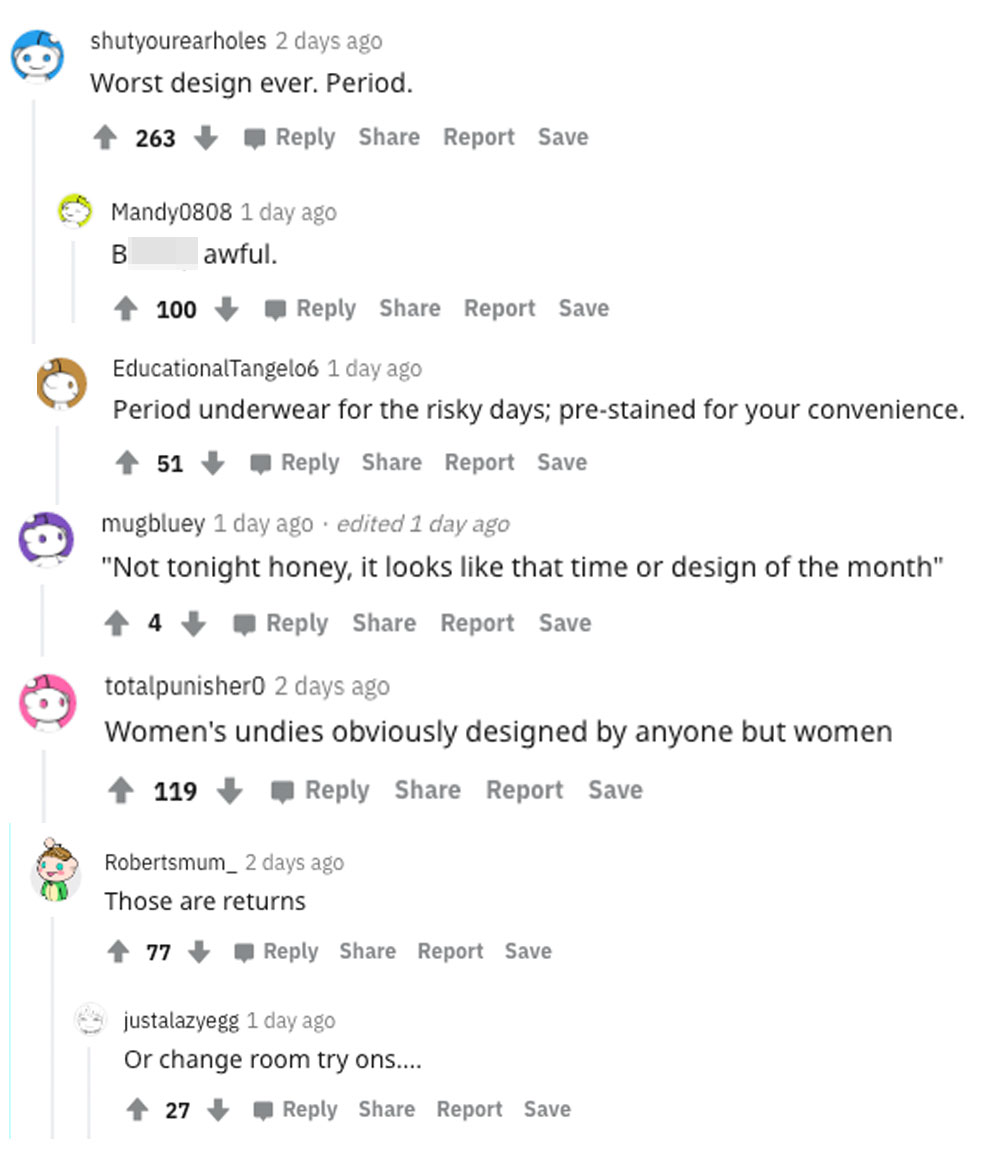 One joked: “Period underwear for the risky days; pre-stained for your convenience.”

According to Daily Mail Australia the company pulled the item from their website in response to the shared image.

A BIG W spokesperson told the publication: “We can confirm that the lace on these women’s briefs are randomly printed and whilst it was not the intention of the design, we do acknowledge that the print on this specific item could be misinterpreted.”

On other news, this influencer slammed for telling her followers to ‘drink their own period blood’ to shorten their cycle to just 6 hours.

And these are the cringiest fashion fails EVER, including a ‘turd’ T-shirt and some very dodgy ‘period’ leggings.

Meanwhile, a doctor reveals how often you should poo – and you’re set to be surprised.

Boyfriend or barber?! Travis Barker and Kourtney Kardashian’s latest show of affection just shook Us to our core. What was it,...

Paulina Porizkova Opens Up About Aging Without Botox, Filler

What are the Love Island 2021 girls wearing tonight? Where to buy Chloe’s £25 leopard print bikini