Woman horrified after getting the tattoo of her dreams

A WOMAN is horrified after finally getting the tattoo of her dreams, only to discover she copied the fridge logo without realising it.

The ink fan, called Phoebe, shared a clip to TikTok showing off the delicate waves she had tattooed on her wrist. 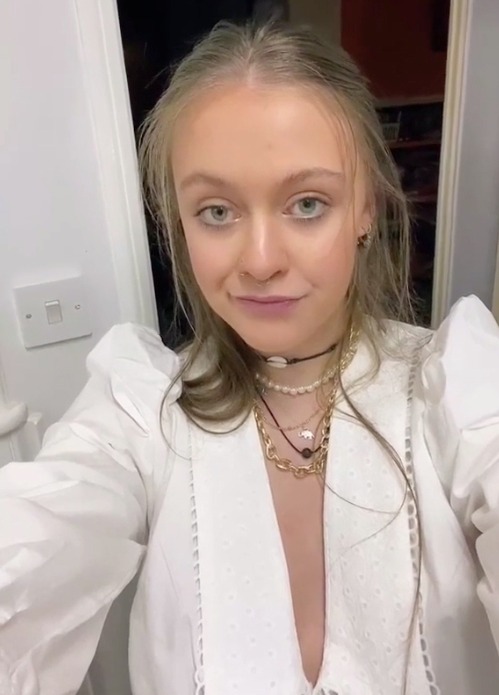 A woman, called Phoebe, revealed she’d been waiting for years to get a special tattooCredit: phoebzie/Tiktok

She revealed she had wanted the tattoo for years, and would draw it on her skin while she waited to get it done permanently.

Eventually Phoebe got the design inked on her arm, but a year later to her horror she suddenly realised where she got the inspiration from – her fridge.

In a clip she opens up the fridge door revealing some waves, then holds up her wrist and shows off a near-identical design.

She said: “A year ago today I got this tattoo. 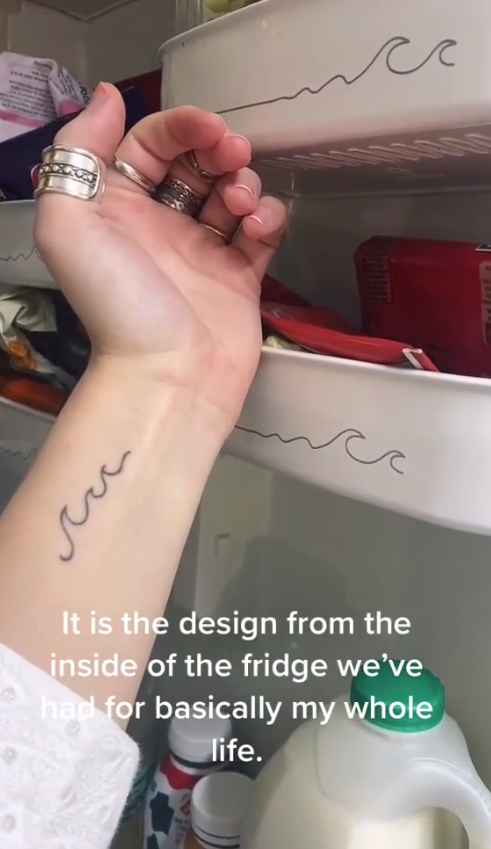 After having it for a year, she finally realised where the inspiration had come from – her fridge Credit: phoebzie/Tiktok

“I love it so much. I wanted to get it for literally years and I’d draw it on my wrist and dream of the day I had it.

“I realise now where I got the idea from.

“It’s the design from the inside of the fridge we’ve had for basically my whole life .” 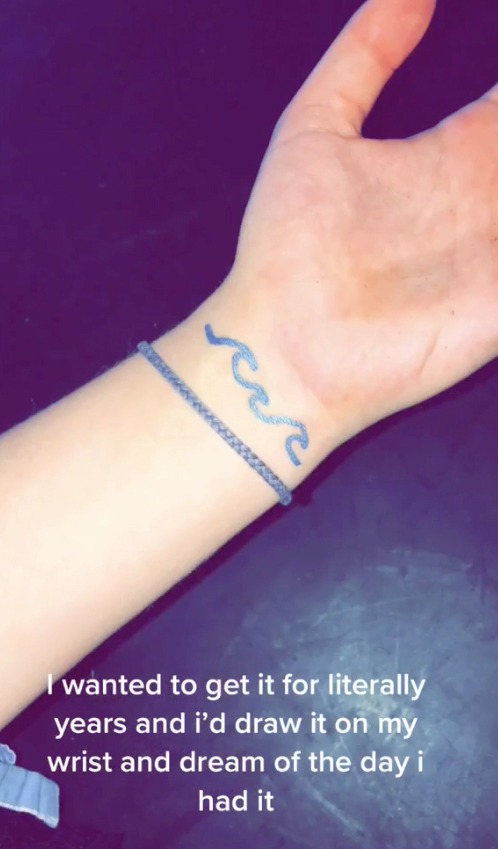 Phoebe revealed she would draw it on her wrist before she had it inked Credit: phoebzie/Tiktok 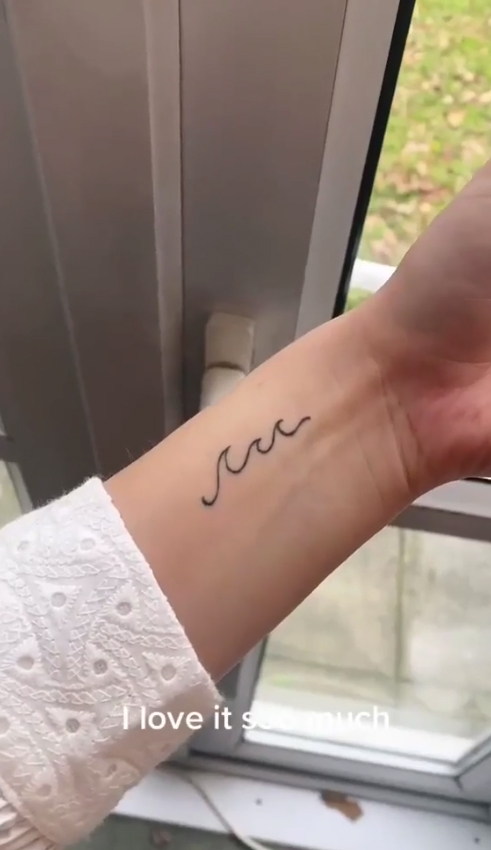 She shared her hilarious discovery to TikTok after the realisation Credit: phoebzie/Tiktok

Her hilarious mishap, which has seen her now twinning with the appliance, has racked up hundreds of thousands of views, as people were in stitches over the similarity.

One person pointed out: “Really shows we’re influenced by things we don’t even notice.”

Another wrote: “You and that fridge are bonded for life.”

Hundreds of thousands of people have watched the clip, in stitches over the gaffeCredit: tikTok

A third commented: “I laughed too much at this.”

Someone else thought: “The fridge probably feels special.”

While this person added: “That’s actually really cute, you’ve got your childhood house with you forever now.”

And these are the most basic tattoos artists secretly hate as they reveal the one inking they will NEVER do.

Meanwhile, tattoo fans share what dodgy body art REALLY means… and ‘fresh spring rolls’ has to be the winner.

Plus these daring celebs all got tattoos later in life – can you guess the stars from their surprising inkings?