A WOMAN was left stunned after ordering a ‘mini’ bag from a trendy designer only to find she can’t fit anything in it.

Khloe Kalvina, posted the video to her TikTok account, khloekalvina, where it has been viewed over 500k times.

Khloe was excited for her bag to be delivered

In the caption she wrote: “So when they say mini they really mean mini.”

She claims she spent £675 on the bag, after seeing it online and placing an order.

Small bags have made a comeback and Khloe purchased hers from the Spanish designer, Balenciaga.

Khloe, adds that she initially wanted to buy the bag so she could use it to carry her phone and cash in.

However, Khloe was left disappointed by the size of it when the order turned up on her doorstep.

She goes on to write: “Little did I know it only just fits my ID in and it’s smaller than my phone.”

Some viewers sympathised with her, one wrote: “Noo, the mini looks so much bigger online.” to which, Khloe agreed with, adding she was heartbroken.

While everyone agreed that the bag was cute, there were many people in the comments who were shocked by the fact Khloe spent £675 on a tiny handbag.

“It’s so cute but definitely not worth the price.” Wrote one woman.

Another commented: “Your own fault for paying that kind of money for a bag tbh.”

One wrote: “Bruh why would you even spend it on that.”

Another user wrote: “Haha I got this exact one, I was shook.” to which Khloe agreed that it was a ridiculous price considering how small it is.

Khloe did let people know that she sent the bag back shortly after posting the video. 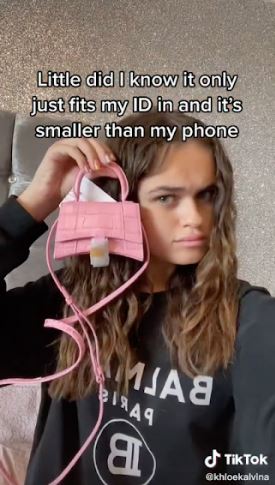 The bag was a lot smaller than Khloe anticipatedCredit: TikTok

And a shopper was left mortified after PrettyLittleThing cycling shorts make her look like ‘Simon Cowell’.

Plus, Balenciaga selling bag that looks like its made to carry laundry for £1,150.

Meanwhile, a woman bought second-hand clothes only for a month, but had to stop at bras. 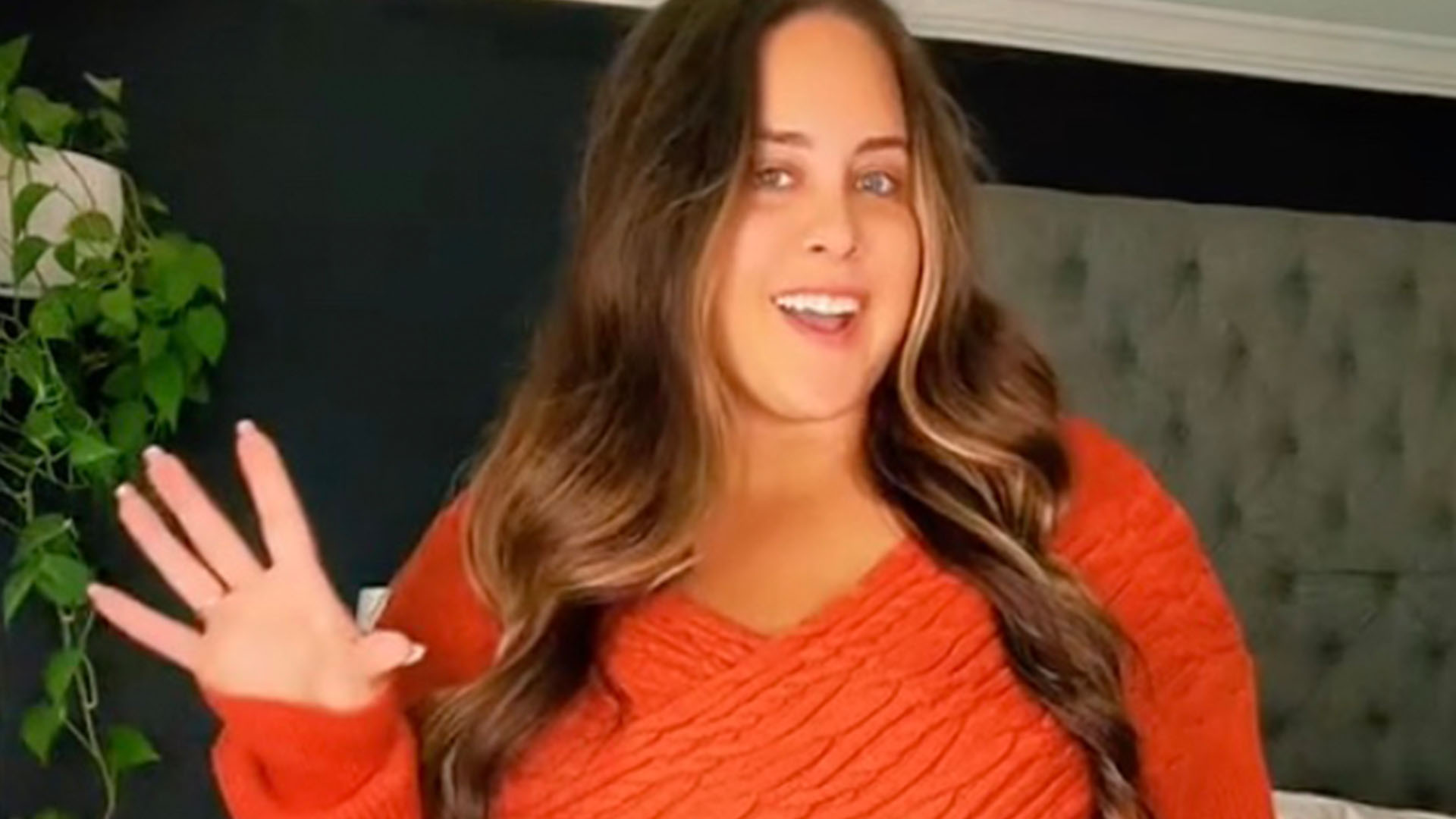 A FASHION influencer has revealed her recent Amazon haul of Fall sweaters, perfect for those with larger chests. TikToker, Amanda,...

I’m midsize & tried the viral dress from Kim Kardashian’s Skims – I was disappointed, it was see-through & unflattering