A WOMAN sparked debate when she shared a video of three shoppers buying a gigantic Primark haul which was so big it could barely fit into a trolley.

Opinion is totally divided – some viewers say it’s “selfish” while others say people should buy as much as they like.

The haul was so big it could barely fit in a trolleyCredit: TikTok / Jessymoldovan

She captioned the video: “I wonder why all of the cute sets and bikinis are out of stock.”

The video has racked up 6.5 million views, and viewers debated the haul fiercely in the comments section.

Many believed the shoppers were planning to resell the items for a profit. 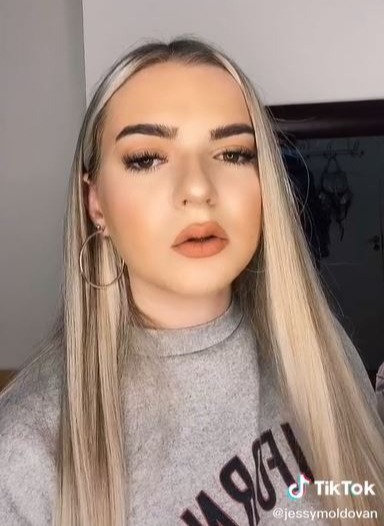 “Resell in my opinion”, wrote one, while another sarcastically said: “It’s for her small business.”

“Probs sell them on for higher prices then too”, accused a third commenter.

Another added: “We’re mad because people go around buying everything out to resell it for more, to me it seems very selfish to buy it all.”

Many were surprised a haul of that size was allowed by the staff.

“The fact they let them do it”, said one surprised commenter, and a second added: “Isn’t there a max of what you can buy???”

Some, however, were fuming that the shoppers were receiving any criticism. 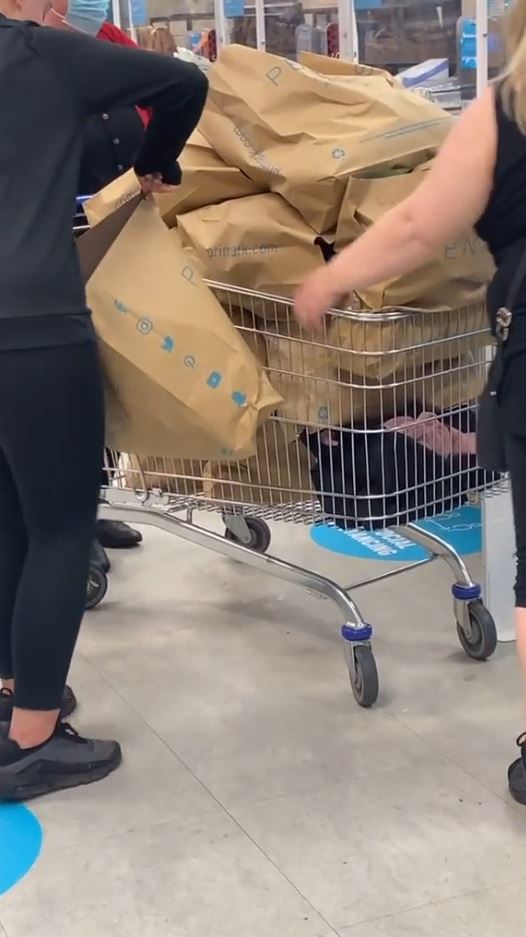 “What business is it of yours how much she buys? Are you paying for it?”, said one viewer.

Another agreed: “Why is everyone hating?? Since when do people have to justify how they spend their hard earned money?”

“Why people need to pick on people… not everyone can afford designer clothes! Some people have lost their businesses! Have some respect!”, raged another viewer.

And Primark is selling replica Apple watch straps for just £3.50 & they look ‘just like the real thing’.

Previously, Primark launched a massive new baby range of toys, clothes and even a cute rocking sheep with prices from just £1.

This is what one might call a fashion emergency. Kim Kardashian‘s viral Met Gala 2021 dress kept her from seeing...

Jennifer Lopez Reveals Why She Wears Makeup to the Gym: Details