ARSENAL have expressed an interest in Manchester City defender John Stones, according to reports.

The defender has 18 months left on his contract at the Etihad and Arsenal manager Mikel Arteta is a big fan having worked with Stones during his time as Pep Guardiola’s assistant. 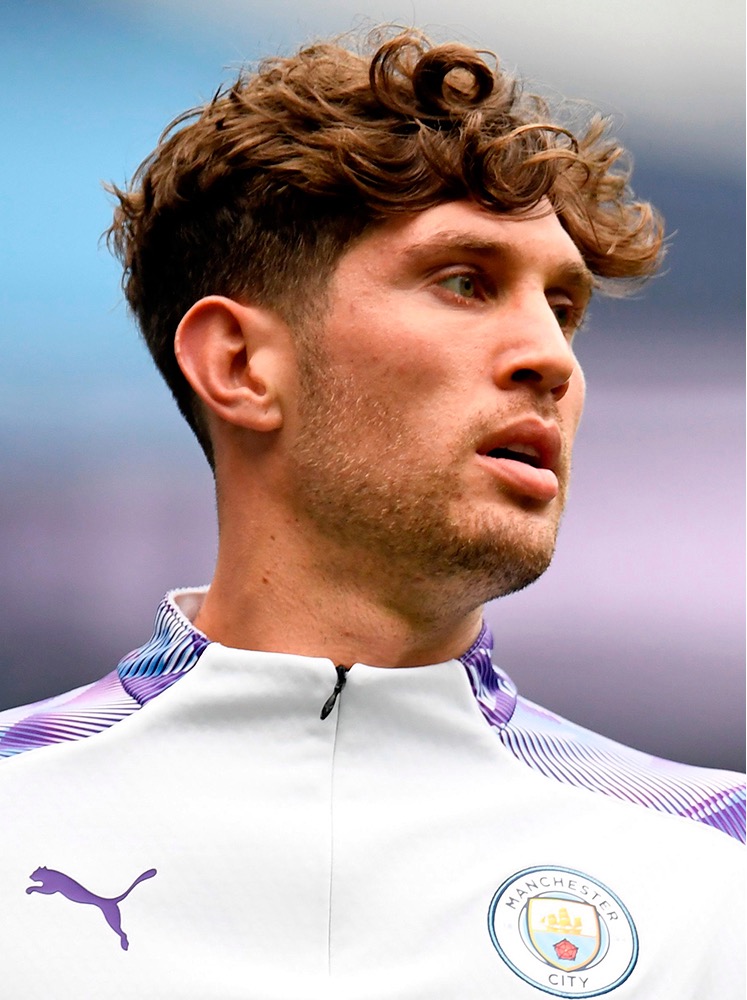 According to 90min, Stones could be offered an escape route out of Manchester by the Gunners, who have asked to be kept informed if the England international becomes available.

Stones was expected to find minutes hard to come by this season following the signings of Ruben Dias and Nathan Ake in the summer.

But after not featuring in the Premier League since the opening day, the 26-year-old has now started City’s last two top flight matches.

Stones could be tempted by a move in January, though, if that trend doesn’t continue, as he bids to force his way back into Gareth Southgate’s England squad for next summer’s Euros.

Arsenal boss Arteta appears keen to strengthen at the back again despite omitting newboy William Saliba from the Gunners’ Premier League and Europa League squads.

The Gunners signed Saliba from Saint-Etienne last summer but loaned him back to the French side for the 2019-20 campaign.

However, Saliba’s season was disrupted by injury before the Ligue 1 season was abandoned due to the coronavirus pandemic.

Arteta feels Saliba needs another ‘transition year’ before he is ready for the Arsenal first team.

The 19-year-old is said to be unhappy with his situation and is prepared to give up his £90k-a-month wages to leave in January.

Saliba would prefer a loan move back to his native France, while Arsenal are reportedly keen for him to find a Championship club.

Arsenal have also been linked with a January move for Red Bull Salzburg midfielder Dominik Szoboszlai, who is valued at around £18million.

However, the Gunners will reportedly face competition from Real Madrid for the Hungary international’s signature.

Szoboszlai, 20, is seen as a cheaper alternative to Lyon’s Houssem Aouar, who the Gunners failed to land in the summer transfer window.