ARSENAL were forced into a bizarre kit change against Wolves – with Bernd Leno donning the Gunners’ away shirt.

Nuno Espirito Santo’s side travelled to Emirates Stadium on Sunday bidding to condemn their hosts to a third straight league game without a win. 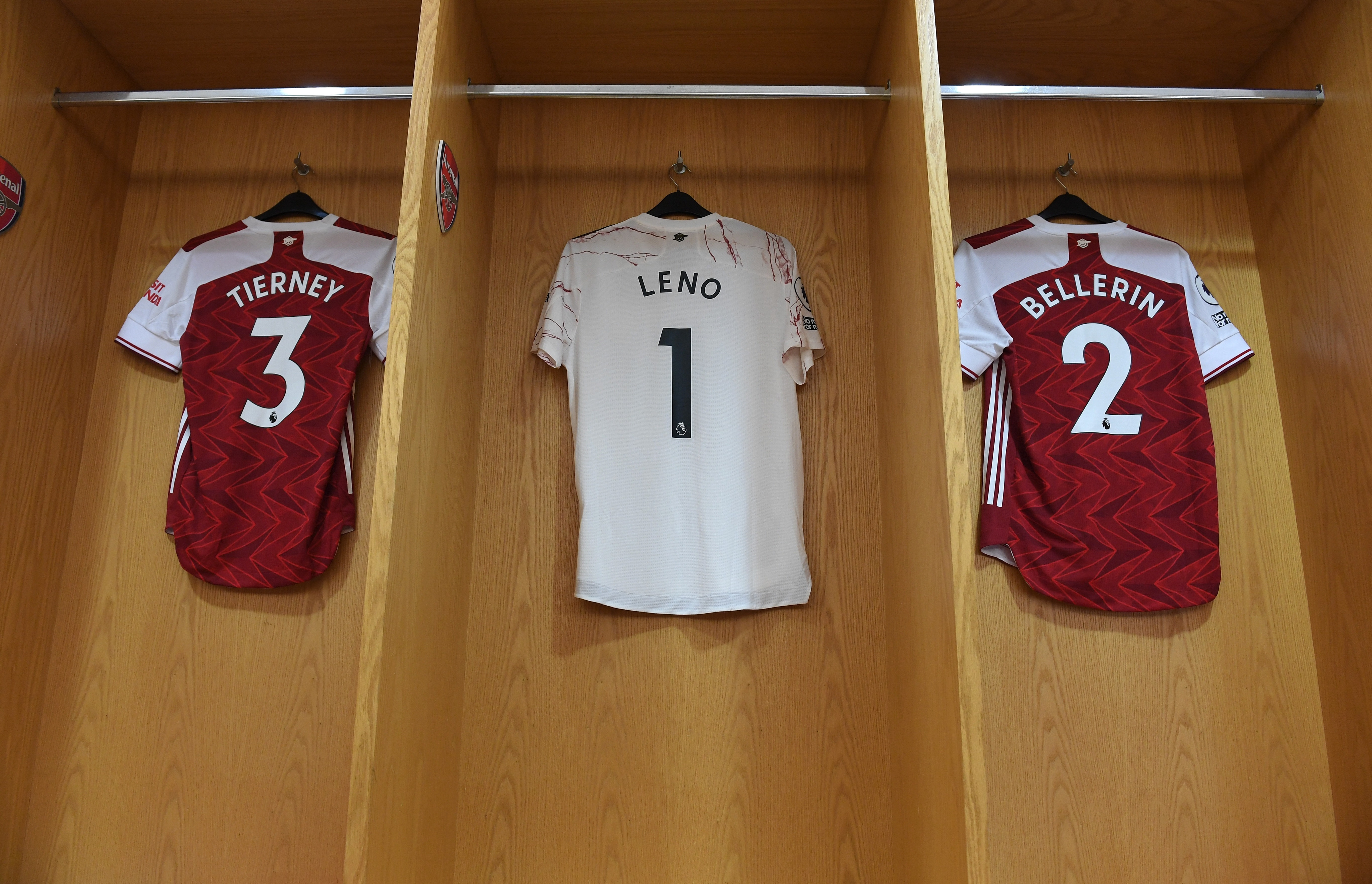 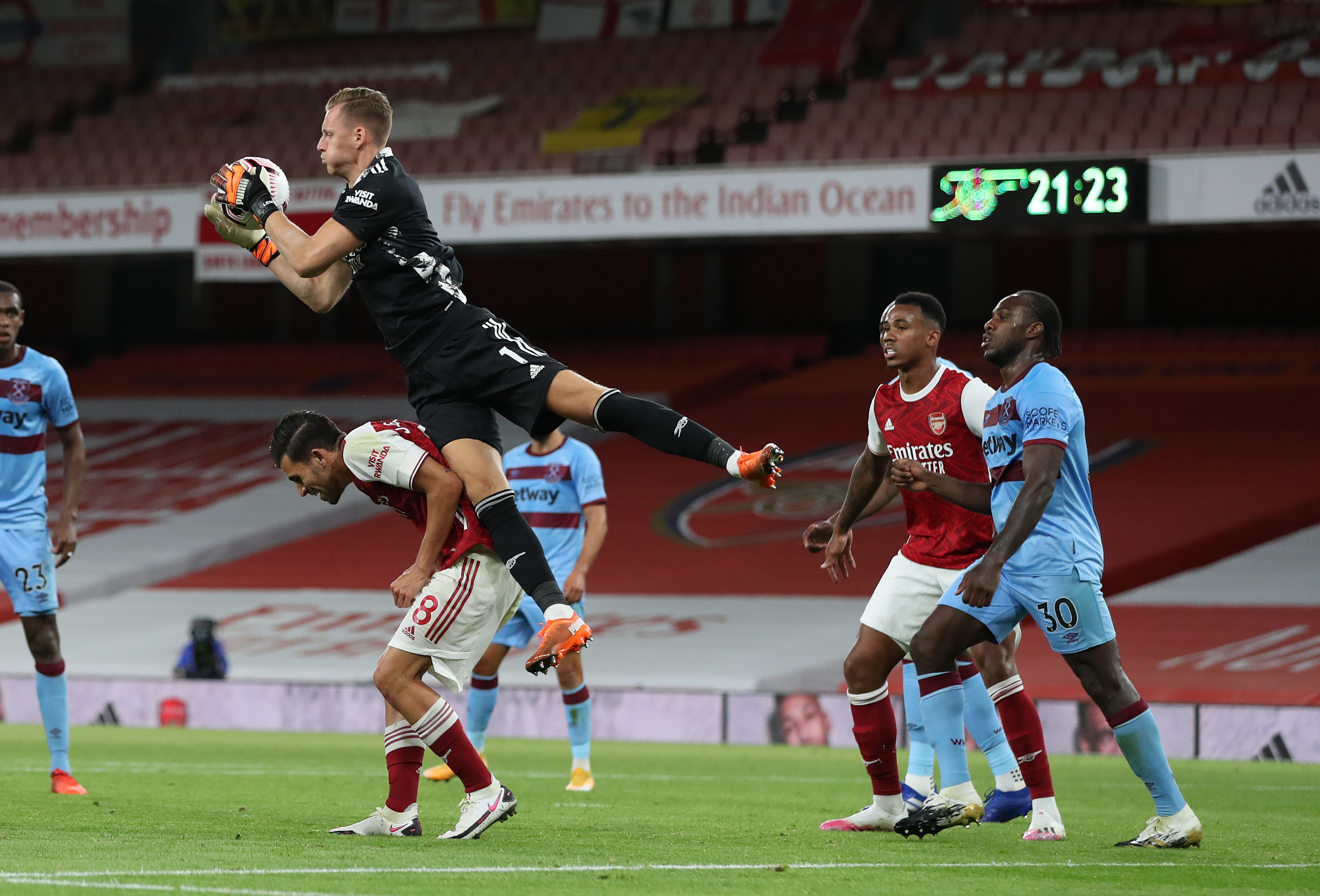 But the visitors also took a kit combination that led to an unusual decision in the Gunners’ dressing room.

Arsenal goalkeeper Leno typically dons a black kit for home games, with a green option when playing away.

On Sunday, Wolves lined up in their gold-and-black kit with goalkeeper Rui Patricio in his green top.

With the away side’s reserves left in the Midlands, the onus fell on the Gunners to avoid the clash.

Leno does possess a peach alternative that he has donned earlier in the season – which was presumably deemed too similar to his own team’s red shirts.

Fans were left baffled after the switch was confirmed. 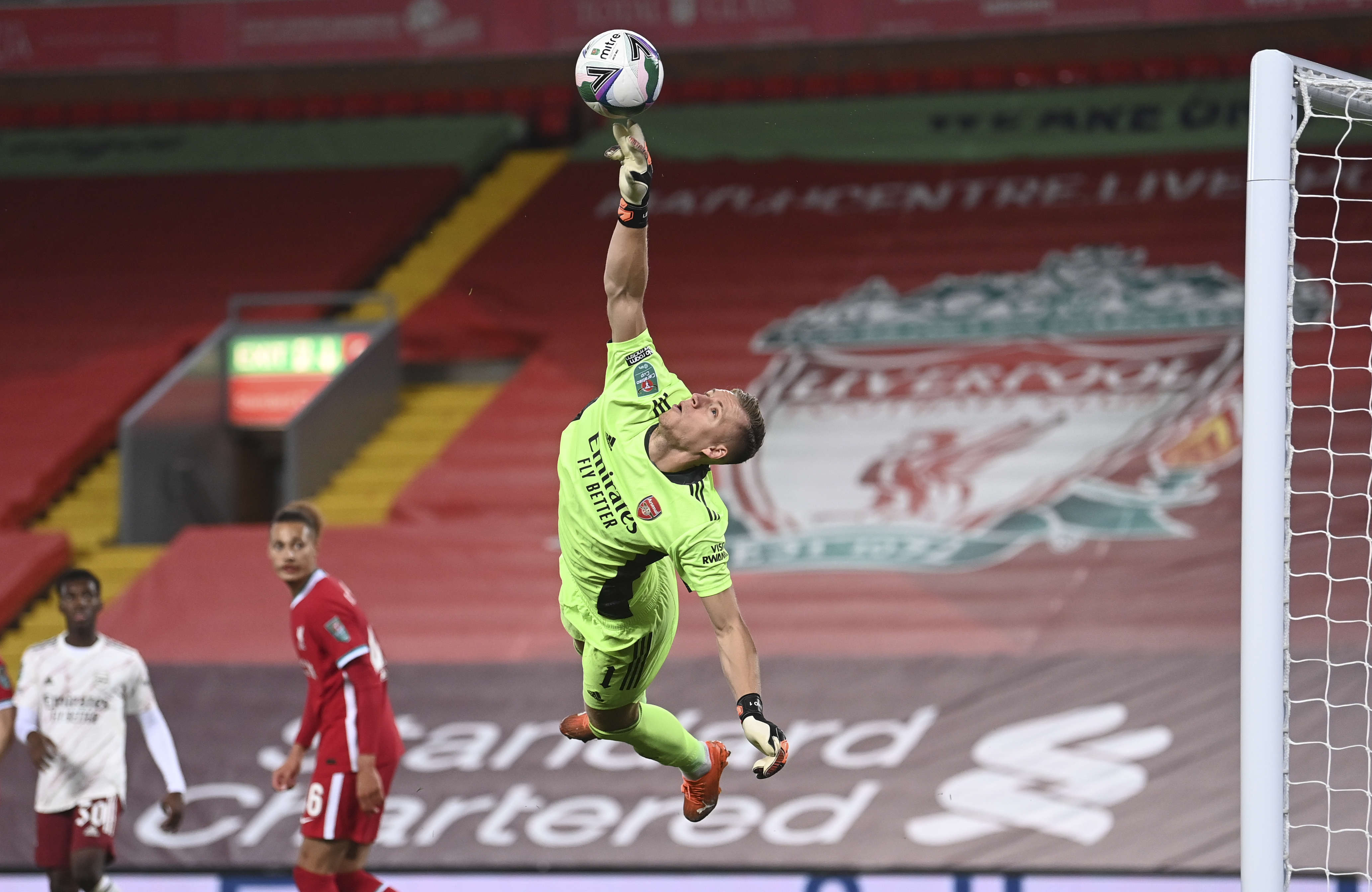 Leno’s green shirt was deemed too similar to the Wolves variationCredit: Getty – Pool 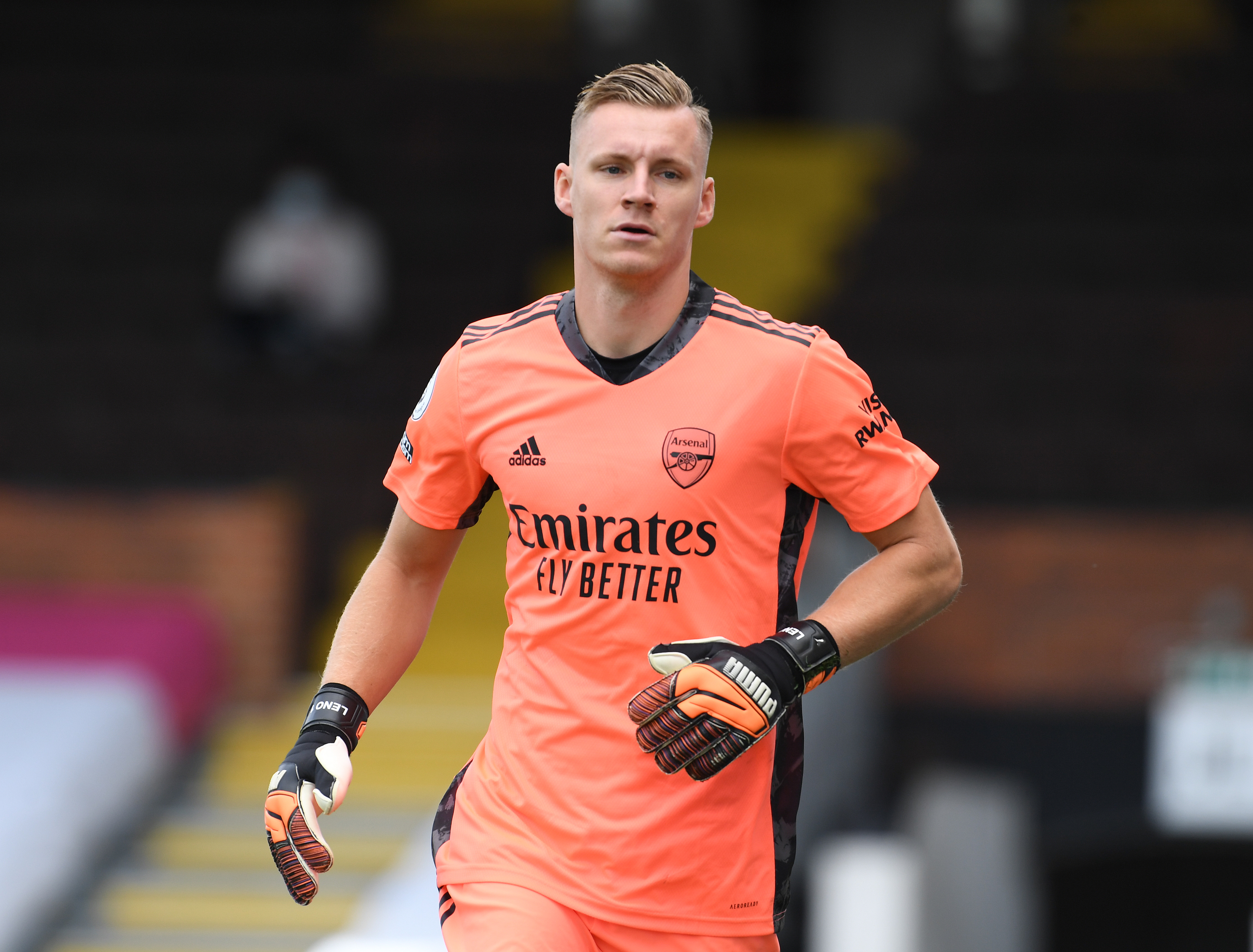 Fans were left baffled by the inclusion of the white away shirt – with a peach alternative going unusedCredit: Getty Images – Getty

Another fan asked: “Why are we (the home team) changing shirt for Wolves?”

George fumed: “If our and Wolves’ GK kits clash, make them change it not us. As always we are paying the price for it. I know it’s something miniscule but it’s always us who have to bow down.”

While Em added: “Third kit would’ve made much more sense but COYG.”