SERIE A side Torino are reportedly chasing Lucas Torreira for an early end to the midfielder’s Atletico Madrid loan spell.

Arsenal allowed the Uruguayan to leave North London after Thomas Partey’s arrival in the autumn. 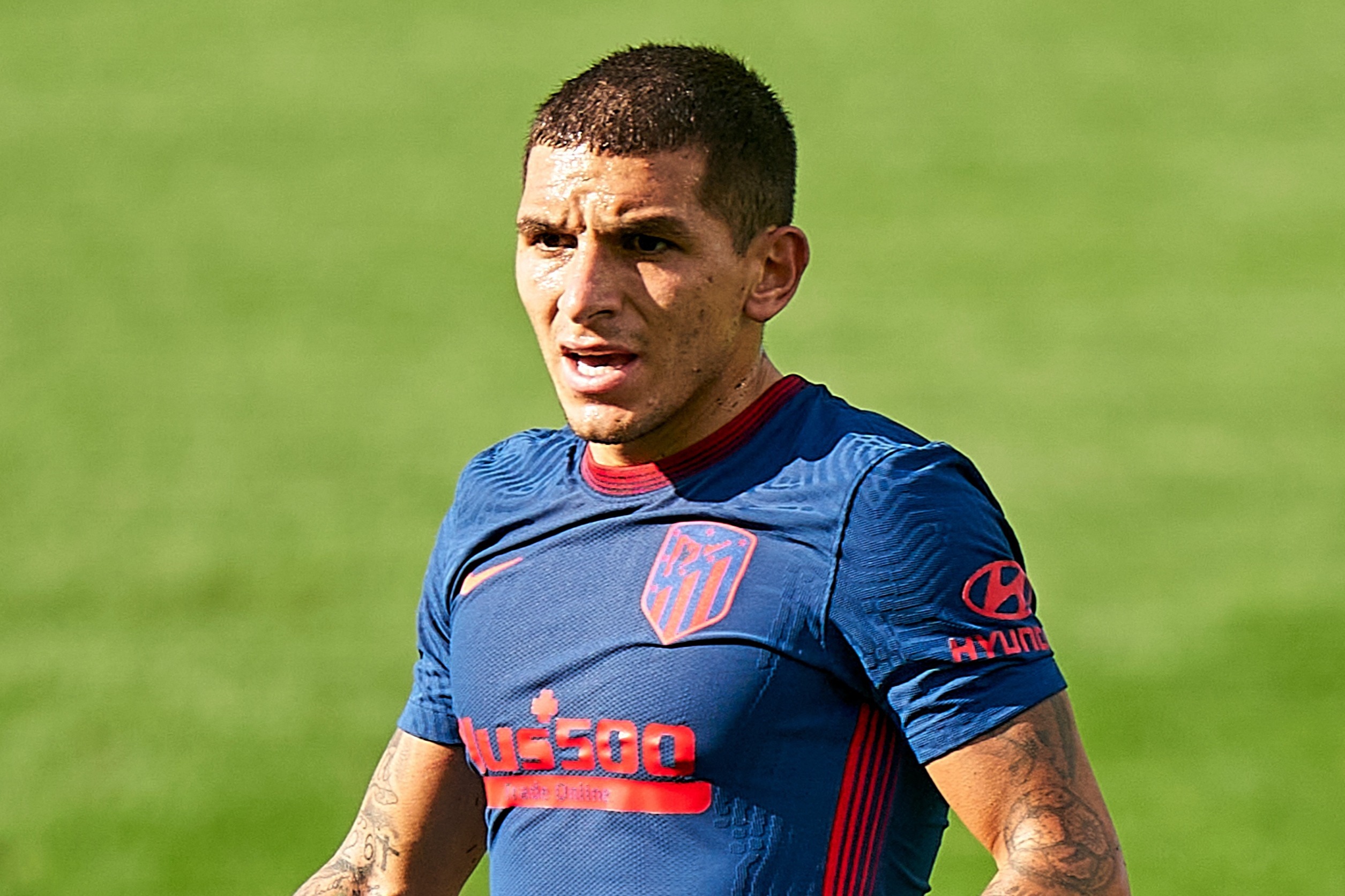 But Torreira has not been a regular at Estadio Wanda Metropolitano and is being eyed for a quick exit.

According to Mundo Deportivo, a Torino bid would be something of a longshot.

The Italians are said to be dreaming of a major signing in January to boost their fight against relegation.

Although Diego Simeone is unlikely to let Torreira leave, even though he has only started two LaLiga games for Atleti.

The possibility of Mikel Arteta recalling the player to Arsenal has also been reported on in recent weeks, something the coach failed to dismiss.

Refusing to comment specifically on Torreira, he said: “Edu has been dealing with that situation.

“But again, when the market opens and we have the possibility to bring players in and get players out, whatever we have to do, we will discuss it.”

That is despite playing just over 45 minutes of football in Atletico’s last eight league games.

Betancur told Gianluca Di Marzio: “Lucas is calm and happy and has nothing in his mind beyond continuing with Atletico.

“He is finishing his process of adaptation [to the team and LaLiga].”

Los Rojiblancos have put together a stunning start to the season, sitting level on points with Real Madrid at the top of LaLiga with two games in hand.

He said: “He is a very hard-working boy, we are going to need him.

“He competes very well, he will give us a lot of strength there in the middle of the pitch, where he picks up the pace of the game.

“His speed, going out quickly during the circulation of the ball in the middle, will generate more pace in that part of the pitch and, hopefully, he will find his best form.”