Arsenal’s young star Folarin Balogun is set to leave the Emirates Stadium on a free transfer this summer with no sign of him agreeing a new deal.

The 19-year-old striker has netted twice in the Europa League this season but has found other first team opportunities hard to come by. 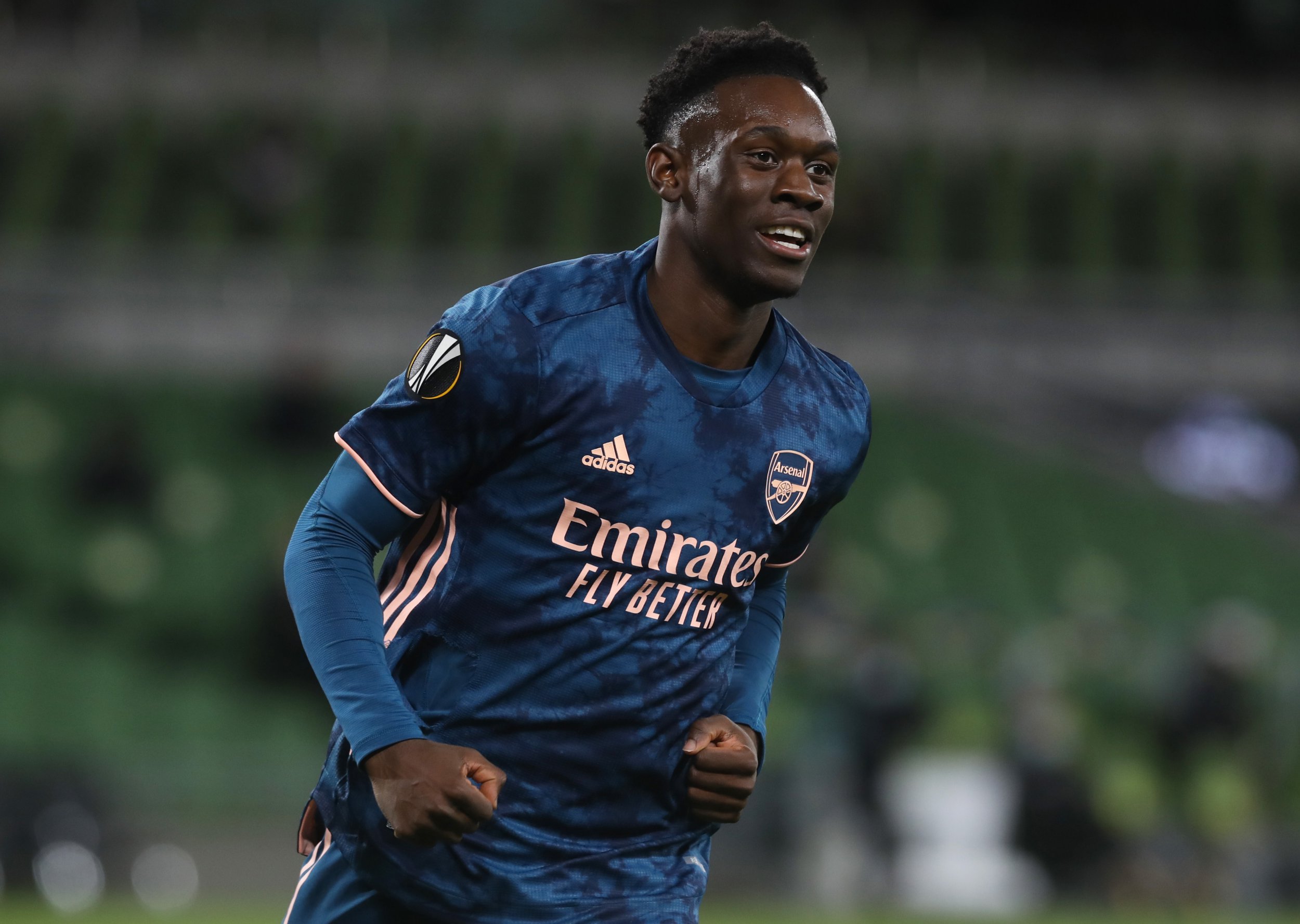 Arsenal’s Folarin Balogun is set to leave the Emirates Stadium this summerCredit: Reuters

And now manager Mikel Arteta faces a dilemma with the England u20 man – play him or lose him.

With his contract up in the summer, Balogun has no intention of penning new terms while he remains on the sidelines, according to the Express.

With teams in Europe now able to snap him up on a pre-contract agreement, his days in a Gunners shirt could be numbered.

RB Leipzig are the frontrunners to snap him up, with the high-flyers joined by Bundesliga rivals set on securing one of England’s top young talents.

Balogun hinted at his frustration at the lack of opportunities when he tweeted a video of his hat-trick for the club’s u23 side against Brighton just after Arteta’s men crashed out of the FA Cup to Southampton. 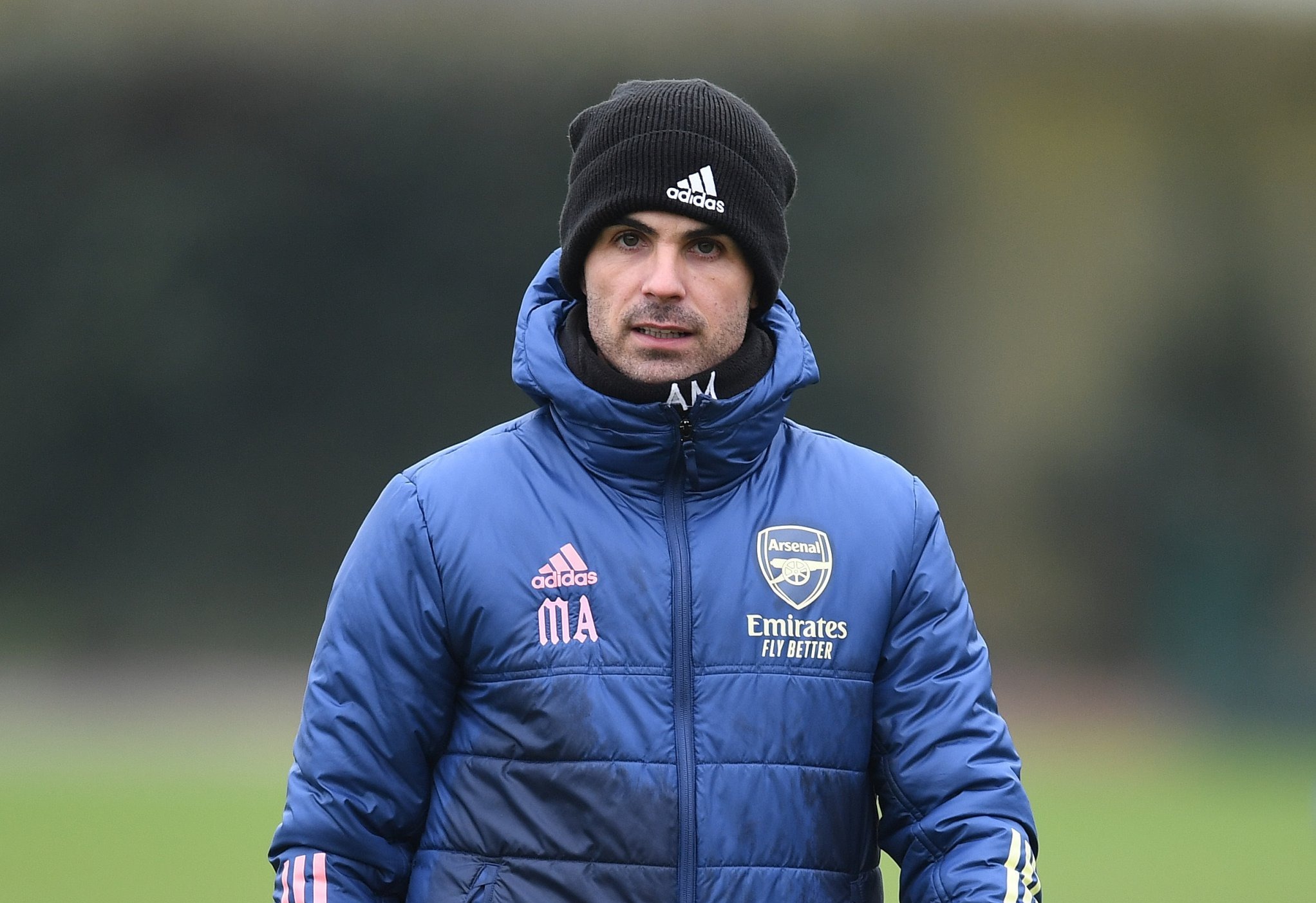 The Gunners boss insisted in January the club are ‘doing everything’ to get Balogun to stay but pointed to the young star’s agent as throwing a spanner in the works.

“I’m telling you that we are doing everything we can to keep him here and hopefully from the other part they are doing the same and in the same interest, which is the player’s interest which is to stay at the football club and be successful with us.”

Balogun has made just five substitute appearances for Arsenal’s first team this season despite lighting up the scoring charts for the u23s.

Now it seems those first team opportunities may have to come elsewhere as Europe’s clubs circle to snap him up for nothing.