NIGELLA: At My Table left viewers blushing with “shameless” innuendo about “fingers and mounds”.

The BBC are airing reruns of the posh cook’s 2017 show but her trademark double entendre have left people blushing. 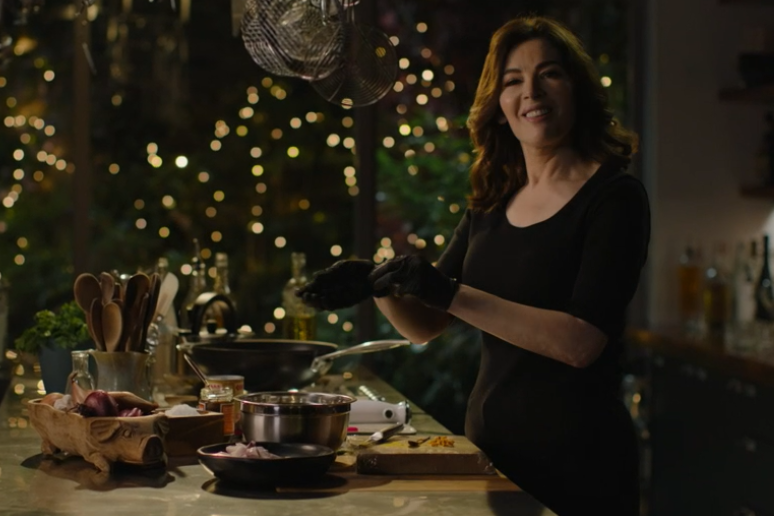 Throughout the episode, Nigella made savoury French toast, homemade koftas and a rose and pepper pavlova.

However, it was while making the pavlova that fans really started to notice the wordplay.

While laying out whipped cream on the base, she said: “I want a swirling mound. And don’t ever worry about some cracks and splinters in the pav base.” 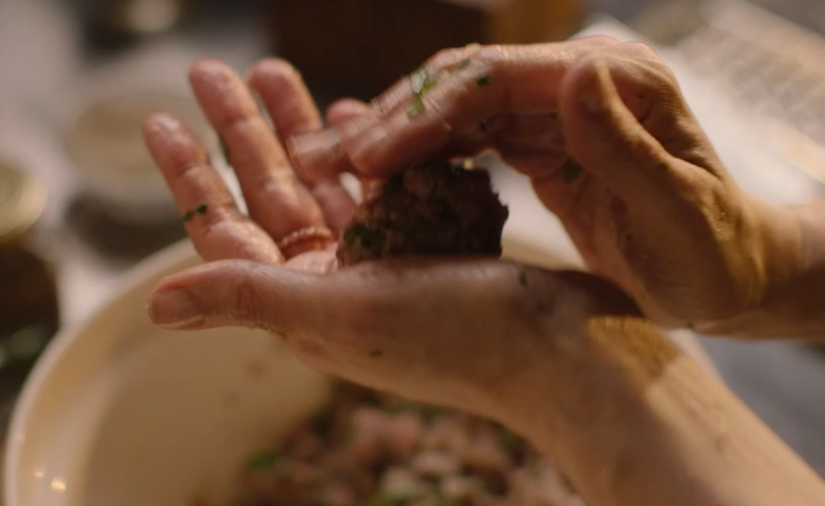 The cook made some koftas 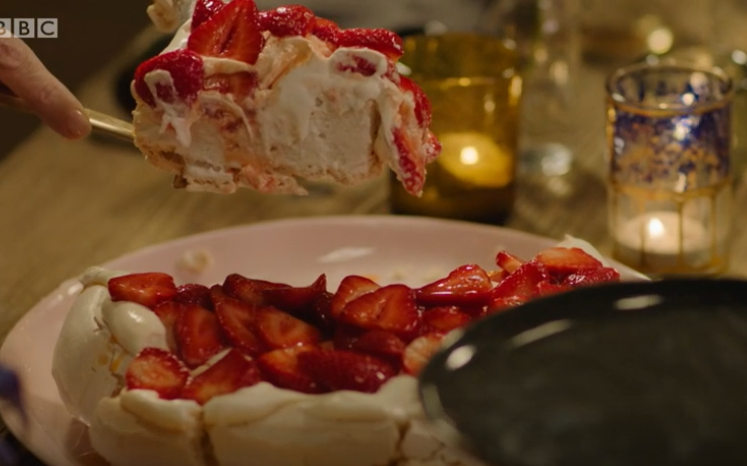 She also spoke about the juices on her pavlova

One person said: “I just switched over. The first words I heard were ‘I want a swirly mound'”

Then it was the juices next, as she poured strawberries left to marinade in passionfruit juice.

She said: “Look what the juices have done there. Slick, scarlet and glossy. I love the way the juices mixes some of the red of the strawberry with the golden of the passionfruit and is now a gleaming coral.

“Now I want some of this coral juice to run down the sides.” 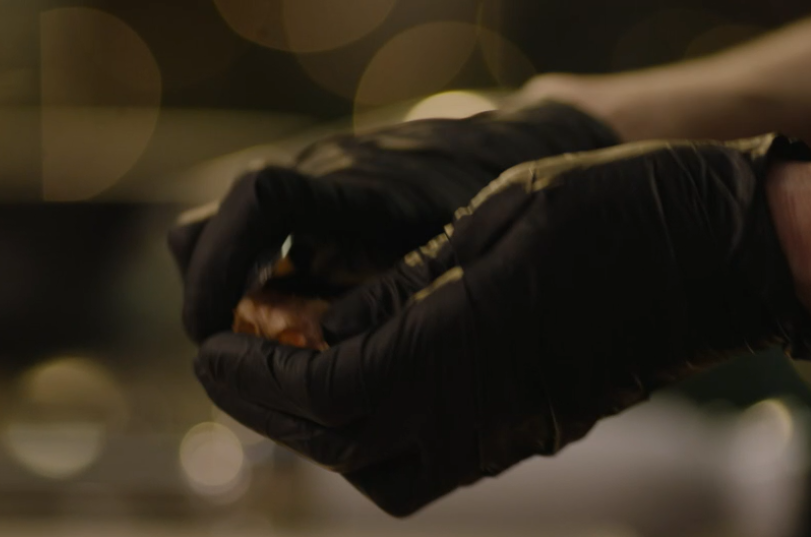 Someone commented: “She does like to go on about those……juices”

Then Nigella made a curry and needed to chop up some tumeric – and put on black latex gloves to do the job.

One person said: “Latex gloves … Black!! ….she even tries to make PPE sexy”

However, even chopping three finger chillies was too much for some viewers.

The cook said: “I’m going to perform a small amount of surgery on these three finger chillies.

“Part of my heat modulation scheme means if I pierce these slightly with the tip of the knife, a bit of the heat will slip out into the sauce.”

A viewer remarked: “‘3 finger chillis’ I’m going back to Eastenders on BBC1.”