ATLETICO MADRID crashed out of the Copa del Rey with a humbling 1-0 defeat against third-tier minnows Cornella.

Diego Simeone’s side are currently two points clear of LaLiga but were caught cold by the Barcelona-based club two divisions below them. 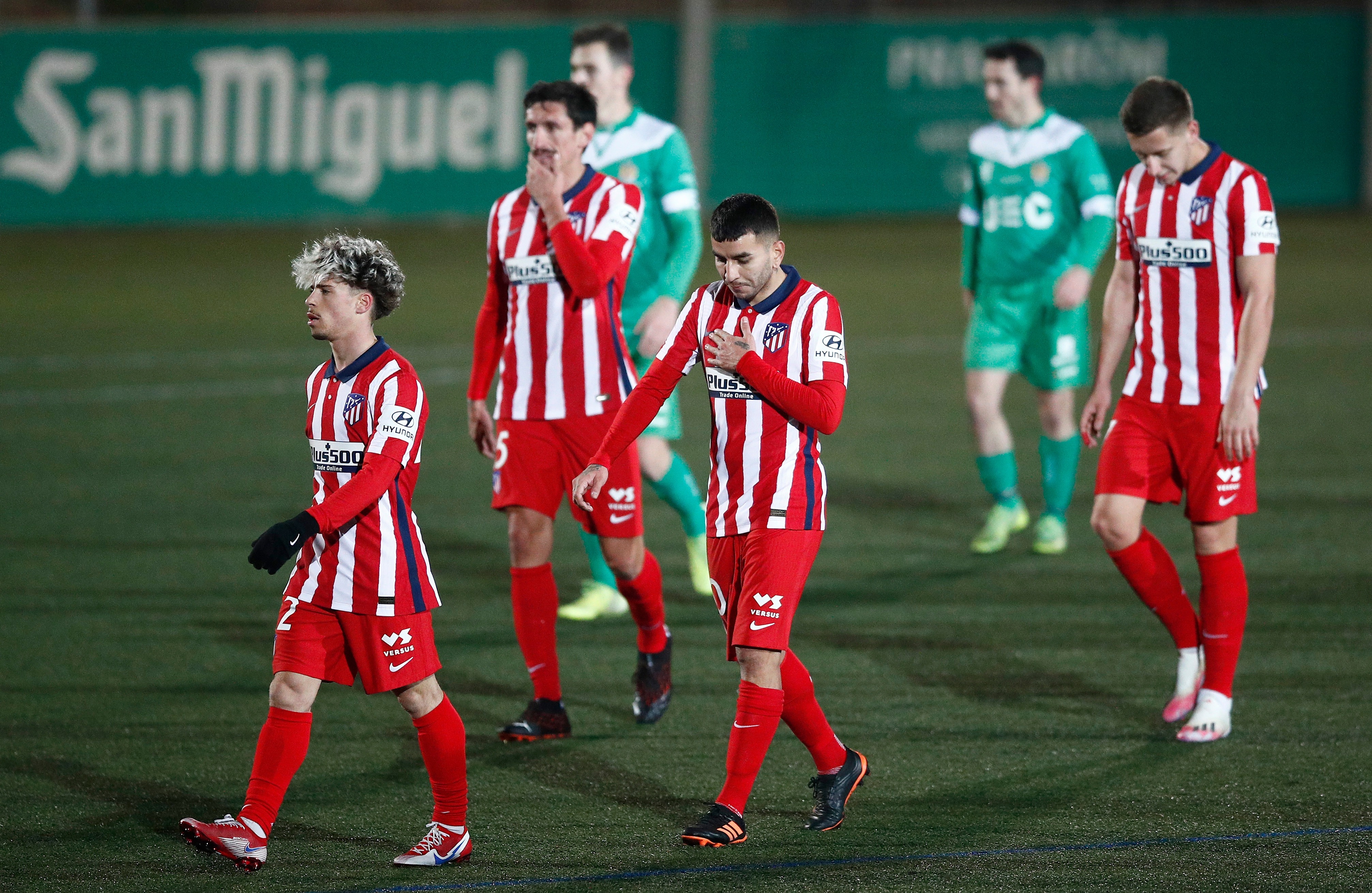 Atletico Madrid have been knocked out of the Copa del ReyCredit: Getty Images – Getty 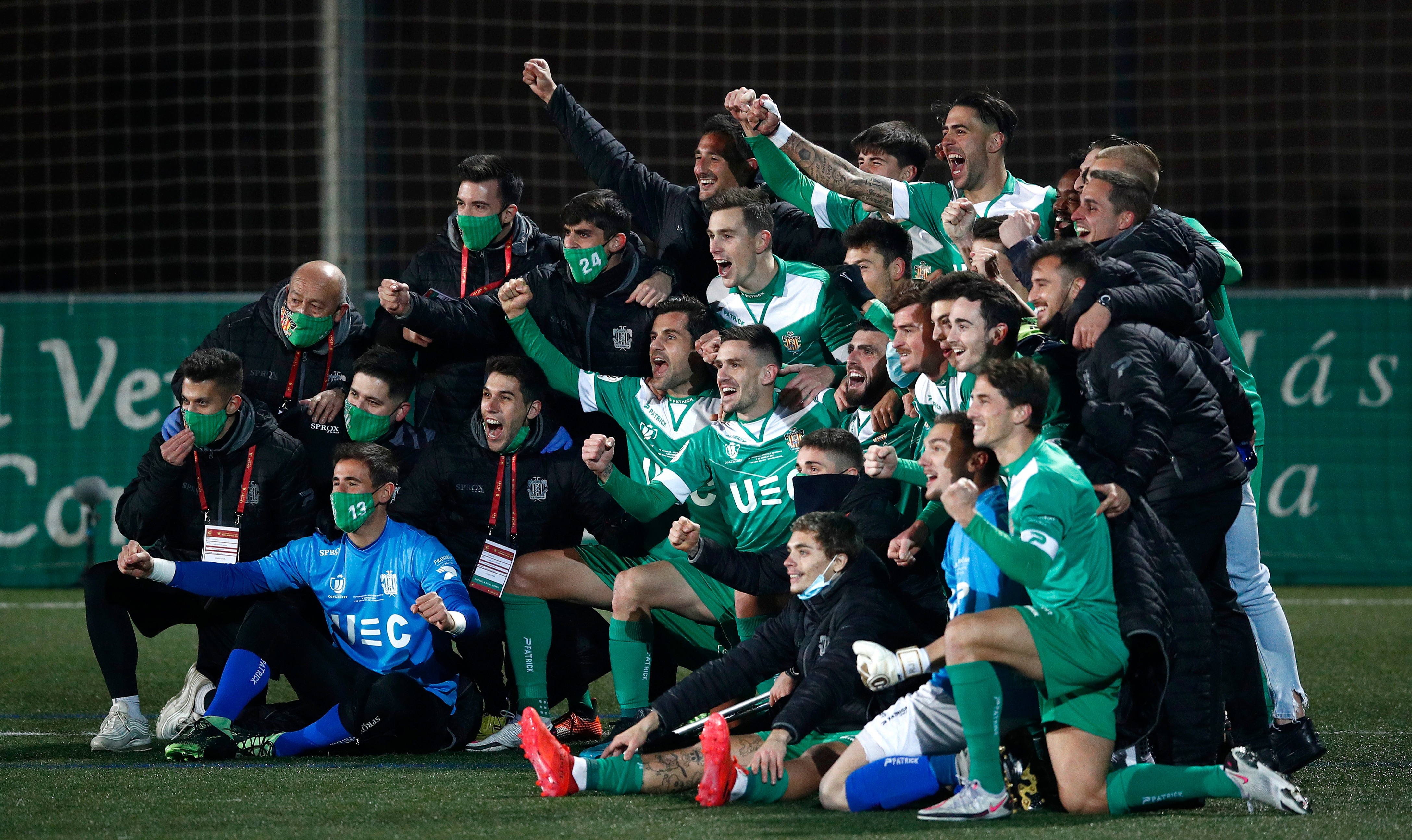 Cornella were even on the back of losing their last three league games, including against Espanyol and Barcelona’s B teams.

Atletico meanwhile were looking to continue their four-win streak with Simeone naming a strong side in the round of 32.

Yet Cornella ultimately bagged the winner inside seven minutes through Adrian Jimenez following a near-post cross.

Saul came closest to hauling Atleti level but saw his strike cannon back against the woodwork.

Things got worse for Atletico when defensive stalwart Jose Maria Gimenez was taken off at half time because of an ankle injury.

And Ricard Sanchez was then sent off for the visitors just after an hour as the club were forced to search for an equaliser with ten men.

The defeat marks the second season in a row Atletico suffered a shock exit to a third division side in the Copa del Rey.

Los Rojiblancos fell 2-1 to third-tier side Cultural Leonesa in extra-time in January 2020.

Simeone’s men will hope to bounce back with a return to LaLiga action as they host Athletic Club on Saturday.