Tuck into these (Picture: McDondald’s/Domino’s/TGI Fridays)

There’s no denying that some people are still feeling a bit anxious about restrictions lifting, while others are thrilled things are resembling normality again.

If you’re celebrating today, there are lots of tasty food deals to get stuck into.

To mark the occasion, various food outlets and hospitality venues are treating customers to discounts and freebies.

So whether you fancy a pizza or a pint, there are a number of options to feast on.

We’ve rounded up some of the best to check out today. But remember, Freedom Day ends in a matter of hours – so there’s no time like the present. 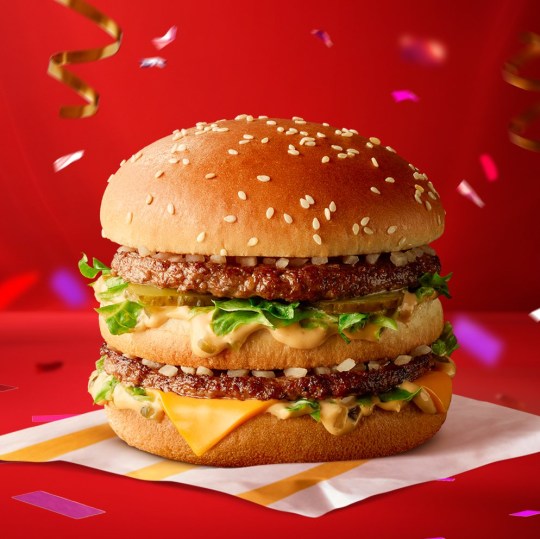 Pick up a Big Mac for less than £1 (Picture: McDonald’s)

Fast food fans can pick up a Big Mac for just 99p at McDonald’s today.

Anyone looking to snap up the deal needs to download the My McDonald’s app. They can then order and collect it from their nearest restaurant – either by walking in or by using a drive-thru.

Raise a glass to Freedom Day with £1.99 pints at Wetherspoons.

The chain is tempting people through the door with discounts on guest ales from local breweries in 770 branches – but these prices may vary across 90 of its stores. 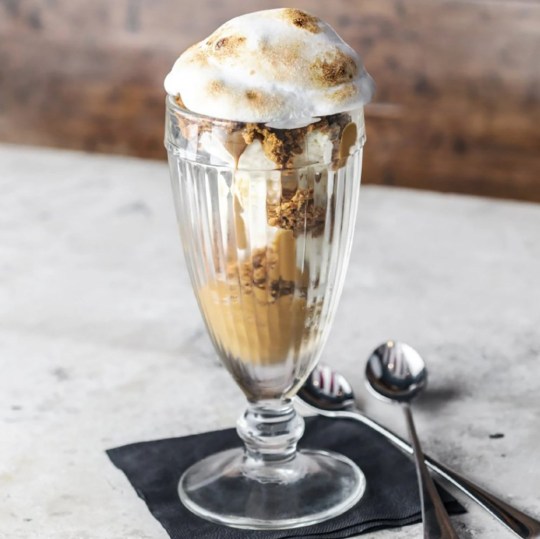 Cool off with a free dessert (Picture TGI Fridays)

TGI Fridays seems to think so, as it’s offering customers a dessert on the house.

This can be claimed through the TGI Fridays app – simply click ‘redeem offer’ and then show it to your server when you arrive at the restaurant. 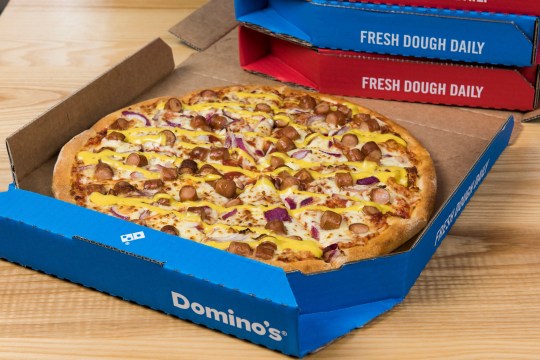 Eagled-eyed foodies will have seen the news yesterday that Domino’s is giving away 480 free £20 vouchers to mark the end of 480 days in lockdown.

To get involved with the promotion – which they are calling FreeDom Day – pizza lovers simply need to tweet Domino’s with a good reason they should get the freebie.

To get a glass of Young’s Original pale ale, simply download their app and click on the ‘Your Treats’ section.

The first 30,000 customers will be able to claim one and the offer stands until July 25.

In the mood for some souvlaki?

The Real Greek is offering 50% off its entire main menu for one-day-only. So you can enjoy moussaka, dips, flatbreads, grilled octopus and more, for half the price.

It’s worth pointing out that this deal is dine-in only.