Big Billy, Eddie Jones’ 20 stone wrecking-ball, will be part of the 28-man squad off to the Three Lions’ training base next week. 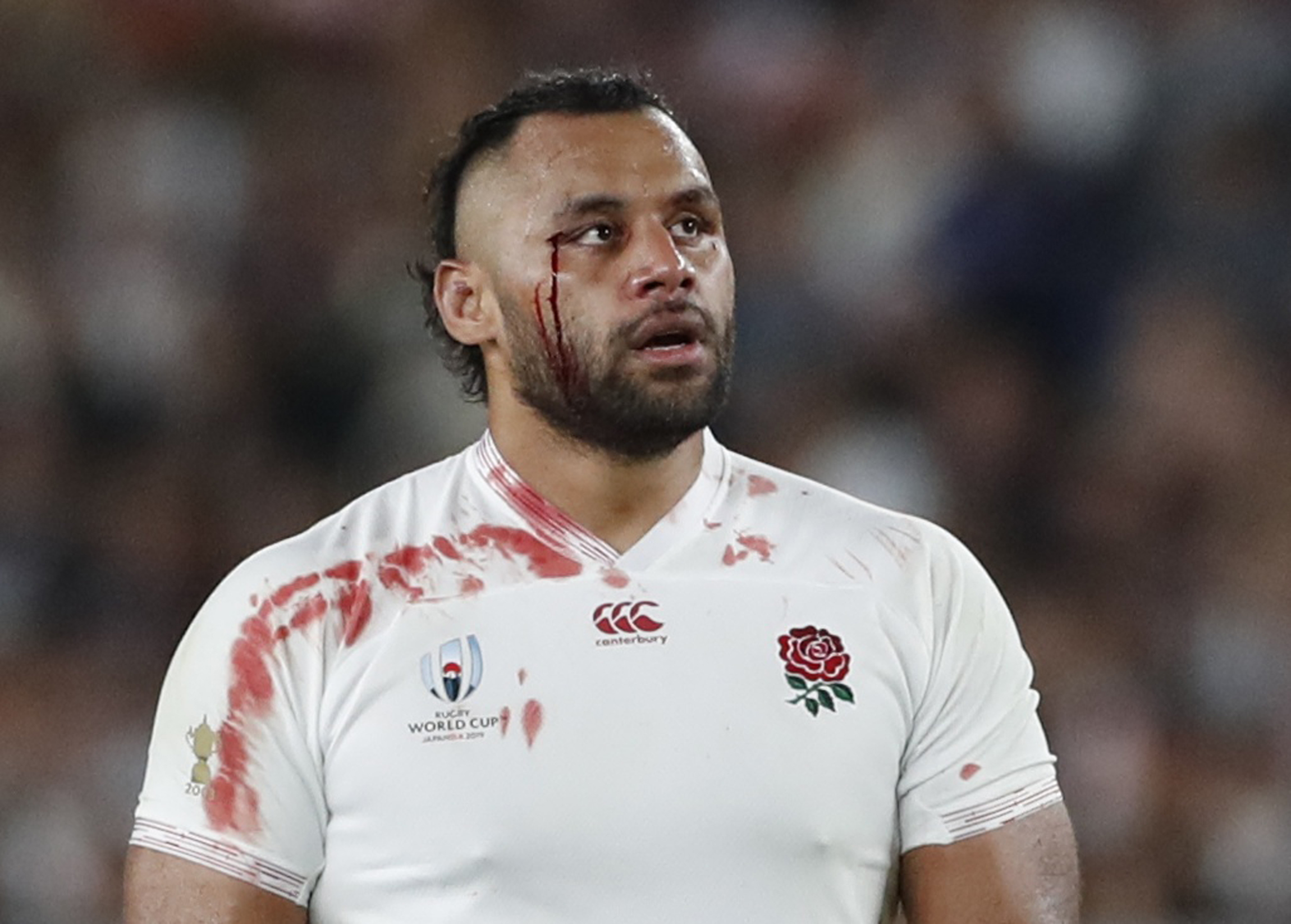 Billy Vunipola is a huge fan of eating challenges videos on YouTubeCredit: Reuters

And Vunipola can’t wait to whet his appetite for Scotland’s visit to Twickenham on February 6 when the egg-chasers get a taste of football’s luxuries at St George’s Park.

Normally, England would be in Portugal’s on the Algarve, but because of Covid, Gareth Southgate has handed Jones the keys to The FA’s state-of-the-art base.

Vunipola said: “I just hope the WiFi is good.

“I hear it is out in the sticks, but with the footballers I know the WiFi will be class.

“I look forward to it – we spend a lot of time in our rooms so you need to get something to watch.

“I am off Netflix, I am more of a YouTube man. I love watching eating videos, bodybuilding and random stuff. Eating challenges like – Beard v Food, he is the man.”

And that is something that the pandemic has helped breed with the players locked-up in their bio-secure bubble for weeks.

Vunipola said: “The autumn was a real eye opener in terms of how close we got as a group and that helped us as a team more than it hindered us.

“We are all in that England mode, but it is class because it has got that club feel to it.

“You don’t go in the dining room and think: ‘I am going to come back later because I don’t want to sit at that table’.

“Everyone is pretty easy going and we have got some good characters too.” 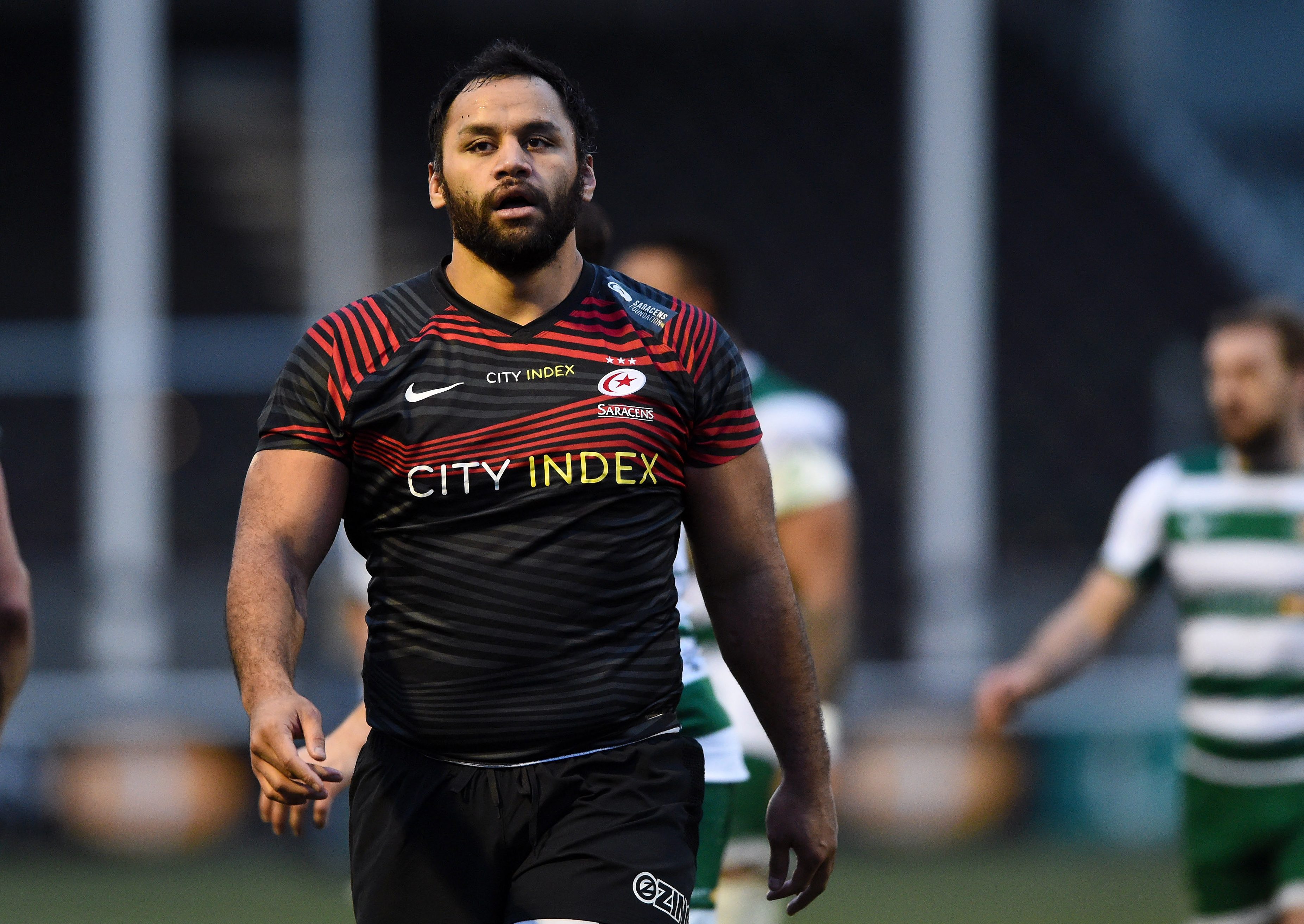 But first, no.8 Vunipola wants to finish with one last friendly before checking in with his Test teammates.

Saracens’ 56-capped star played the full 80 minutes in front of Jones as the relegated European and Premiership champs lost 27-26 at Ealing on Saturday.

Now he’s turned his attentions to Doncaster and hopes to feature at Castle Park in five days.

“I just want to help the team as much as I can. I am keen. We have been training on rubber crumb the last few weeks and I would like to get on some grass.

“And I hope it is quite muddy up there – I’m keen to get my elbows and knees dirty.

“I would rather play than train. I can’t get my head around training all the time as it’s not my goal.

“I really enjoy playing and being around the boys and having something to look forward to at the end of the week.

“I’m a very emotional person so that brings me up as well.

“And I’ve been injured a lot so I want to take advantage of every game I get, every opportunity to toughen my body up to be ready for whatever comes in the future.

“I feel the more I play the better my body is at adapting to the rigours of the game.”