BOND girl Tanya Roberts has died at the age of 65 after the actress “collapsed after walking her dogs on Christmas Eve.”

The star was best known for appearing alongside Roger Moore on A View To Kill in 1985. 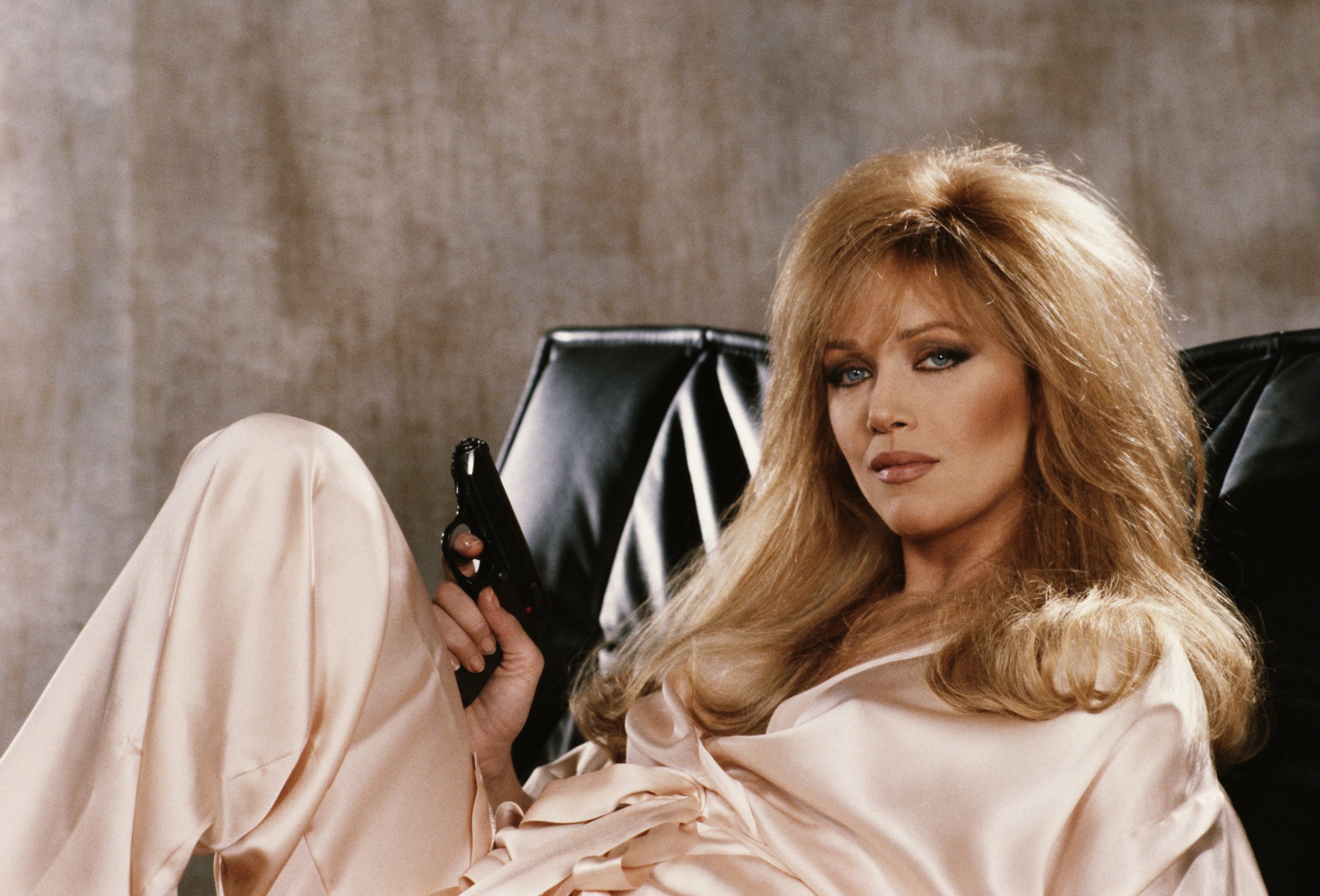 Tanya Roberts has died at the age of 65Credit: Getty Images – Getty 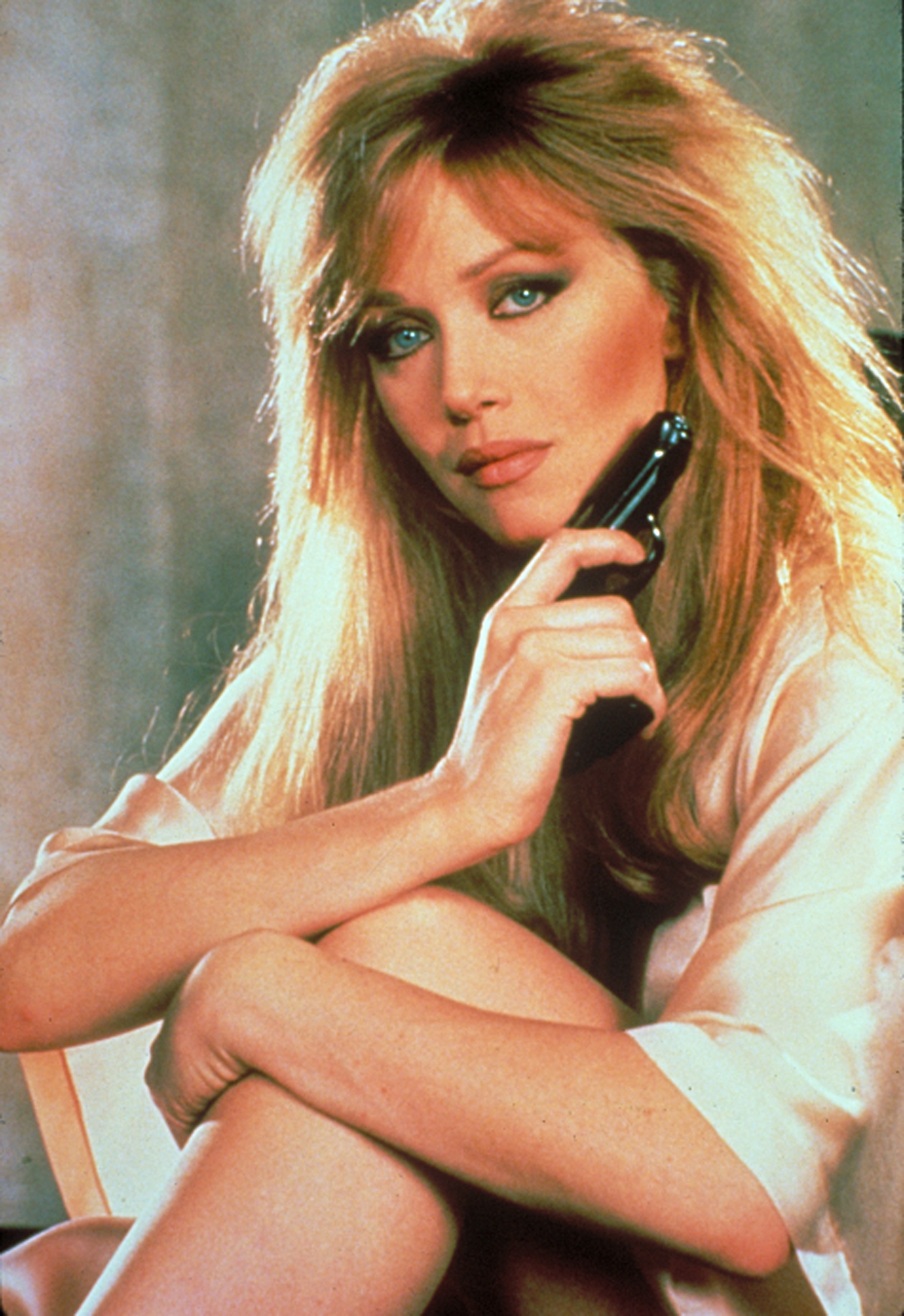 She was best known for her turn as a Bond girl in 1985’s A View To KillCredit: Handout 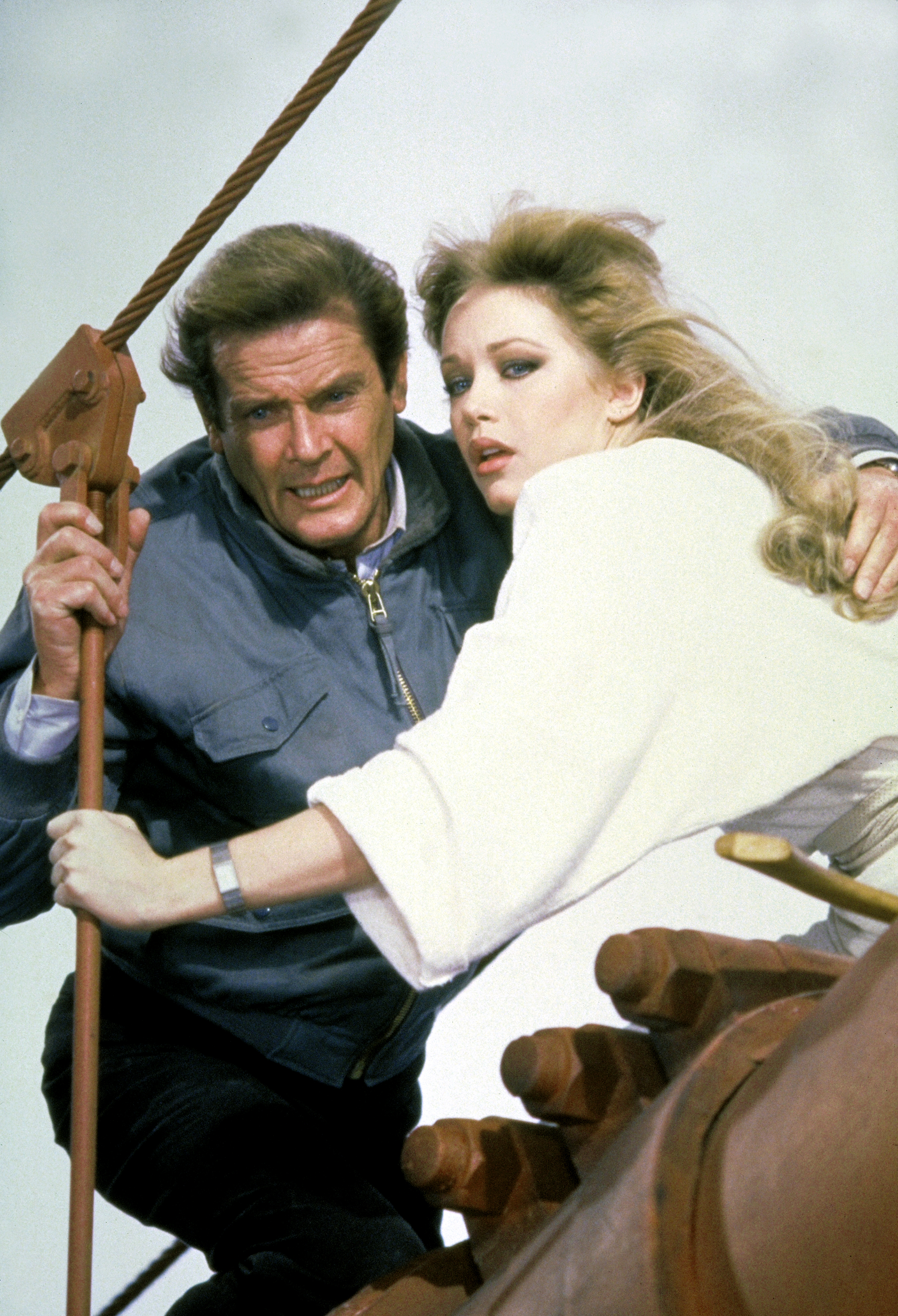 Tanya with Roger during a pivotal sceneCredit: Getty Images – Getty

According to TMZ, after Tanya returned home from a walk with her dogs, she “collapsed,” and was soon “taken to a hospital.”

Her rep told the outlet that the legendary star was “put on a ventilator, but never got better,” as she passed away at a hospital in California.

She once said of her memorable turn as a Bond girl: “At the time I didn’t know what I know now, and to be honest, who would turn that role down, really?

“Nobody would. All you have to think to yourself is, ‘Could I have been better in the part?’ That’s all you can say to yourself because turning the part down would have been ridiculous, you know? I mean nobody would do that, nobody.” 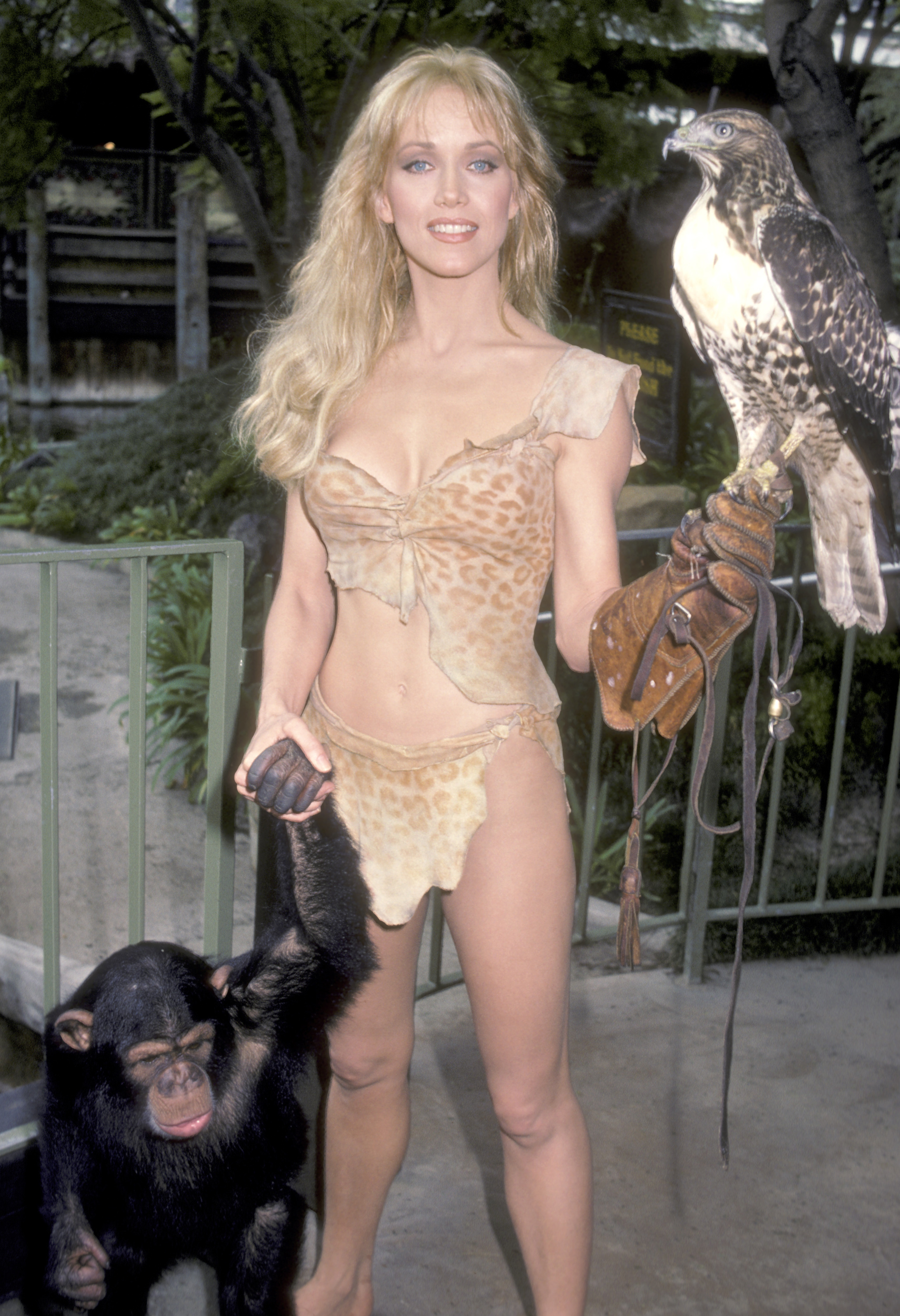 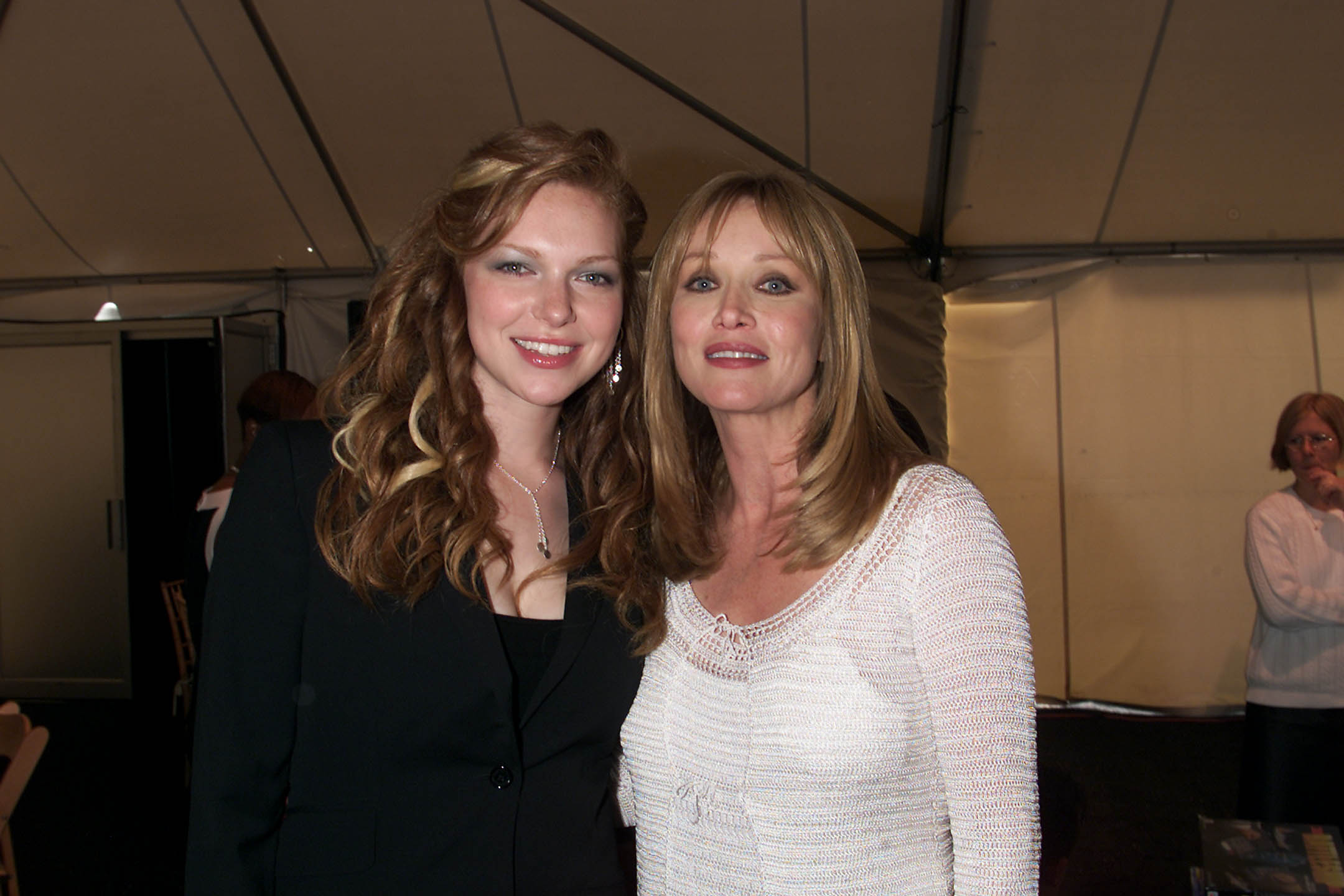 Tanya also made numerous appearances on That 70’s Show 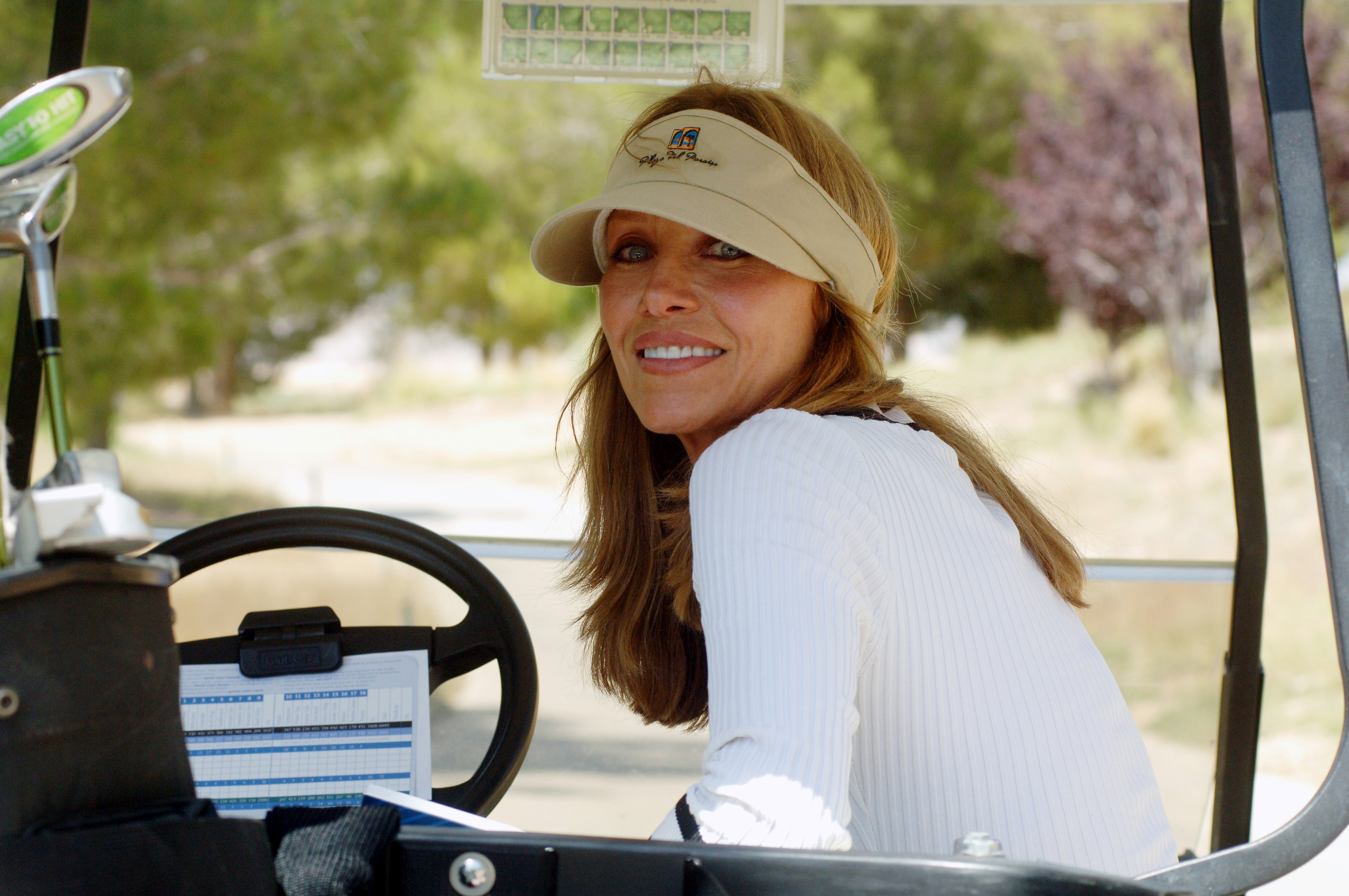 Aside from acting, the legendary star was also a modelCredit: Getty

She added: “I was very young and I did what I felt was the right choice to make.”

Tanya was also a part of another iconic pop culture staple: Charlie’s Angels.

Only on the program a year, Tanya played Julie Rogers, a character who helped the trio of Angels get to the bottom of crimes.

Tanya will also be remembered for her lengthy role on That 70’s Show. 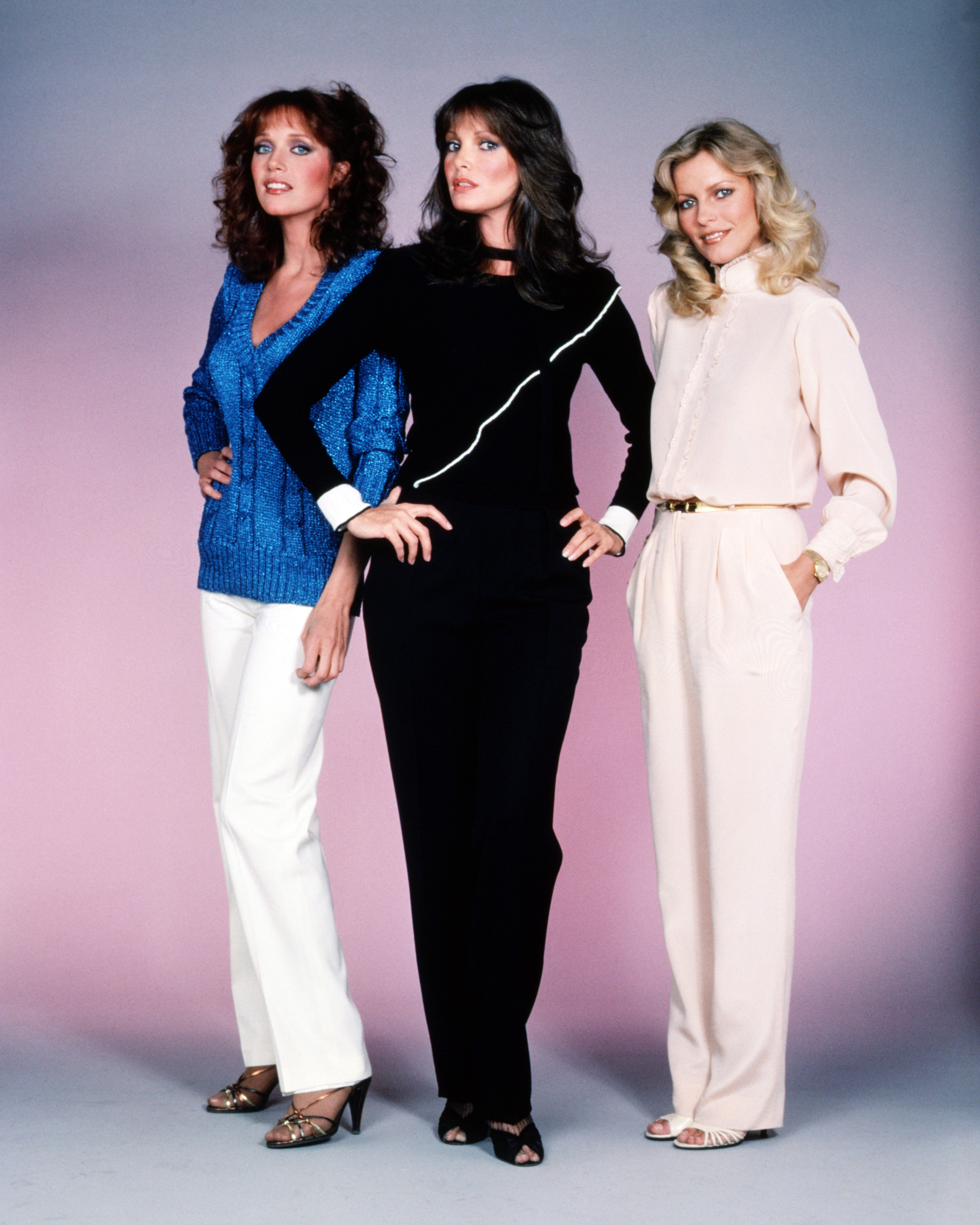 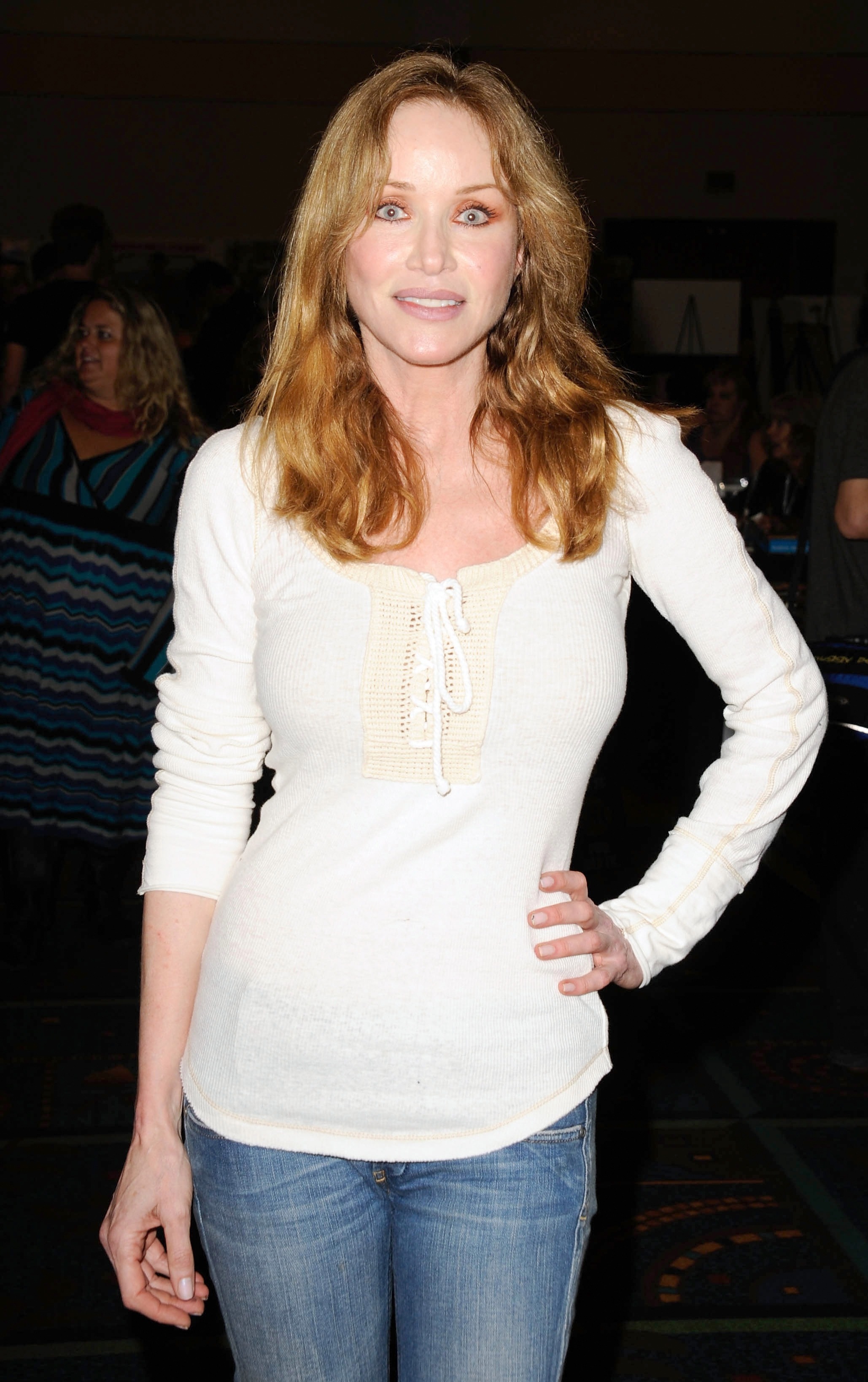 Tanya is survived by her husband, Lance, and her sister Barbara ChaseCredit: Getty

Tanya found herself staring in plenty of films through the ’70s and ’80s – movies like The Beastmaster and Sheena, racking up over 40 acting credits in her career.

While she will be known for what she did on the small and big screen, Tanya was also a model as she posed for many outlets, most notably Playboy in 1982.

Tanya is survived by her husband, Lance, and her sister Barbara Chase.