BORIS Johnson tore into the EU for trashing the Good Friday Agreement in its botched bid to put up a hard Irish border.

The PM also warned he will tear up parts of the Brexit divorce deal unless Brussels waives its slew of customs red tape for two years. 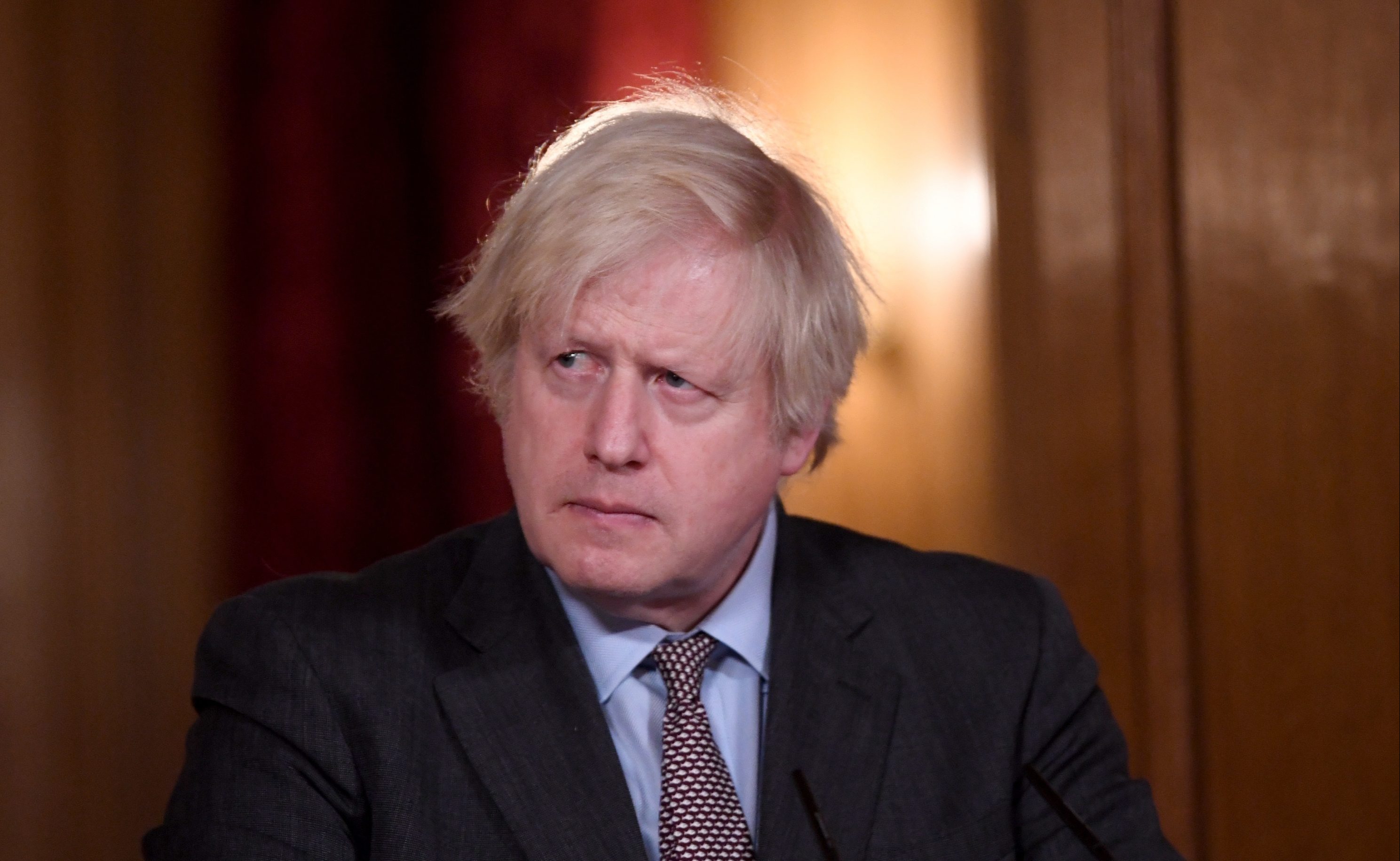 Boris Johnson has blasted the EU for trashing the Good Friday Agreement in a bid to push for a hard Irish borderCredit: Getty – Pool

Boris said he is prepared to do “everything we need to” to keep the UK united and ensure there is no border down the Irish Sea because of the customs checks.

He told a fiery PMQs session that he was “frustrated” with the EU for using Northern Ireland like a political football in the vaccines row.

The PM said: “It was most regrettable the EU should seem to cast doubt on the Good Friday Agreement by seeming to call for a border across the island of Ireland.

“We will work to ensure that there are no such borders. We will respect the peace process.”

The PM said No 10 is prepared to trigger an emergency clause in the Brexit deal and scrap controls on trade between GB and NI if necessary.

Firing off a warning shot to Brussels, he said: “We will do everything we need to do, whether legislatively or indeed by invoking article 16 of the protocol, to ensure that there is no barrier down the Irish Sea.

“And to ensure and that businesses and constituents can continue to do business, unfettered, between Northern Ireland and the rest of this country.”

Physical checks at Northern Irish ports have been suspended since Tuesday after sinister threats were made to border officials.

Michael Gove wrote to the EU Commission warning that its actions have “profoundly undermined” the deal struck last year.

The senior Cabinet minister said there was a “sense of shock and anger” and reaction to the move was “even more negative than I had anticipated”. 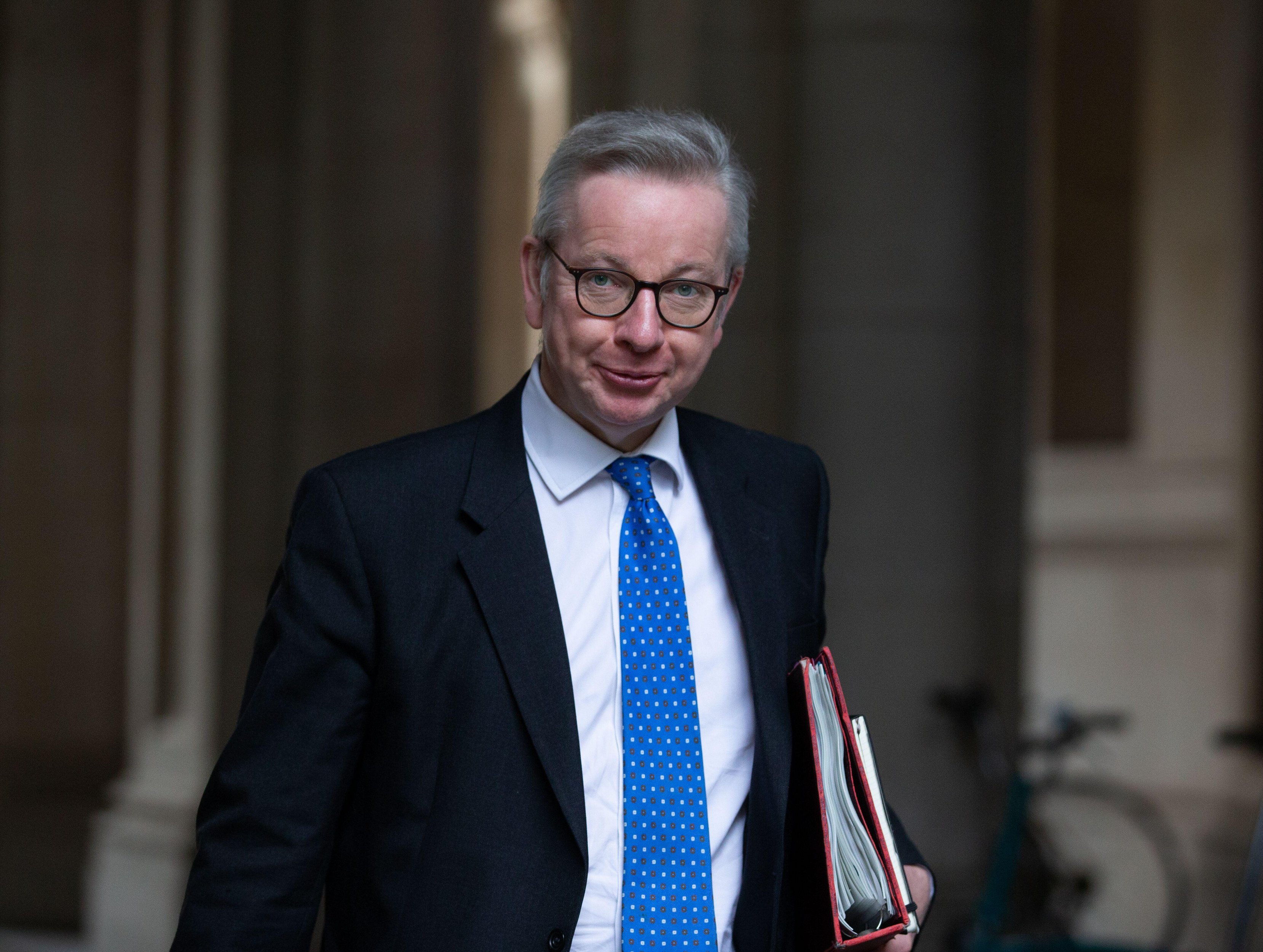 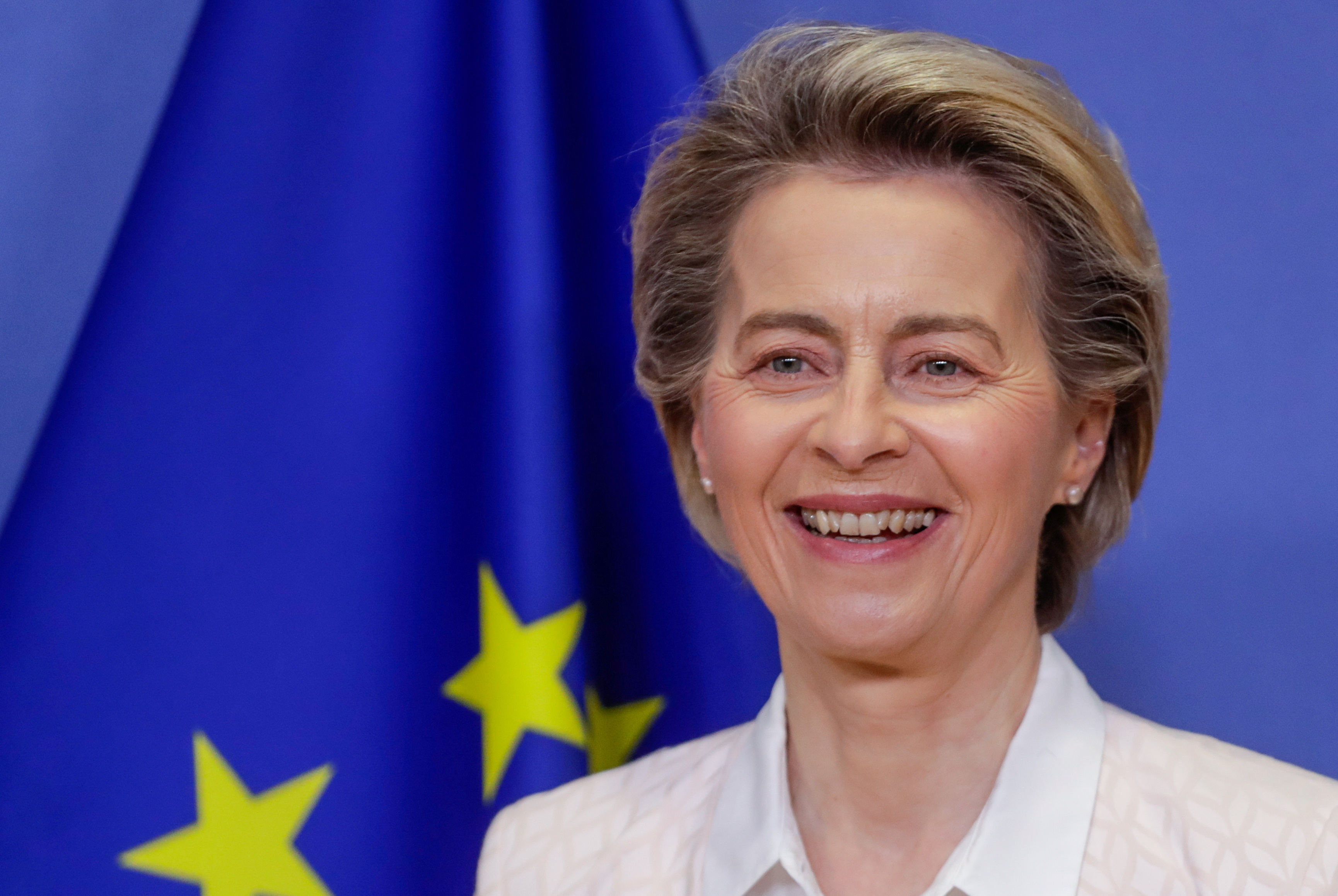 No 10 is now demanding the EU extends a grace period that exempts GB-NI trade from many checks until at least January 2023.

Eurocrats have already agreed to waive normal controls on goods travelling across the Irish Sea until March 31.

These include Brussels red tape banning the importation of processed meats like sausages and burgers.

Under the terms of the Brexit deal Belfast has effectively stayed part of the EU’s customs area and single market.

This prevents checks at the land border but means they have to be carried out in the Irish Sea instead.

Supermarkets in Northern Ireland have already had to take some products off the shelves, citing burdensome EU red tape.

Mr Gove called for an “urgent reset” to find a long-term fix in a video call with top eurocrat Maros Sefcovic last night. 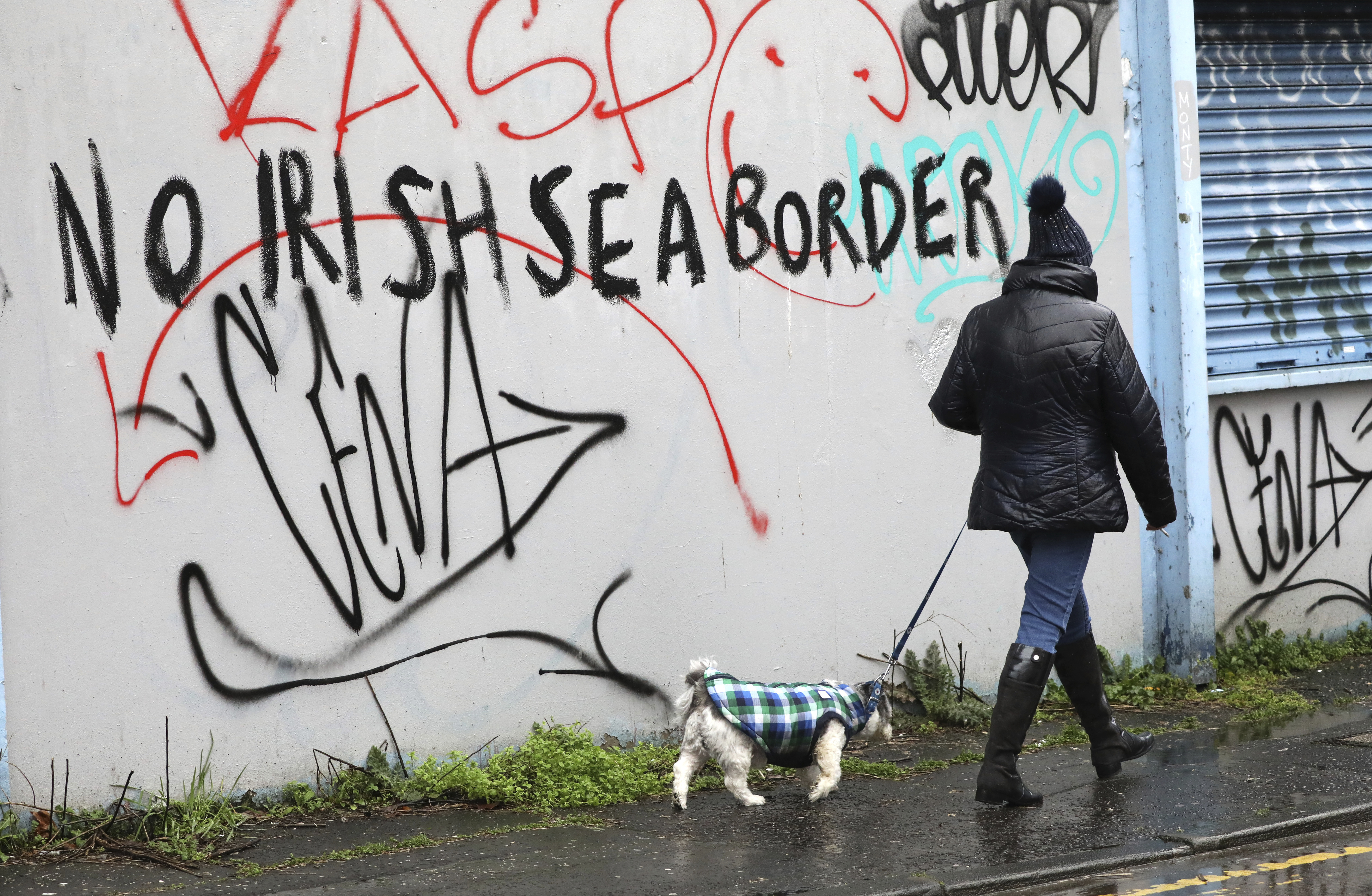 But the DUP said: “Sticking plaster solutions and grace periods that kick the can down the road will not solve these problems.”

The party’s MP for North Antrim, Ian Paisley, warned the current situation “has made us feel like foreigners in our country”.

And DUP whip Sammy Wilson called the Protocol “poison to the people of Northern Ireland”.