AS 2020 finally comes to an end Brits will be ‘spreading cheer’ this Christmas by checking in on lonely neighbours and donating to foodbanks.

A study of 2,000 adults found despite a tough year, community spirit is still going strong with 38 per cent of people planning on giving back this December. 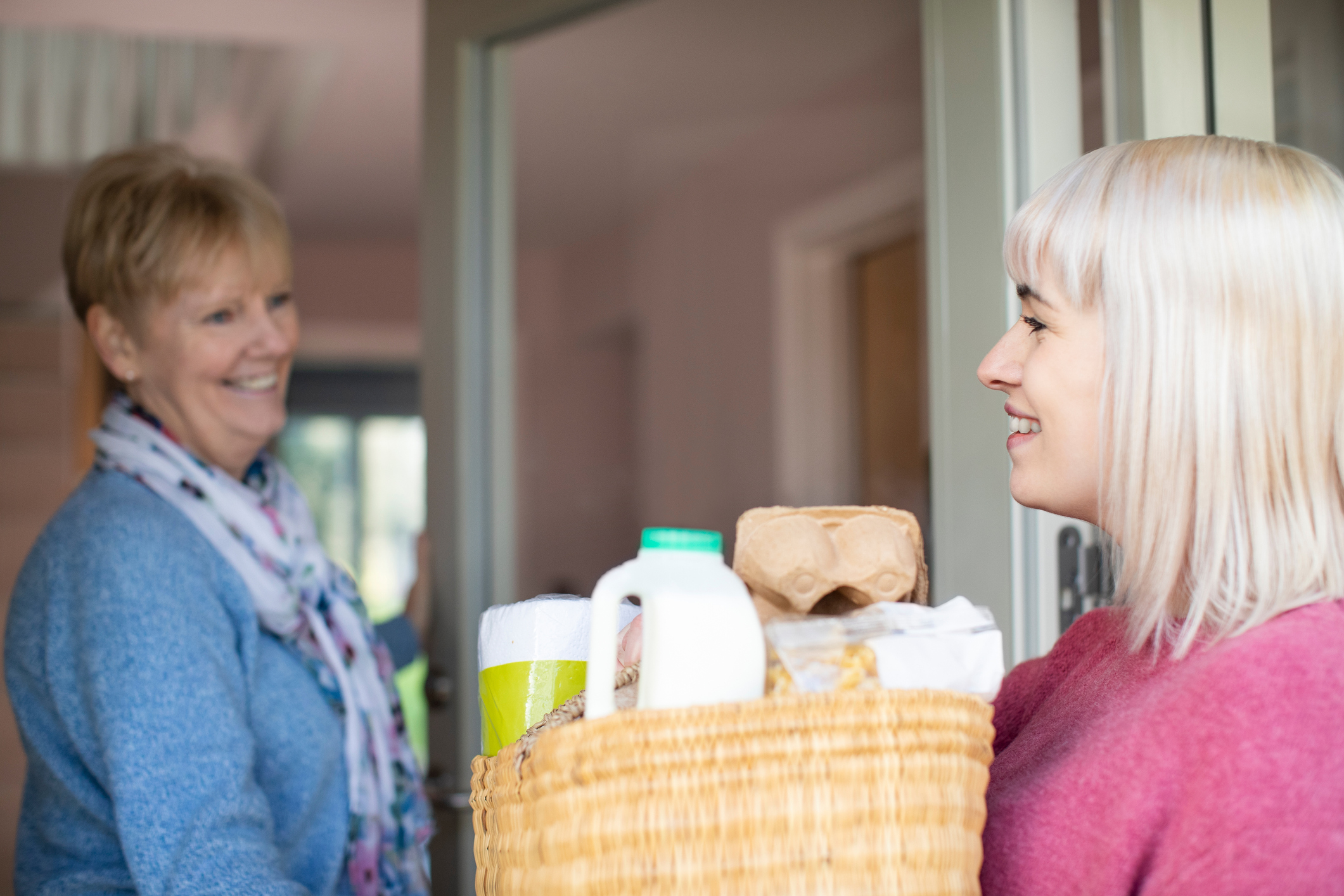 As well as checking in elderly neighbours, people plan on donating unwanted goods to help those in need, and giving cash to charity.

More than half – 54 per cent – admitted the unprecedented events of 2020 had inspired them to be more giving, and do more for others.

A spokesman for O2, who commissioned the study, said: “It’s certainly been a tricky year so it’s wonderful to see so many people are going out of their way to help others who need it the most.

“It can be very lonely for a lot of people, especially at this time of year, so these good deeds will definitely be appreciated and go a really long way.” 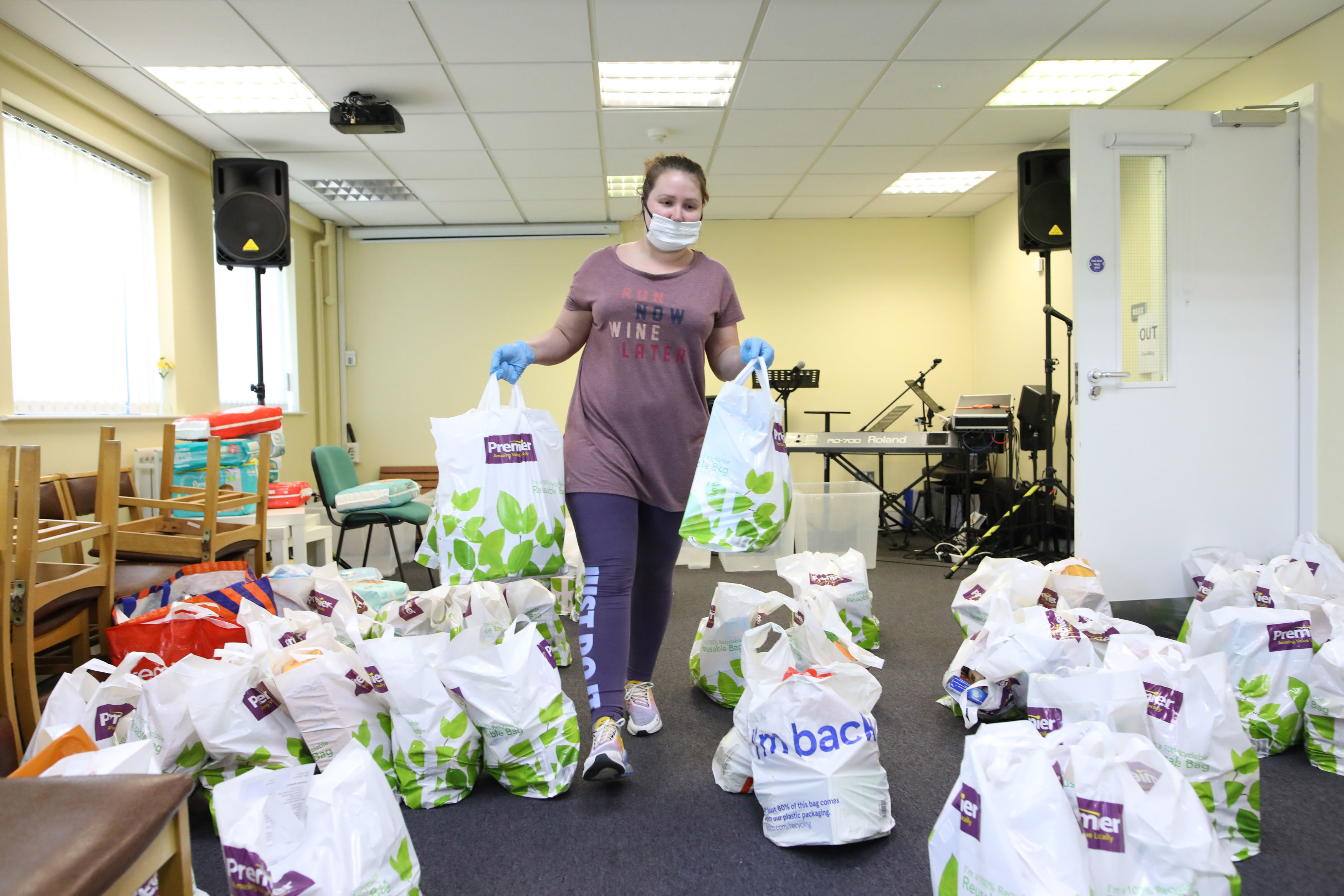 Brits will be checking in on elderly neighbours as well as donating to foodbanks Credit: PA:Press Association

While 58 per cent admitted this year is the first time they’ll have done a good deed for their community this Christmas, two-thirds say they’ll continue next year.

The average adult helps out in the local community three times a year – and almost four in 10 regret not going out of their way to do this sooner.

Looking out for those most vulnerable and wanting to give back to the local community were the top motivating reasons for doing something good this year. 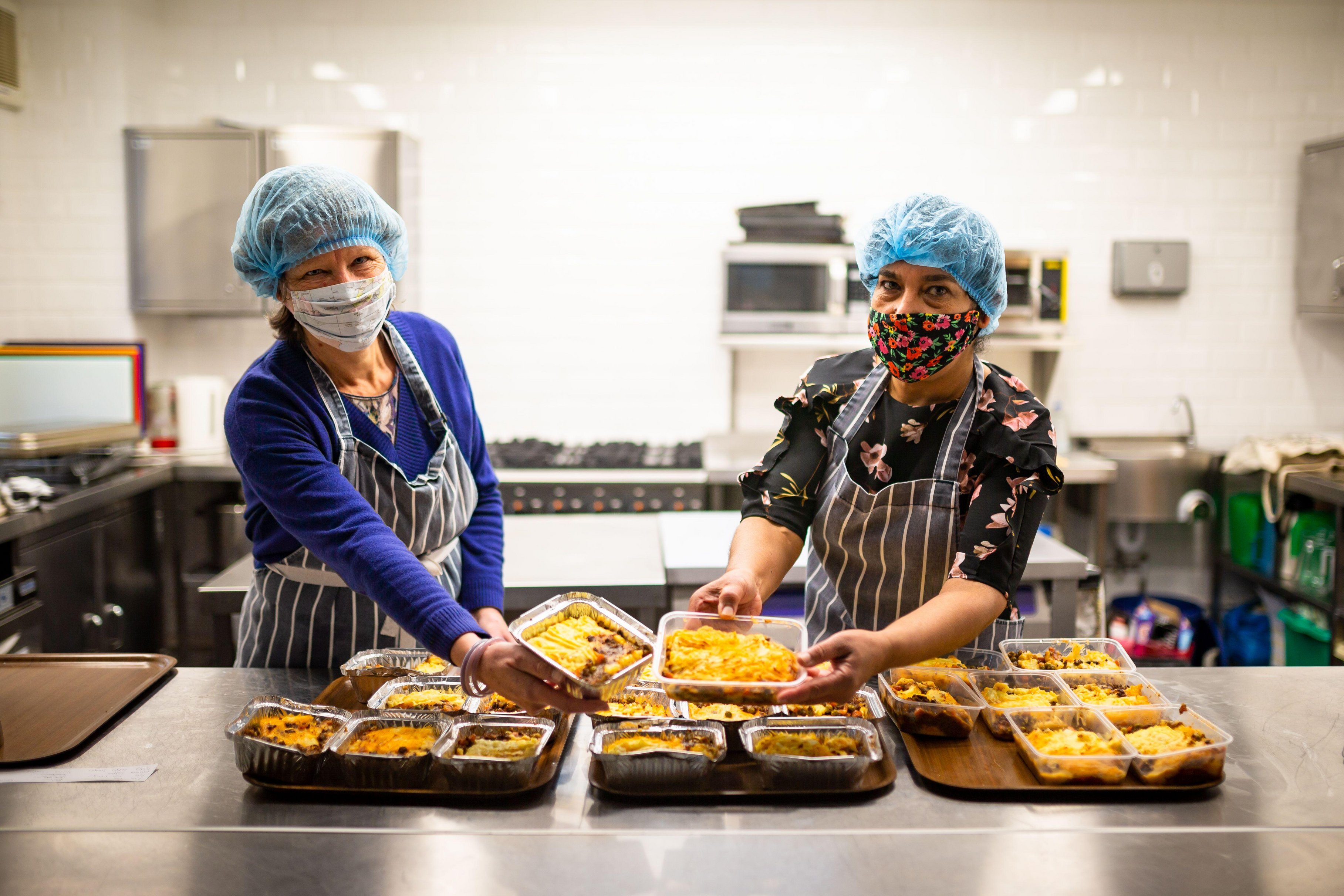 People admitted this year will be the first time they’ve done a good deed for their community over Christmas Credit: Alamy Live News

But 47 per cent said they did it due to the thought of someone being lonely at Christmas.

Currently, a shocking 95 per cent admitted they know of someone who is or has previously been affected by loneliness.

And 60 per cent of those polled have, at one time, experienced this themselves.

But 56 per cent will now make more of an effort with those who suffer from loneliness, due to the events of 2020.

The study, conducted by OnePoll, also found 76 per cent feel technology has played a big role in helping those who are lonely during the pandemic.

To help tackle loneliness, the mobile network has recently extended its partnership with charity Hubbub, with the aim to gift 10,000 unused smartphones to vulnerable individuals in the most deprived areas of the UK. 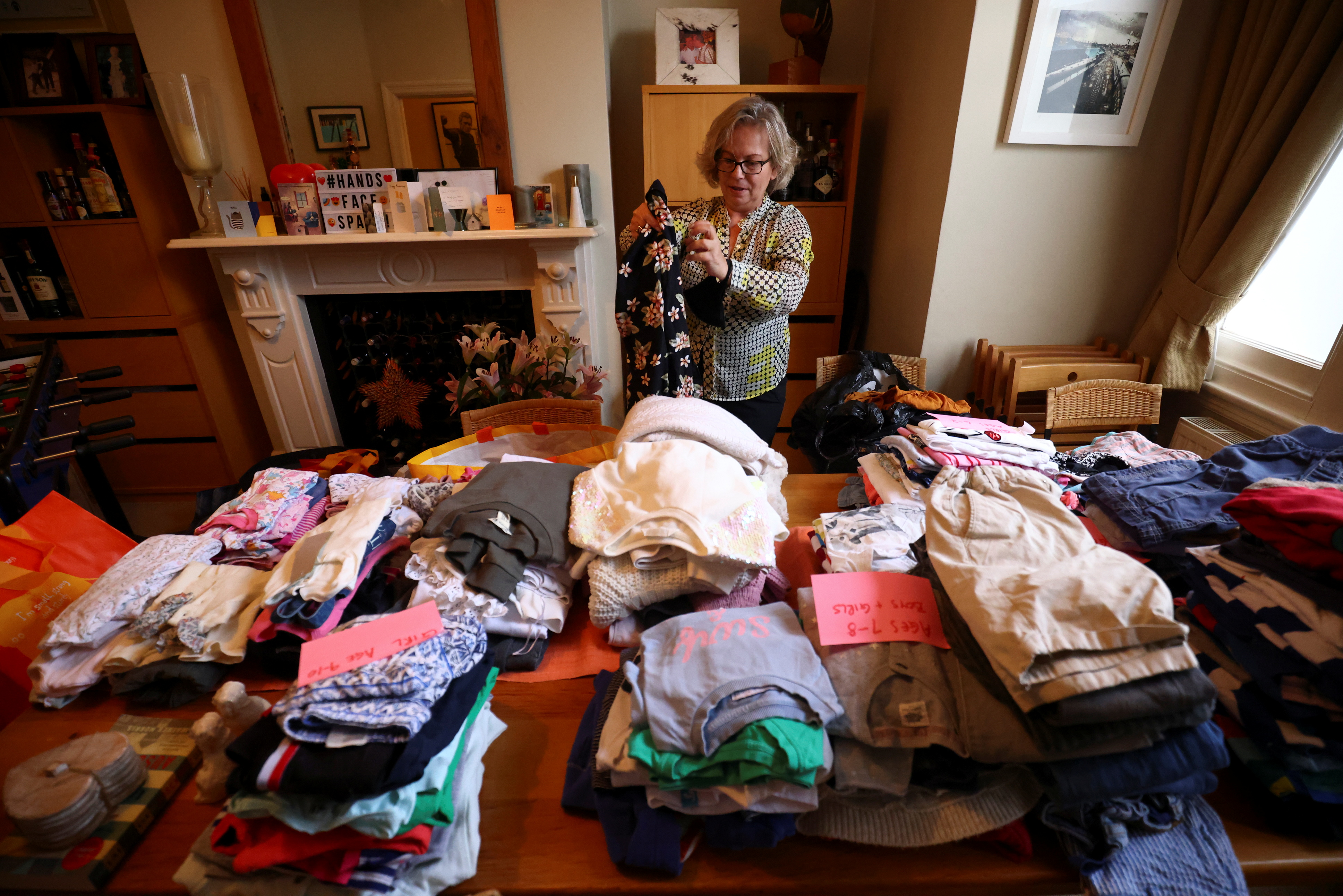 Brits said they’ve been inspired by the tough year to give back to the community next year tooCredit: Reuters

As part of the campaign, O2 will be donating 12 months of free connectivity to the beneficiaries, which will include unlimited minutes, unlimited texts and 6GB of data per month for a full year.

The spokesman for O2 added: “Connectivity has been vital to keeping the country running during the pandemic, but if you’re unable to get online you’re likely to miss out on a lot of support.

“We’ve already seen the positive impact Community Calling has had on vulnerable people in London – providing a lifeline for those most affected by the pandemic, so we’re pleased to announce this expansion, starting in Manchester.

“This campaign reflects our broader commitment to be there for our customers and the wider community, whenever they need us.”

Anyone in the UK can get involved by donating their unused smartphones. Find out more by visiting: hubbub.org.uk/donate-data-to-community-calling-resources.

While this bloke sparks MAJOR debate after auditing a tub of Quality Street – and is outraged to find 11 orange creams.

And this ex-retail worker reveals how to make fake trees look ‘bigger and fuller’ in an instant.