Fancy a glass? It’s a few pennies cheaper than before… (Picture: Getty Images)

The shake-up of the duty system will see taxes slashed on fizzy wines and beers, which the Chancellor says will ‘reflect the way people drink today.’

Some of the changes include scrapping proposed duty hikes and lowering the ‘keg tax’ for publicans, but seemingly-anomalous tax rules from years gone by have also been simplified.

Previous tax bands separated drinks for varying reasons. For example, ciders not made from apples or pears (the trusty fruit cider, staple of festival-goers worldwide) were subject to up to three times higher tax than their traditional counterparts. From midnight tonight, that will no longer be the case.

Similarly, in the past there was a 28% duty on sparkling wines, even if they had the exact same alcohol content as still. Under the changes – which begin from midnight tonight – that premium will be ditched.

But what does that mean for those of us who like a glass of fizz?

Unless you’re buying crates of the stuff every week, you probably won’t notice big changes to your spending, but prices will get lower.

With these being streamlined, that’s a saving of up to 63p per bottle – but whether you’ll see that price cut depends on whether producers and shops pass on their savings.

For those looking to spend less on alcohol altogether, the Budget could also be a welcome way forward.

The new duty bands being introduced will be based on alcohol content; ‘the stronger the drink, the higher the rate’.

If you normally go for high-strength alcohol (like fortified wines or certain brands of white cider), switching to drinks with a lower percentage could help you sidestep hikes.

This ‘trick’ will also work for sparkling wines, so opt for a lower percentage than usual for bigger savings (Martini Asti, for example [at 7.5% ABV], will be up to £1.07 cheaper than before, and cost less than alternatives with a higher ABV).

All sparkling wines are included in the duty changes, but there appears to be a focus on boosting British producers and business.

As part of the Chancellor’s announcement, he called domestic sparkling wine ‘one of the UK’s main growth markets’, and introduced a ‘small producers relief’ for those making alcoholic drinks of less than 8.5% alcohol by volume.

If you want to support the country’s winemaking industry – and potentially save a few pennies going lower-alcohol – try these local tipples: 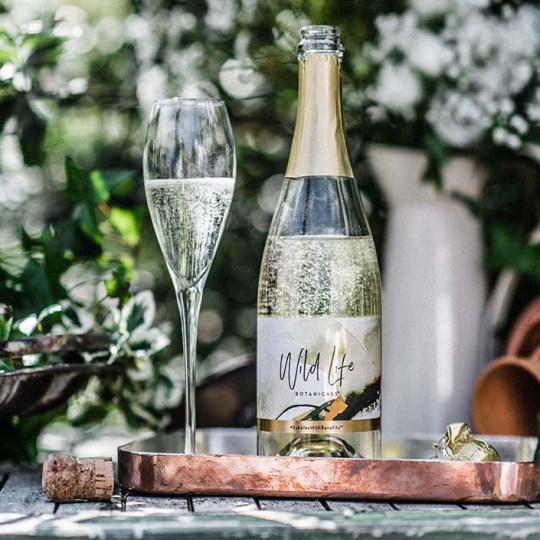 This ultra-low alcohol option is made in Cornwall, and was created to be a lighter sparkling wine that still keeps a characteristic dry taste. 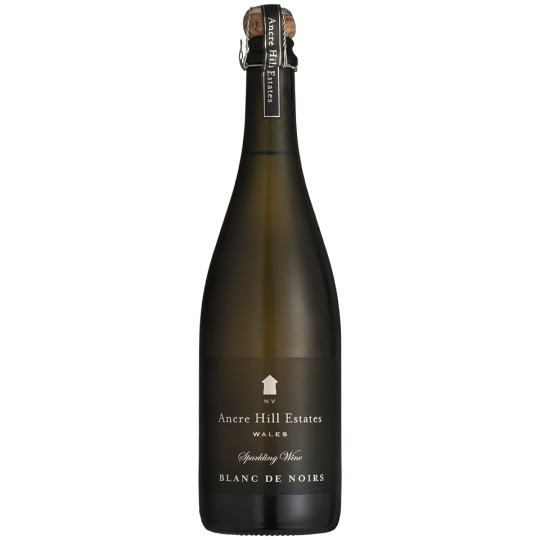 One of the few lower-alcohol AND biodynamic wines available in the UK (Picture: The English Vine)

This one’s actually from Wales, and gets top marks for also being a biodynamic wine (not an easy feat with our weather).

Fermented in barrels, concrete egg and stainless steel, this has a lot of character, and is fancy enough to serve any guests without shame. 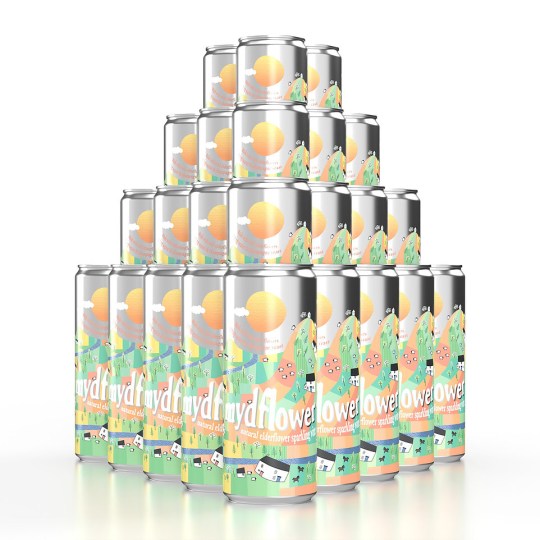 Wine in cans that’s good for out and about – and good for our great outdoors (Picture: Mydflower)

Alfresco fizz fans can also enjoy an English wine on the go, with these cute sparkling wine cans from Mydflower.

Elderflowers are hand foraged and water is used from the local Brecon Beacons by pals and winemaking partners Michael and David. It’s all part of a rewilding project, but the end result is a refreshing local beverage in a cute, recyclable can.

Autumn Budget 2021: All the key points from Rishi Sunak’s plan

Rishi Sunak has announced the largest increase in public spending in a century in a budget that has promised ‘the start of a new post-Covid economy’.

Many of the headline policies include a rise in the national living wage and a pledge to spend billions on the NHS.

Here are the main changes you need to know about: