WRESTLING legend Butch Reed has passed away aged 66, it has been confirmed.

‘The Natural’ suffered two heart attacks this year, and died of further complications. 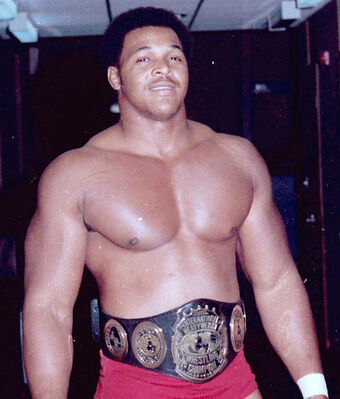 American Reed was beloved for his stint with the WWF and WCW in the late 1980s and early 1990s.

He is best remembered for being one half of tag-team Doom, where he won the WCW tag-team title alongside Ron Simmons.

He had been in WWF two years in the late 1980s before he switched to rival promotion WCW in 1988.

He switched moniker to ‘Hacksaw’ Butch Reed and alongside Simmons took part in numerous PPVs and feuded with the likes of the Steiner Brothers and Four Horsemen.

WWE confirmed the news, writing on social media: “WWE is saddened to learn that Butch Reed passed away today at the age of 66. WWE extends its condolences to Reed’s family and friends.”

A message on his what is believed to be his Instagram account read: “To everyone who reached out god bless you. Today we lost a great man.

“Due to heart complications Bruce ‘Butch’ Reed passed away. Butch is in heaven now with the wrestling gods.

One of my favorite tag teams of all time. 100% bad ass. My first night in the wrestling business (almost 30 years ago) was spent with Butch Reed-I asked him about the story about him riding a horse into a bar, it’s true-what a good time. RIP Butch Reed. pic.twitter.com/S2RmoVMwuh 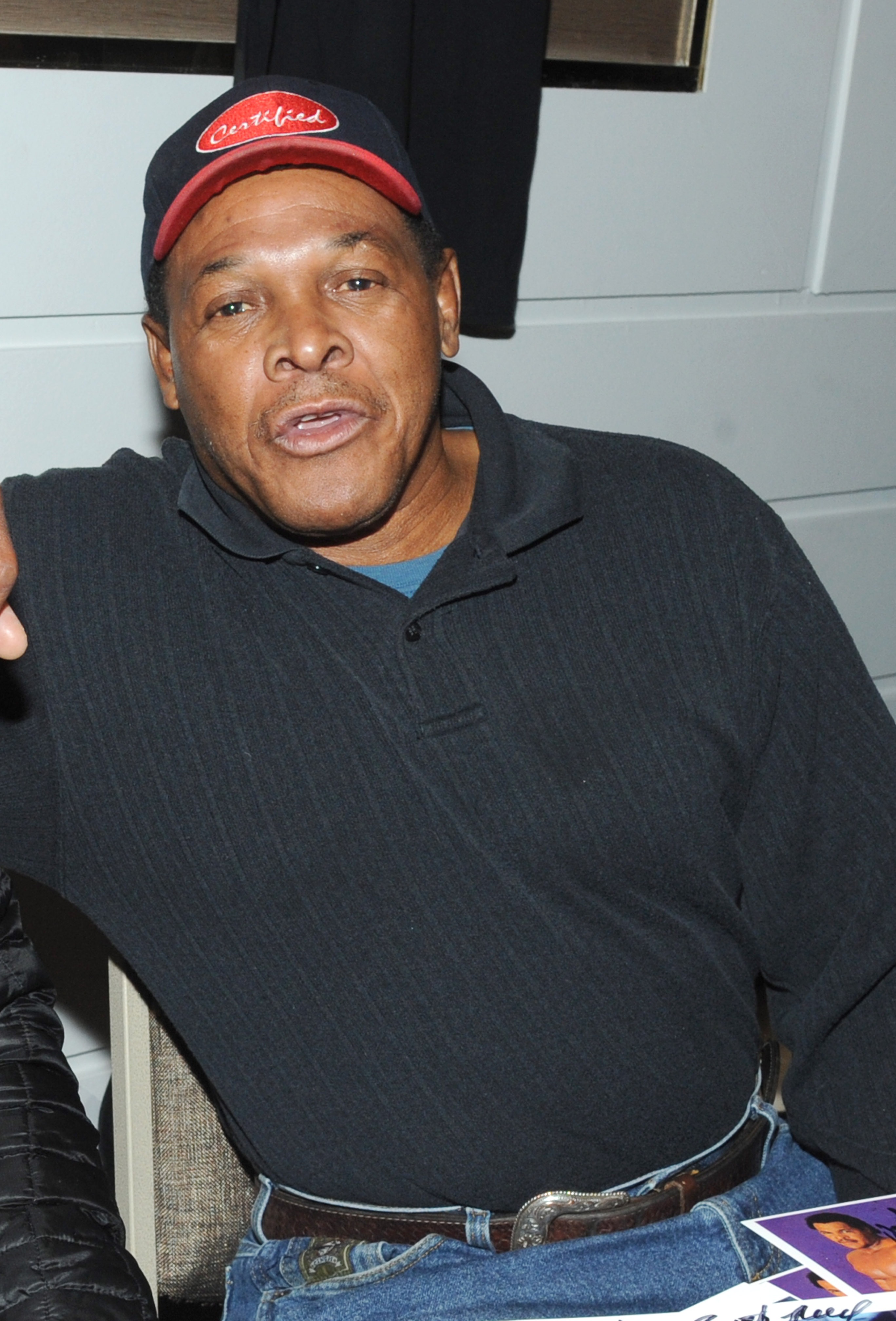 “I am sure he is already booked for a Heavyweight Championship match. Once again thank you for all the prayers.

“We will keep this page going in his memory. For funeral arrangements send me a dm for information if you would like to attend.

Fans flocked to pay tribute, with one writing: “Rest in Power Legend.”

Another added: “Oh no. Godspeed. ??for the family”.

While a third commented: “Damn! I loved watching Butch Reed and Doom is one of my all-time favorite tag teams. We lost a great wrestler today. RIP”.