NEWCASTLE’S winless run is over after Callum Wilson earned a much-needed victory at Everton.

Steve Bruce’s side were 11 matches without a win following a miserable slump. 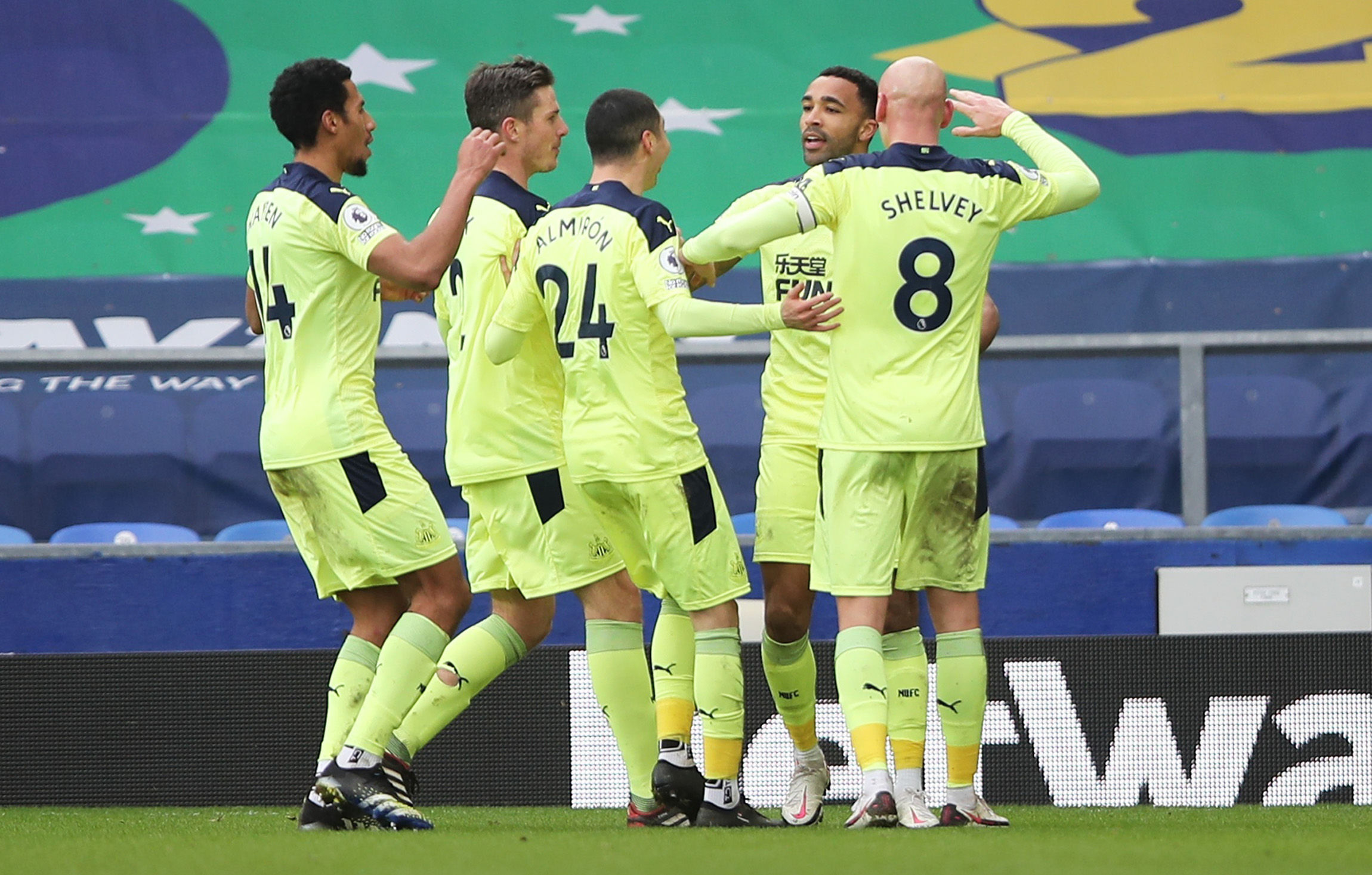 Callum Wilson ended Newcastle’s long winless run as he fired them to victory at EvertonCredit: Reuters 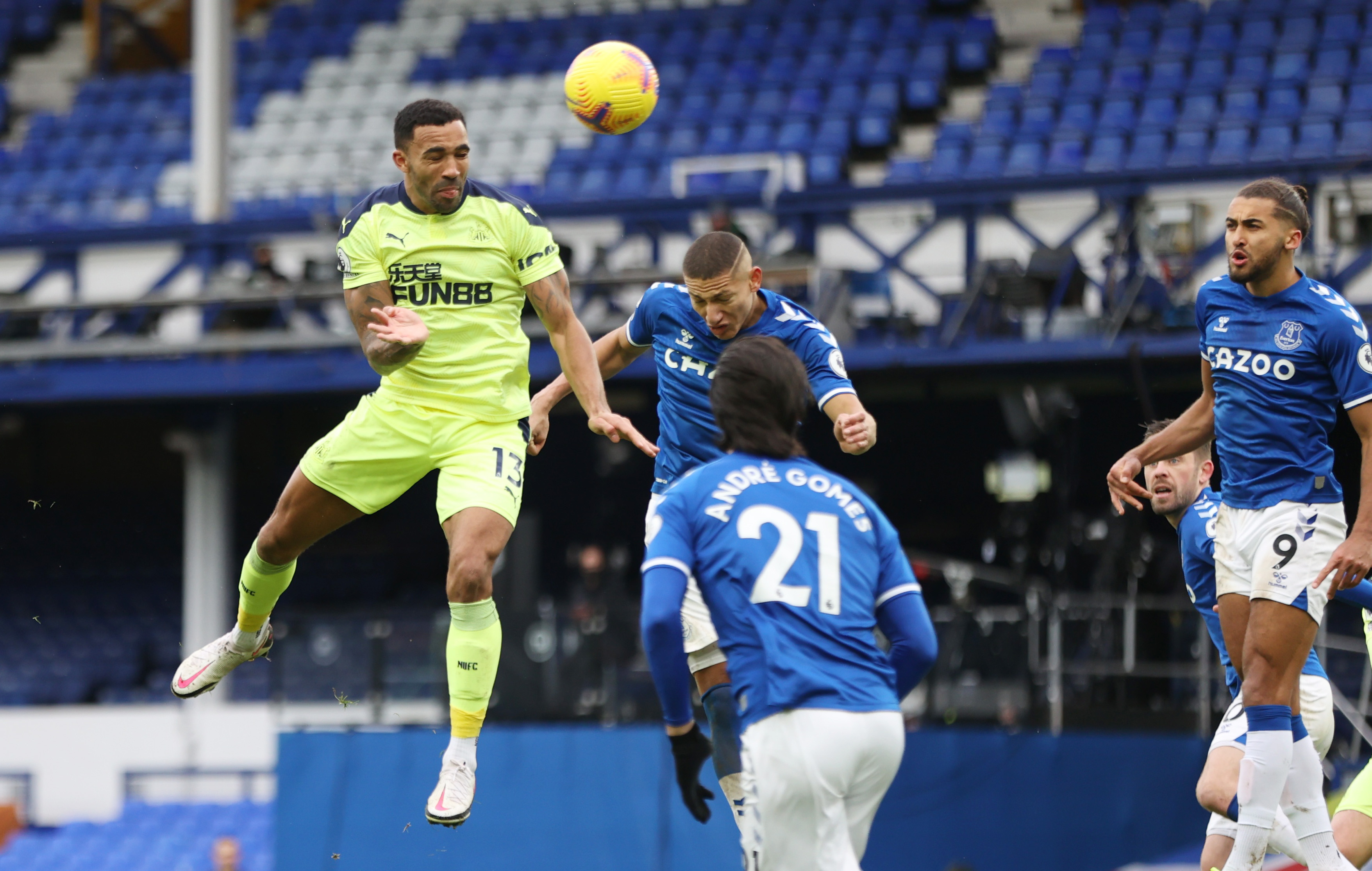 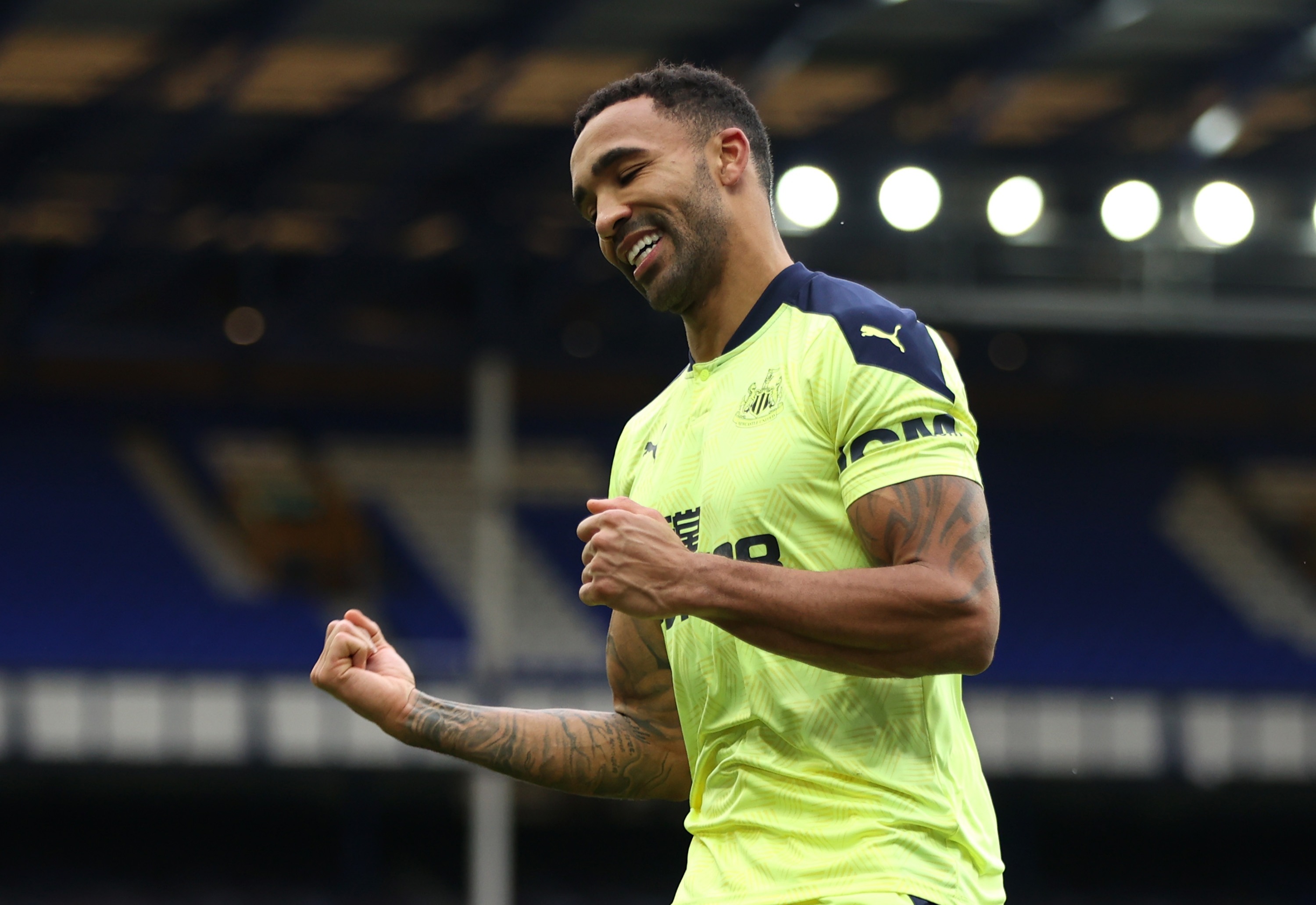 Wilson then kept his cool in injury time to slot home a second to seal the pointsCredit: Getty

The under-pressure boss moved to add Graeme Jones to his backroom staff this week in a move to try and stop the rot.

And he got an instant reward as the Magpies downed Carlo Ancelotti’s Champions League-chasing Toffees.

Wilson struck with just 18 minutes remaining as he headed home from Jonjo Shelvey’s corner for a deserved lead.

And he finished off a counter-attack in injury time to secure a deserved three points and take his tally to ten for the season. 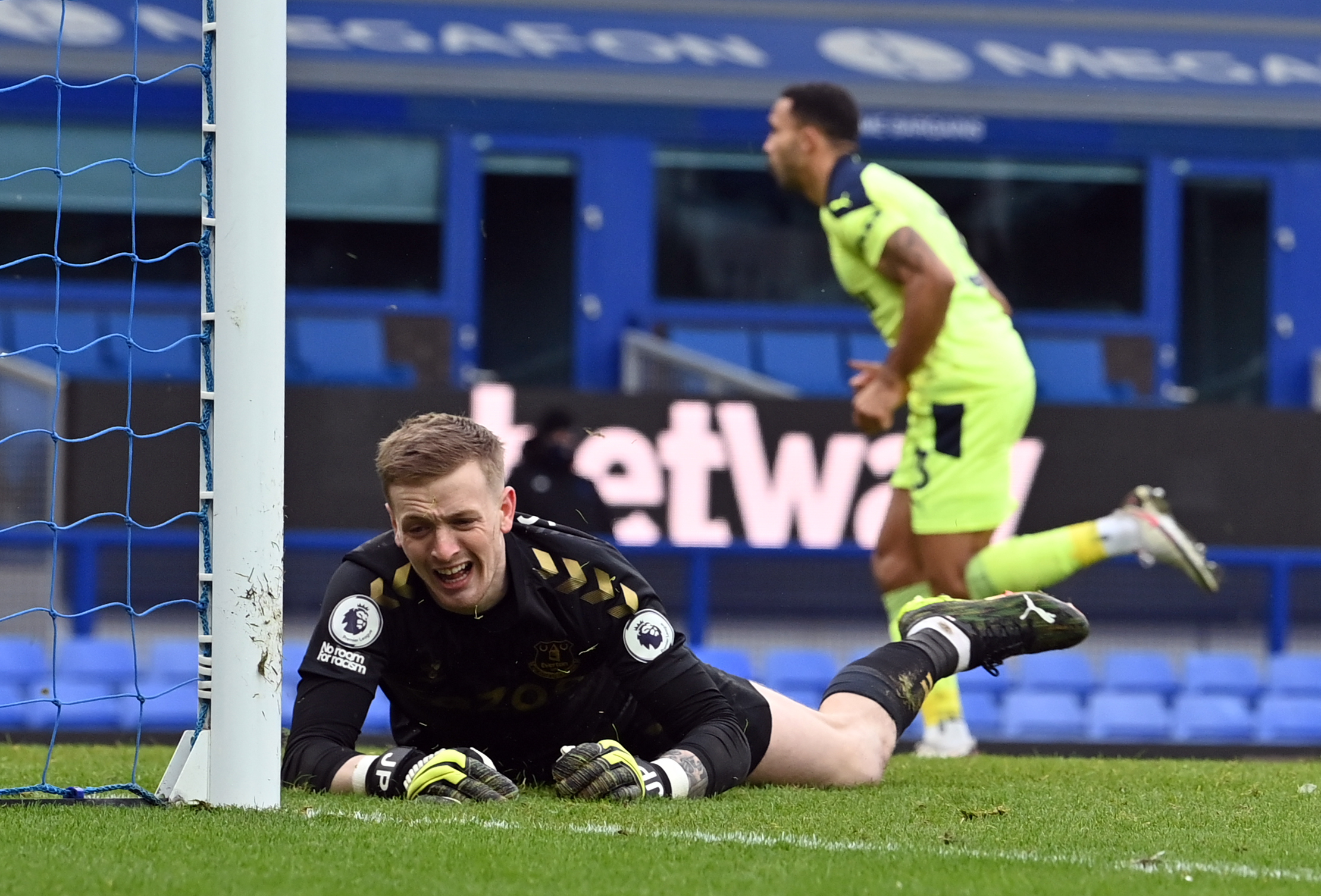 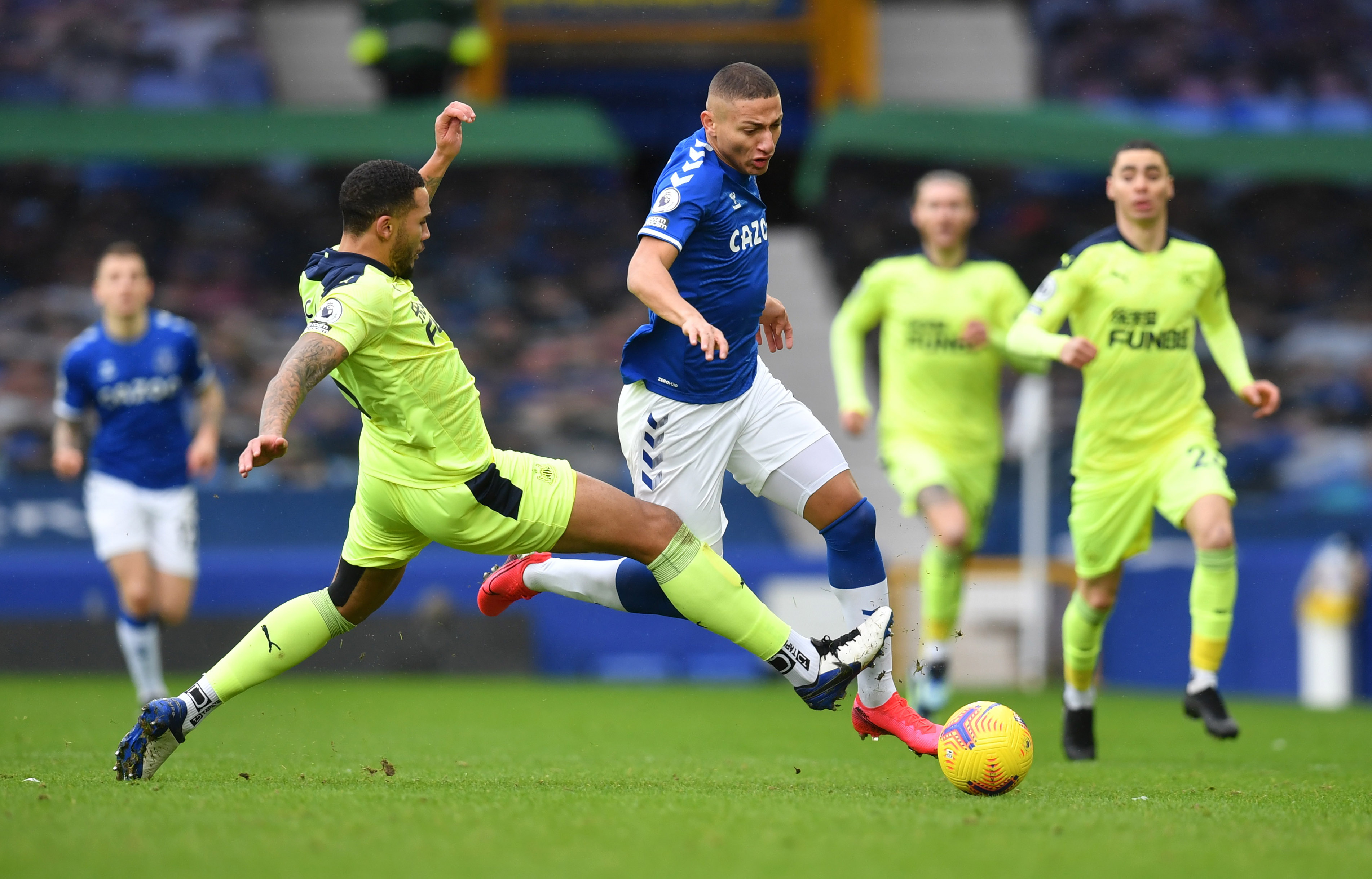 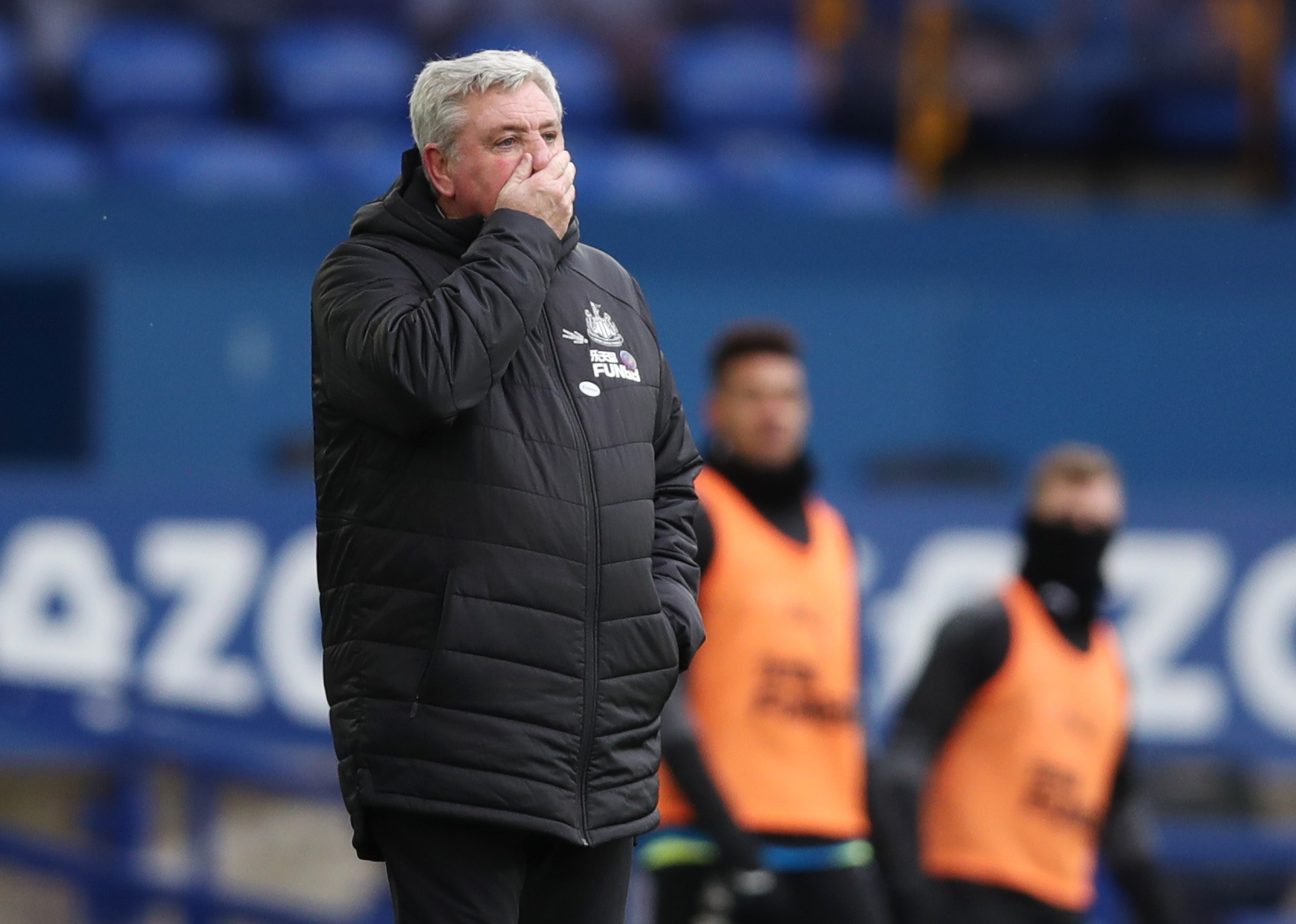 The pressure had been mounting on Steve Bruce after 11 games without a winCredit: Reuters 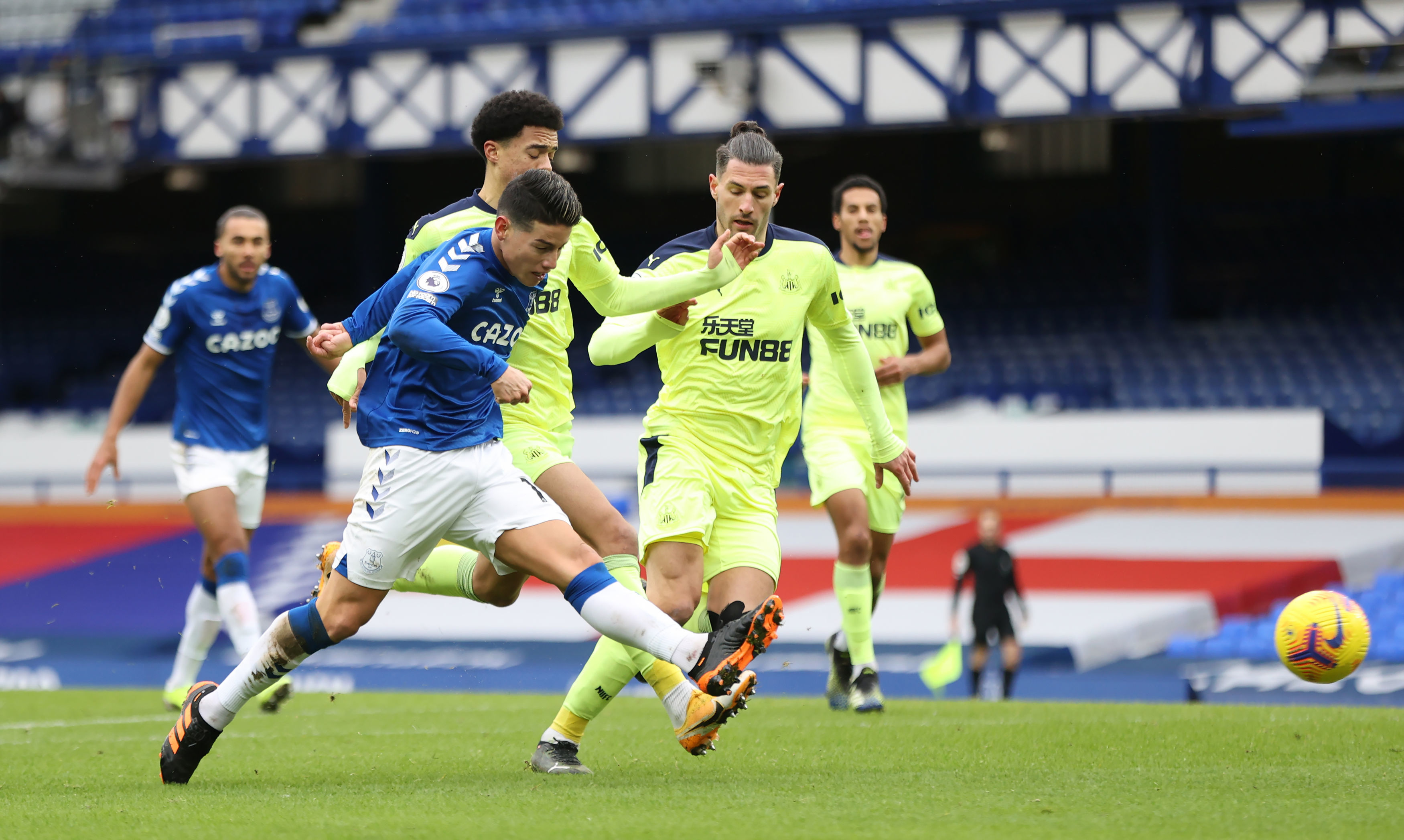 James Rodriguez was unable to inspire the Toffees against the MagpiesCredit: PA:Press Association 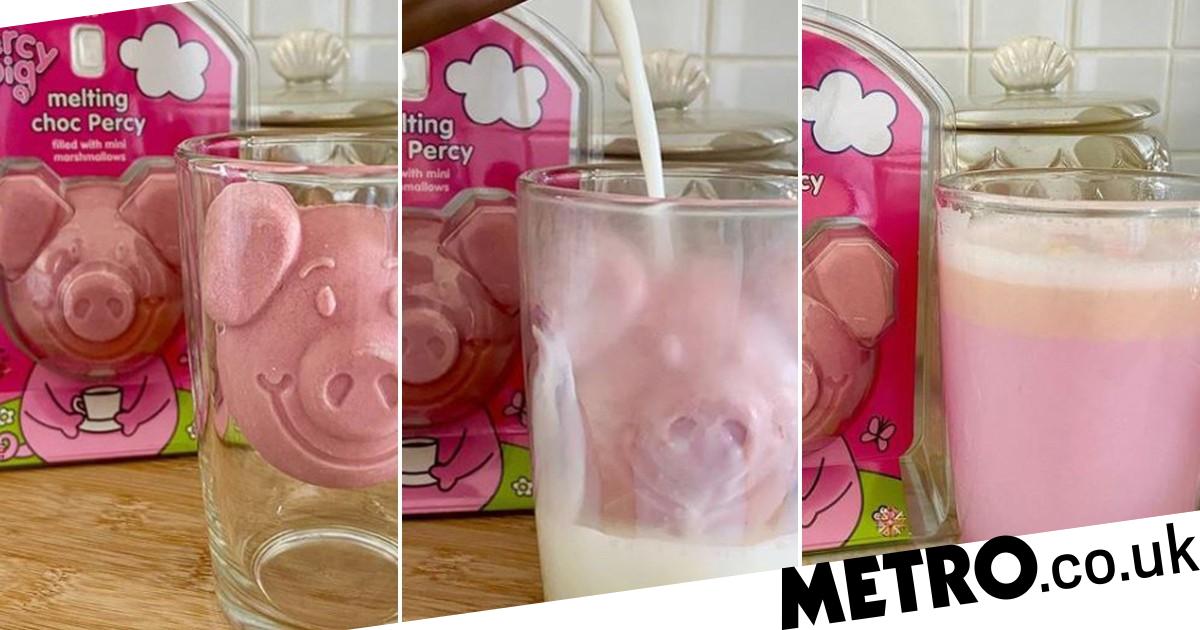