Calvert-Lewin continues hot-streak as Toffees stick it to Owls 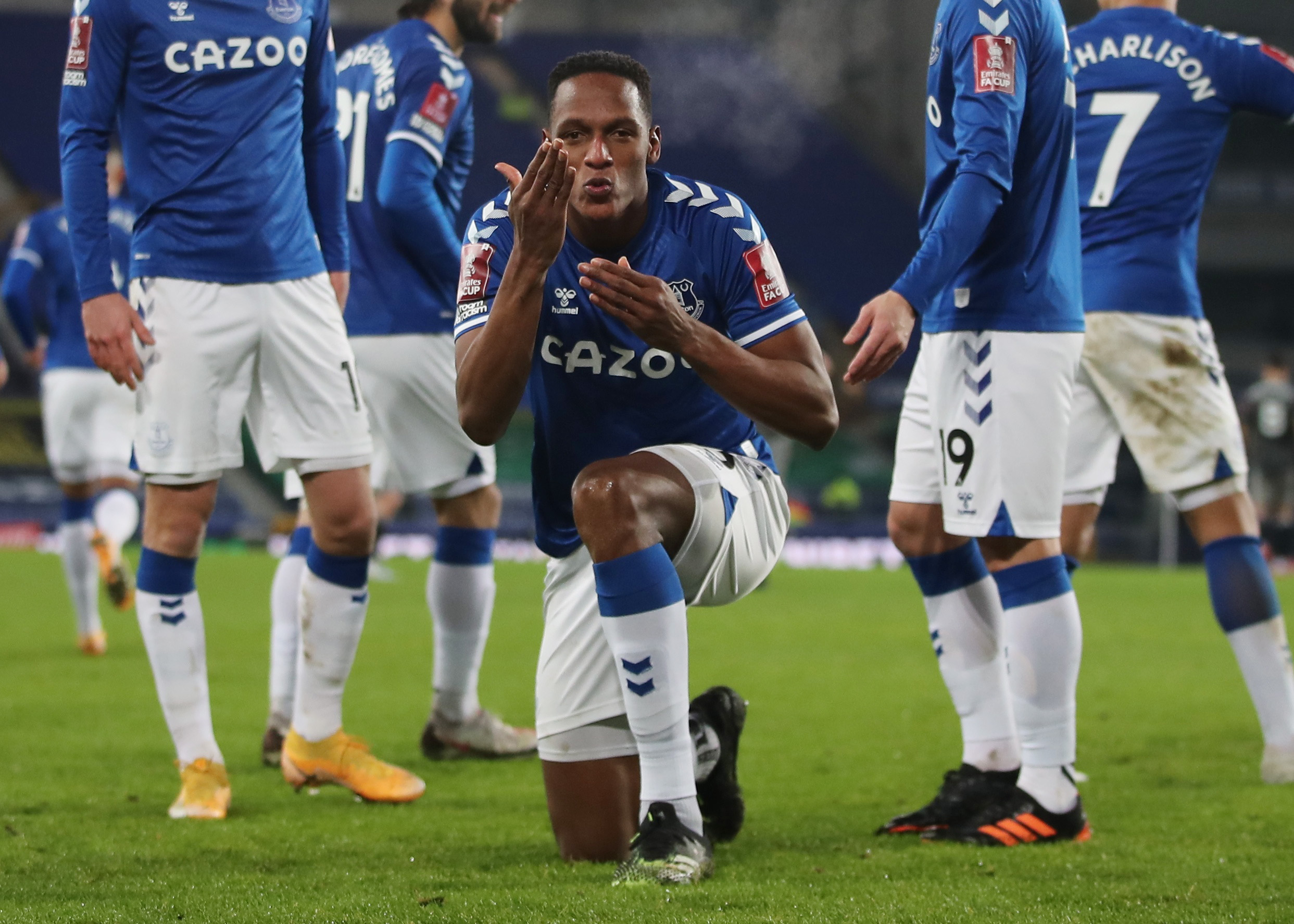 Everton sailed into the FA Cup fifth round by beating Sheffield WednesdayCredit: Reuters 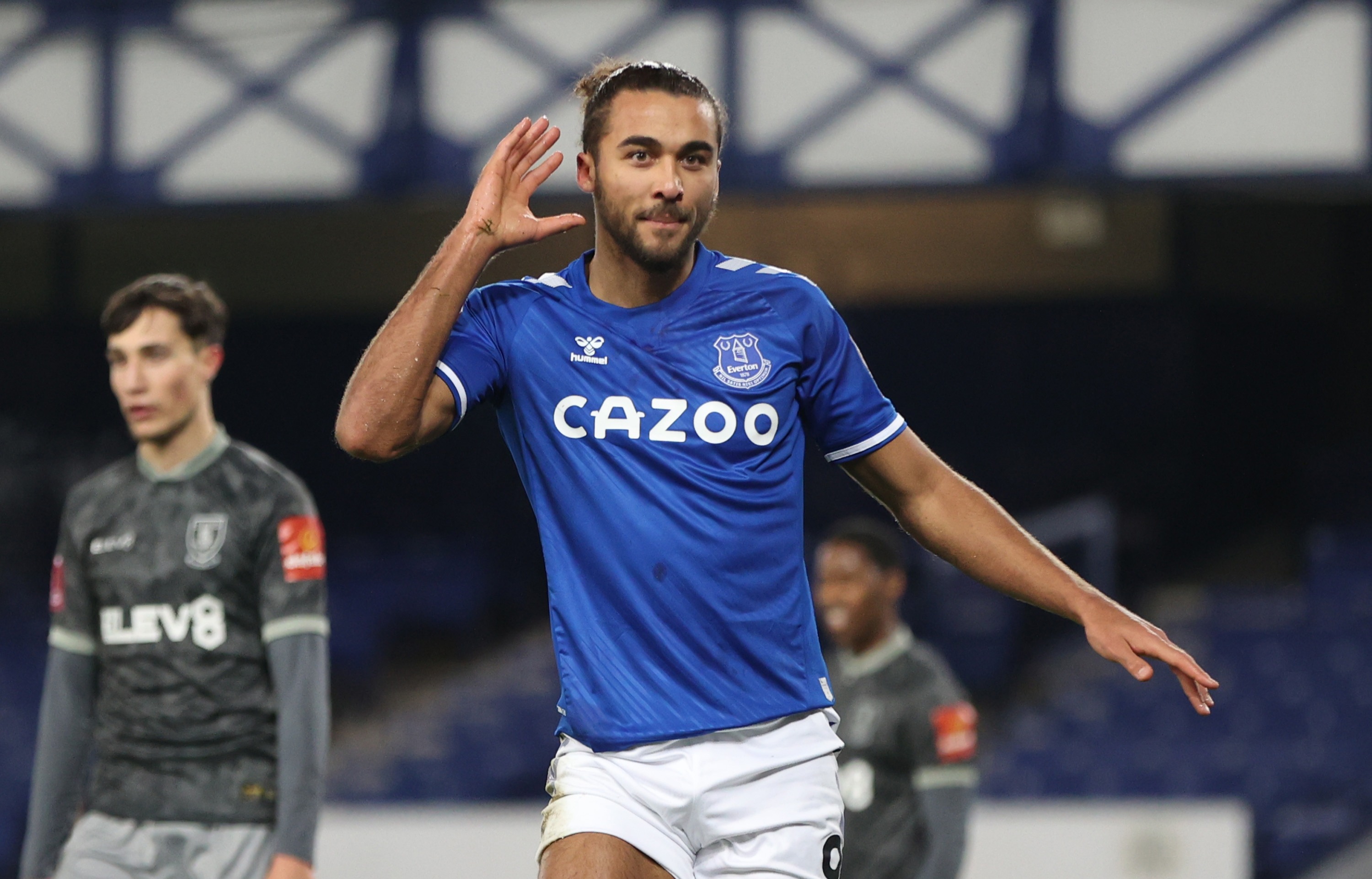 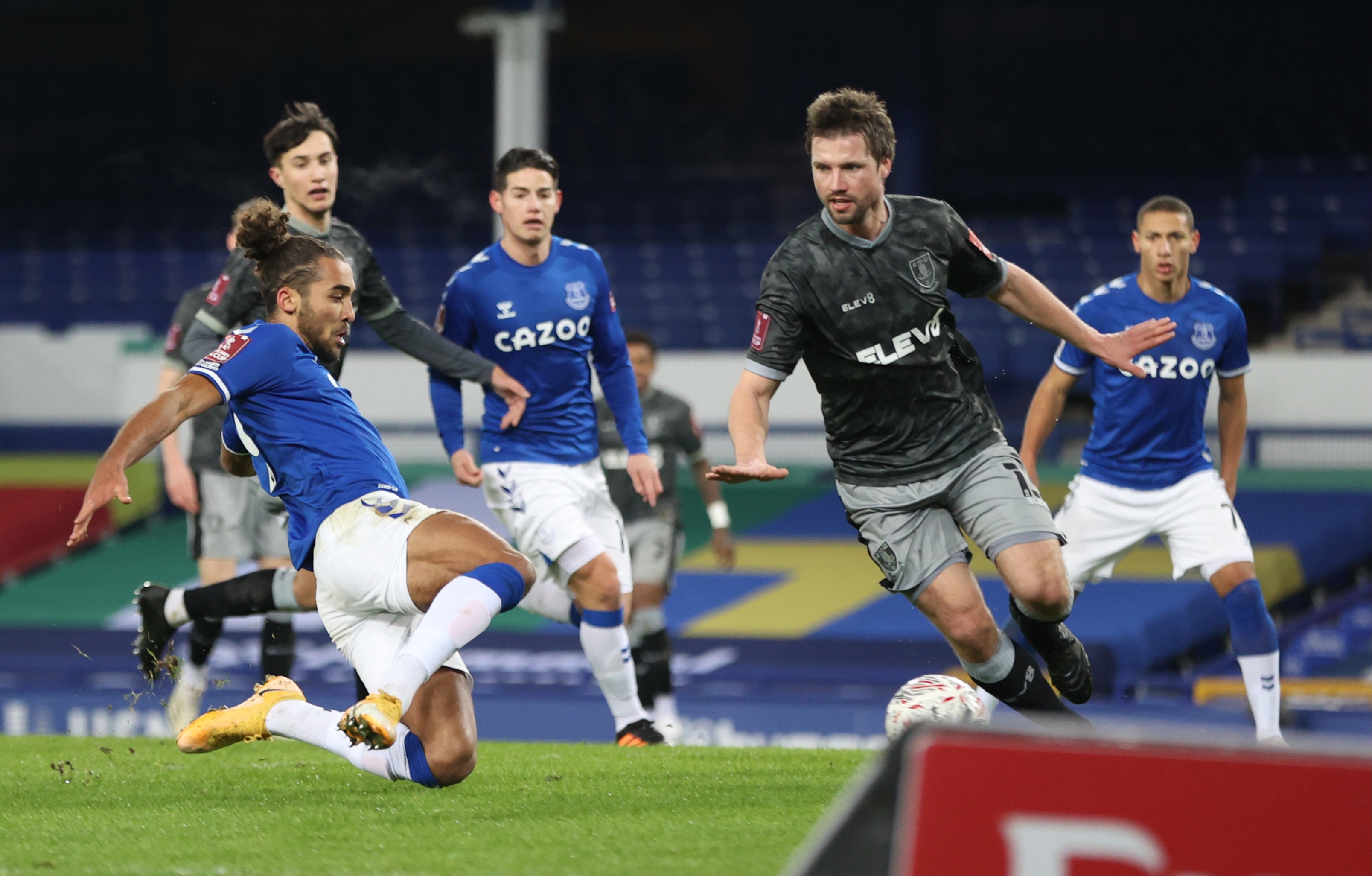 The England star was restored to the starting line-up after his comeback from injuryCredit: Getty Images – Getty

Richarlison and Yerry Mina’s second half headers then sealed the deal as the Toffees secured a fifth-round spot for the first time in five years.

Sheffield Wednesday will be sick of the sight of the former Blades babe Calvert-Lewin – who also scored twice in a Carabao Cup third round tie at Hillsborough last season.

And recovering from his hamstring troubles, Calvert-Lewin looks back to his delightfully domineering best just in time for a 2021 surge.

Boss Carlo Ancelotti is adamant that will not include a challenge for the Prem title – mind games of the most experienced kind from the trophy-laden Italian coach, perhaps.

But it proves Ancelotti has eyes for FA Cup glory, and a desire to lift the trophy – or any trophy for that matter – for the first time since their last Wembley glory of 1995.

Ancelotti knows his Goodison history, revealing in his programme notes he watched Everton’s 1966 FA Cup final victory over Wednesday upon his arrival on Merseyside.

But ahead of the club’s first meeting with the Owls in this competition for 31 years, his focus was on the present – keen to avoid another cup scare after being taken to extra-time by Rotherham in the third round.

It explained his strong team selection, with big-hitters Calvert-Lewin, Richarlison and James Rodriquez all starting alongside Andre Gomez and Gylfi Sigurdsson.

And their superiority showed from the off – Richarlison forcing Owls keeper Joe Wildsmith to tip his header onto the bar after eight minutes.

The Brazilian striker then went one better, curling into the bottom corner from a perfectly-weighted Rodriguez pass only to have it chalked off for offside. 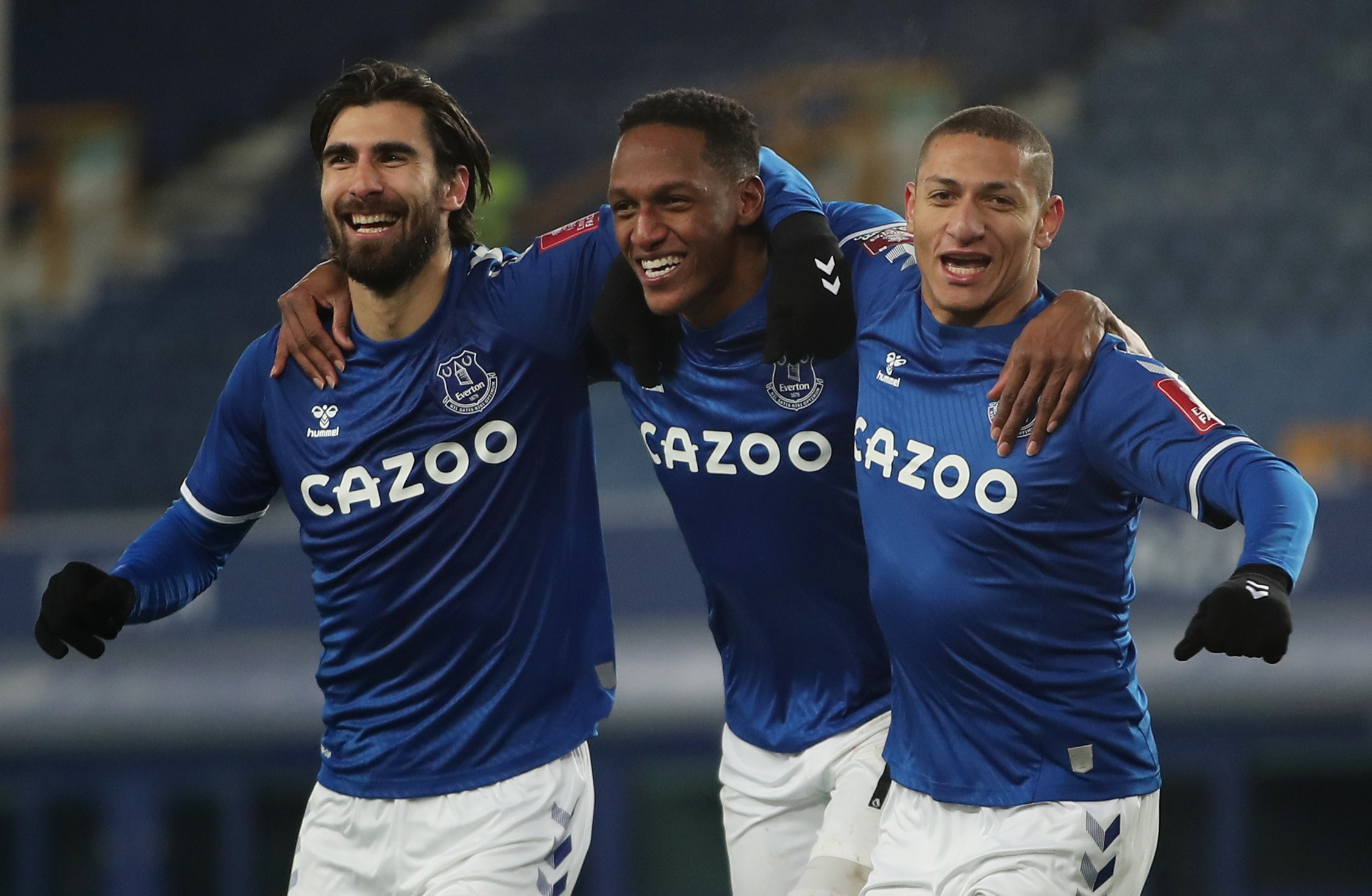 Yerry Mina (middle) and Richarlison (right) both netted as the Toffees sunk the OwlsCredit: Reuters

Chances came and went as Calvert-Lewin saw an effort from a tight angle well blocked by Wildsmith after a gorgeous flowing move.

And Wednesday were beginning to have some success on the counter as home frustrations grew with Kadeem Harris finding space down the right.

But that optimism was crushed by their old foe Calvert-Lewin, tapping in at the far post after Gomes twisted and turning the Wednesday defence before a fizzed delivery across goal.

His 15th goal in 20 games in all competitions this season – his last coming away at Burnley on December 5.

It is also his first in the FA Cup in Everton blue – and first at Goodison since October.

Ancelotti’s half-time advice was one of encouragement to kill the game as quickly as possible, judged by his side’s aggressive approach to the second half.

That approach was rewarded with a second goal in the 59th minute – Richarlison rising highest to flick Rodriguez’ corner into the far side netting.

Calvert-Lewin came close to a second and Everton’s fourth moments later after a cheeky chip over Wildsmith but for Ciaran Brennan’s pre-emptive goal-line clearance. 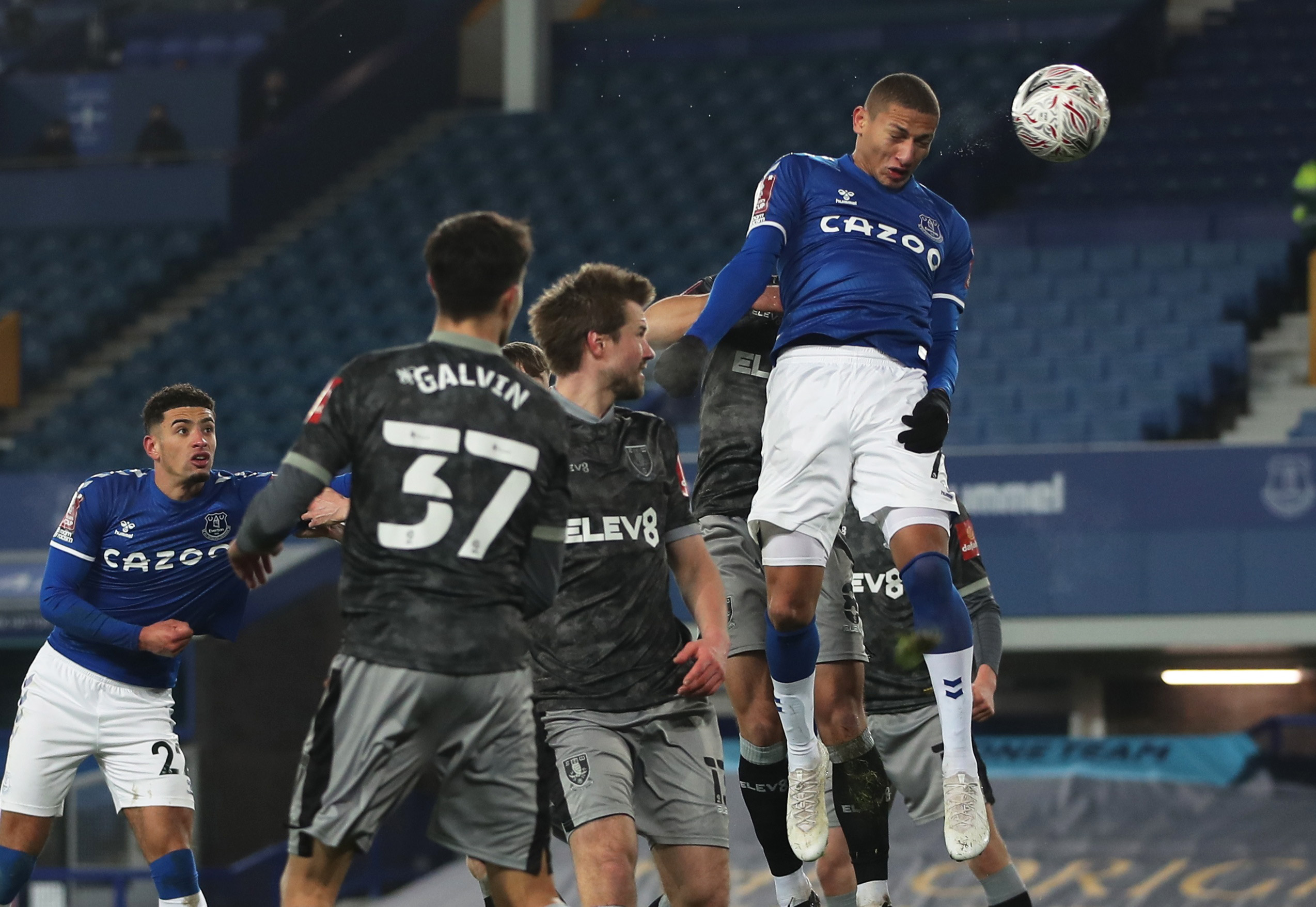 His work was done – subbed off soon after for an early shower ahead of a league clash with European rivals Leicester on Wednesday – as was Everton’s.

The fifth round awaits, with either Tottenham or Wycombe travelling to Goodison.

Whoever it is, the odds of Ancelotti taking his foot off the pedal for a long-awaited Wembley return are very slim indeed. 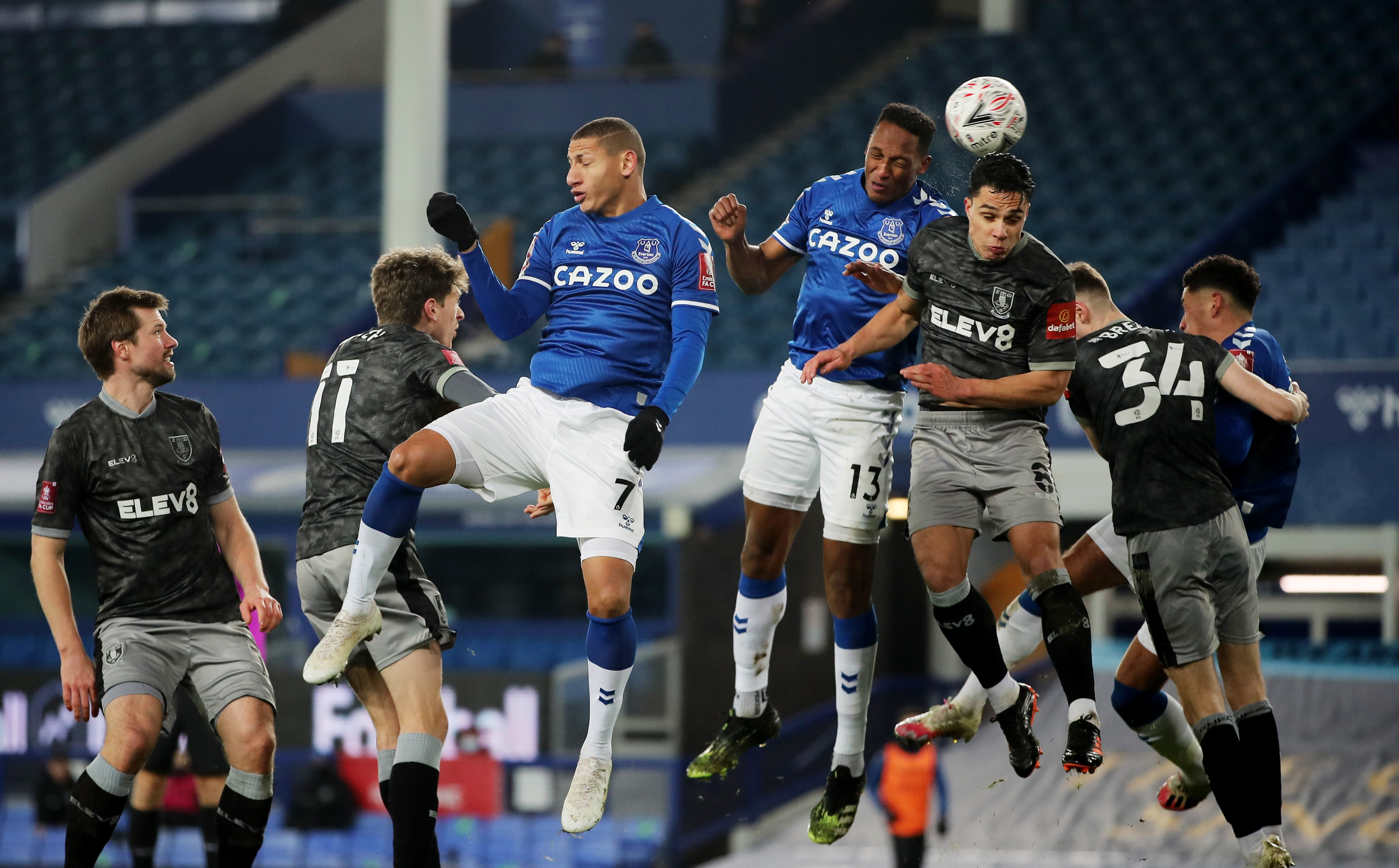 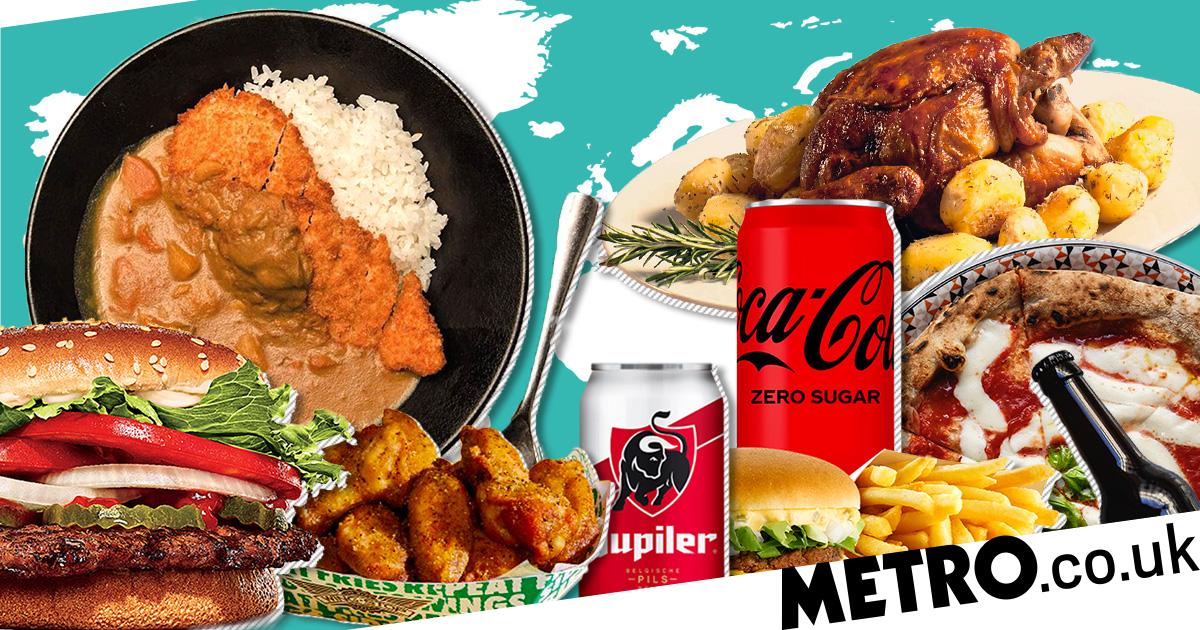