CANDACE Cameron Bure has hit back at “haters” who have taken to social media to mock her children in their family Christmas photo.

The Fuller House actress shared the recent family snap to celebrate the New Year, but was forced to defend herself from mean comments. 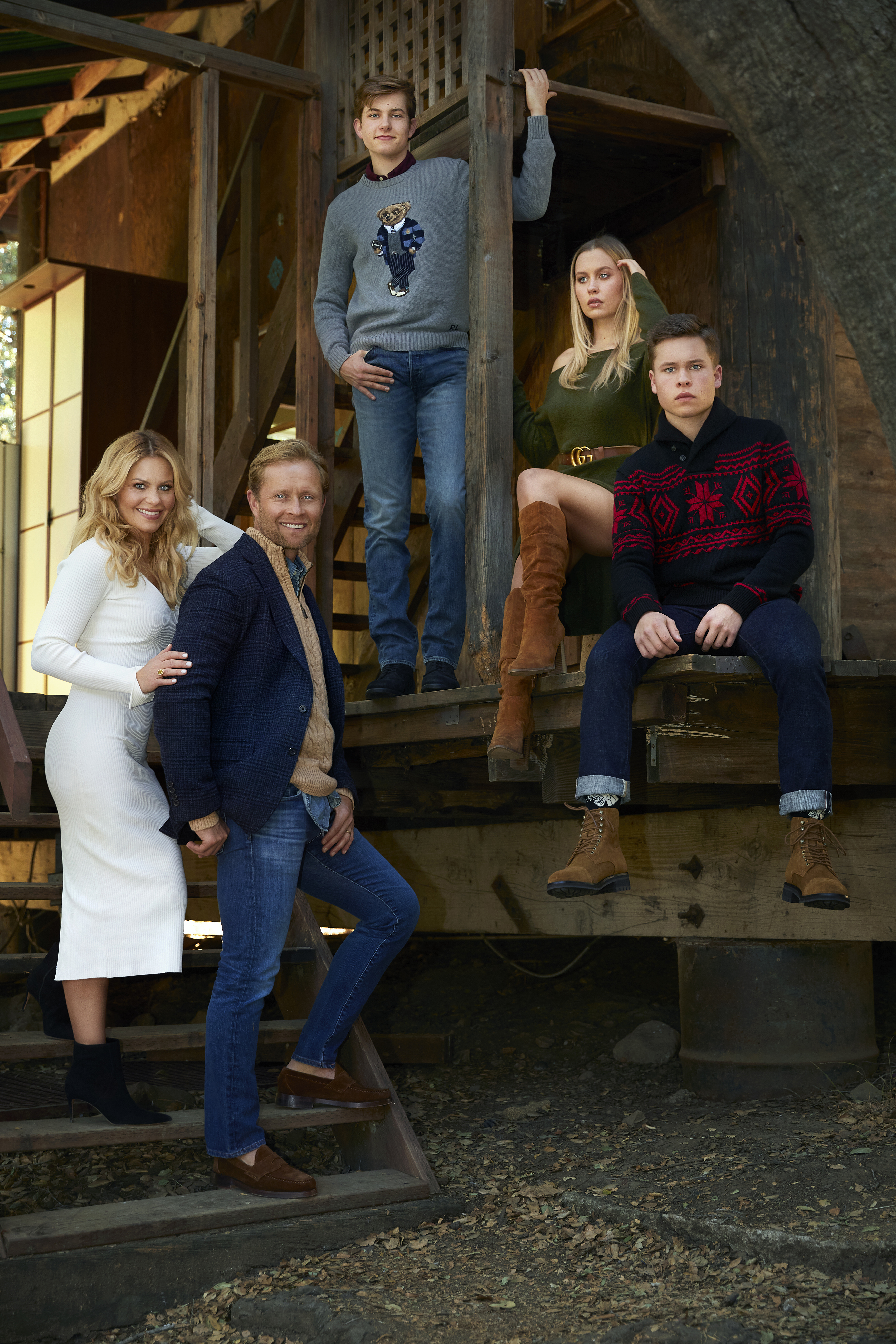 She took the trolls to task in a Facebook post, highlighting “unkind” words of some followers, telling them: “Shame on you.”

Candace wrote: “I posted my family Christmas photo and sadly there were so many unkind comments.

“Do you think it’s funny to critisize someone’s children? To make jokes about them? To critique our poses? The direction in which we are looking?

“I wished blessings upon everyone as I shared it in the spirit of a happy new year, yet so man of you came back with jokes about our appearance and criticism of what you thought would have been a better photo.”

Candace was forced to hit back at the “haters” on the postCredit: Facebook 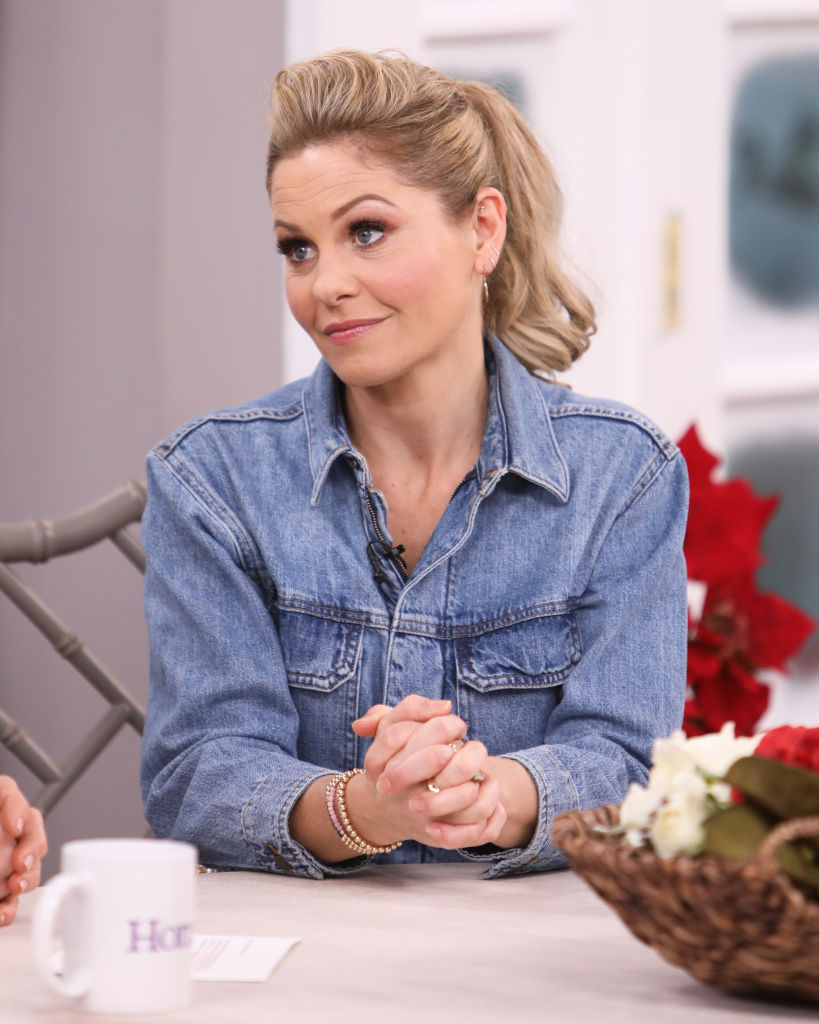 The Fuller House actress told the commenters to “be kind”Credit: Getty Images – Getty

The 44-year-old continued writing to Facebook, schooling people to “be better” by utilising their “manners and respect”.

“I’m praying for humanity. Manners and respect. If you don’t like something, just move on. There are people and real feelings behind every screen.”

She added a postscript to drive her point home, ending the response: “Try kind. It looks good on everyone.” 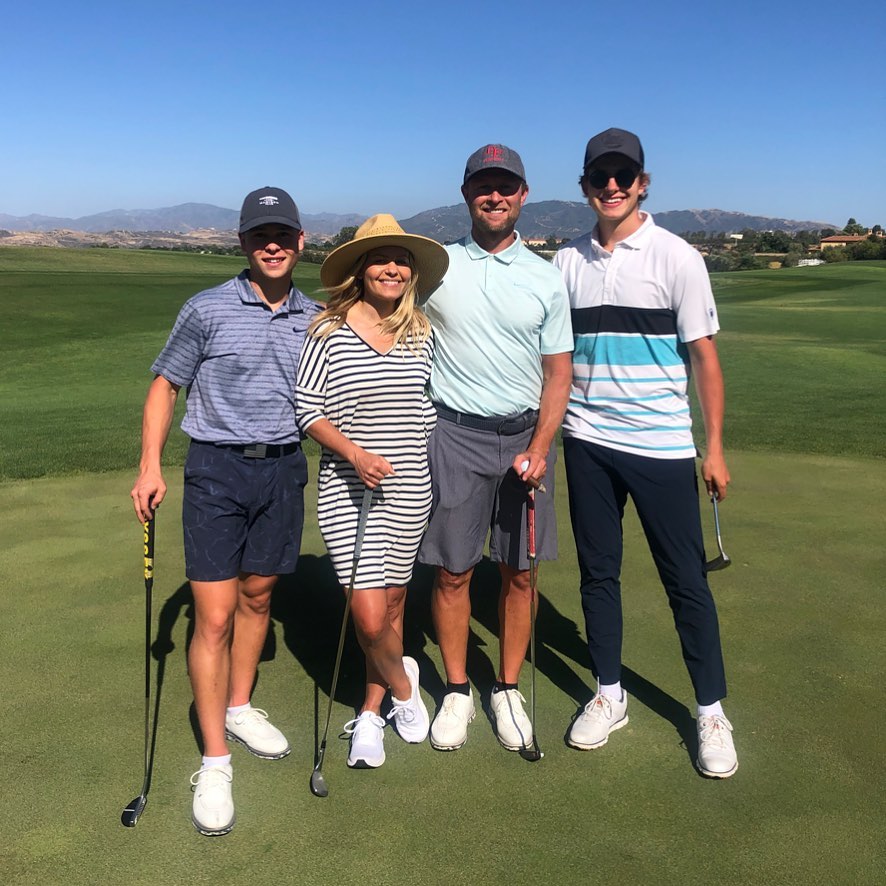 Candace was pictured alongside husband Val and their childrenCredit: Instagram

The Christmas photo shows Bure alongside her husband Valeri and their three children, Natasha, 22, Lev, 20 and Maksim, 18.

Taken by photographer Melissa Coulier, the pro shot saw the family standing behind a house, looking in different directions.

While some commenters compared the picture to a country music album cover, or a Ralph Lauren ad, not everyone was complimentary.

“This is a very weird photo,” wrote one person, who continued by saying Candace’s sons “look stoned” and called he daughter “a Disney movie evil queen”.

The actress told her followers to “do better”Credit: Instagram 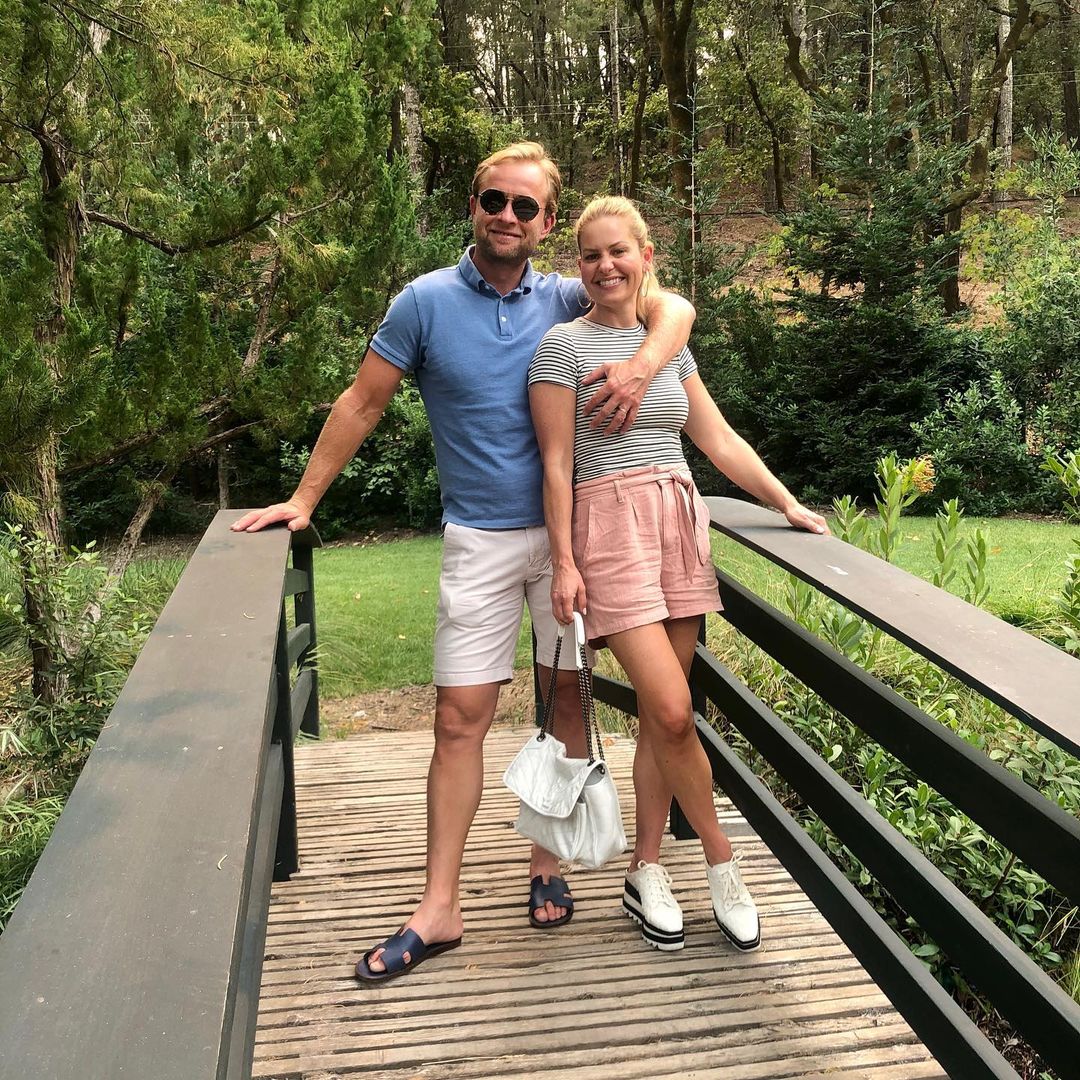 Candace recently came under fire for a photo of her and her husbandCredit: @candacecbure/Instagram

The unimpressed keyboard warrior said she would “fire the photographer” due to how much she hated the image.

Candace’s daughter Natasha jumped in on the argument, responding: “Oh, my god, I didn’t smile or look at the camera. Sue me!!!”

Since putting it up, the actress’ Facebook post has received almost 60,000 replies – many of which heap praise on her family.

Recently, Candace received backlash after posting a photo that showed her husband’s hand on her breast. 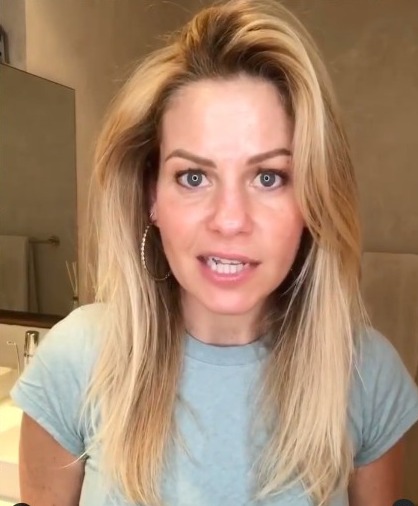 Her “Christian” Instagram followers branded the photo as “inappropriate”, and after defending it, Candace was forced to remove it.

She said in a series of videos on her Instagram story: “For all of the Christians that are questioning my post with my husband’s hand on my boob — my husband of 24 years — thinking it was inappropriate, it makes me laugh because it’s my husband.

“We have so much fun together. He can touch me any time he wants, and I hope he does.

“This is what a healthy, good marriage and relationship is all about.”