CARRIE Symonds lets her wild side go to her head as she bonds with young cheetahs Saba and Nairo.

The PM’s fiancée got close to the big cat brothers at Howletts Animal Park, Kent. 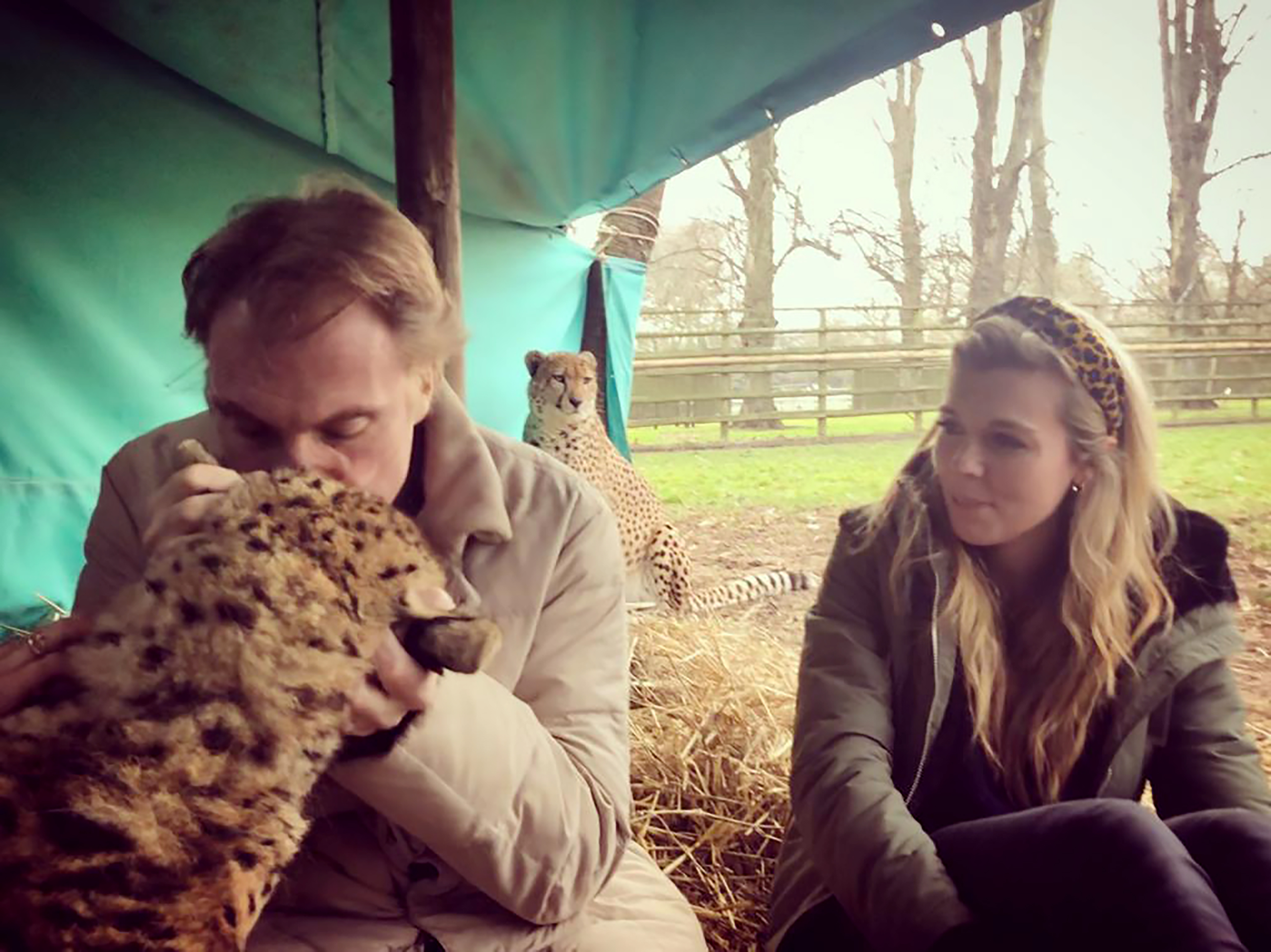 Animal lover Carrie, 32, is new head of communications for the Aspinall Foundation, which runs the centre.

She met the cheetahs last year before they were released in South Africa.

Chairman Damian Aspinall said: “We are delighted to have someone of her calibre on the team.

“She’s a passionate champion for wildlife and conservation, whose energy and expertise will be a huge asset to us.”

The foundation rewilds animals from its two UK parks – Howletts, near Canterbury, and its sister park Port Lympne, at Hythe – and other European collections with the aim of closing the parks in the next 25 years.

Carrie wore a matching headband to meet Saba and Nairo before they were successfully rewilded in South Africa in a world first last year.

Over the past few years alone, two cheetahs, eight black rhino, 159 primates, 12 European bison, and over 70 western lowland gorillas have also been returned to the wild through TAF’s work. 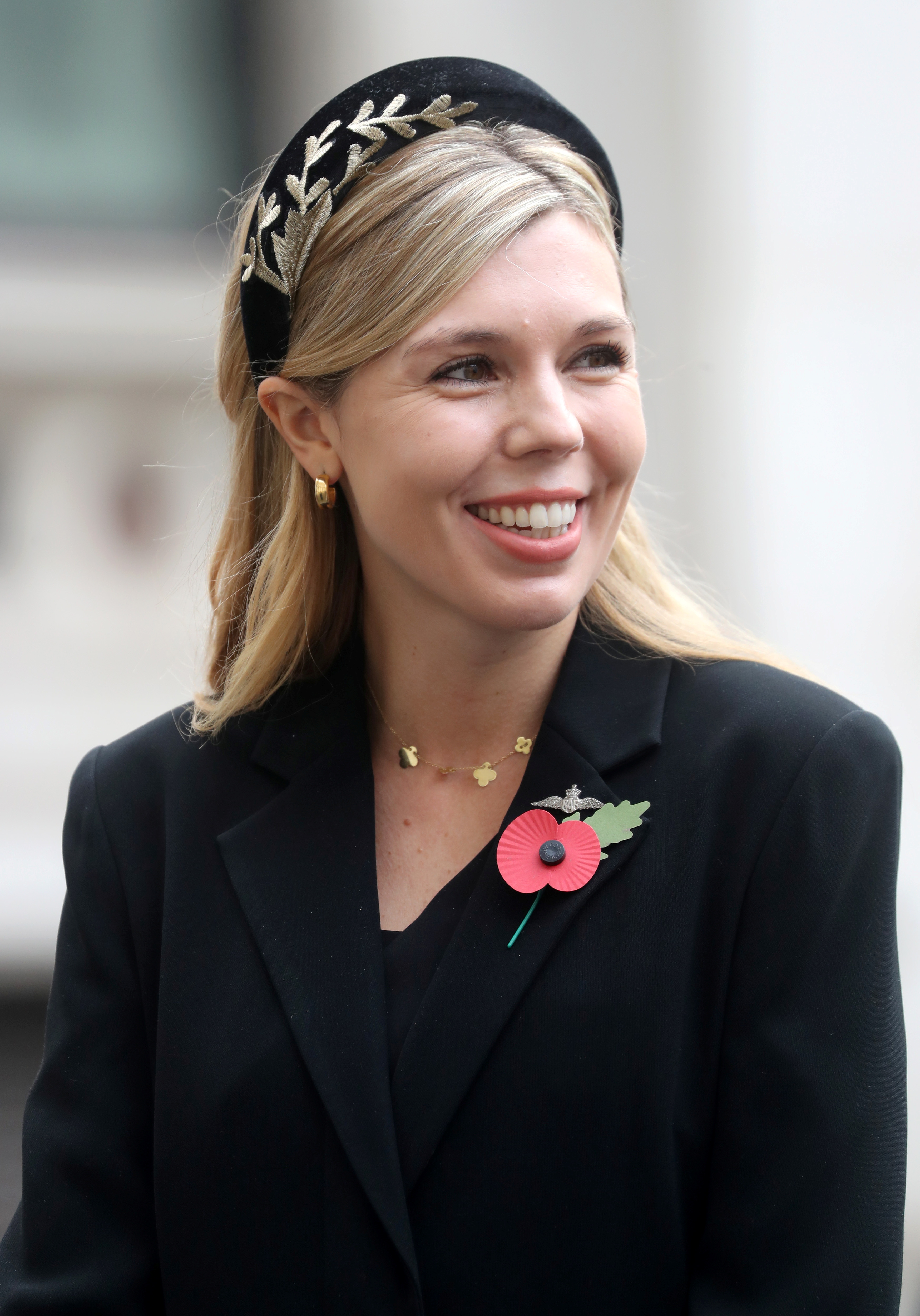 Animal lover Carrie is the new head of communications for the Aspinall FoundationCredit: Getty Images – Getty

She will continue to advise the charity in a consultancy capacity on its global plastics objectives.

Prior to Oceana, she worked in political communications for eight years and as a government special adviser and the Conservative party’s director of communications.