An aggressive video has been released by China, which leaves no doubt about the country’s willingness for war. 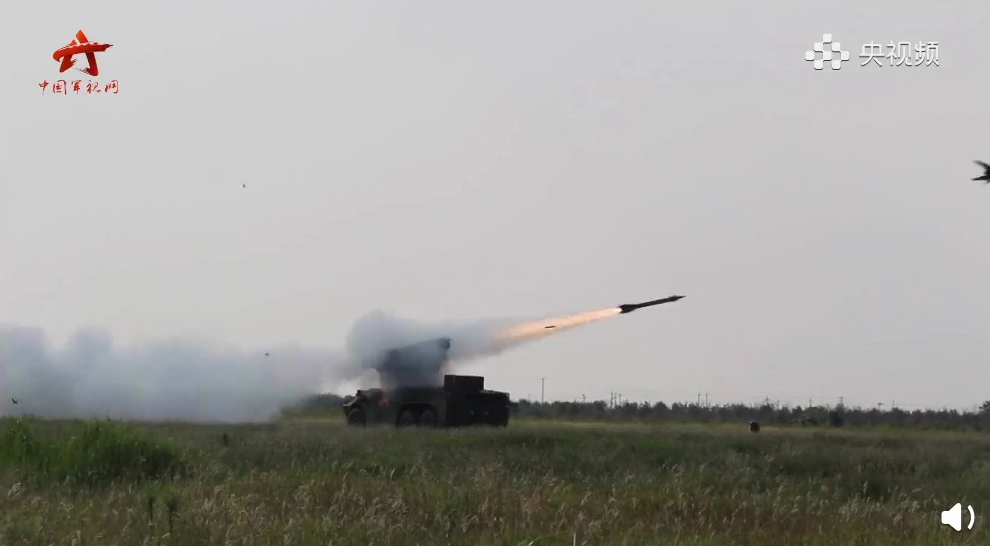 The new video shows missiles being launched in a show of China’s military strengthCredit: Weibo 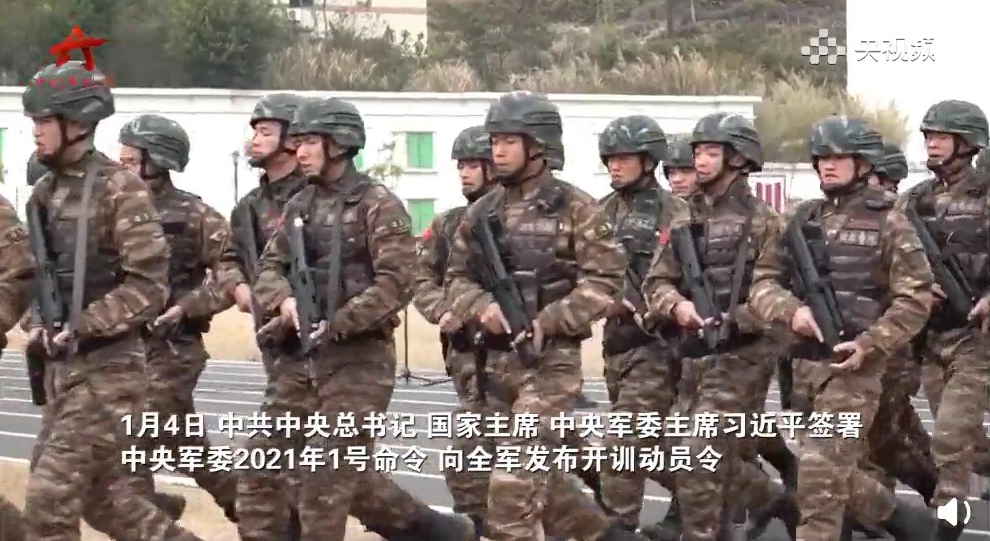 Mass troops can be seen marching in step, before the short film cuts to scenes of rows of tanks, warships and rocket launchers blasting explosives.

The show of military capability also spotlights airborne forces jumping from helicopters and intimidating armed personnel in a training exercise.

Munitions vehicles can be seen driving up mountainsides, delivering weapons to the country’s military bases, in the 60-second video released on Weibo. 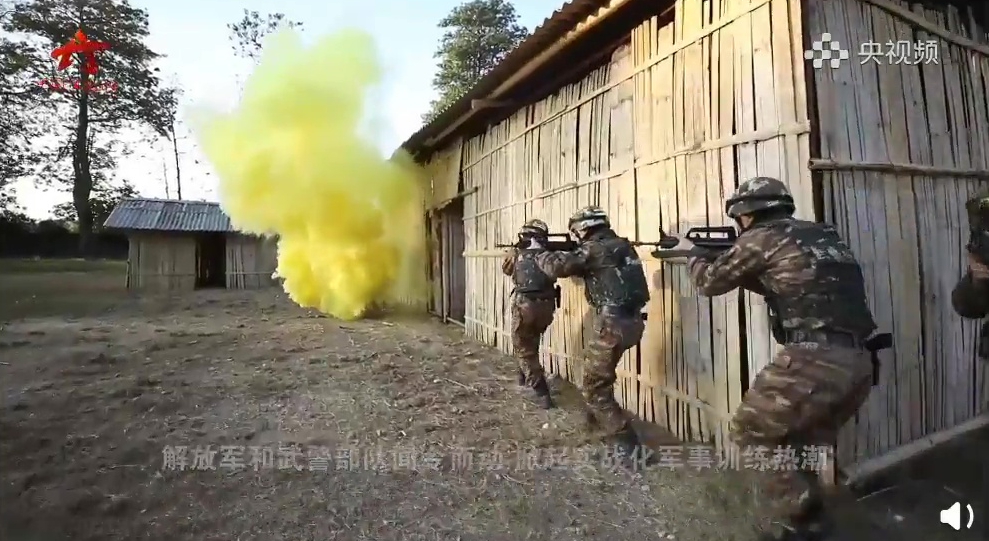 Troops can be seen in training missions in the new video from ChinaCredit: Weibo 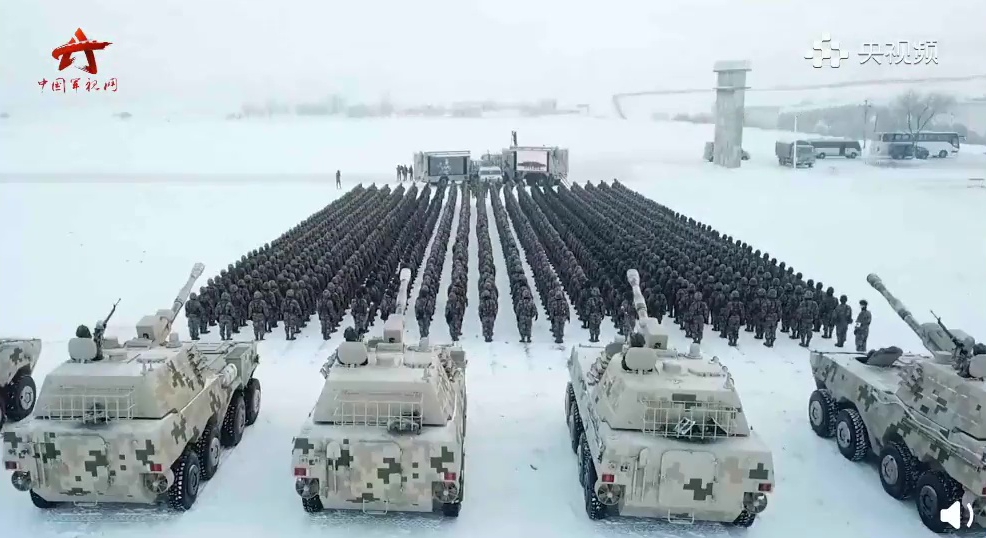 Tanks line up as troops prepare for actionCredit: Weibo 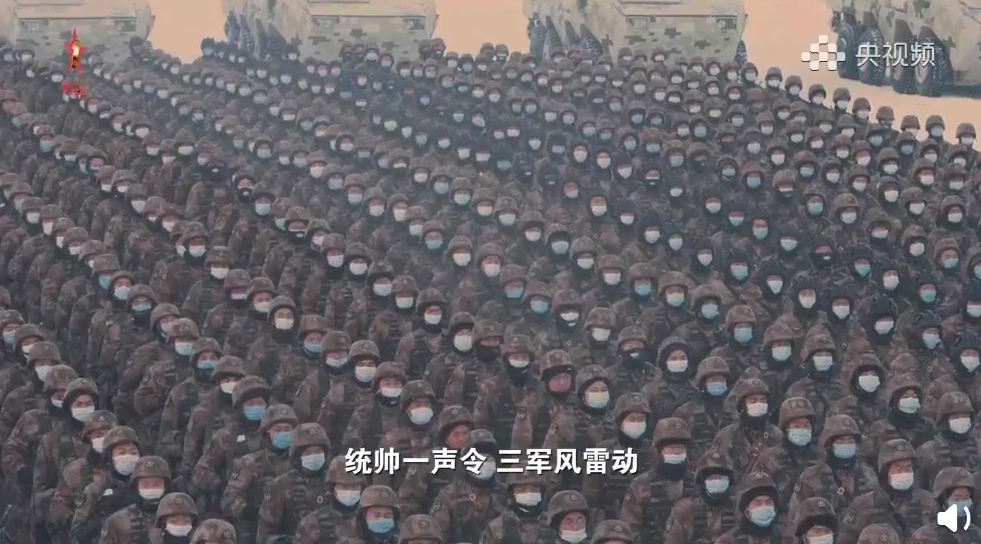 Experts have warned that global superpowers are gearing up to create ‘super soldiers’ using advanced robotics and DNA manipulation.

The video release comes as China has told its military to be ready to “act at any second” amid rising tensions over disputed territories in the South China Sea.

The UK’s HMS Queen Elizabeth aircraft carrier is expected to be deployed to the region in the coming months as part of its first operational mission.

In his first address to the country’s armed forces of the new year, premier Xi Jinping stressed the need for “full-time combat readiness”.

He also said that current “frontline military struggles” should be used to maintain troops’ preparedness, and that the army must remain ready to “act at any second”.

Xi did not give details of the “military struggles” he referred to, but the past year has seen mounting tensions between China and a number of other nations.

Relations with the West deteriorated over China’s handling of the coronavirus pandemic, its repression of protests in Hong Kong, and control over the South China Sea.

The US has frequently sent ships though the South China Sea to challenge China’s claim to the region, and there is speculation that Britain will do the same when HMS Queen Elizabeth becomes fully operational.

The ship is expected to join American and Japanese naval forces near Japan’s Ryukyu Islands “as soon as early [in 2021]”, according to Kyodo News.

In recent years, China has attracted international condemnation over its construction of military bases in the disputed waters.

States including China, Taiwan, Brunei, Indonesia, Malaysia, the Philippines, and Vietnam make claims to parts of the South China Sea, with various others keen to maintain access to the area’s shipping lanes.

An estimated $3.4trillion worth of global trade passes through the sea each year, accounting for around one third of all global maritime trade.

However, China has been getting closer to Russia and last month, bombers from the two countries flew over the Pacific in a joint patrol mission.