China has committed ‘GENOCIDE’ by ‘forcing Uighurs into concentration camps,’ US says

In his last speech before the Trump administration makes way for President-Elect Joe Biden, Secretary of State Mike Pompeo took aim at China over its policies towards Muslims and other ethnic groups. 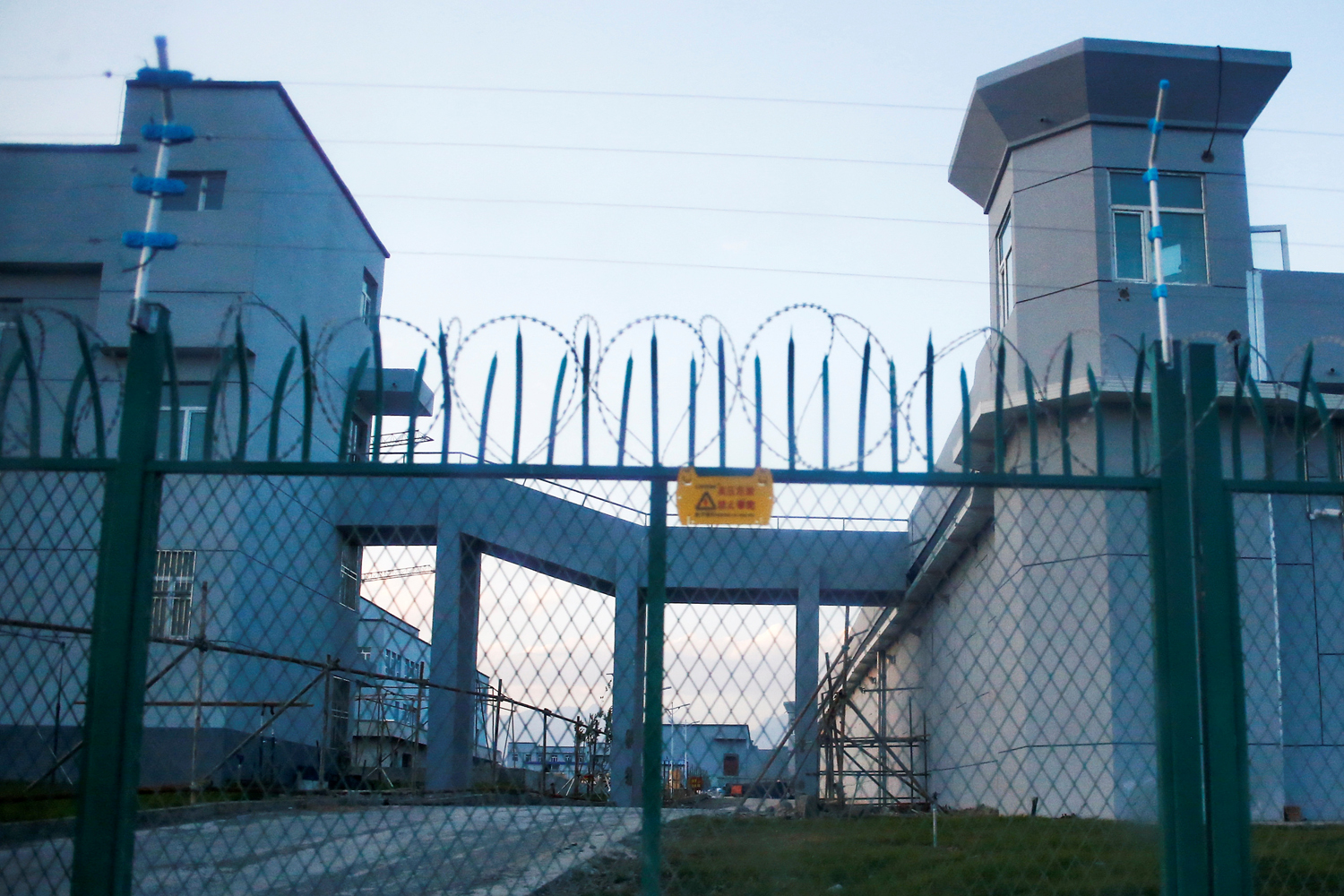 The rarely used designation is sure to provoke an angry response from Beijing.

It comes at a time when the US will look to create new relationship with the People’s Republic following Donald Trump’s departure form the White House.

Many of those accused of having taken part in the repression are already under US Sanctions.

“After careful examination of the available facts, I have determined that since at least March 2017, the People’s Republic of China, under the direction and control of the Chinese Communist Party, has committed crimes against humanity against the predominantly Muslim Uyghurs and other members of ethnic and religious minority groups in Xinjiang,” Pompeo said in a statement.

He continued: “In addition, after careful examination of the available facts, I have determined that the PRC, under the direction and control of the CCP, has committed genocide against the predominantly Muslim Uyghurs and other ethnic and religious minority groups in Xinjiang. 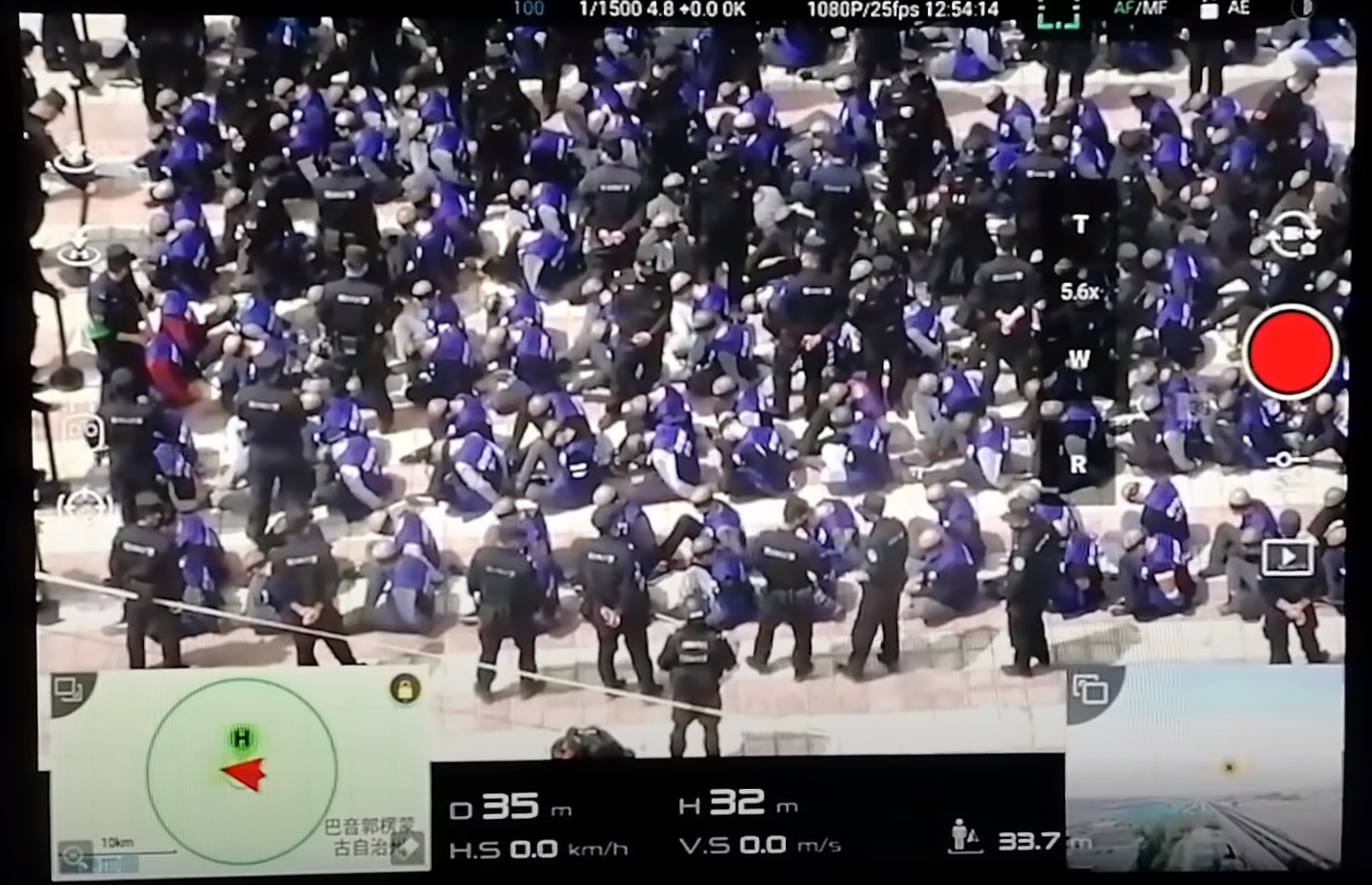 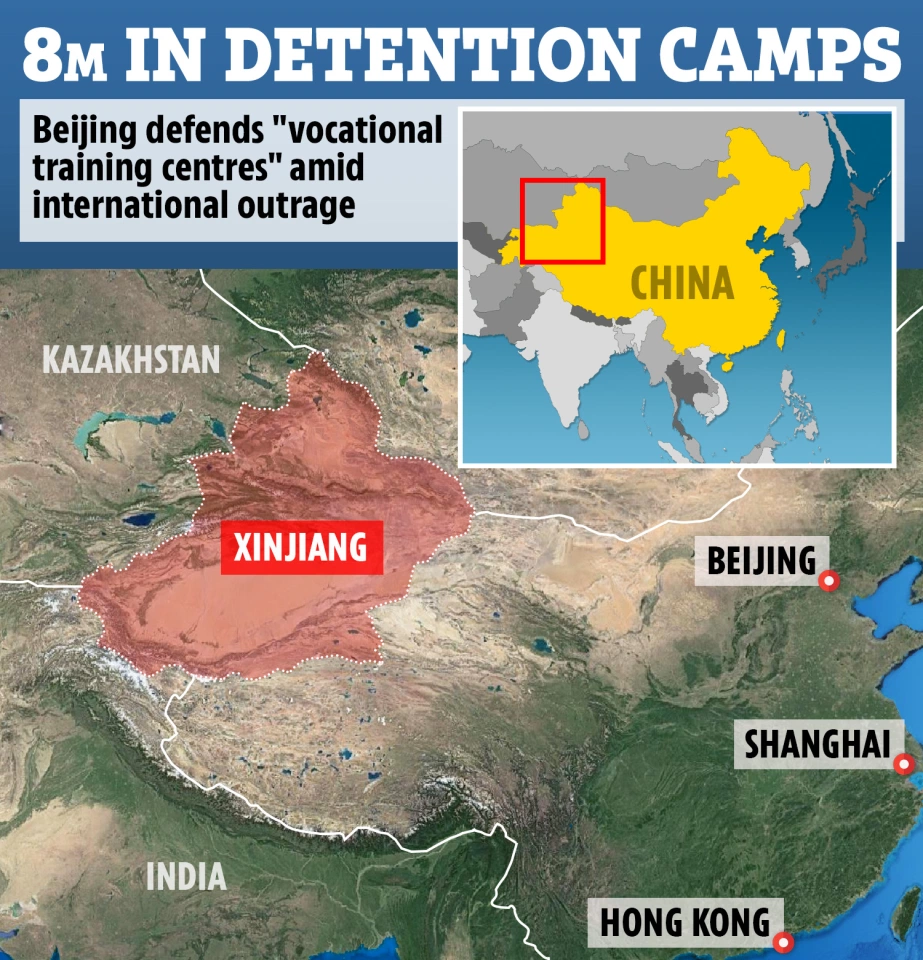 “I believe this genocide is ongoing, and that we are witnessing the systematic attempt to destroy Uyghurs by the Chinese party-state.”

China has imprisoned more than 1 million people, including Uighurs and other mostly Muslim ethnic groups, in a vast network of concentration camps, according to U.S. officials and human rights groups.

People have been subjected to torture, sterilization and political indoctrination in addition to forced labor as part of a brutal assimilation campaign in a region with a Han Chinese majority.

According to reports, Uighur forced labor to various products imported to the US, including clothing and electronic goods such as cameras and computer monitors.

China says its policies in Xinjiang aim only to promote economic and social development in the region and stamp out radicalism. It also rejects criticism of what it considers its internal affairs.