Viewers rook to social media over the weekend and speculated that the former footballer, 63, is behind the clock face due to the football-related clues. 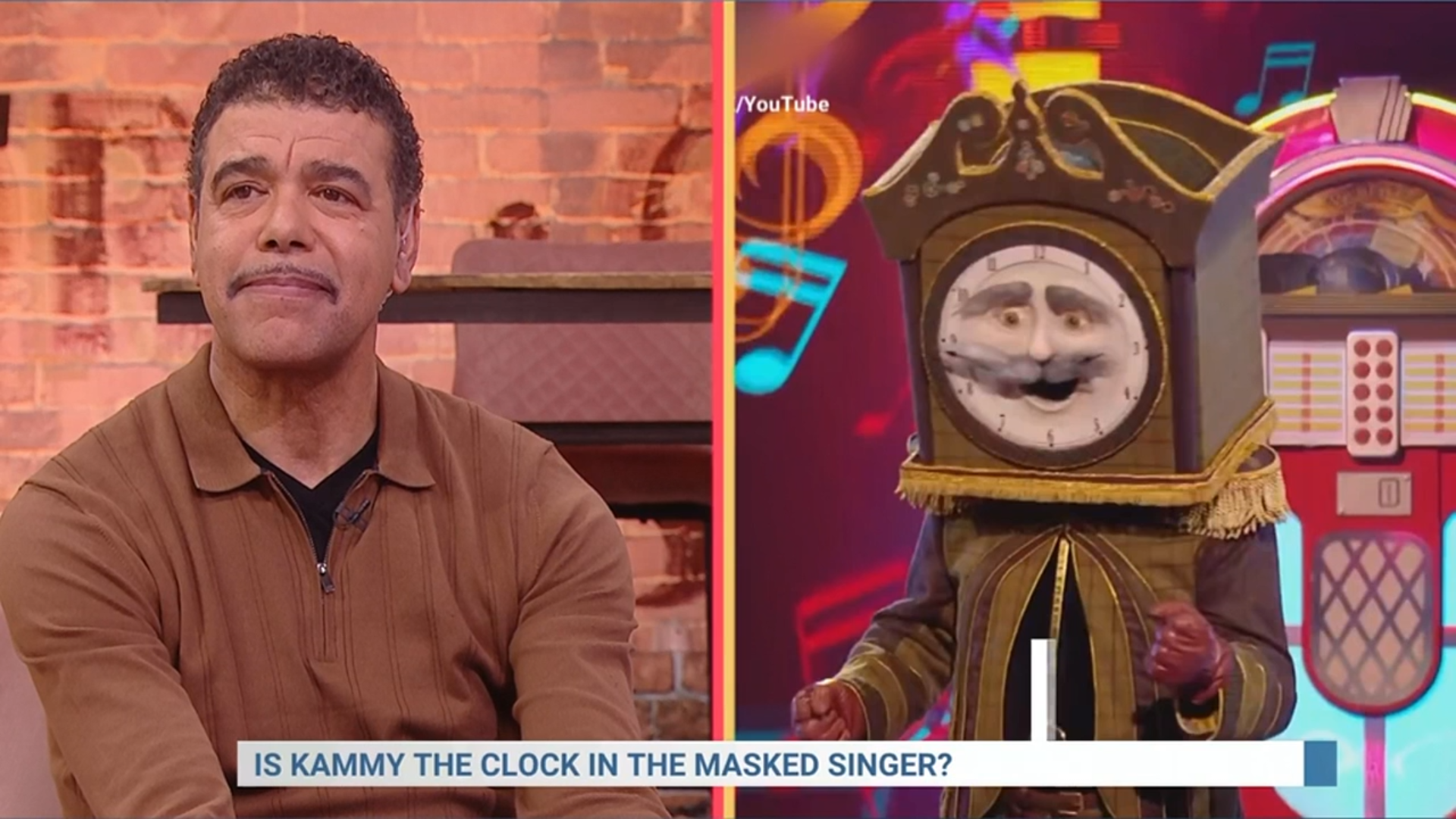 The TV presenter did little to dispel rumours on yesterday’s Steph’s Packed Lunch when discussions turned to Saturday’s episode of ITV’s The Masked Singer and was asked whether there was any truth to commentary online.

Host Steph McGovern said: “I’ve got to ask you Kammy, are you the Grandfather Clock on The Masked Singer?” 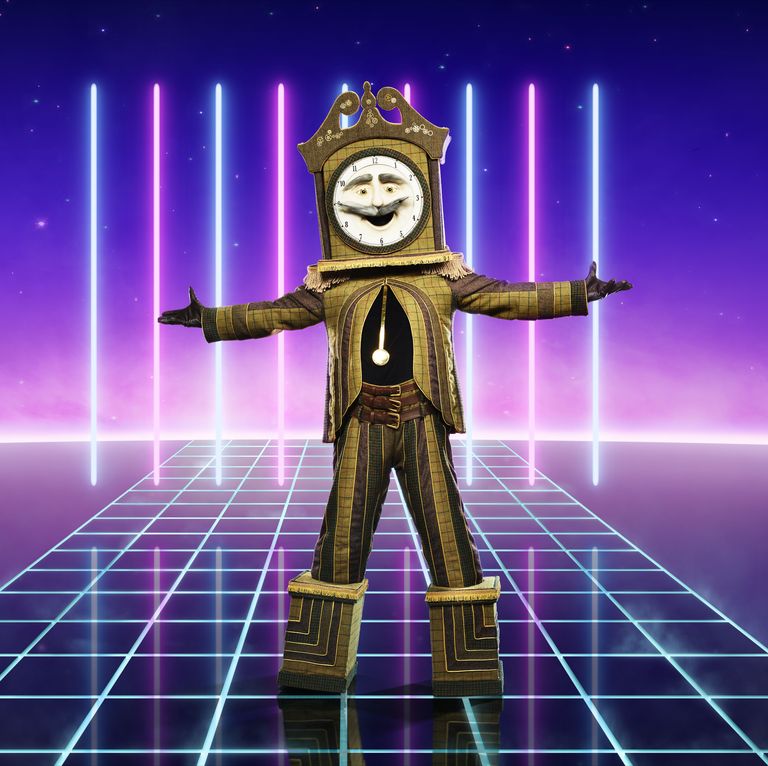 Viewers rook to social media over the weekend and speculated that the former footballer, 63, is behind the clock faceCredit: ITV

Former politician Jacqui Smith and comedian Russell Kane also commented on Kammy’s possible appearance and insisted: “They’ve not even changed the face…” and “He’s got the same top on!”

Steph continued to try and tease information from the Sky Sports presenter about his possible new gig.

She said: “Obviously we don’t want to ruin the show but can you give us any hint? Have you got the time on you Kammy? It’s a story that really chimes with Kammy this one… 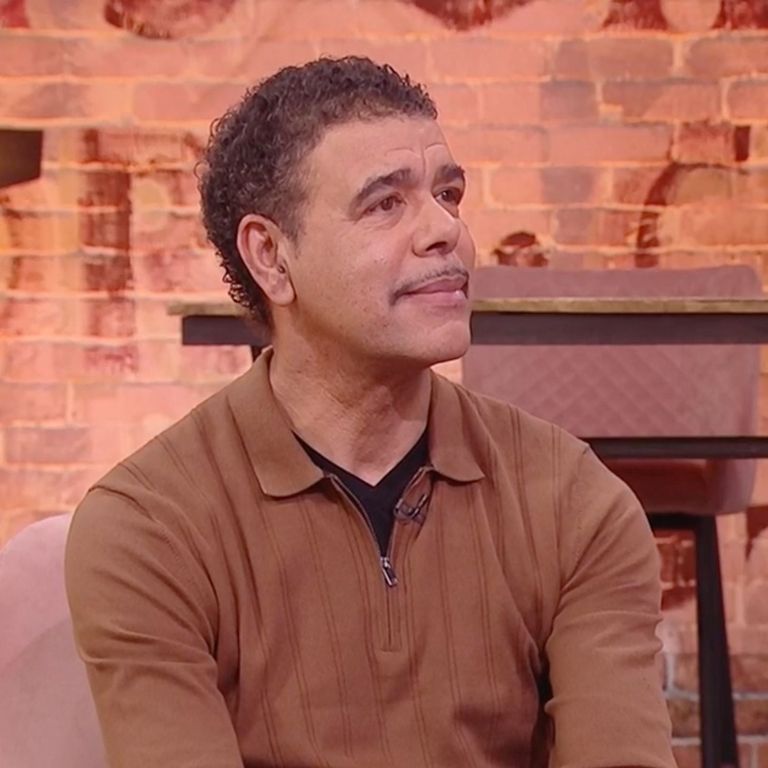 Chris is the latest celeb to be linked with The Masked Singer UK, which only recently returned to screens for its second series.Credit: Channel 4

Adding fuel to speculation, the show put a picture of the Grandfather Clock side by side with Kammy live on Steph’s Packed Lunch.

In shock, Russell exclaimed: “Look at that, it’s like a spot the difference.”

With Chris smiling and not commenting, Steph closed the conversation by saying: “Oh you’ve got such a good poker face!”

Chris is the latest celeb to be linked with The Masked Singer UK, which only recently returned to screens for its second series.

So far, singer Sophie Ellis-Bextor and Spice Girls’ Mel B have been unmasked on the show.

Meanwhile stars including Joe Swash and Dynamo have also responded to commented they’re behind some of the other characters.