THE US Coast Guard suspended a frantic search for a missing boat carrying 20 people between the Bahamas and south Florida today.

The USCG and several other agencies combed around 17,000 square miles, which is roughly double the size of Massachusetts, for about 84 hours to no avail, the USCG said this evening. 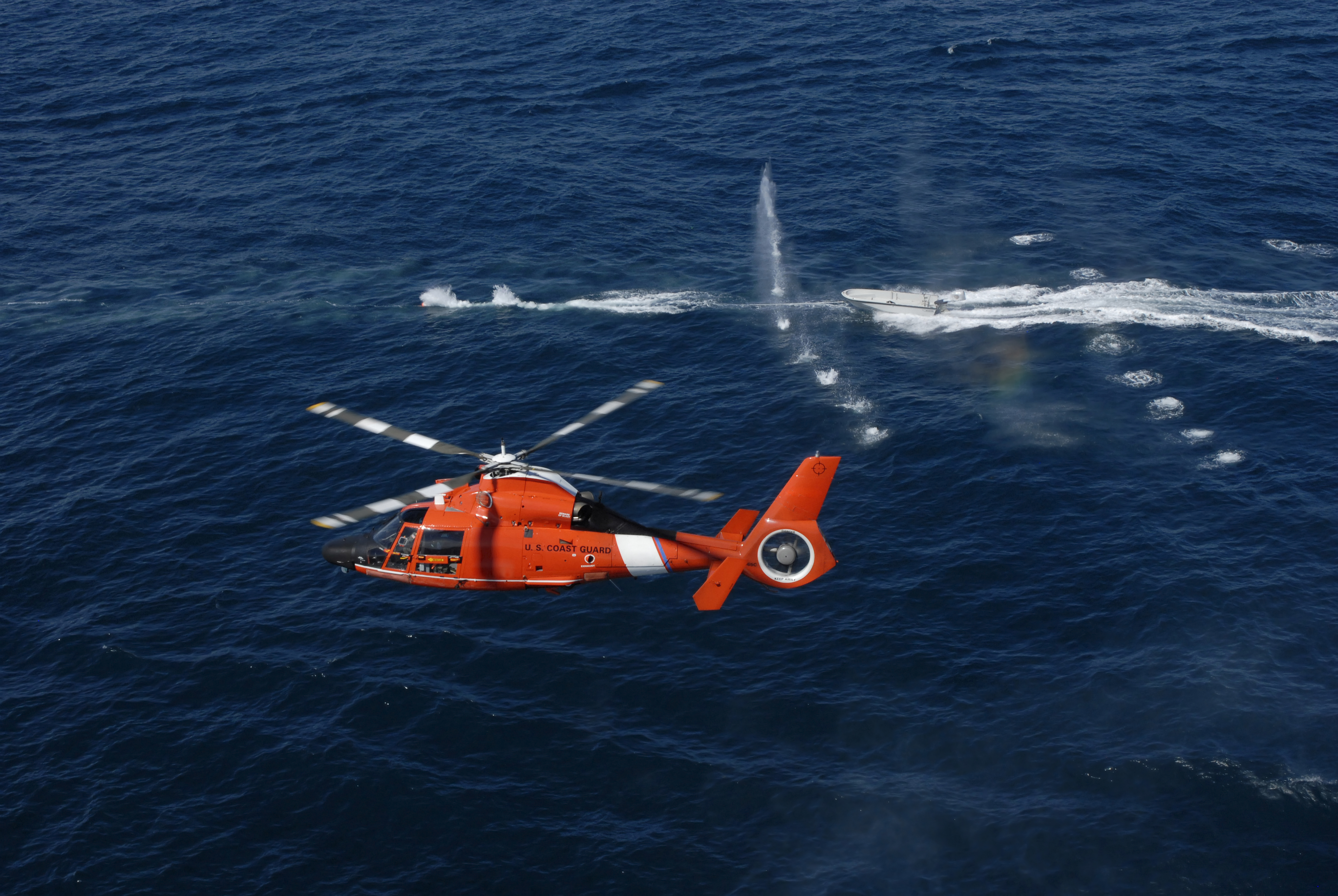 The search for the missing boat has concluded Credit: Getty 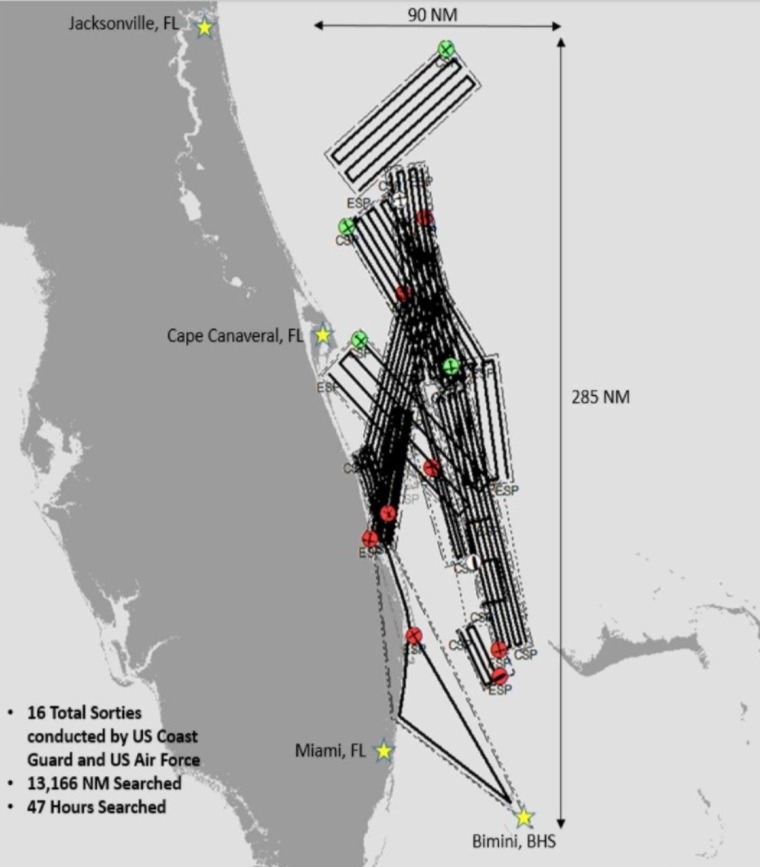 The USCG shared the search area as the hunt for the missing ship continuesCredit: US Coast Guard Southeast 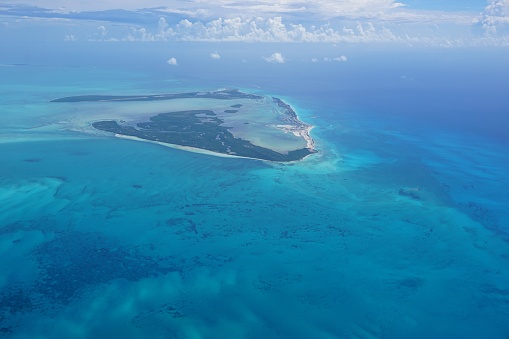 The agency said on Friday that the Coast Guard District Seven watchstanders received a report on Tuesday that a blue and white 29-foot Mako Cuddy Cabin vessel, which left on Monday and was overdue.

The boat and its passengers were sailing to Lake Worth in Florida after leaving Bimini, the westernmost district of the Bahamas nearly 50miles east of Miami.

But the vessel didn’t arrive and it still hasn’t been found yet, according to the agency’s statement published just before 7.30pm ET on Friday.

The search stopped at about noon today and the USCG appealed to the public for any information.

On December 31, the US Embassy in Nassau, the capital of the Bahamas, also appealed for information on Twitter. 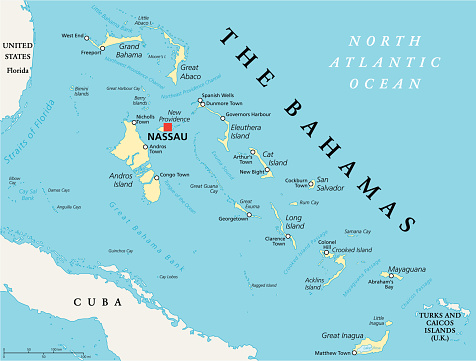 It was on the way to Lake Worth in Florida after leaving Bimini in the Bahamasut on Monday Credit: Getty Images – Getty

“Please call +1 (305) 415 6800 with any information about an overdue blue & white 29-foot Mako Cuddy Cabin vessel with 20 people aboard between The Bahamas and Florida, near Bimini,” it said.

“The US-Bahamas partnership is hard at work on the eve of the new year. Stay safe out there!”

No information has been released about the boat’s name or the 20 people onboard.

Speaking about the ongoing investigation, Capt. Stephen V. Burdian, Seventh District Chief of Response, said: “Our thoughts and prayers go out to the families of the missing people,” said

“I encourage anyone with information about the people aboard to contact us as soon as possible.” 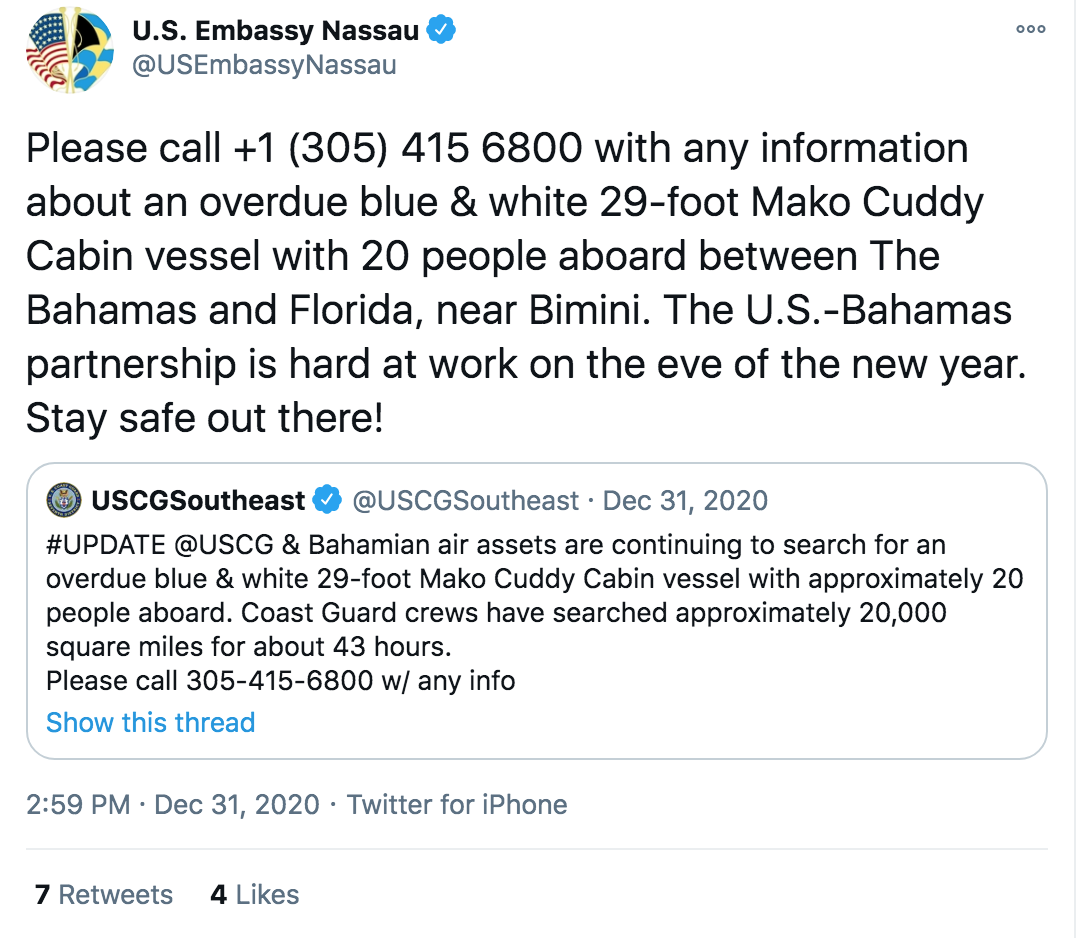 The US Embassy in Nassau also appealed for information yesterdayCredit: Twitter

Given the ship’s small size at 29ft and the amount of people on it, the Sun Sentinel asked Coast Guard Petty Officer Jose Hernandez if it was a smuggling vessel that didn’t want to be located.

“We don’t know if it is or not,” he said. “Regardless, the Coast Guard is committed to the safety of all mariners. We don’t want any lives lost at sea.”

The Sentinel noted that a cubbyy cabin is popular for recreational outings and fishing, with a small, below-deck area with a toilet and sink.

Loggerhead Marina General Manager Jason Tenney, said they would have a hard time spotting it in South Lantana because “there’s lots and lots of boat traffic on the Intracoastal Waterway every single day.”

Anyone with information on the ship’s whereabouts should contact Coast Guard District 7 Command Center at 305-415-6800.