CONOR McGREGOR made a shock call out as the UFC superstar revealed he wants to fight Al Iaquinta ‘at some stage’.

The Irishman has the entire lightweight division on notice as he prepares to make his return to 155lb against Dustin Poirier on January 23. 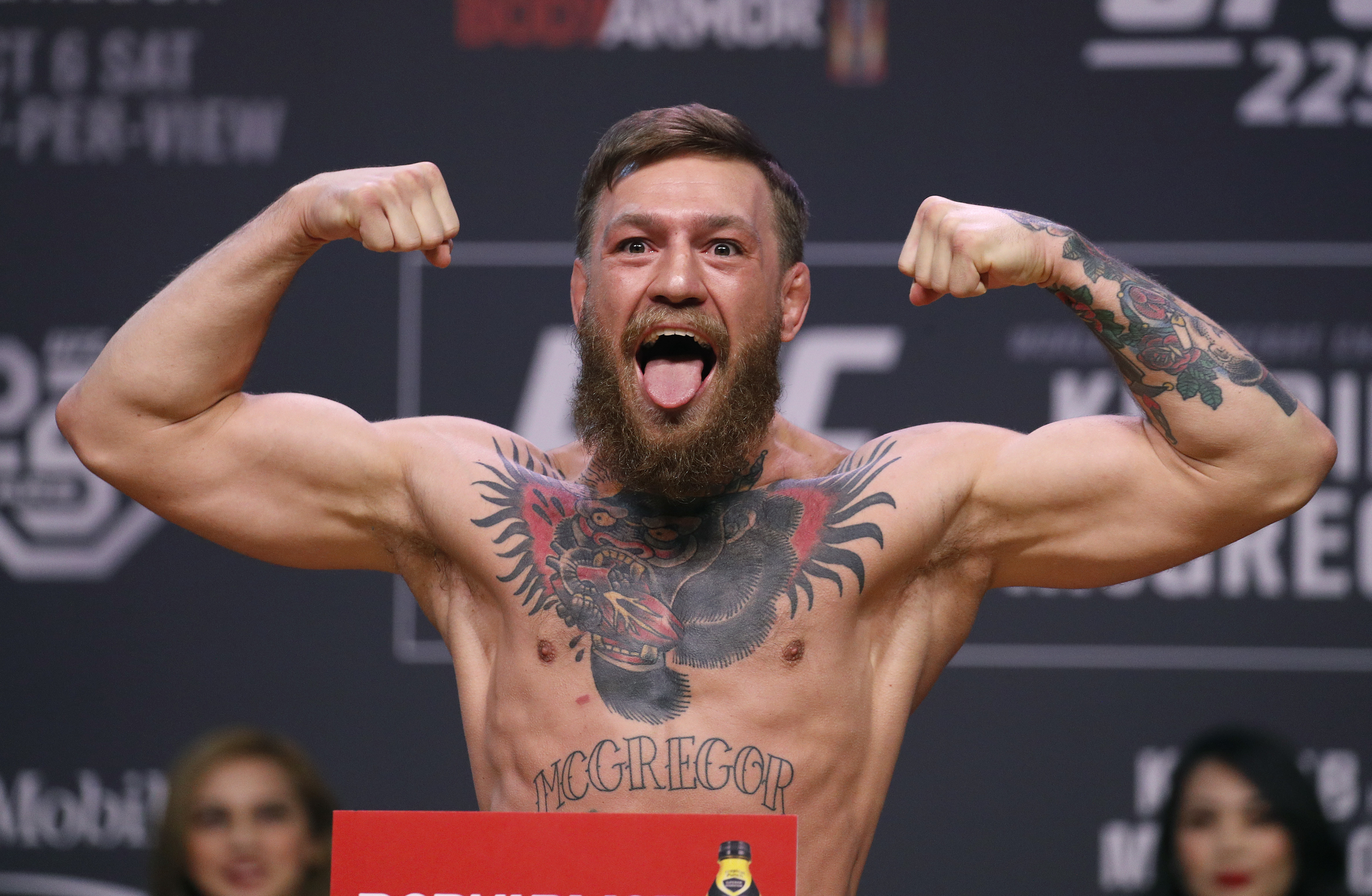 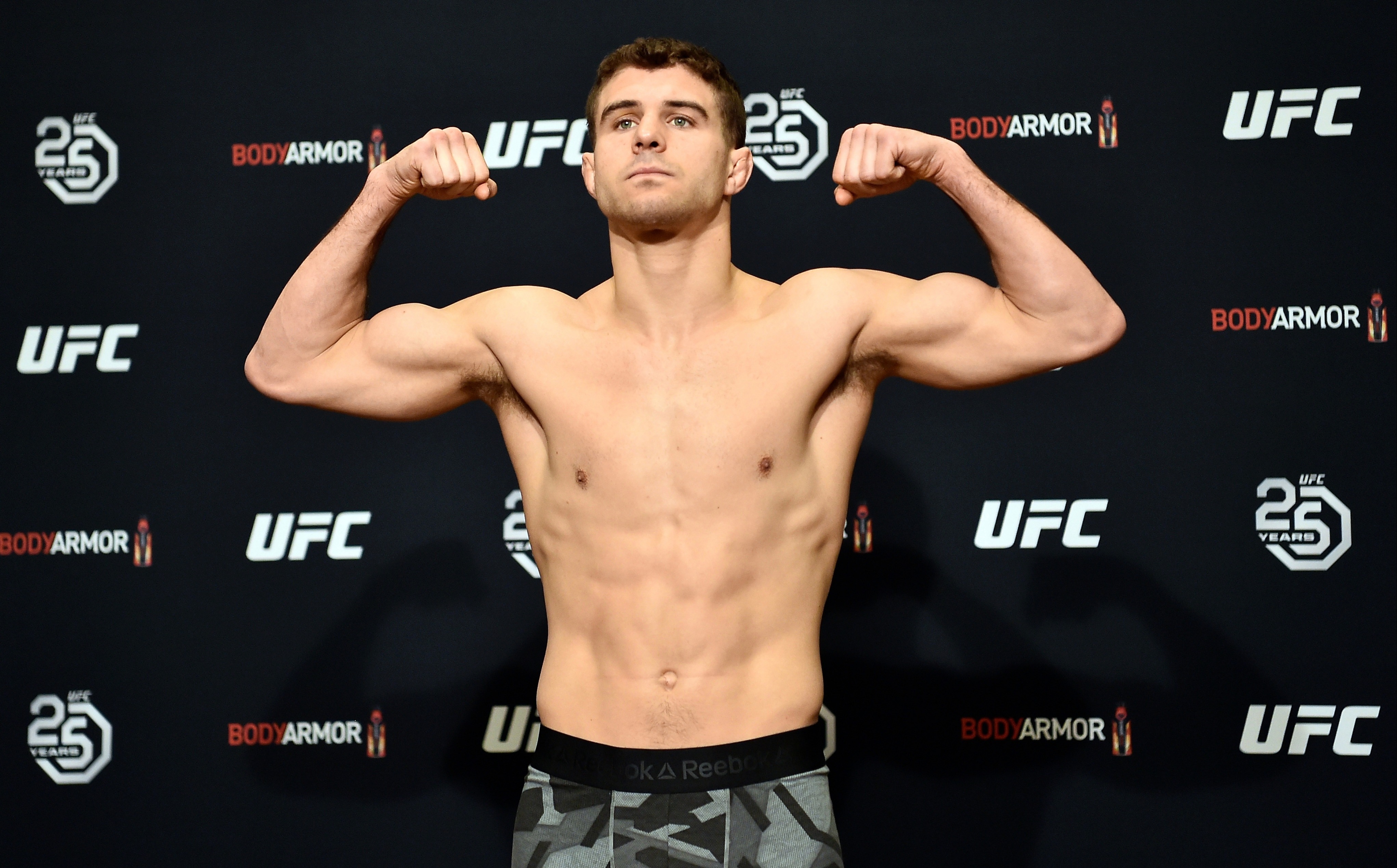 And having already opened up about rematches with Khabib Nurmagomedov and Nate Diaz, McGregor had a more surprise name he wants to fight.

The former two-division champion opened up on having a soft spot for veteran Iaquinta, who has his own estate agency company in the US.

McGregor, 32, told ESPN: “I’d like to fight Al Iaquinta at some stage.

“I actually like Al. I think he’s a funny guy. He’s a real estate agent and all. I think that’s even funny in itself.

“He has his little team (Ray) Longo and those guys. I’d like to fight Al.”

Iaquinta, 33, filled in on a couple days notice in 2018 to challenge Nurmagomedov, 32, for McGregor’s vacated lightweight belt.

Since the defeat, he has won just once in his last three fights, losing consecutively against Donald Cerrone and then Dan Hooker.

Despite the record, he may have caught McGregor’s attention after he called Poirier out for having a ‘cringey’ new friendship with his old rival.

McGregor and Poirier were full of trash talk in their 2014 fight, but ahead of the rematch it has been nothing but admiration from both sides.

The winner is also primed for a shot at the title, which is still held by Khabib as he considers his retirement decision made in October.

But McGregor is eager to take on all comers at lightweight, revealing he will not be picky about his next opponent after his comeback fight.

He said: “I’d like to fight them all to be honest. I don’t care.

“This is the thing with me and all these other guys. Wins and losses and all this, it means nothing to me.

“If you’re scheduled to fight a man and you’ve gone through build-up and there’s history and all of this.

“A fight is a fight and fights must take place.”