DANA WHITE will resume talks with Khabib Nurmagomedov over a comeback when the pair return to Las Vegas. 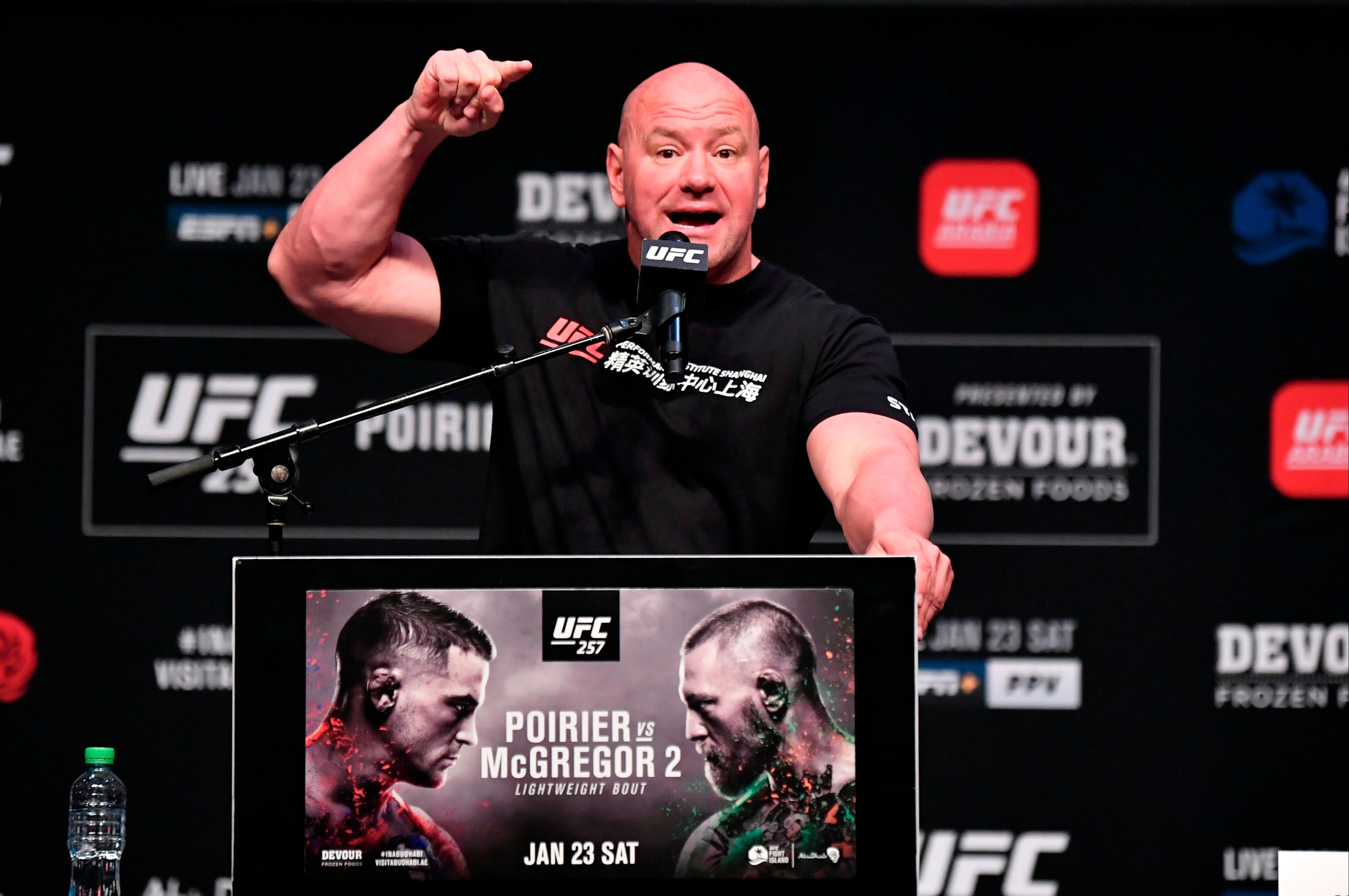 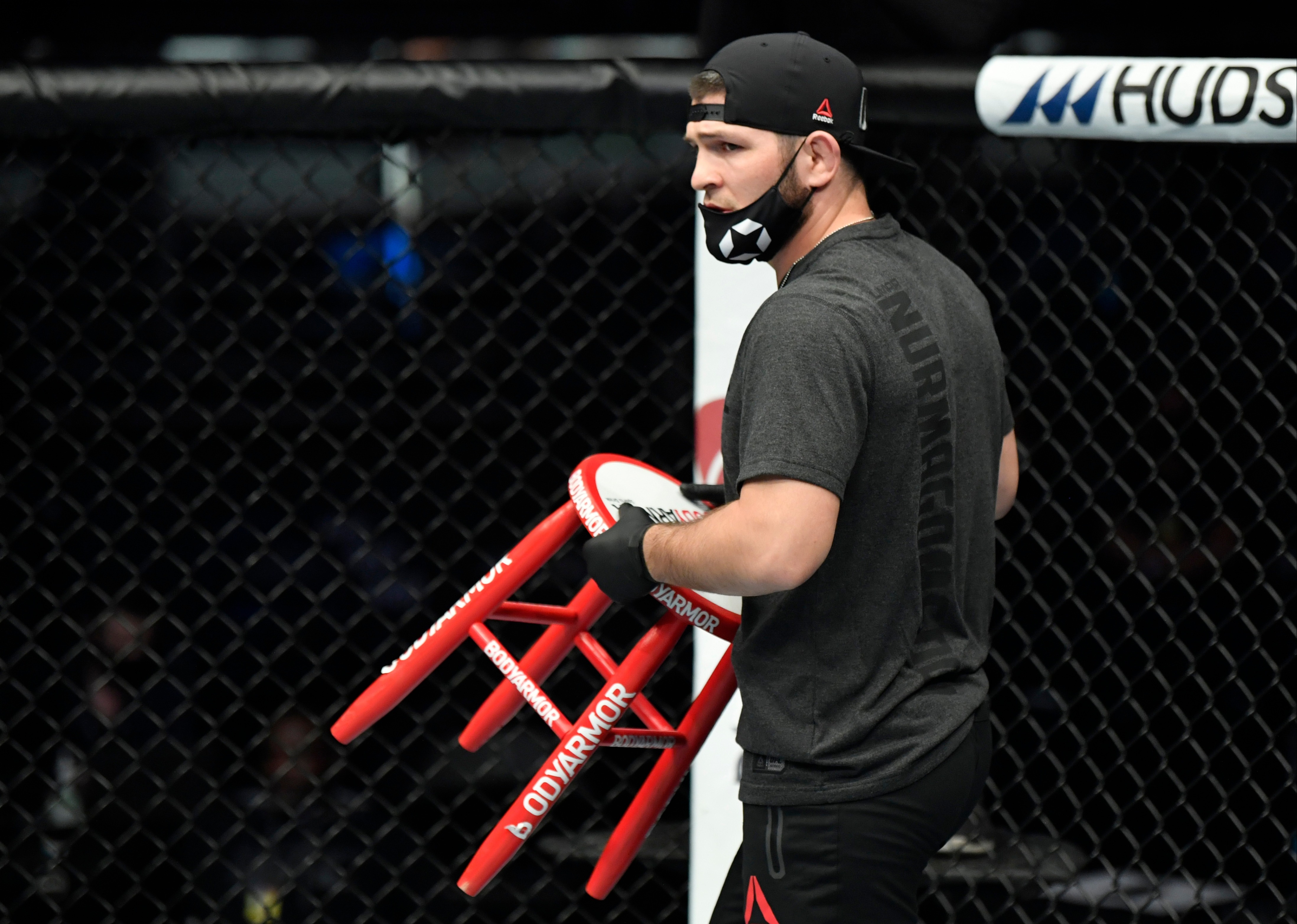 The UFC boss later revealed unbeaten Khabib will only consider returning should a contender convince him to do so.

White will get Nurmagomedov’s verdict on fighting again when they both fly to Las Vegas.

The UFC president said: “He’s coming out to Vegas and he and I are going to go to dinner.

“He said, ‘The one thing I won’t do, I will never hold up the division. So if I decide that I’m not gonna fight one of these guys, I’m retired, the belt can move on.’”

Nurmagomedov, 32, made the shock decision to retire following his win over Justin Gaethje, also 32, at UFC 254 in October.

It was the first fight since the loss of his influential father Abdulmanap, who passed away aged 57 in July after contracting coronavirus.

But beforehand, Nurmagomedov revealed it was always their plan to hang up the gloves 30-0.

With Khabib one win away from doing so, White discussed the possibility of coming back for one final fight.

After their meeting, the two watched regional MMA event UAE Warriors while filming the UFC’s ‘Looking for a Fighter’ series.

In footage captured, it reveals White trying to tempt Nurmagomedov into a rematch with rival McGregor, who he beat in 2018.

He said: “This fight with Poirier is trending bigger than the fight with you and Conor on pay-per-view.

“Imagine what you and Conor would do in another f***ing fight. Just saying. I’m just saying!”