ABBY Lee Miller has spoken about JoJo Siwa’s coming out, revealing that she is “proud” of her former student for “having the guts to do it.”

The Dance Moms star does not believe that her former student was “hiding” the information, but instead had not yet realized her truth. 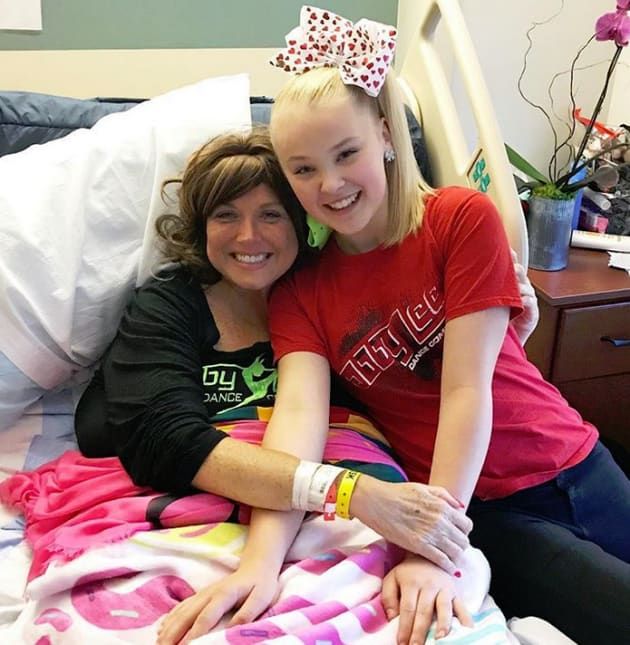 Abby Lee is ‘proud’ of JoJo for coming outCredit: Instagram/@itsjojosiwa

Abby, 55, recently spoke to Entertainment Tonight about the Youtuber and has come clean about the subject of sexuality in the dance classroom.

The reality star gave her blessing, and gushed that she was “proud that [JoJo] had the guts to do it.”

On how hard it might’ve been to hide her sexuality, she added: “I don’t think she hides anything really. I think maybe she just didn’t know.” 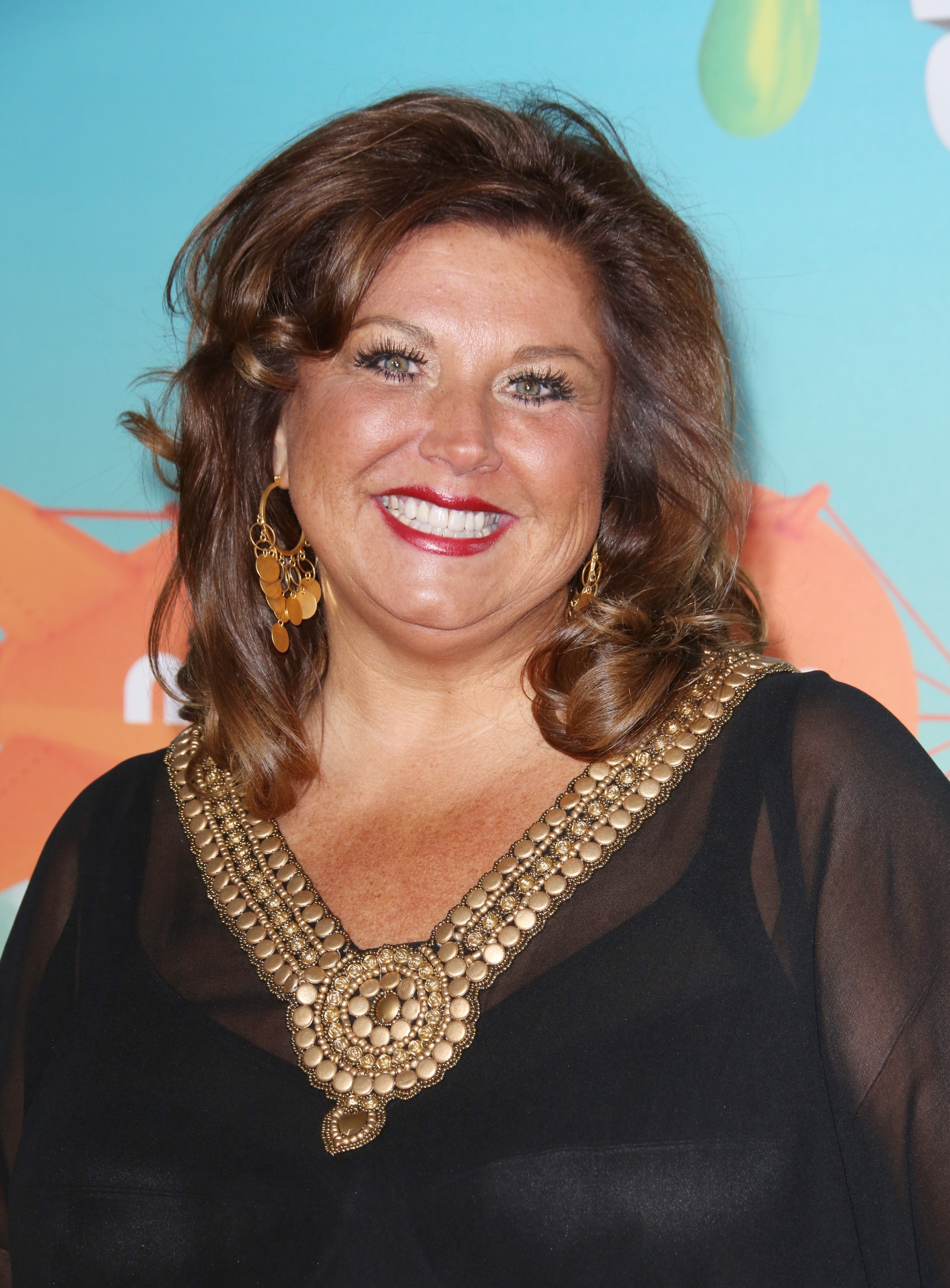 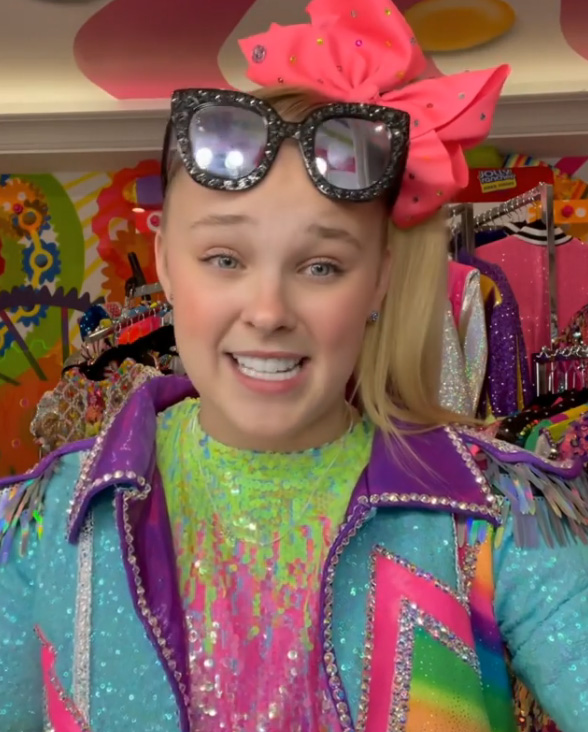 She explained that the dancer probably just ‘didn’t know’Credit: Instagram

Abby then confessed that many of her dancers have had issues with the topic over the years, explaining: “I have a lot of students that struggle with their sexuality.

“I will be honest, mainly guys that dance for me throughout the years. Some have come to me and said, ‘You know, without you, I would’ve committed suicide.

“To hear that as a teacher, it is shocking and also very loving and kind and that I know that I did that for that child…And what you do in your private life is your business. But JoJo didn’t really have a private life,” she shared.

JoJo jumped into fame while on two seasons of the Lifetime show, and her career blossomed after she released two music videos and began vlogging on Youtube. 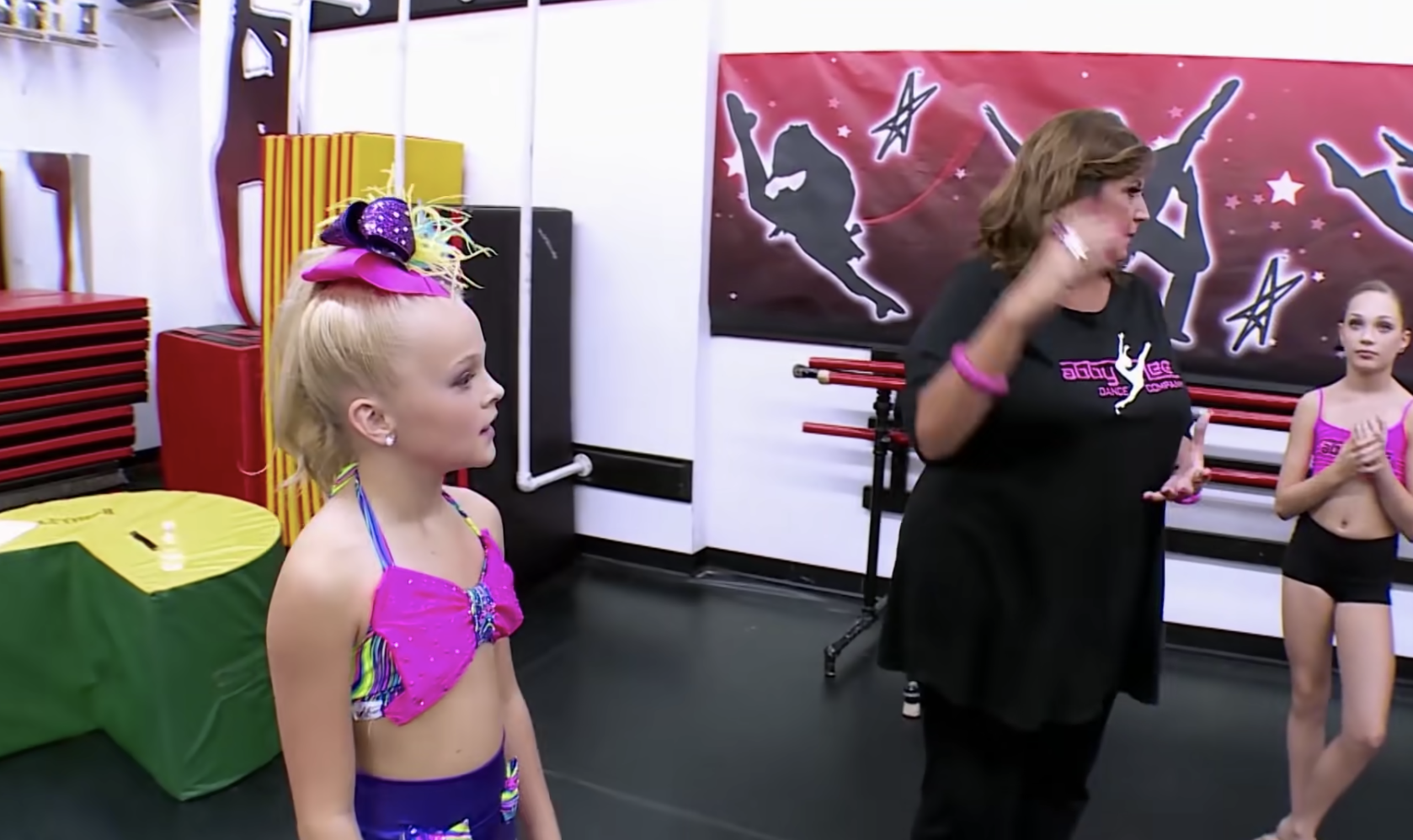 JoJo was on two season of Dance MomsCredit: Lifetime 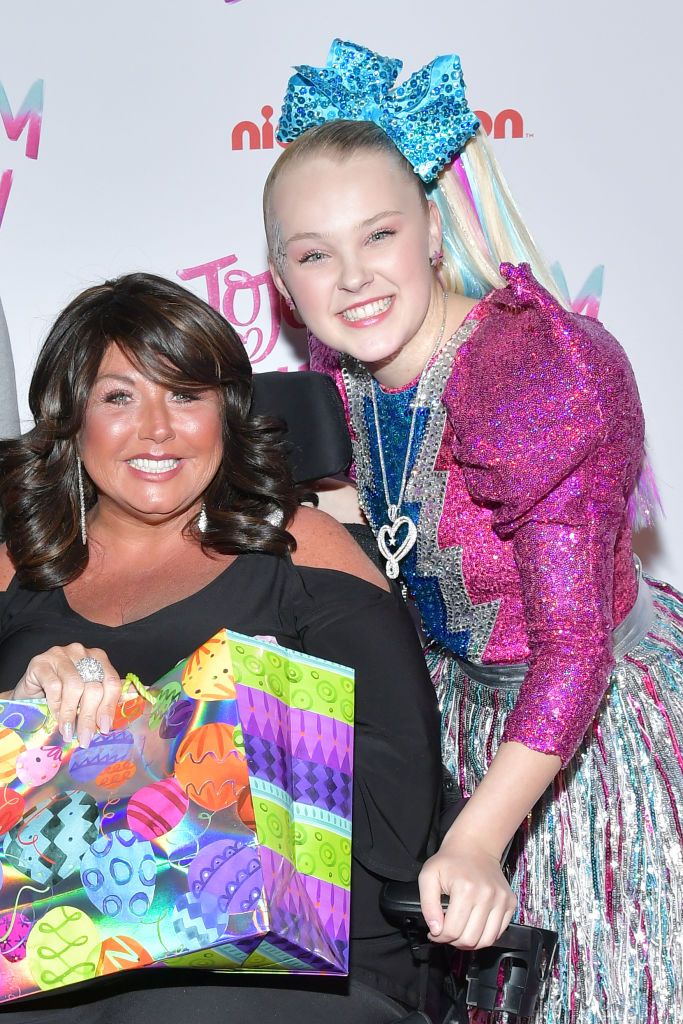 Her career took off as she transitioned into vlogging and music videosCredit: Getty Images – Getty

Abby commented on her rise to fame, adding: “Her life is for the whole world to know about. Every single thing that she’s doing with social media now, everybody knows what we’re doing and what we’re up to at every moment. And we tell them, we share it.

“So for her to make that statement and to share that, that’s what she wanted to do.”

The controversial teacher raved about her alum, saying that she’s “proud that she had the guts to do it.”

“Hey, I’m single and sometimes guys are jerks. So good for her,” she joked. 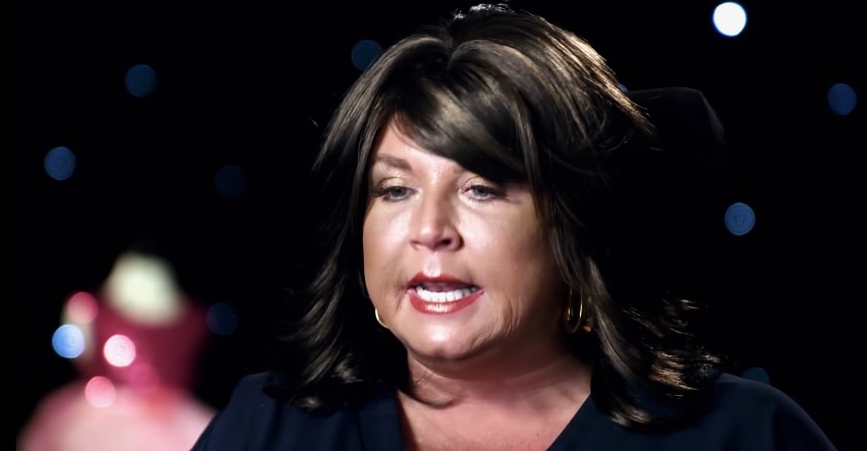 Abby joked about being singleCredit: Lifetime 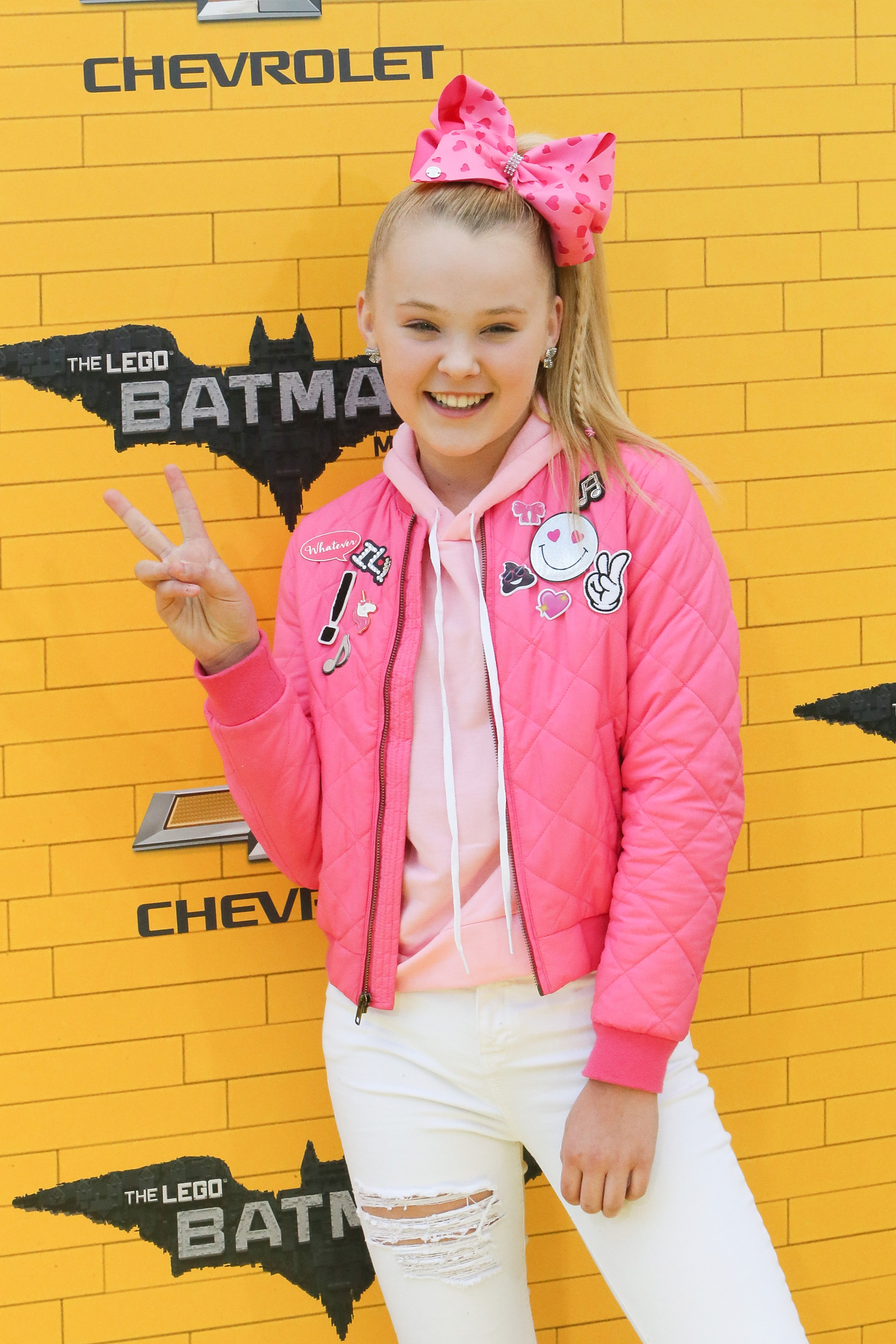 She shared that her ex student is ‘filming a movie in Canada’ at the momentCredit: Getty – Contributor

“And that’s what I said. I said, ‘You know what, JoJo, that’s more hot young guys out there for me. That’s good, that’s good.'”

Abby also called JoJo a “marketing genius” who has many projects “lined up”, including a movie shooting in Canada.

The cancer survivor complimented her student as having “great energy,” and that being around her is “uplifting and it’s fun and it’s positive and it’s exciting and I like that.”

JoJo Siwa came out as gay on January 23rd, and told her fans she had “never, ever, ever been this happy before.” 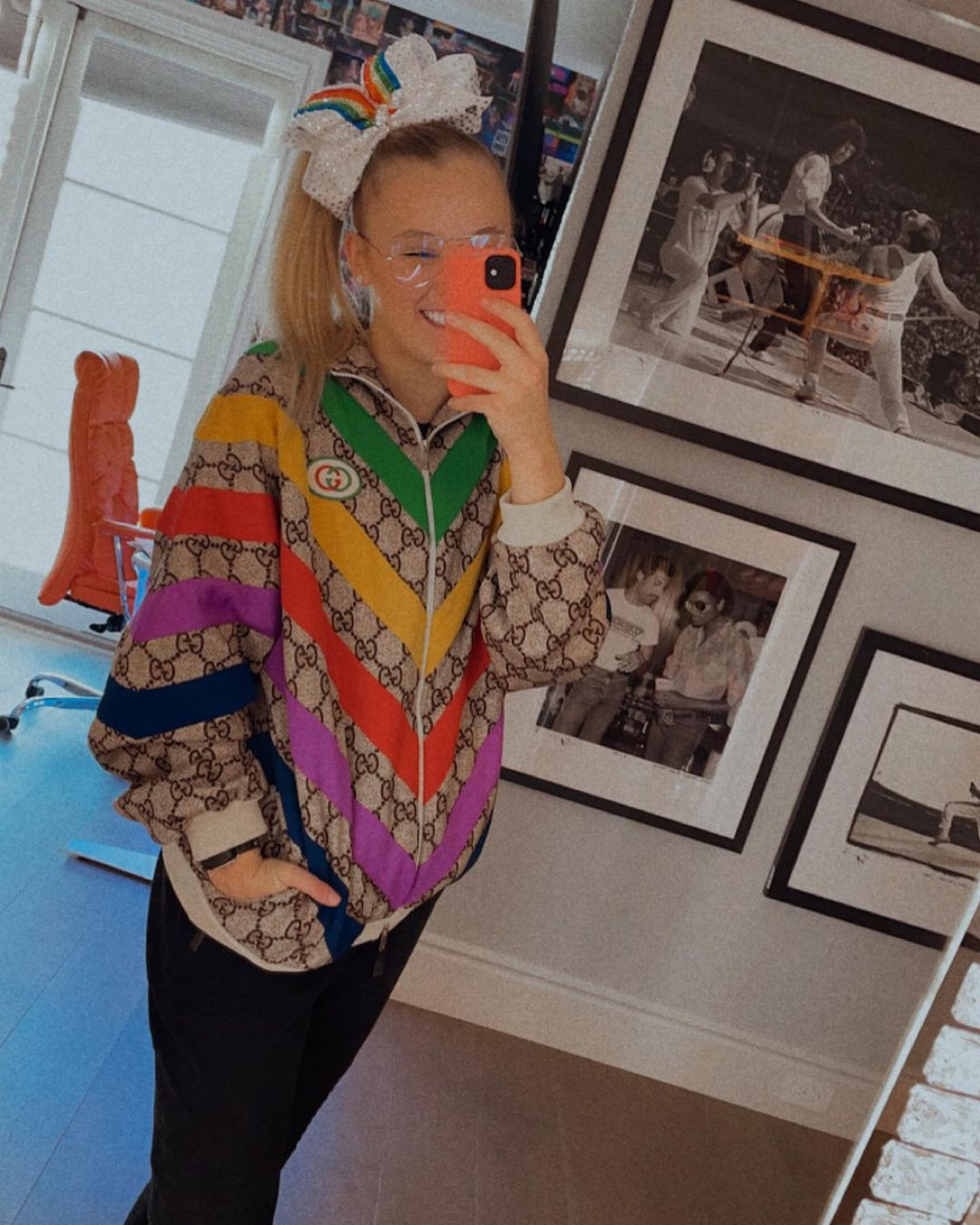 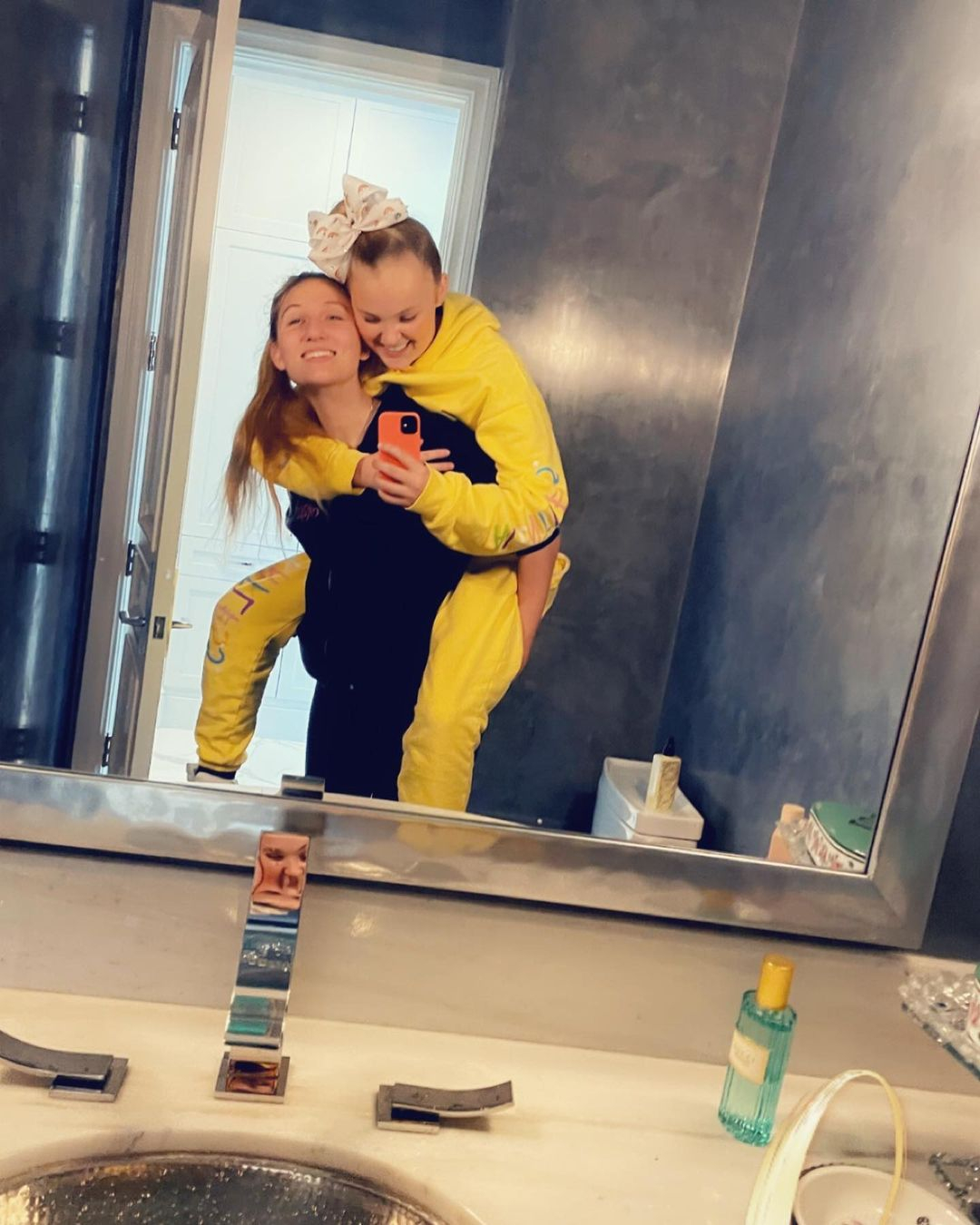 She introduced the world to her girlfriend shortly afterCredit: Instagram

The dancer shared her news while appearing on The Tonight Show Starring Jimmy Fallon.

On February 8th, the star she said she had been in a relationship with her first girlfriend Kylie for a month.

She gushed about their anniversary on Instagram, writing: Happy one month to my girl! I love you more and more every day!”